Are You Ready To Quit Your Career In Sales?

As an insurance agent or broker, have you had enough of sales? Are you at the end of your rope and ready to quit? In the past when I have become discouraged, I get back to the basics of selling which is seeing the people and solving their problems.

Sales is really simple. It's a contact sport — being in the presence of the prospect or client either by phone or face-to-face. Sometimes when we get away from the basics and fundamentals we find ourselves full of fear, worry and anxiety. I heard a wise man once say, "Work, don't worry."

I remember what Tom Vanyo said to me at a sales meeting in May of 1984, "If you don't make a major change today, you will be doing exactly the same thing next month or next year." I had been putting off keeping track of the number of calls I made each day and how many new prospects I talked to. I personally thought that keeping track of my numbers was a waste of time and paper.

At first it was depressing. The numbers were so revealing. I thought I was so productive. I couldn't believe how much time I was wasting each day. The numbers told me how few new prospects I was actually talking to each week. After all, prospecting is the foundation of all successful salespeople. After disciplining myself to keep track of each dial, contact, prospect, and sale, I was able to determine how many dials it took to reach a qualified prospect which turned into a sale. By keeping track of my numbers it began to motivate me. Each day I could see real progress.

I know that sales is more than a numbers game. But how will you ever know what's working and what's not unless you keep track? You see, it's too easy to get faked out by being busy as I learned by keeping track of my numbers. By keeping track of my numbers each day it revealed how productive I was and how much time I was wasting with prospects who would never say yes.

There are two major reasons for keeping track of your numbers each day: 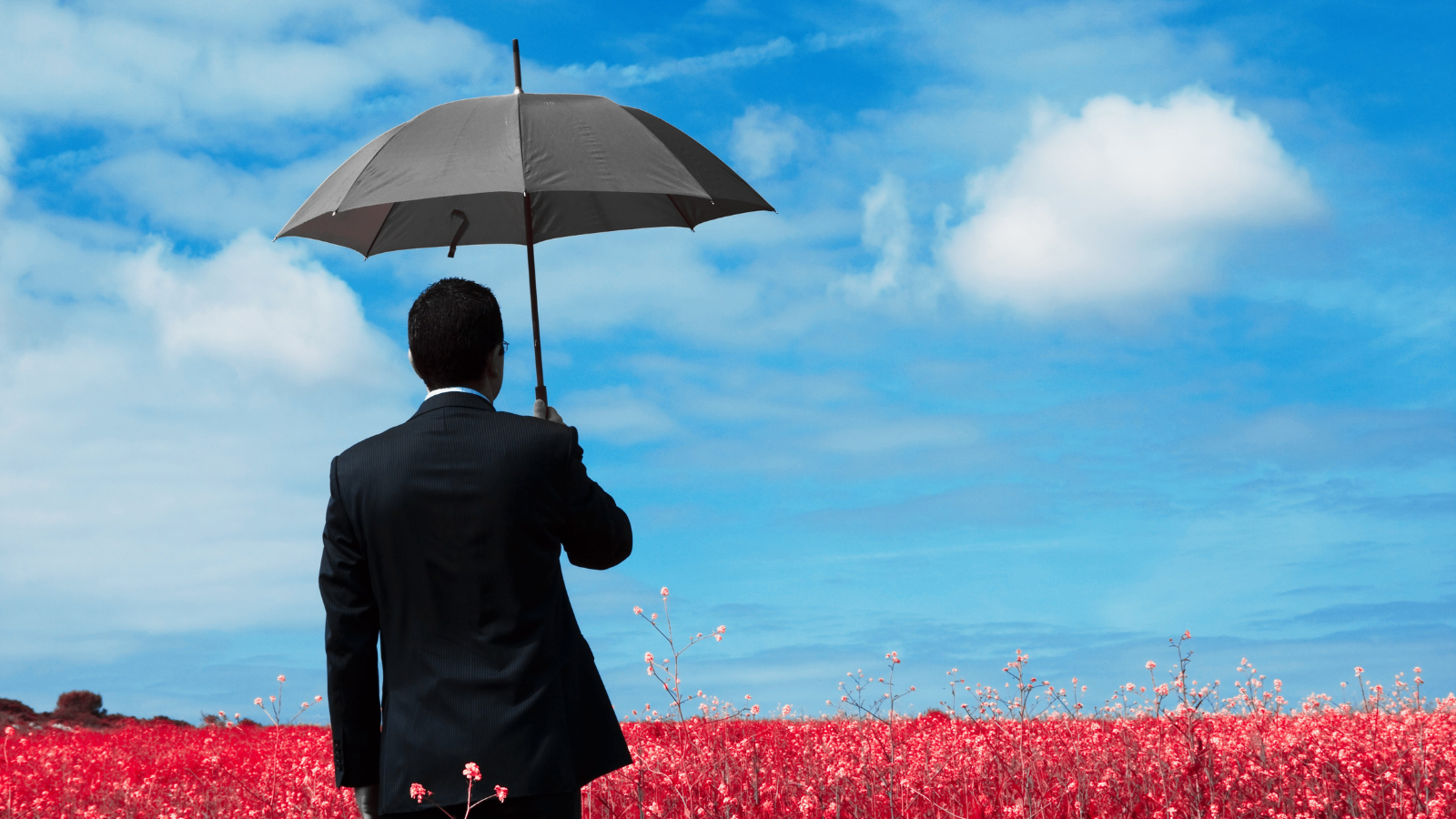 An Interview with Mark Breading

"Agents also have to be more digital and more connected.... It’s getting harder to compete as a mom-and-pop agency if you don’t have the kind of digital platform, the digital tools, the analytics to understand customers that everybody else has." 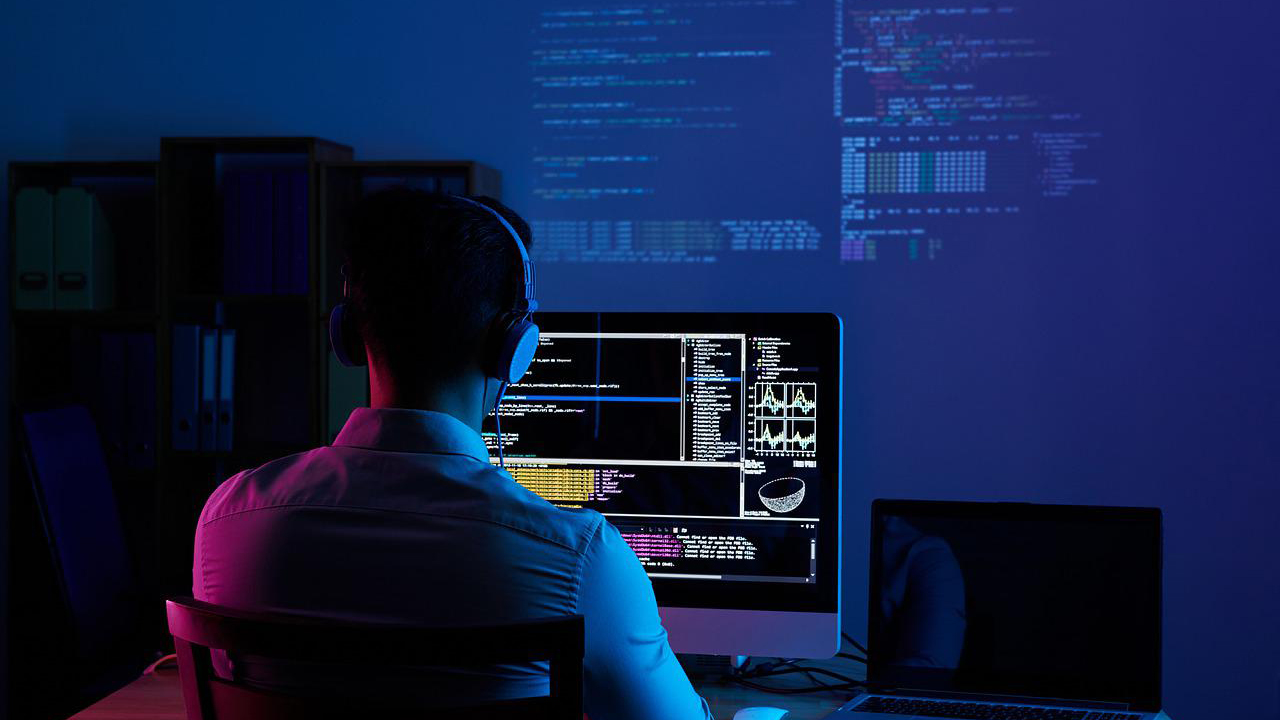