As part of a talk given at the Verisk Elevate Virtual conference, I want to highlight why a solar storm might be a major concern for the insurance industry. The large losses that will likely occur in the Deep South are just a small taste of what could happen.

This link includes a summary of the 30-minute talk. To watch the entire recording free simply register and stream.

More on this subject is below:

Solar storms (sometimes referred to as coronal mass ejections (CME), solar flares, geomagnetic storms or cyclic plasma eruptions) release a torrent of charged particles arriving in just hours at the outer limits of Earth's ionosphere, where they interact with Earth's magnetic field, causing a geomagnetic storm and creating spectacular auroras for days. As beautiful as these displays are, they could also be a substantial risk. To make it more complicated, the risk is increasing as the world develops more reliance on electronic communications and satellite-powered location technologies such as GPS and a more complex energy distribution network. Even more concerning is that we have very few historical events to understand what might happen when a large solar storm hits with little notice.

The sunspot data shown below suggests that the current sunspot cycle, widely known as solar cycle 25, is just now starting to ramp up. With the end of solar cycle 24, the sun has gone quiet. Solar cycles 23 and 24 had fewer sunspots observed compared with past cycles. The overall solar cycle is suggesting fewer sunspots, which would correlate with fewer solar storms, but it only takes one geomagnetic event to be disruptive to the insurance industry.

Over the next few years, the solar cycle 25 will approach its peak, and the number of solar storms will increase, which also increases the chances of a disruptive event to the insurance industry.

The Day the Sun Brought Darkness

According to NASA, five different categories of solar flares depend on their brightness in the X-ray wavelengths. For example, M-class flares can cause brief radio blackouts in the polar regions and provide occasional issues for satellites. The events that need to be watched are X-class flares. These are the most severe and can trigger radio blackouts around the whole world and long-lasting radiation storms in the upper atmosphere. On average, solar flares of this magnitude occur about 10 times a year and are more common during the solar maximum than the solar minimum. An X-class flare could produce enormous geomagnetic distortions, not only to all satellites in space but also to electrical grid networks -- especially high-voltage substations and transformers, which are very sensitive to this overload of geomagnetic energy from the sun.

In fact, the only well-known impact on our modern society came from the March9, 1989, solar storm. It caused some satellites in polar orbits to lose control for several hours. They experienced short-wave radio interference, including the jamming of radio signals. The most significant impact was related to power outages; circuit breakers tripped on the Hydro-Quebec power grid, all within 90 seconds. Millions suddenly found themselves in dark office buildings and underground pedestrian tunnels, as well as in stalled elevators. People woke up to cold homes. The blackout also closed schools and businesses.

The March 1989 event was relatively weak, but much larger events have been known to come from the sun. They are just rare, or the Earth has not been in the direct path of the most intense part of the storm. For example, while an event on July 23, 2012, did not receive much media attention, it likely could have been twice as bad as the March 1989 event and could have had similar results as the 1859 Carrington event, but it missed Earth with a margin of approximately nine days. The sun rotates around its own axis with a period of 25 days, and the section where the event occurred faced mostly away from the Earth at the time.

At some point, the Earth will be in the direct path. In 2013, Lloyd’s estimated the return interval of a Quebec event to be 50 years, with a reasonable range of 35 to 70 years. A stronger event like the Carrington event of 1859 has an estimated reasonable range of 100 to 250 years. This is similar to other extreme hazard scenarios, such as large earthquakes and explosive volcanic eruptions. However, because we do not have a model of impacts, the industry might just be surprised one day.

Since the 1989 Quebec event, a lot has changed, and this needs to be considered. The U.S. electrical grid has grown and become more complex in distribution, which is an essential part of our technology‐dependent society. The freeze in Texas showed just how complex the U.S. electrical grid can be and all the different dependences that can quickly cascade into failure. The complexities can lead to a large uncertainty about what impacts an extreme geomagnetic storm would have on modern power distribution systems.

Also since 1989, the forecast of solar storms has gotten better, and grid system operators are more aware of the problems based on forecast models. On the other hand, the evolution of open access on the transmission system has fostered the transport of large amounts of energy across the power system to maximize the economic benefit of delivering the lowest-cost energy to demand centers. This has increased the risk of potential power failures. The power disruption occurring in the Deep South also shows the dependencies on models and the fact that the only way of knowing of impacts without an event is based on models, which of course can be wrong. Therefore, given the large uncertainties in the modeling of impacts along with the complex distribution network, it is still possible to have power disruptions that may likely result in a global catastrophe that could lead to large losses to the world economies as well as unspecified insured losses.

A major solar storm that would result in the loss of power would cause a physical damage trigger. Even in a case of pure voltage collapse without equipment damage, the incapacity of the grid itself could be deemed physical damage, because it is unable to perform its essential function. Business interruption is likely to be only one aspect of potential insurance exposure. Winter property loss of power could lead to frozen pipes and heat loss to buildings that could be substantial over a much larger area. Similarly, in the summer during a heavy rain event back-up, sump/sewer issues might be compromised, leading to large claims. There would likely be a disruption to supply chains that might trigger contingent business interruption covers. Major disruption to the power network could also lead to wide-scale cancellation of events. It is conceivable that major power outages could result in liability claims. And how about companies/organizations viewed as not taking appropriate preventative action; they could be susceptible to D&O claims.

Many of the aspects listed above are similar to the lessons that we have learned from COVID-19, which were largely known but unknown risks. The same could be true for a potential solar storm impact on the insurance industry.

Economic and insured losses are on the rise, and our world economies rely more and more on satellite, GPS and electricity. Because we have limited solar storms to learn from in the recent past, the future impact is unknown and difficult to quantify. There is no model to understand the type of losses that could be likely.

If you were following solar forecasts over the last decade, you would realize there has been an over-hyping and misunderstanding of solar cycles 23 and 24. A severe solar storm is likely less probable, but at any given time a large solar flare could hit Earth regardless of the current state of the solar cycle. The solar cycle simply allows us to understand periods of increased activity. Given that we are approaching the peak of the current solar cycle, there is an increased concern for geomagnetic storms that could affect Earth’s communications, logistics and power systems, including an unspecified amount of insured loss.

If this spring La Nina holds together, the central plains could get back to seeing severe weather that was lacking last year. 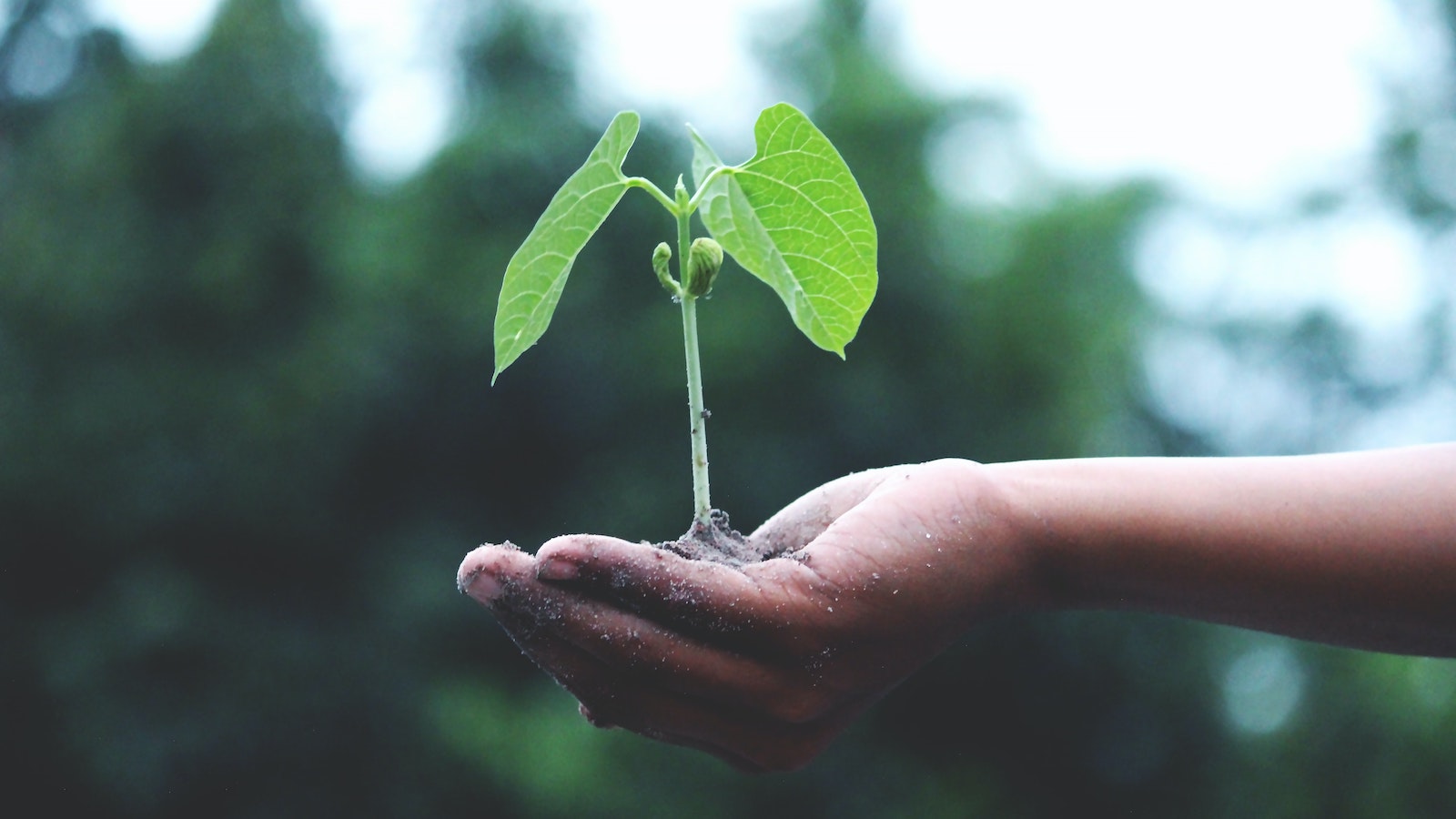