Net Promoter surveys were never meant to be a single query. A second, equally important question should be part of any NPS strategy,

For all the attention Net Promoter Score (NPS) has garnered as an instrument for gauging customer experience quality, it’s startling how many organizations implement it incorrectly.

Indeed, many of the criticisms lobbed at Net Promoter have less to do with the measure itself and more with the perverse manner by which companies use it. (Need a Net Promoter primer? Here is a clip from a recent speech.)

Net Promoter, like any performance metric, isn’t perfect. However, it can provide meaningful value to a business, provided it is implemented and administered correctly. Here are 10 tips to accomplish precisely that:

One of the strengths of Net Promoter is the simplicity of the measure – a gauge of customer experience quality delivered through a single “likelihood to recommend” question.

But Net Promoter surveys were never meant to be composed of a single query. Indeed, there is a second, equally important question that should be part of any NPS survey strategy, and that’s something along the lines of “What was the primary reason for the score you gave?”

That second query provides the essential information that’s needed to understand customer sentiment (not just measure it numerically) and then develop specific tactics for improving it. Absent that second, critical question — yes, you’ll have a Net Promoter Score, but you’ll have no idea what to do about it.

Years of research went into the development of the Net Promoter question and response scale, yet that hasn’t stopped many NPS users from putting their own creative slant on the metric.

Fred Reichheld, the creator of NPS, spent years researching the right wording and scaling of the question to maximize its predictive capability (the degree to which improvements in the measure correlated with business growth, and declines in the measure correlated with business contraction). He ultimately settled on an 11-point scale, labeled from 0 (“Not at all likely”) to 10 (“Extremely likely”).

That’s the scale, and there’s no reason to alter it, because any changes will introduce bias into the responses. That means no color-coding (some companies display negative scale points in red, positive ones in green). No scale reversal (it’s 0 to 10, not 10 to 0). No additional labeling of scale points (with smiley faces, frown faces or other cues). No change in wording of the scale labels.

If you want to maximize the success of your Net Promoter program, don’t go rogue with the design and formatting of the NPS question itself.

Detractors (the individuals who say they’re not likely to recommend you) are toxic to any business. They cost more to serve, they spread negative word-of-mouth and they often suck the life out of the employees with whom they interact. For this reason, a business improvement focus on Detractors is well-placed – learning from their feedback, using it to reveal and address common customer pain points.

However, given many business leaders’ penchant for operating in a “find and fix” mode, they obsess over Detractors at the expense of everything else, glossing over the opportunities that exist to shift Passives up the Net Promoter scale, as well as to learn from (and capitalize on) existing Promoters.

For this reason, it’s important to bring a balanced focus to Net Promoter action plans. Yes, do minimize Detractors (especially if they represent a significant percentage of your customer population). But also invest time in understanding the Passive category and making improvements to turn them into Promoters (an exercise that’s typically less about fixing problems and more about finding new ways to add value).

And don’t forget about your Promoters. They can help you pinpoint strengths in your customer experience so those can be amplified and extended to other customer episodes or segments.

4.  Use the three-legged-stool approach to NPS measurement.

There are three distinct types of Net Promoter measurements:

Some companies view this as a mutually exclusive list and try to decide, for example, if they should run Relationship NPS Surveys or Transactional ones. The answer is yes.

Each of these NPS survey types serves a purpose. Each provides insights that the others don’t. As such, in an ideal scenario, organizations should work toward implementing Net Promoter across each of these three dimensions.

When Net Promoter scores rise, everyone celebrates. When they fall, everyone scrambles. In truth, both of these reactions are frequently unwarranted.

There is inherent variability in any organization’s Net Promoter score. (It is, after all, based on a sample of customer opinions, collected via a survey.) It’s important to understand that inherent variability to determine if changes observed in your Net Promoter score are likely due to chance, rather than reflecting actual improvement or deterioration in the customer experience.

Should there be celebrating when Net Promoter scores rise, and soul searching when they fall? Yes, provided those swings are statistically significant and reflect true changes in customer sentiment.

6.  Recognize that it’s not about the score, it’s about the narrative.

We as a society are groomed to focus on numerical measures of performance – school grades, race times, profit targets, etc. It should come as no surprise, then, that many organizations obsess over their Net Promoter score. In reality, however, the NPS number itself is arguably the least important part of any Net Promoter program.

That’s because the score is not actionable. No matter if your NPS is 37 or 68 or -25 – the number itself doesn’t explain why, nor what you should do to improve. That critical piece of information comes from the narrative, the comments that respondents provide to explain why they gave you the score they did.

Every attempt to evaluate Net Promoter results, or to communicate them to the broader organization, should be anchored in the NPS narrative, not the NPS number.

We as a society are also groomed to compare ourselves wih others (hence the popularity of numerical performance measures, because they make benchmarking so simple and clear-cut).

Well, not quite so simple as it relates to Net Promoter. It can actually be difficult to establish an apples-to-apples comparison when benchmarking NPS scores, because the numbers can be influenced by factors ranging from cultural norms to survey methodologies. For this reason, when you try to benchmark your NPS score against some publicly available data source, it could be a meaningless comparison.

The best Net Promoter benchmark is the one conducted against your organization’s own, past results. That’s the ultimate apples-to-apples comparison. Checking how your NPS score stacks up against legendary companies might be a fun exercise, but it definitely shouldn’t serve as your primary indicator of customer experience success.

8.  Use NPS to drive cultural change.

When rolled out correctly, Net Promoter becomes a catalyst for cultural change, because it helps create a shared organizational vocabulary (Promoters, Passives and Detractors) around customer experience excellence. It helps management to better articulate the reaction it wants to elicit from customers, and it equips staff with a behavioral shorthand that helps shape their conduct during customer interactions.

Importantly, driving cultural change through Net Promoter means that NPS education, communication and reporting must target a wide audience. If it’s only a firm’s research team that is schooled in Net Promoter, if it’s just the senior executives who see the NPS results, that necessarily limits the cultural influence (and upside) of the program.

Many companies think that the ultimate testament to the seriousness of their customer focus, the quintessential proof that executives’ emphasis on customer experience is credible – is to link their compensation to Net Promoter results.

This can be a really bad idea, on many levels. For example, if the organization doesn’t yet have a clear handle on the inherent variability of its Net Promoter score, then managers could take a pay hit (or get a pay bump) for statistically meaningless fluctuations in NPS. In addition, tying NPS to compensation can encourage unseemly behavior, such as encouraging staff to engage in “score begging” or encouraging managers to make decisions that maximize NPS at the expense of other important measures (such as profitability).

We’re not suggesting never tying NPS to compensation, but it’s a step that should be taken very carefully. In addition, there are many other tactics – short of the compensation link – that companies can employ to focus their staff on Net Promoter and highlight it as a key organizational metric.

10.  Use NPS to manage your business, not just measure it.

This is perhaps the most important difference between companies that truly leverage the power of Net Promoter versus those that use it to create good annual report copy.

In its purest form, Net Promoter isn’t just a measurement tool, it’s a management tool. What’s the difference? In the former case, NPS is used primarily to gauge performance; in the latter, it’s used to improve performance.

The key to making Net Promoter a management tool is to ensure that the collection, evaluation and follow-up on NPS data is institutionalized throughout the whole organization (and not just relegated to some market research team).

Every manager should rely on Net Promoter to provide continuous insight into customer experience quality, to help inform short- and long-term business improvements and to reveal specific incidents of customer dissatisfaction that need to be addressed and remedied. That approach (typically referred to as the Net Promoter “closed-loop process”) is a cornerstone of any successful NPS program.

You can find the article originally published here. 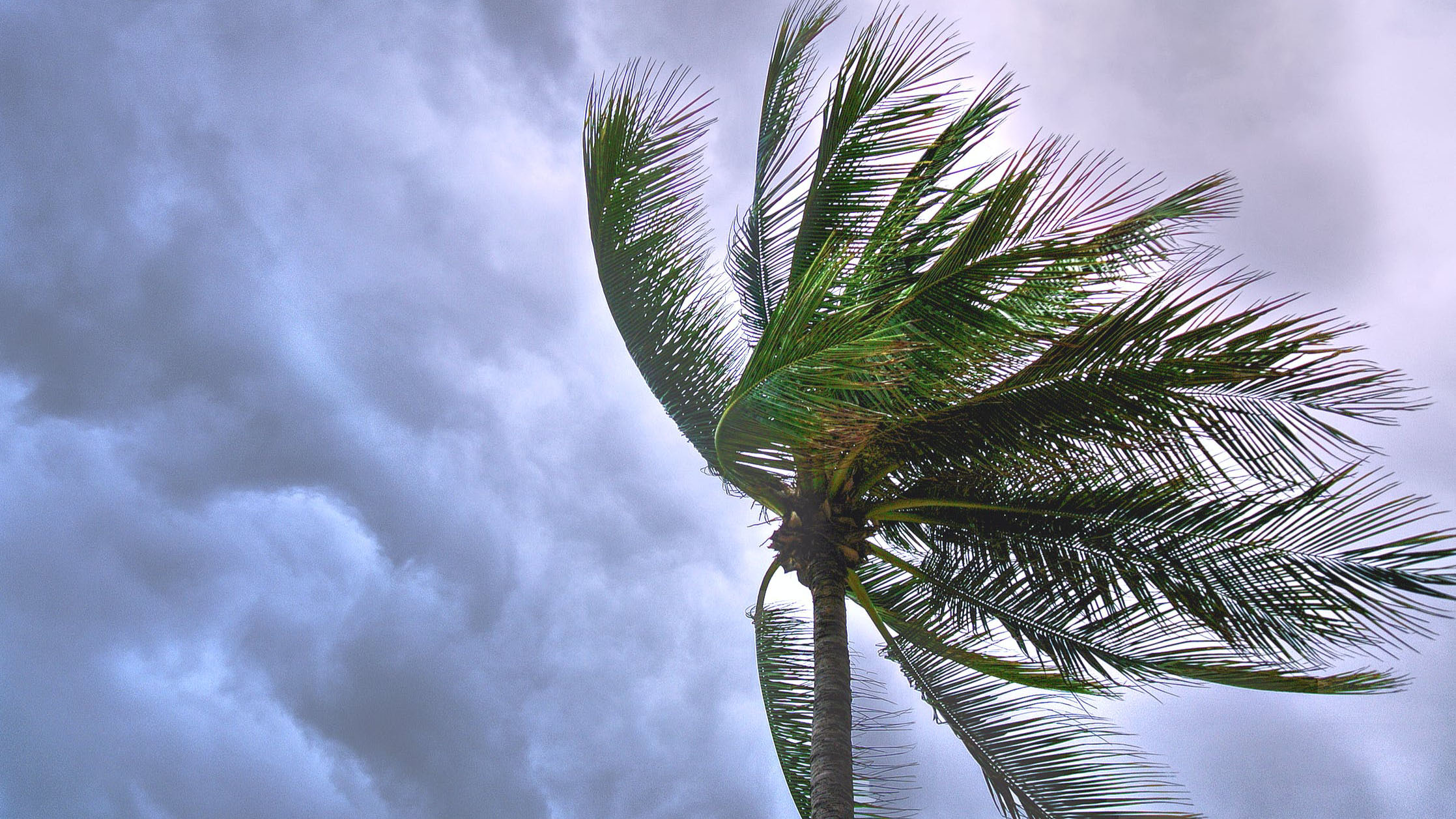 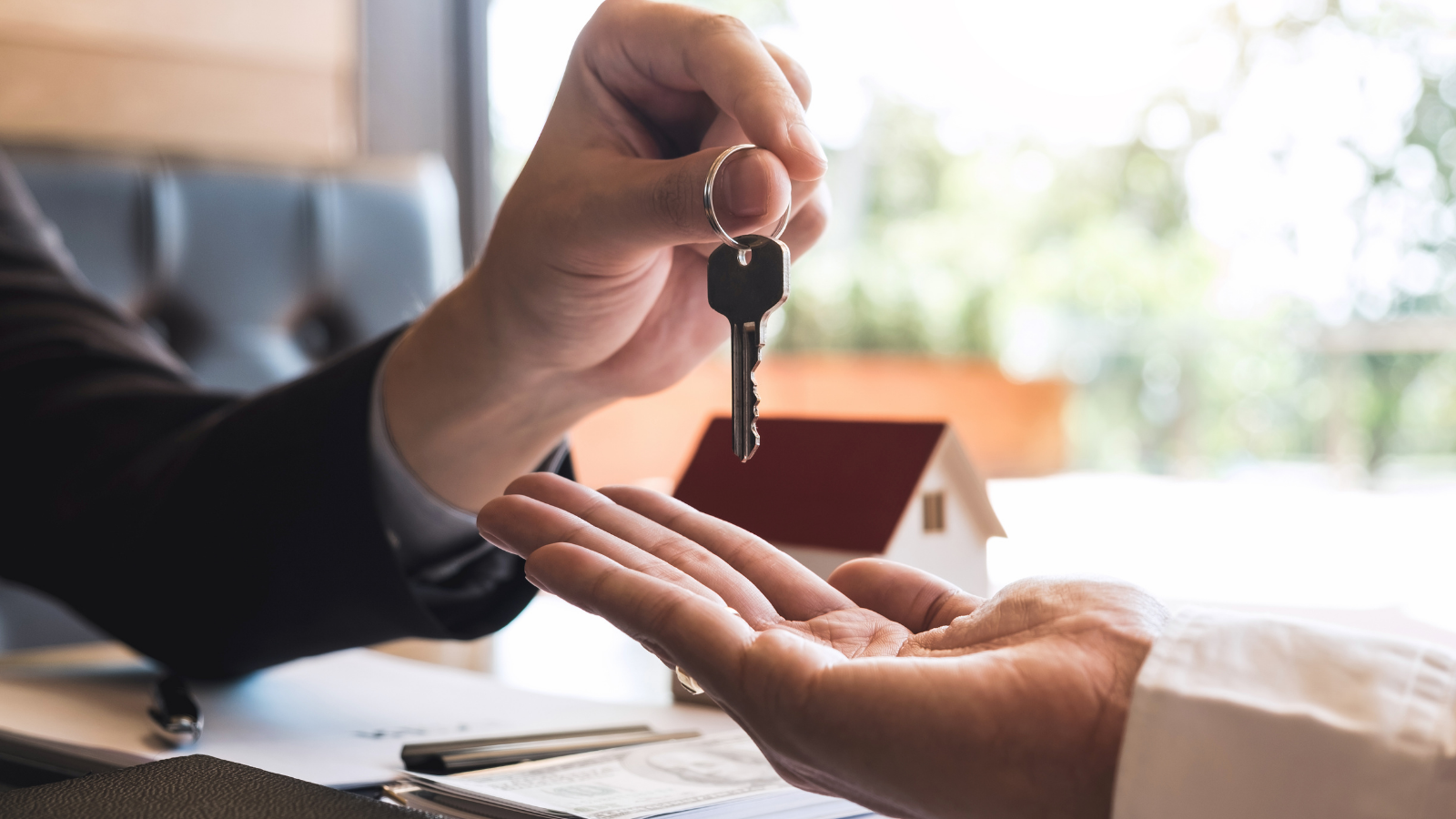 A Chubb survey found that 44% of U.S. homeowners experienced internal water damage in their home in the past two years, up from 27% in 2020. 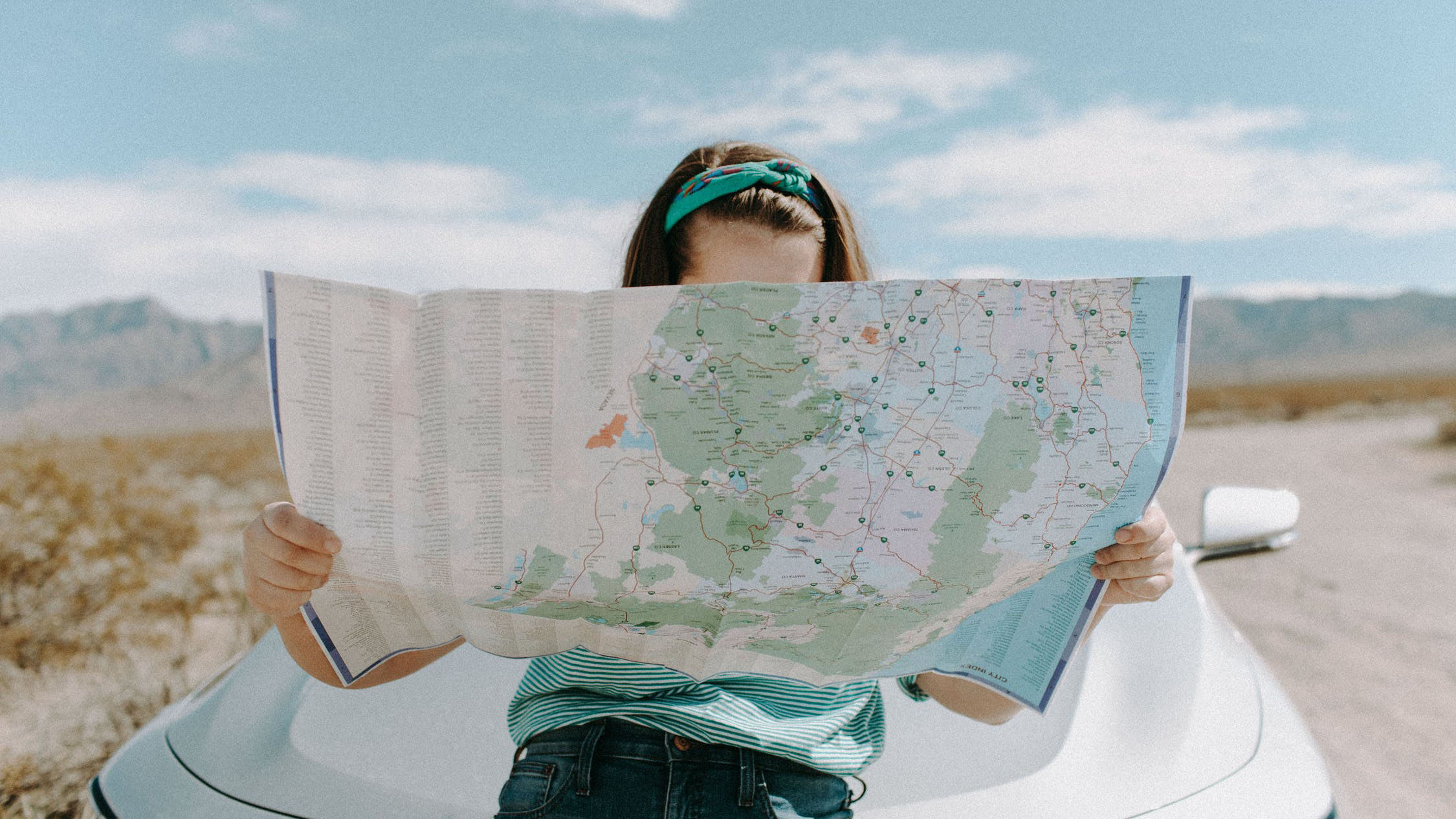 When done correctly, technology is as transparent as it is critical. When implemented poorly, it's like begging your customers to look elsewhere for services.