Airlines are rarely held up as models of customer experience (CX) excellence, but, in one important respect, the aviation industry actually deserves that recognition.

At many airlines, the traveler experience leaves a lot to be desired. People are subjected to a host of annoyances and indignities, from baggage charges to ticket change fees, from cramped seating to overbooking.

But one aspect of the airline customer experience is remarkably good, and consistently getting even better: the industry’s discipline in identifying and addressing the causes of accidents.

Say what you want about the awfulness of air travel, but it does have one undeniably redeeming quality: It’s really safe. While commercial airline accidents obviously garner a lot of media attention, they are extremely rare. Accounting for just 0.006 deaths per billion miles of travel, flying is the safest form of transportation out there, far safer than driving.

We were recently reminded of this, when a United Airlines plane suffered an engine failure moments after departing Denver International Airport. Pieces of the engine rained down on a Denver suburb. Fortunately, no one was hurt on the ground, nor on the plane, which quickly returned to the airport and made an emergency landing.

Within hours of the incident, the National Transportation Safety Board’s (NTSB) “Go Team” was mobilized, and it’s from their tireless work that all businesses can learn a valuable lesson.

Established in 1967, the NTSB is an independent government agency that investigates all civil aviation accidents, as well as major incidents involving other forms of transportation (such as train derailments).

The Go Team is a cornerstone of the NTSB’s investigative process. Ready to travel anywhere in the world at a moment’s notice, the team includes a variety of specialists – in aircraft structure, engines, hydraulic systems, crew performance and even air traffic control. They all descend on the accident site to piece together what happened and to determine what went wrong.

Within a matter of days, the NTSB issues a preliminary report. (An official, final report can take months if not years to publish, depending on the complexity of the incident.)

But here’s the most important part: Based on its investigation, the NTSB releases safety recommendations, which can then be turned into “airworthiness directives” by the Federal Aviation Administration (FAA). Those directives, which can be issued on an emergency basis if necessary, establish legally enforceable rules that can dictate anything from aircraft design changes (which would be handled by the manufacturer) to maintenance procedure enhancements (which would be handled by the airline).

What does that disciplined process of investigating aviation accidents and addressing their root causes yield? Decades of consistent improvement in the civil aviation fatality rate, with the five-year moving average hitting an all-time low in 2019 (despite a marked increase in the number of flights).

Now, imagine if the above graph were charting the failure rate for your company’s customer experience, perhaps measured through product defects, complaints or some other indication of an experience gone wrong.

Because that’s really what the NTSB Go Team (and other countries’ aviation safety agencies) do. They root out the underlying cause of a failure in the experience. Granted, in the case of the NTSB, they’re looking at failures that can be grave, resulting in harm to dozens if not hundreds of passengers. But the value of the NTSB’s approach is applicable to any business, regardless of product or service sold.

Think of it this way: There are a finite number of reasons why an aircraft will suffer an operational failure. By rigorously investigating every failure, and directing aviation partners to pursue remedial action, the NTSB and FAA have gradually narrowed the list of potential failure points. Hence the remarkable and steady long-term decline in accident rates.

The same logic applies to your business. There are a finite number of reasons why your customer experience may fail, from a product design flaw to an outdated website link to an inaccurate instruction sheet. There may be a long list, but it is a finite list.

You would be remiss then, if you didn’t take the opportunity to investigate failures when they occur, pinpoint the root cause and address the underlying issue. Only by doing so can you start to check items off of that finite list and begin removing potential sources of experience failure from your customers’ lives.

To bring the NTSB’s proven approach to your organization, keep three things in mind:

Every company, even legendary ones, has to occasionally deal with customer experience failures. What separates the good from the great is how the organization approaches the resolution of those issues. Does it fix the problem for just one customer, or does it address the problem for all customers in the future. The NTSB has certainly demonstrated its proficiency in the latter approach, chipping away at root causes and turning air travel into the safest transportation experience on the planet.

See also: COVID, and How to Pivot to Innovation

So, the next time your organization encounters a customer experience failure, ask yourself, “Who’s on our Go Team?” Whether it’s a responsibility that lies with a dedicated unit, or an accountability that’s embedded in every staff member’s role – ensure this investigative work consistently gets done, because it’s that discipline that will keep your business flying higher.

A version of this article originally appeared on Forbes.com.

The Problem With Virtual Events

People routinely consume TED talks online and love them -- because they don’t bear any resemblance to boring, low-energy Zoom presentations. 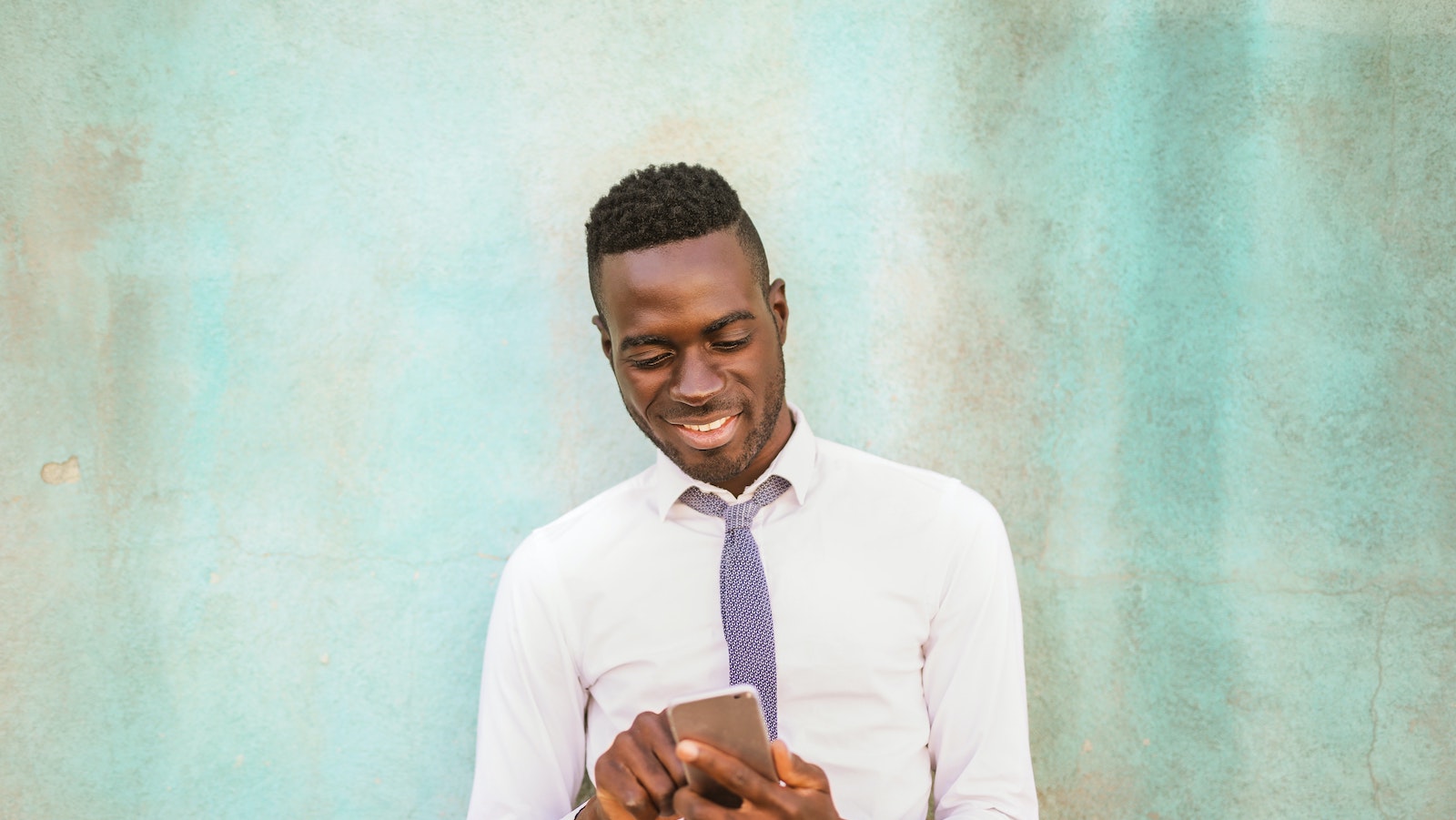 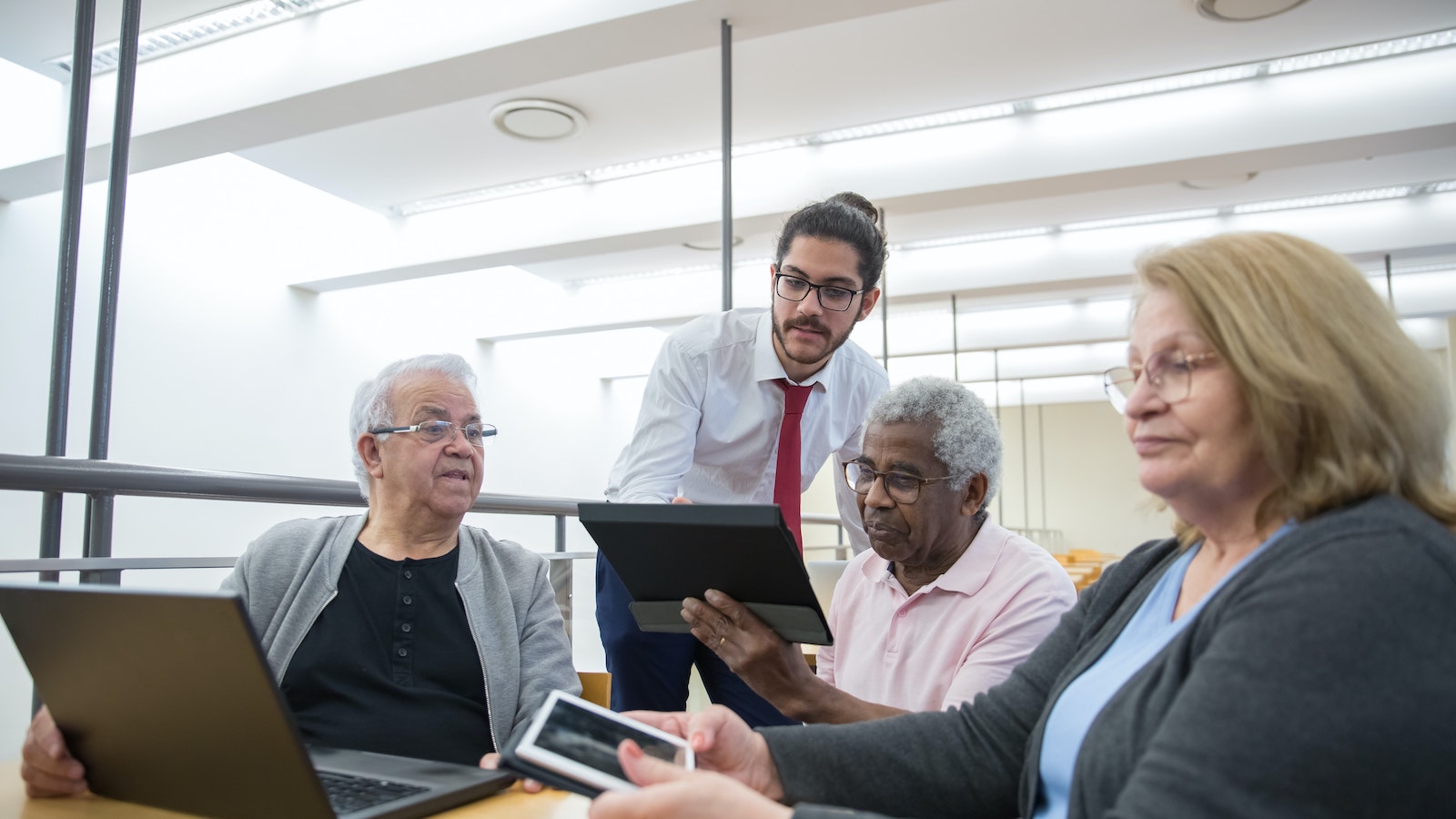 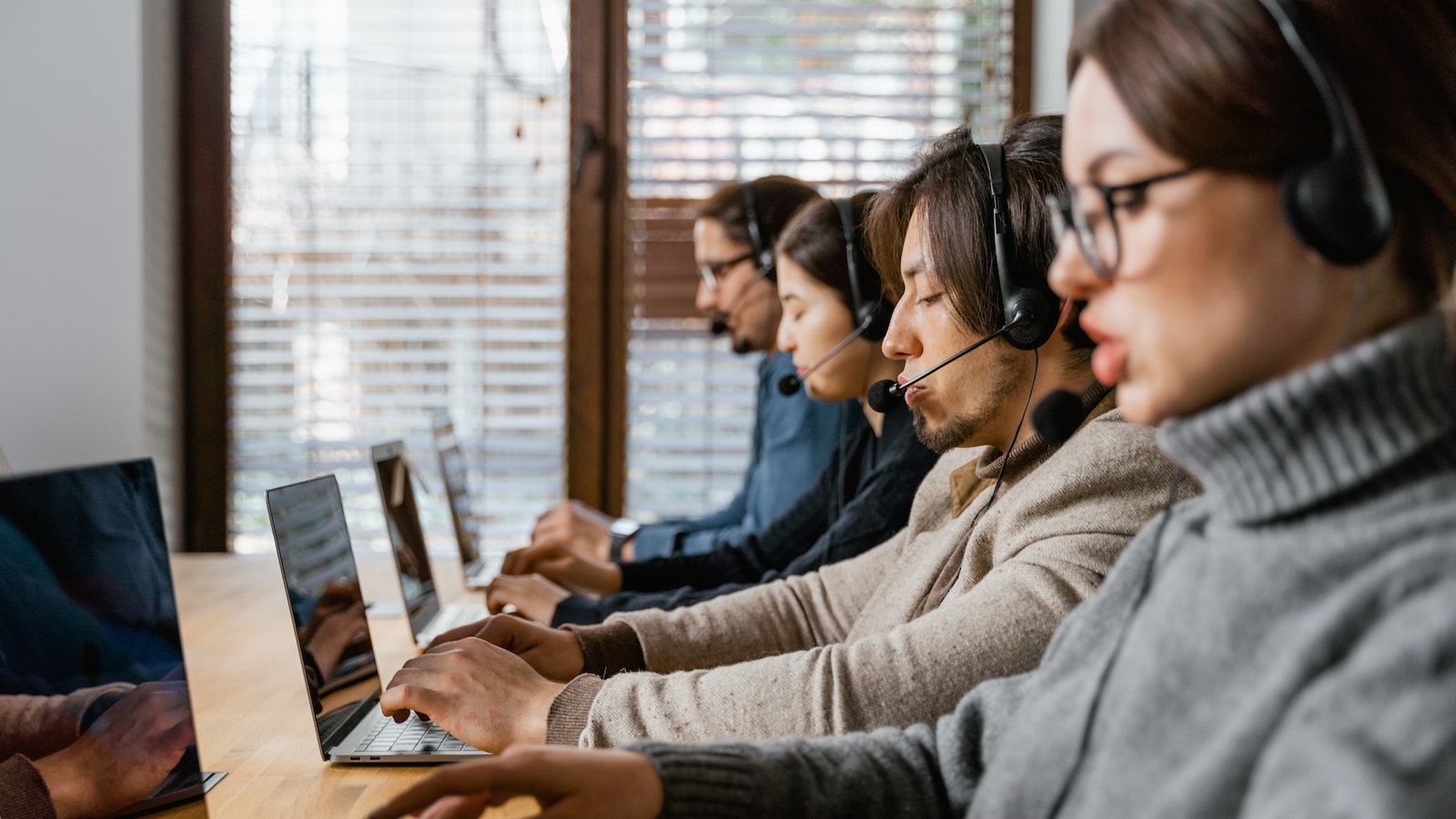 The most important contact center metrics are: satisfaction, customer experience, quality assurance and revenue growth -- but the most measured is “call handle time.” Hmmm.