Renaissance of the Annuity via Insurtech

The conventional annuity looks tired in the digital world. It’s an old world approach long overdue for a refresh and reinvention.

Rick Huckstep
July 23, 2018
Image
The notion of paying out an annual stream of income can be traced back to the Romans. It’s a simple notion and one of the earliest forms of wealth management. Today, the simplicity of that notion has been replaced by the complexity of the annuity product. Rooted in a time way before the iPhone, the conventional annuity looks tired in the digital world. It’s an old world approach long overdue for a refresh and reinvention. To explore this further, Rick Huckstep spoke with Matt Carey, CEO and co-founder of Blueprint Income. It’s a different world now  The baby boomers are retiring. When they made their plans for the future, the world was analog. Individual advice was based on human judgment, the personal touch and “trusted, expert” relationships. This was how the world of wealth management worked pre-internet. However, today, for many U.S. boomers, the prospect of actually giving up work is still some way off. This recent U.S. study by the Insured Retirement Institute reported that as many as two in five of American baby boomers have nothing saved for their retirement. Increased longevity and the massive decline in employer pensions in the 21st century are major factors behind the prediction that as many as half of Americans will not be able to maintain their current lifestyle. The point is that the baby boomer generation, and Gen X for that matter, have shifted from creating retirement wealth through a lifetime of work to protecting what they have for now. Which means that the wealth management target client has changed. It’s no longer a baby boomer market, or a Gen X market for that matter. Now it’s the millennials who are the core client (target) base for wealth management. With 40% of the global adult population under the age of 35 years old, this is a generation who has only known a digital world in adult life. Rise of the affluent millennial But it is more than a digital divide that separates the generations. Millennials’ attitudes and behaviors to creating their own wealth are different, too. These differences are shaped by factors such as: debt-funded education, greater levels of social conscience and engagement, a broader world view and higher levels of self-employment. Which is a challenge for the wealth management industry as it adapts to a different customer profile. Building a wealth management proposition for the millennial generation has to reflect the different demographics compared with baby boomers and Gen X. See also: How Insurance Fits in Financial Management There’s tons of research out there that reports how attitudes and behaviors have changed over the generations, even back to the silent generation. In this 2015 survey of more than 9,000 millennials across 10 countries by LinkedIn and IPSOS, they found; 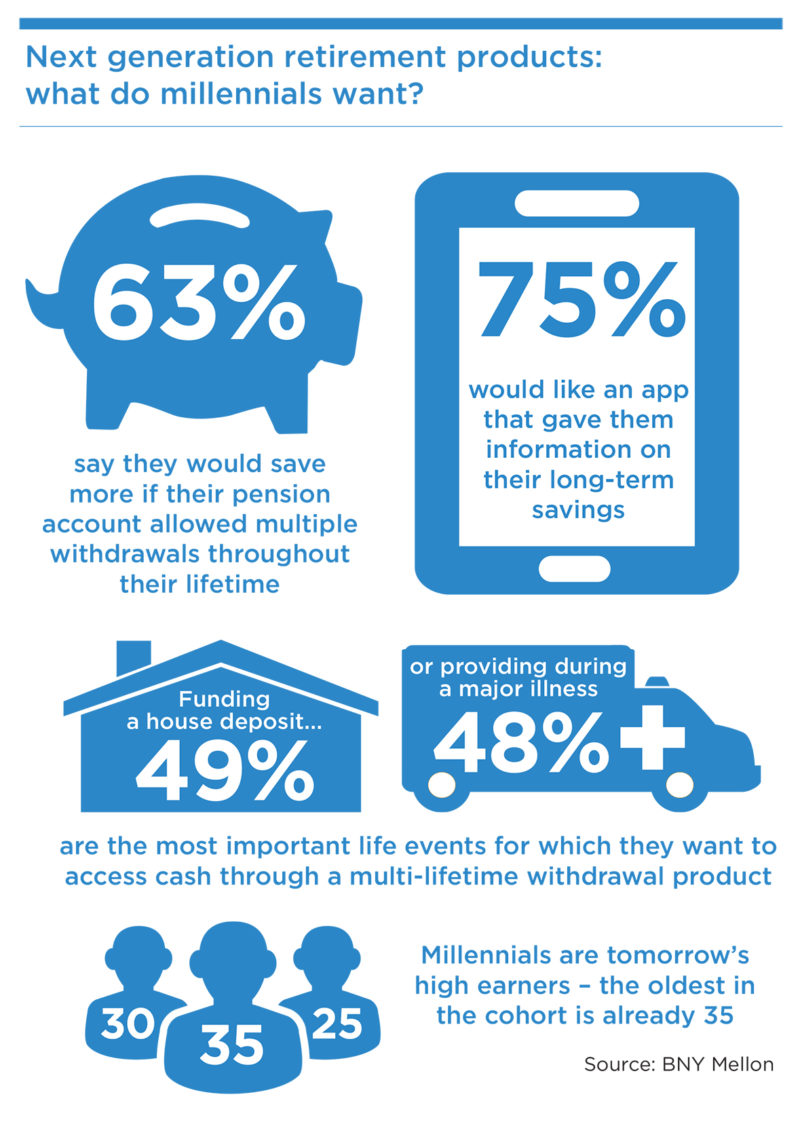 The financial literacy problem There is another dynamic that is important to consider when looking at how the wealth management industry serves the millennial generation. Financial literacy, or the lack of it! The millennial generation may be more informed than their predecessors, but not necessarily in everything. They are more likely to know who Kim Kardashian is than to understand the impact of inflation on their savings over time. In itself, there’s nothing new in this, but the fact is that the level of financial literacy in the U.S. has been dropping for years. According to survey results by U.S. regulator FINRA, the level of personal finance literacy has fallen every three years since 2009. They found that 76% of millennials lack basic financial knowledge. Which is hardly surprising when only 14% of U.S. students are required to take a personal finance class in school. See also: Raising the Bar on User Experience   The FINRA survey also reported a massive gap between the level of financial understanding and the desire to have one. The survey found that 70% of adults aged between 18 and 39 years old “know they will need to be more financially secure, they just don’t know how to get there.” What is clear from the survey is that this lack of financial literacy is causing stress and anxiety among millennials (who, remember, now account for 40% of the adult population). 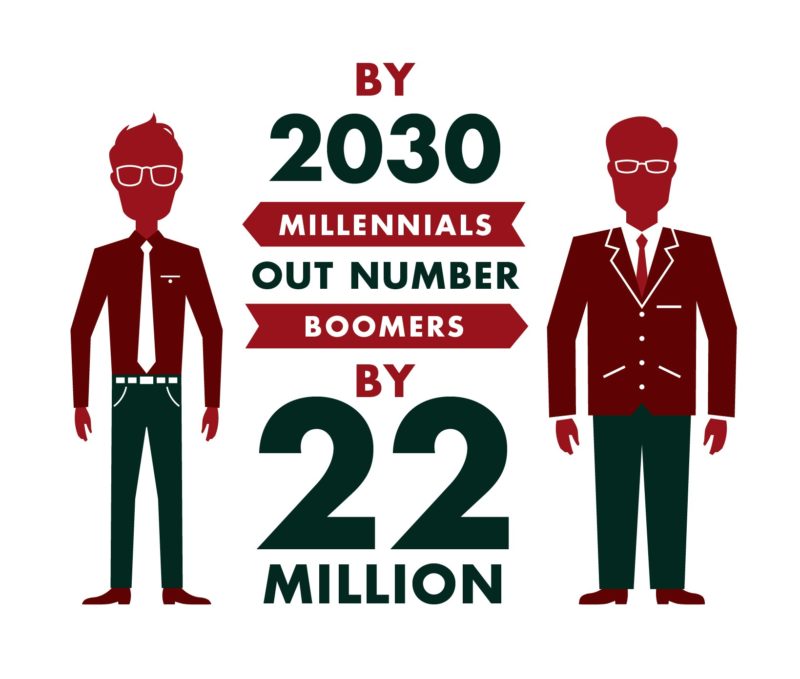 Home Insurance for Those Needing It Most

Sugar, a startup in South Africa, provides home insurance even for shacks costing a few hundred dollars, and without a street address.

Insurtech's Approach to the Gig Economy

A founder says, “We asked carriers if they would give us some binding facility, but all they offered us was a dedicated fax machine!"