How to Address COVID Fatigue

The anti-vaccination movement has resulted in 1 out of 10 American parents delaying or outright refusing necessary childhood vaccinations.

The Centers for Disease Control (CDC) director announced in mid-August that the public health agency required a shake-up or “reset” after its’ admitted failures during the COVID-19 pandemic. Who is to argue? The CDC was too bureaucratic and slow to allow it to collect data and respond quickly at the same time to the evolving health emergency and spread of variant strains.

I, too, felt completely disillusioned during the peak time of the holiday season last year when, despite being fully vaccinated with the initial booster shot, I learned that the data showed I still could get the new Delta variant and spread it to others.

I had just visited my oldest brother in a rehab hospital, where he was recovering from a COVID outbreak in the facility. My niece in medical school was ill from long-term COVID symptoms, and there was no COVID-19 testing available anywhere. I had no choice but to spend the holidays away from my family because I could not get tested until after New Year’s.

This was 18 months after the start of the outbreak in March 2020, and zero tests were available. I mean zero. The national TV news showed lines of people and cars waiting for COVID tests across the country.

Guess what? The federal funding for three COVID tests just expired due to a funding short fall at the same time public health officials predict a surge in COVID cases this fall and winter.

Although Operation Warp Speed will go down in history as one of the great public health success stories, the federal governments’ role in providing widespread real-time COVID-19 testing and accurate, updated public health information... not so much.

What has made matters worse: The anti-vaccination critics have now seized the situation to continue to spread their political agenda to discredit the field of public health with threats of public hearings and conspiracy theories.

Like I have said, “do the math.” (See ITL article: On COVID Vaccine: Do the Math 9/8/21) A recent study conducted by the Imperial College of London and published in the Lancet Journal of Infectious Diseases stated that the COVID-19 vaccines saved 20 million lives worldwide in the first year alone. The vaccines reduced deaths by 63%. If the vaccines developed through Operation Warp Speed were not made available, the death rate today would be three times higher in a much more severe catastrophic worldwide pandemic.

See also: Brace Yourself for More Waves of COVID

The anti-vaccination movement has resulted in 1 out of 10 American parents delaying or outright refusing necessary childhood vaccinations. What was just found recently in New York City sewage by public health researchers? Polio!

One of the most dreaded childhood diseases. officially eradicated decades ago. Public health officials announced that polio was also found in wastewater in Rockland County and has now been found in wastewater in neighboring Sullivan County. Nearby Orange County has a childhood vaccination rate of 59% for two-year-olds, who should have received the recommended three polio shots by 18 months. The state health commissioner recently stated, “The polio in New York today is an imminent threat to all adults and children who are not vaccinated.” A documented case now exists in Rockland County for an unvaccinated person -- the first documented case in America in a decade.

In incredibly bad timing in the decades-long world-wide effort to eradicate polio, in rare circumstances the oral vaccine containing a weakened form of the virus, which is cheap and easy to administer and widely used in poor isolated countries, has been found to cause polio in two to four children per two million doses. (The oral vaccine has not been used in the U.S. since 2000; only the inactive polio virus vaccine.) Worldwide health officials are now warned they must use the most recent vaccines in the effort to eradicate polio in poor isolated pockets in the world -- and now apparently in New York.

Although COVID-19 today has moved from a pandemic with over one million deaths in the U.S. to an endemic phase. it still accounts for 400 deaths, 500 hospitalizations and 80,000 new cases a day. The FDA has now cleared through an emergency use authorization (EUA) a brand-new bivalent vaccine booster from both Pfizer and Moderna that targets both the original virus and the now dominant BA.4 and BA.5 omicron variants.

Again, the new Omicron booster will not provide full immunity to the virus but can reduce serious illness, hospitalizations and deaths. A major concern, due to what I believe is COVID fatigue, mixed messaging and pure hypocrisy, is that there is no current federal funding to provide the new booster shots to Americans who want the booster. In terms of people who refuse to get vaccinated, the FDA commissioner just stated; “It’s painful to see people dying when we have free treatment available to save lives.”

We need to both fund and restructure federal public health agencies like the CDC and FDA to help overcome public mistrust and outright lies and distortions by providing the best updated scientific information without outside political interference about the safety and effectiveness of vaccines.

See also: On COVID Vaccine: Do the Math

There is legitimate debate about the effectiveness of the mandated use of masks and school and business closings during the pandemic. However, a recent study of 33,000 students at Boston University found masked and vaccinated students had virtually no chance of catching COVID-19 in the classroom. The students who had COVID were infected in other places. That is why some universities such as Rutgers will still require masks in indoors classroom settings, libraries and clinical settings and testing for unvaccinated students this fall.

There will be an continuing need for research and studies about the source, treatment and testing of COVID-19 variants, along with studies on the effectiveness and timelines for new boosters similar to the annual flu shot. Right now, there are zero federal dollars until at least October, when the new federal budget comes before Congress. Talk about a reset!

Our public health agencies need to be way ahead of the learning curve on updated medical studies and be prepared for the next mutation or pandemic, which they have admitted they were not this time.

However, there should be no such debate about the role of public health campaigns and the use of proven safe and effective vaccines that once were thought to have eradicated childhood diseases like polio and the measles, which have now reared their ugly heads again.

The answer to the question, can a person get the new booster and the flu shot at the same time, is yes. Once in each arm.

On COVID Vaccine: Do the Math

Facing what the UN calls an "infodemic," the Surgeon General says misinformation about COVID constitutes a threat to public health.

Medical experts supports reopening schools for the overall wellbeing and learning experience for children but stress the need for flexibility. 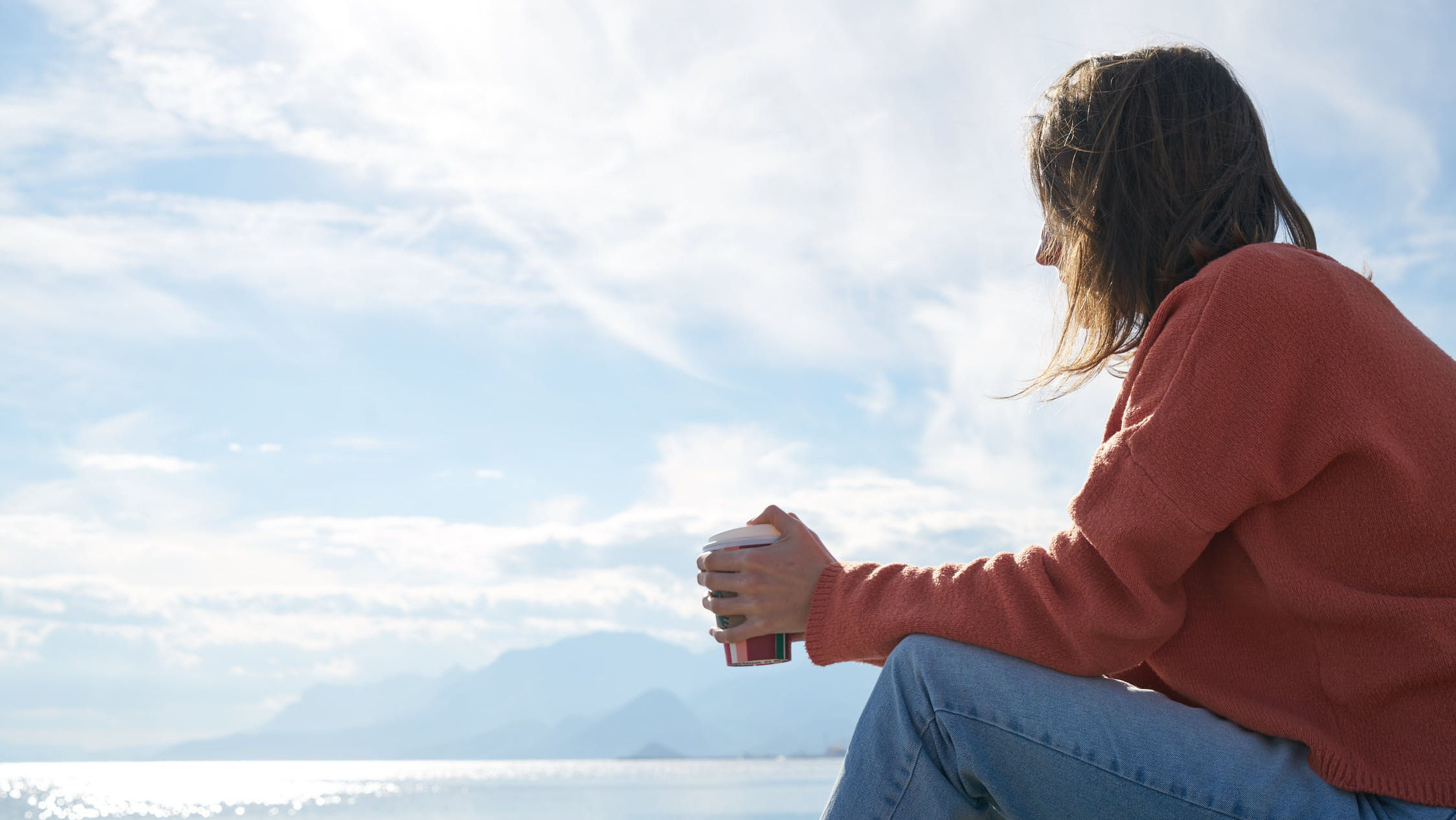