The Secret to Changing Human Behavior

Research has led to a profound shift in how we understand human thought and behavior. The secret to change: Unite an idea with an emotion.

Shahzadi Jehangir
March 29, 2017
Image
Humans are not inspired to act on reason alone. Using conventional rhetoric — which, in the business world, usually consists of a PowerPoint presentation where you say, “Here is our company’s biggest challenge, and here’s what we need to do to prosper,” building your case through statistics, facts and quotes from authorities — doesn’t connect with your audience. The problem with such rhetoric is twofold. First, the people you are talking to have their own set of authorities, statistics and experiences; so, while you are trying to persuade them, they are arguing with you in their heads instead of being motivated to reach certain goals. Second, if you do succeed in persuading the people you're talking to, you’ve only done so at an intellectual level, and that’s not good enough. The theory of rational action that claims human beings are abstract symbol manipulators (much like computers that seek to maximize their self-interest) has dominated most of the 20th century and is the foundation for major institutions, from stock markets to governments. Over the last couple of years, research has led to a profound shift in how we understand human thought and behavior. Scientists have pieced together enough evidence to know that humans are embodied beings, which means we work the way we do because of the kinds of brains we have, the kinds of bodies we have and the typical experiences that pervade our evolutionary history. We know now how real human nature works (mostly). The big picture is that we are profoundly moral beings; our behavior is shaped by value judgments, deeply held beliefs and assertions about right and wrong. We are profoundly social beings; our behavior is influenced by the behavior of those around us through shared stories, common expectations and need for cooperation (and competition). We make decisions through context-based logic determined by how we understand the situations we find ourselves in and reasoning with our emotions. Try asking someone on a date without those subtle emotional cues of presence, enthusiasm and appeal. See also: Hacking the Human: Social Engineering   The speed camera lottery I believe something as simple as fun can influence human behavior for the better. In a series of experiments, Volkswagen tested this theory. Can we get people to obey the speed limit by making it fun to do so? The winning idea was so good that Volkswagen, together with the Swedish National Society for Road Safety, actually made this innovative idea a reality in Stockholm. Check it out... Piano Stairs Can we get more people to take the stairs instead of the escalators by making it fun to do so? Piano stairs created on Odenplan underground station in Stockholm have become a hit in cities worldwide — from Milan to Santiago, Chile, and more. See also: LiveMed Brings Digital Human Touch   The way to persuade people is by uniting an idea with an emotion. It comes down to good design in our attempts to change human behavior and will depend on our understanding of REAL human nature. We can engage and design models to promote socially desirable outcomes such as the reduction of environmental impact and greater sensitivity to the needs of others.

Shahzadi Jehangir is an innovation leader and expert in building trust and value in the digital age, creating scalable new businesses generating millions of dollars in revenue each year, with more than $10 million last year alone.

If you want to improve driving behavior, you must understand how to change human behavior, and reason alone isn't enough.

It's Time to Go on the Offensive

After years of cost-cutting and downsizing, companies have realized they can’t shrink their way to success. 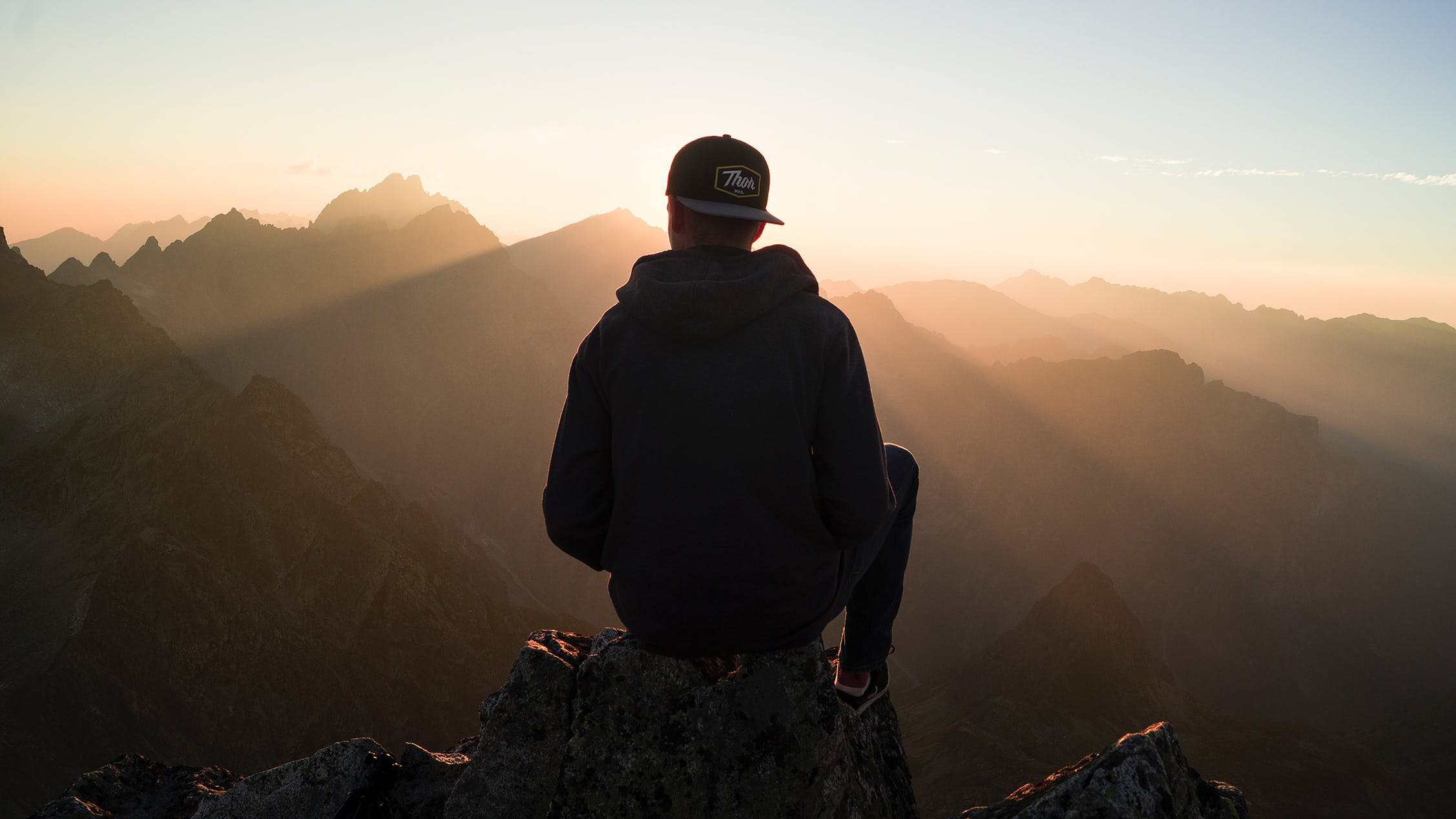 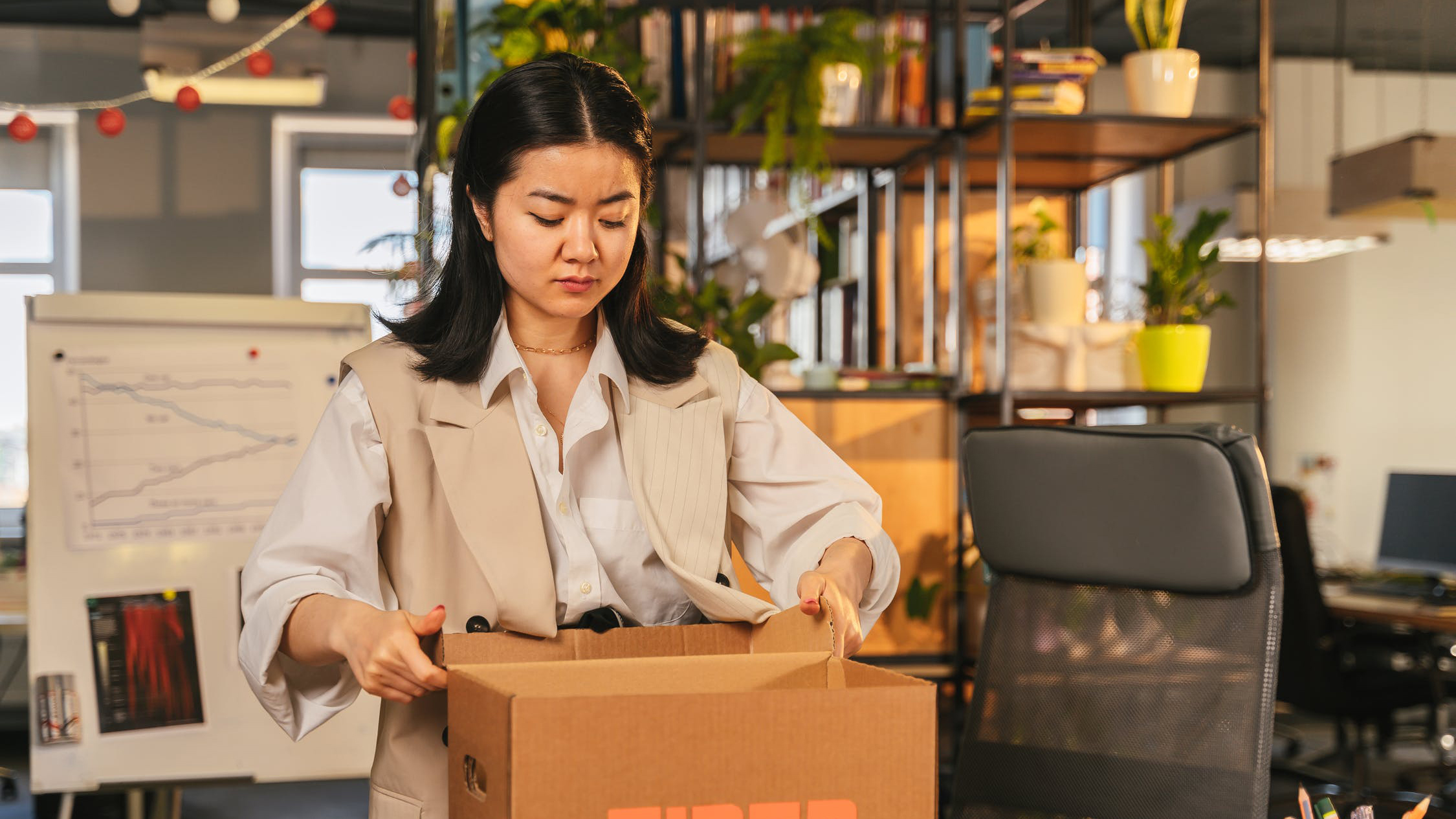 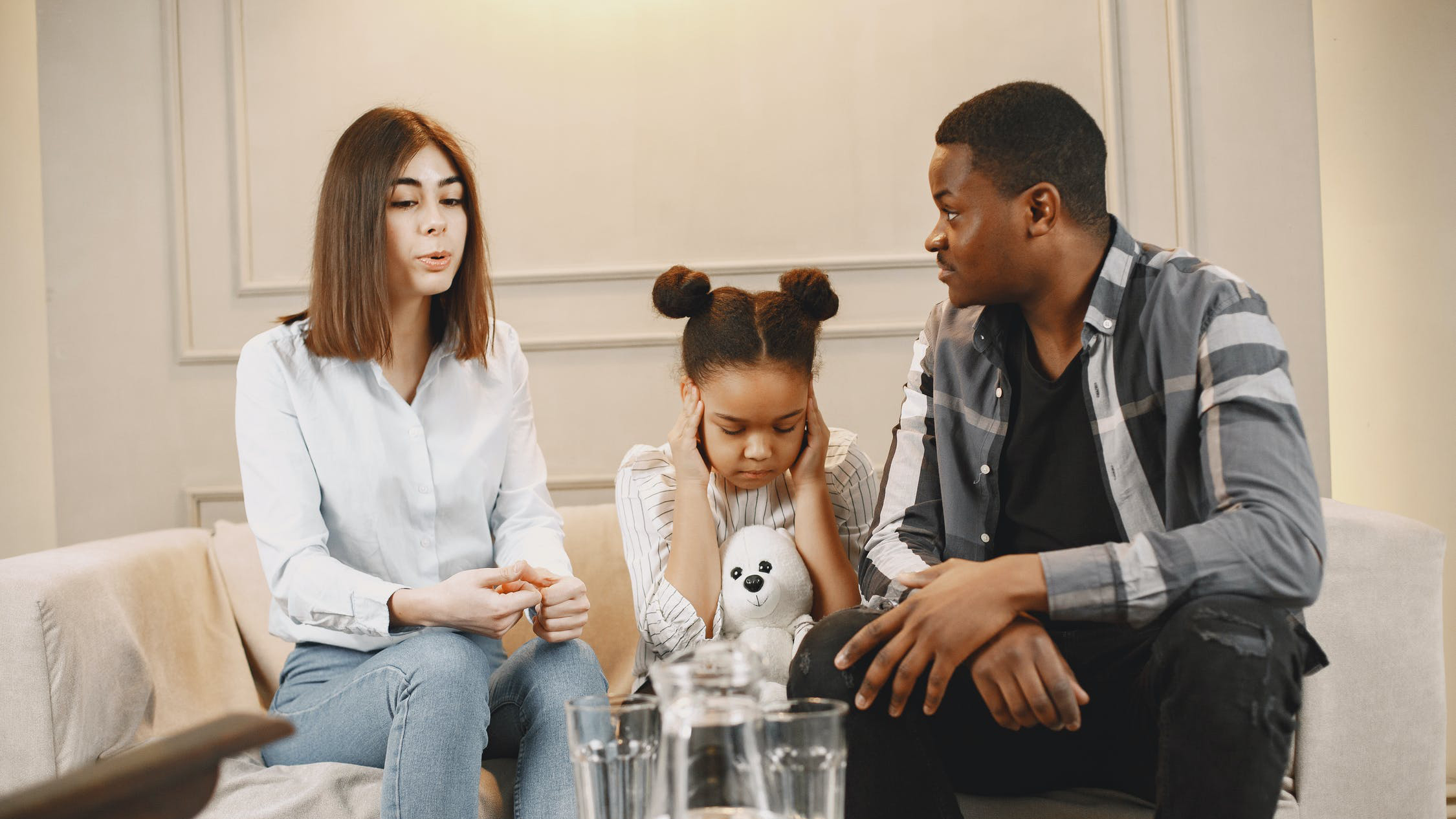