A New Year's Resolution for the Industry

The industry has a great story to tell, and we'll tell it better if we strip out the over-the-top language in the New Year.

Robin Merttens, a partner at InsTech London, posted a clever essay last week laying out a New Year's resolution for the insurtech community he serves. It is: "Please can we collectively resolve to rein in the use of superlatives and hyperbole in 2022 and get back to describing what we do in clear, simple and proportionate language?"

I'd like to broaden that resolution to the whole industry, as part of my occasional rant on how the insurance industry's language holds it back.

In his essay on LinkedIn, Robin goes off on the use of superlatives, such as "best" (especially "best of breed" and "best in class"), "unrivaled" and "leading."

He writes, "You are saying that you reign supreme and that there are none better at what you do worldwide/in your class/of your breed. This is wrong at so many levels, starting with the fact that in most cases it’s simply not true.... To make matters worse, the words are so overused as to have become meaningless. You can’t all be the best, although one of you is, and that doesn’t matter because no one believes you anyway!"

He also takes a shot at empty buzzwords, such as "next generation," "new era," "cutting edge," "revolutionary" and "state of the art."

He then offers a solution: "an application that sits on your browser and detects and deletes meaningless words and inappropriate superlatives in all marketing material. It’ll be like cyber protection, but instead of detecting inbound malware it will filter hyperbole."

Robin says he'll call the app Hogwash, use the domain name www.hogwash.bs and, using the lingo currently employed by insurtechs, describe the app like so:

“Hogwash is a unique, state-of-the-art drivel detector which combines best-of-breed technology and cutting-edge AI to provide an unrivaled way to eradicate technological trumpery. It is a world-beating solution that makes the very best use of next-generation technology to detect and filter hyperbole.”

The app would strip out all the fluff and tell you that “Hogwash is a bullsh*t detector.”

I'd just add, having edited thousands of articles from established companies for ITL, that I can assure you the insurtechs aren't the only offenders. Incumbents aren't quite so likely to claim that they've discovered fire, but they still can't resist hyperbole that we'd all be better off without.

Some of my pet peeves, which I hope we'll all see less often in the New Year:

Companies rarely write about "crises" and "catastrophes" when they can write about "major crises" and "major catastrophes" -- there can be a minor crisis or minor catastrophe? It's bad enough that "transformation," "disruption" and "revolution" get tossed around so liberally when most change is incremental, but I'll often see references to "major transformation" and "major disruption," even though, again, such upheavals don't come in "minor" varieties.

"Proactive" is another one that generally sets my teeth on edge. People sprinkle that word throughout their writing to try to show they're really working hard, generally at serving customers. But step back for a second. Verbs are actions. Putting "actively" in front of a verb, which people do often, means you're saying you're actively taking an action. Now add "pro-," which connotes another level of aggressiveness, and you're saying that you're aggressively, actively taking an action. We get it.

I can see a use for "proactive" when it's used to distinguish from a reactive stance, but not otherwise.

One more: "New" is a great word, but it doesn't need to be used three or four times in a paragraph, let alone in a single sentence. Yes, you're introducing new products, creating new businesses and setting new records, but could you really be introducing old products, creating old businesses and setting old records? And don't even get me started on "new innovations" -- new new things -- which I actually see quite a bit. What you're doing comes across loud and clear without "new" sprinkled everywhere, and the writing will feel much stronger without it and the other superfluous words that Robin and I are harping on.

Those words aren't, by any means, the only problems that sap power from the writing I see in the insurance industry. (Looking at you, "decisioning" and "trialing.")

And the sorts of problems Robin and I describe are hardly the worst of the language problems facing the industry. I've written previously about what I think of as the bigger problems, which concern obtuse language that confuses customers and that can even make them believe we don't have their best interests at heart. I've written about those bigger problems here, here and here.

But, at the risk of scaling back my ambitions for the industry, I'll settle this coming year for less hyperbole. The industry has a great story to tell, and we'll tell it better if we strip out the over-the-top language. Doing so would represent a major, new, best-of-breed, unique, transformative step forward.

An Interview with Sean Ringsted

The insurance industry is constantly changing and expanding with the rise of new technologies in order to adapt to today's clientele. 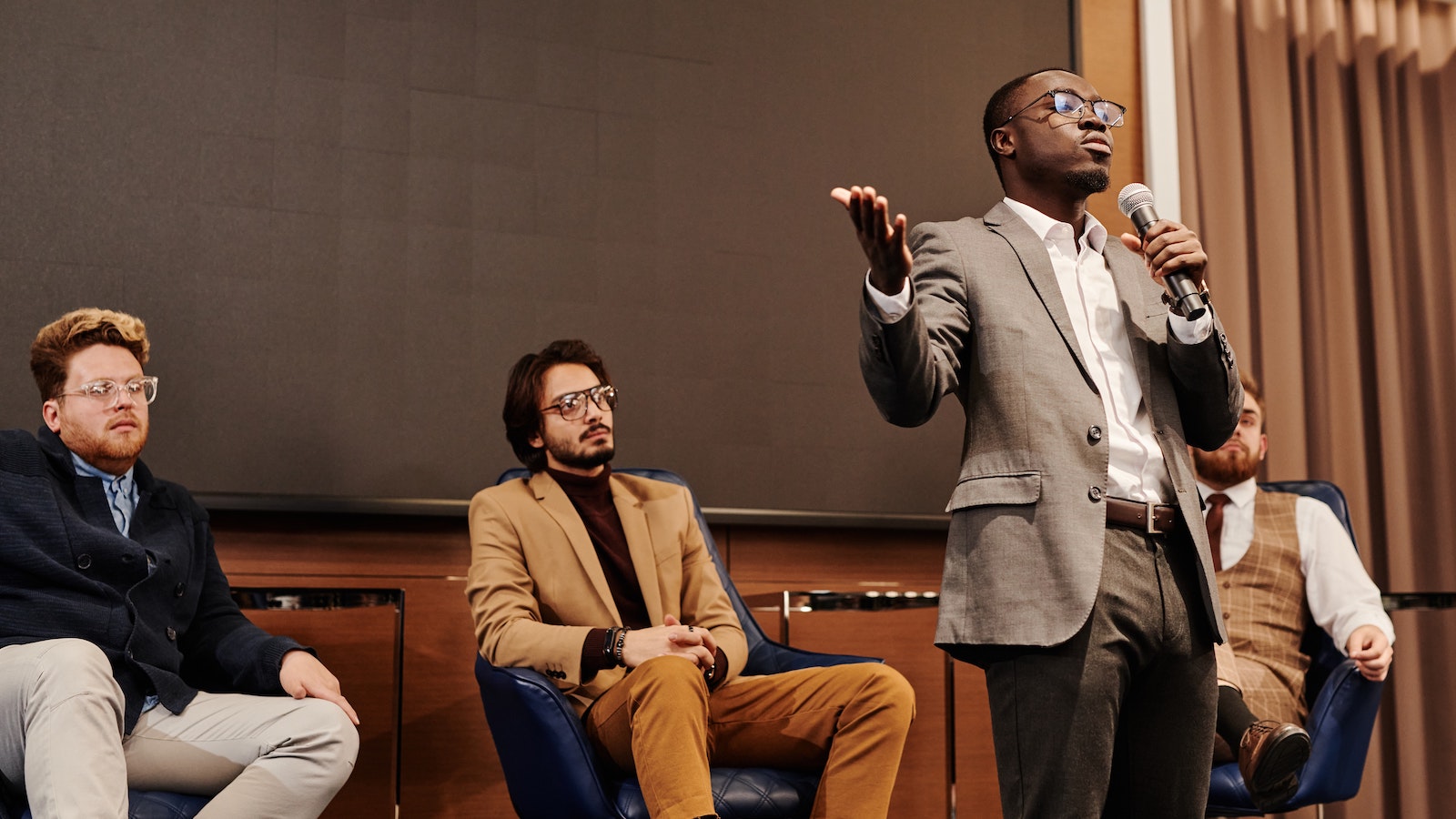