Foreign investment – especially from Japan and China – will fuel U.S. deals activity for the foreseeable future.

Gregory Galeaz
John Marra
March 21, 2016
Image
Insurance M&A activity in the U.S. rose to unprecedented levels in 2015, surpassing what had been a banner year in 2014. There were 476 announced deals in the insurance sector, 79 of which had disclosed deal values with a total announced value of $53.3 billion. This was a significant increase from the 352 announced deals in 2014, of which 73 had disclosed deal values with a total announced value of $13.5 billion. Furthermore, unlike prior years, where U.S. insurance deal activity was isolated to specific subsectors, 2015 saw a significant increase in deal activity in all industry subsectors. The largest deal of the year occurred in the property & casualty space when Chubb Corporation agreed on July 1 to merge with Ace. The size of the combined company, which assumed the Chubb brand, rivals that of other large global P&C companies like Allianz and Zurich. This merger by itself exceeded the total insurance industry disclosed deal values for each of the previous five years and represented 53% of the total 2015 disclosed deal value for the industry. However, even without the Chubb/Ace megamerger, total 2015 deal value was still nearly double that of 2014. See Also: Insurance Implication in Asia Slowdown While the insurance industry saw a significant increase in megadeals in 2015, there also was a significant increase in deals of all sizes across subsectors. Tokio Marine & Fire Insurance’s acquisition of HCC Insurance Holdings, announced in June 2015, was the second largest announced deal, with a value of $7.5 billion. The purchase price represented a 36% premium to market value before the deal announcement. The largest deal in the life space (and third largest deal in 2015) was Meiji Yasuda Life Insurance’s acquisition of Stancorp Financial Group for $5 billion. The purchase price represented 50% premium to market value prior to the deal announcement and continued what now appears to be a trend with Asian-domiciled financial institutions (particularly from Japan and China) acquiring mid-sized life and health insurance companies by paying significant premiums to public shareholders. The fourth and fifth largest announced deals in 2015 were very similar to the Stancorp acquisition. They also were acquisitions of publicly held life insurers by foreign-domiciled financial institutions seeking an entry into the U.S. In each of these instances, the acquirers paid significant premiums. In 2014, we anticipated this trend of inbound investment – particularly from Japan and China – and expect it to continue in 2016 as foreign-domiciled financial institutions seek to enter or expand their presence in the U.S. Independent of these megadeals, the overwhelming number of announced deals in the insurance sector relate to acquisitions in the brokerage space. These deals are significant from a volume perspective, but many are smaller transactions that do not tend to have announced deal values. In addition, there were a number of transactions involving insurance companies with significant premium exposure in the U.S., but which are domiciled offshore and therefore excluded from U.S. deal statistics. Some examples from 2015 include the acquisition of reinsurer PartnerRe by Exor for $6.6 billion, the $4.1 billion acquisition of Catlin Group by XL Group and Fosun’s acquisition of the remaining 80% interest of Ironshore for $2.1 billion. See Also: New Approach to Risk and Infrastructure? Drivers of deal activity Implications

Greg Galeaz is currently PwC’s U.S. insurance practice leader and has over 34 years of experience in the life and annuity, health and property/casualty insurance sectors. He has extensive experience in developing and executing business and finance operating model strategies and transformations.

Cyber: A Huge and Still-Untapped Market

Annual gross written premiums for cyber are set to increase from around $2.5 billion today to $7.5 billion by the end of the decade.

Modernization: IT Enables the Future

John Marra is a transaction services partner at PwC, dedicated to the insurance industry, with more than 20 years of experience. Marra's focus has included advising both financial and strategic buyers in conjunction with mergers and acquisitions.

Mergers and acquisitions in the second half of 2017 ended on a strong note, and activity should see further acceleration in 2018. 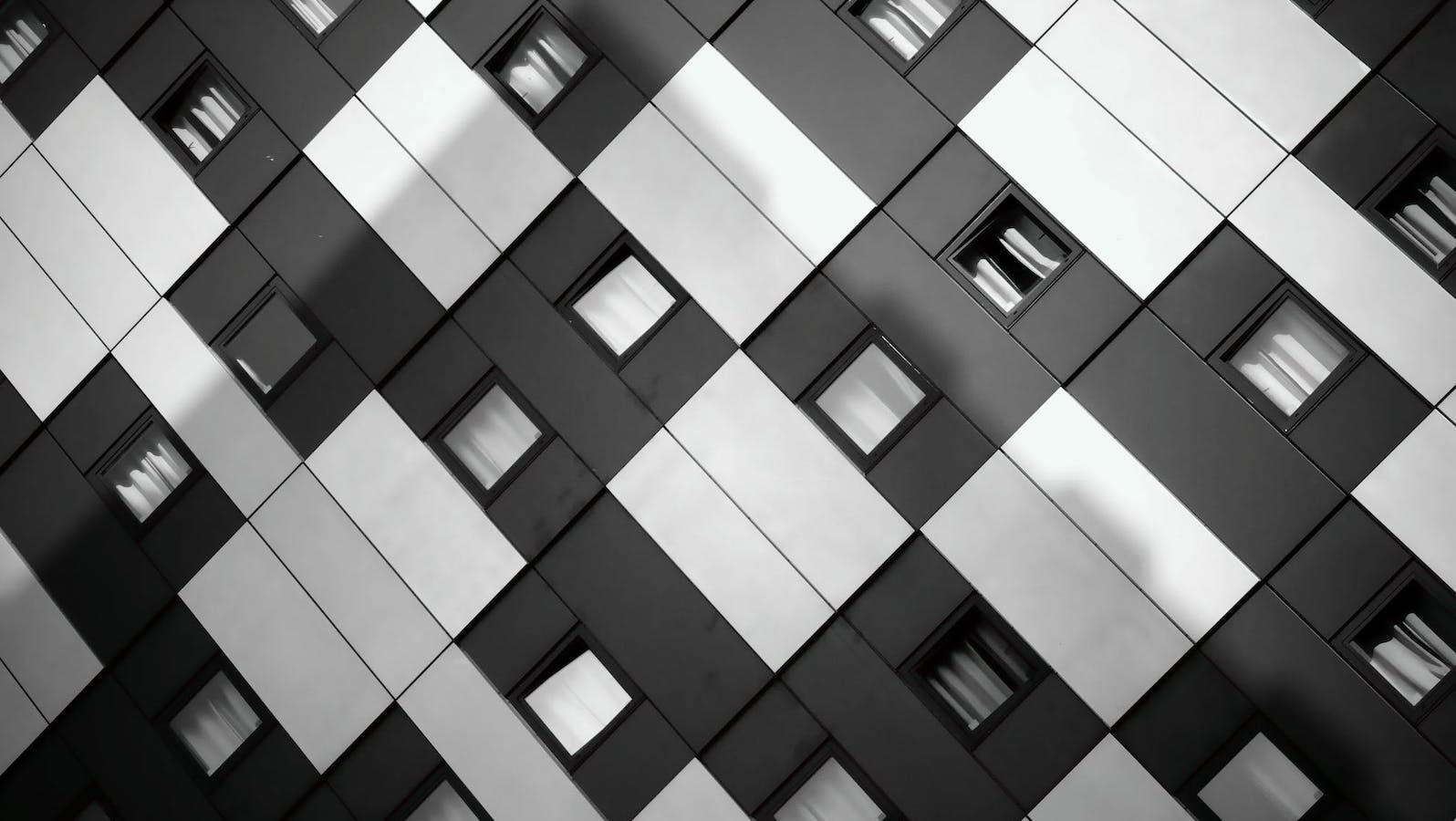 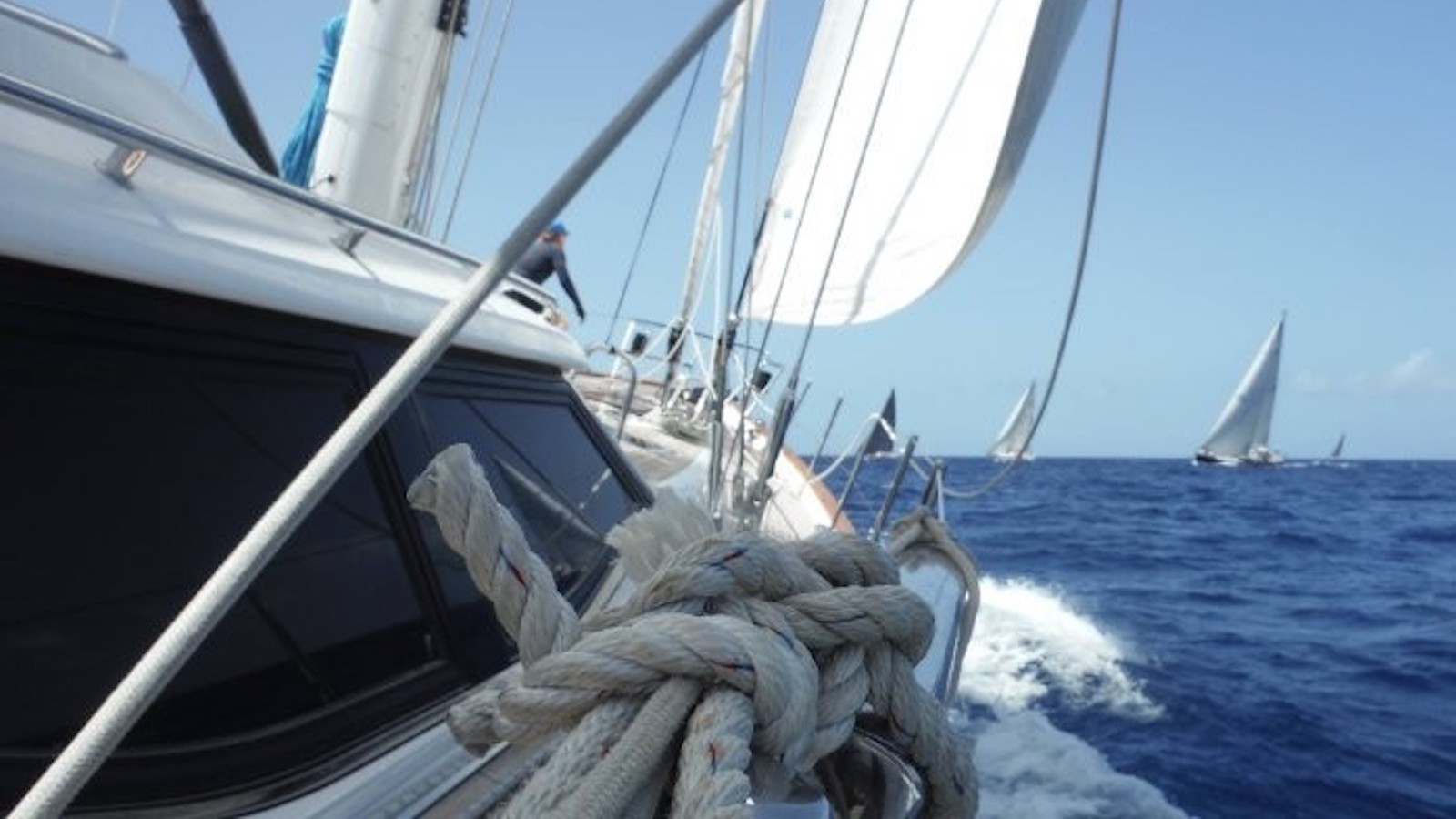 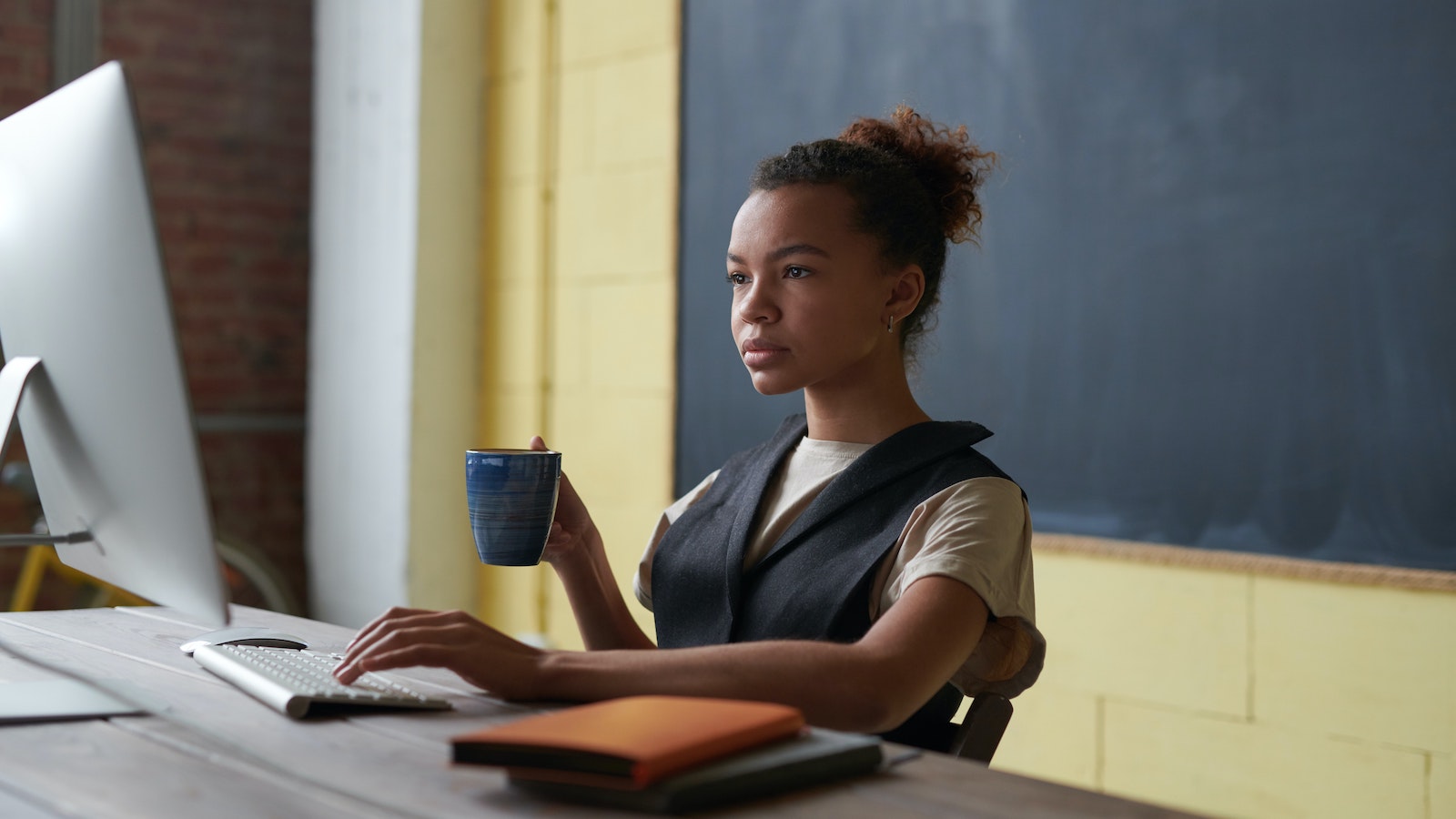