How to Improve Stress Testing

A major survey finds that less than 20% more effort would yield 80% more value.

Henry Essert serves as managing director at PWC in New York. He spent the bulk of his career working for Marsh &amp; McLennan. He served as the managing director from 1988-2000 and as president and CEO, MMC Enterprise Risk Consulting, from 2000-2003. Essert also has experience working with Ernst &amp; Young, as well as MetLife.

How to Improve 'Model Risk Management'

An essential starting point for insurers initiating an MRM program is to develop an inventory of their models.

Cognitive Dissonance and the CRO

Chief risk officers need to be able to accommodate two opposing views: the traditional approach, plus some important new tools.

The chief risk officer has special challenges because the very nature of the function is changing. 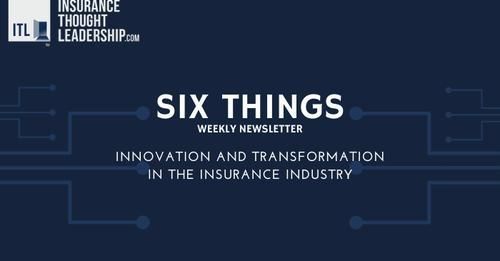 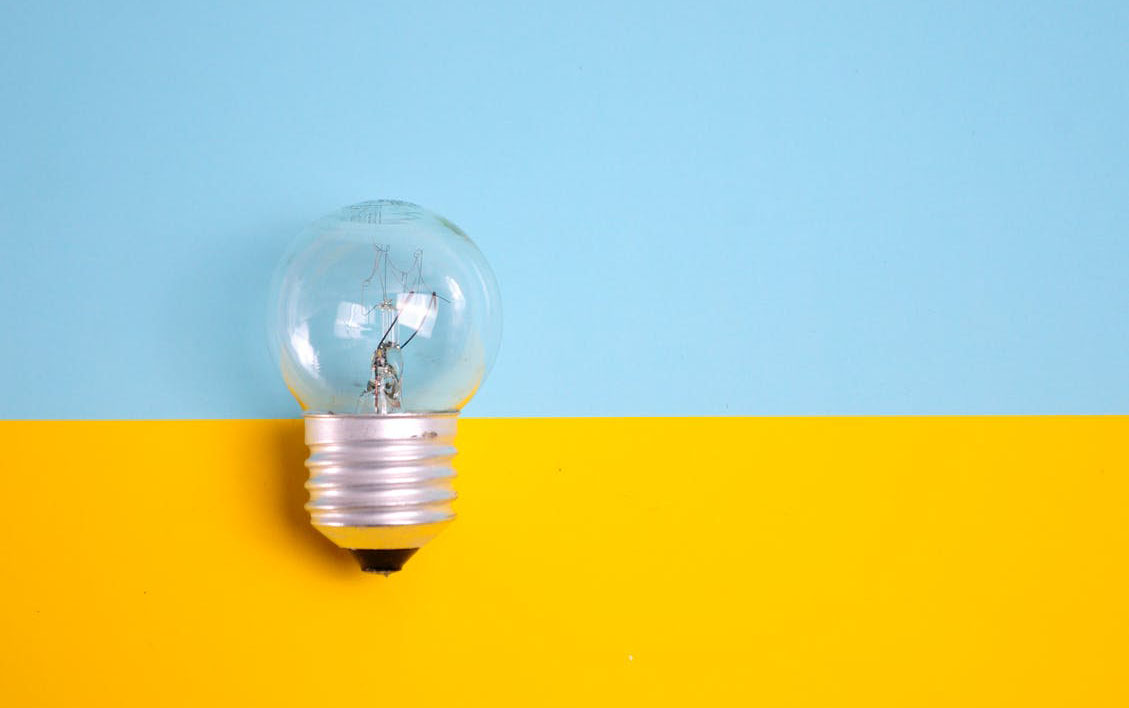 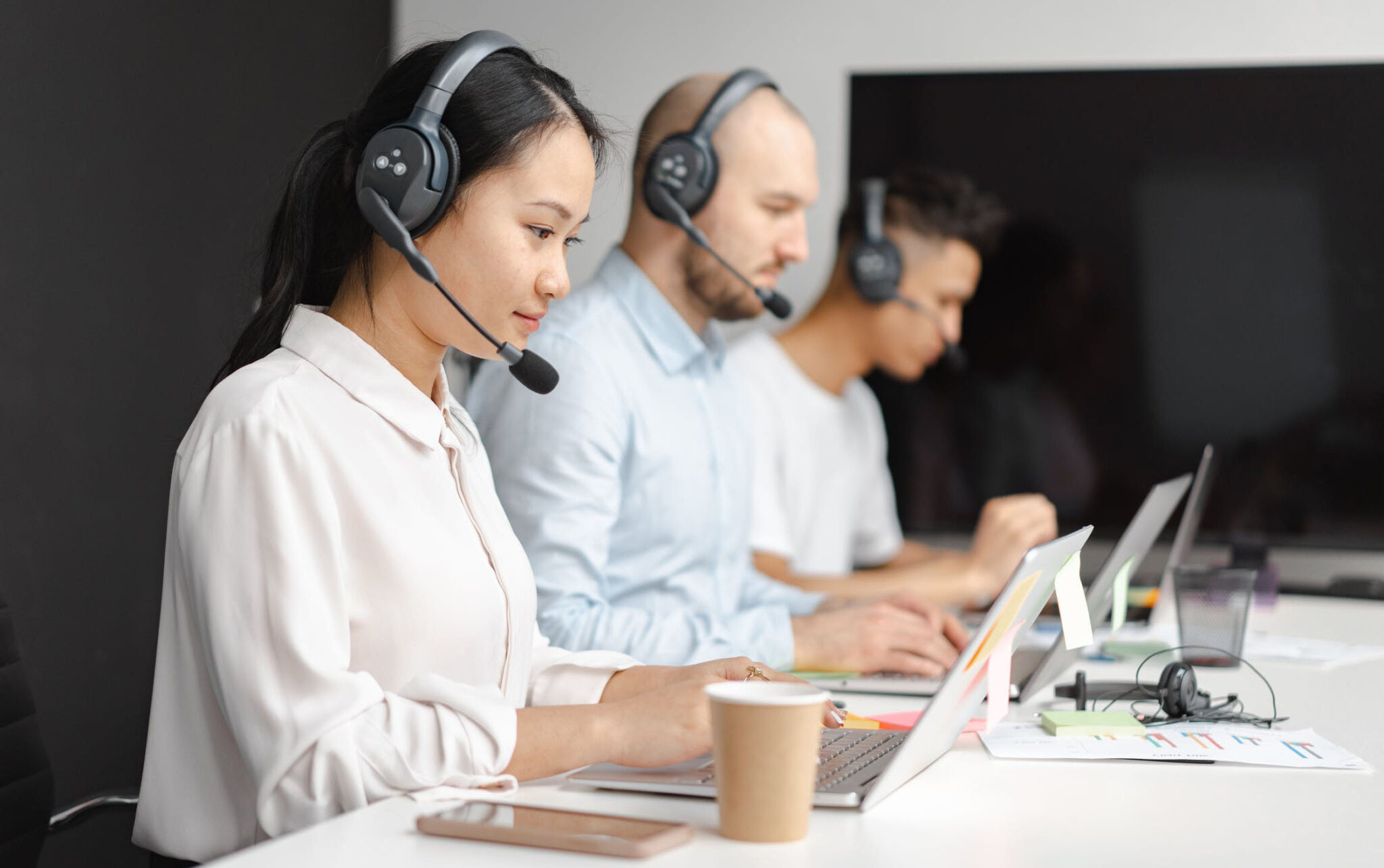