The World Is Flat; Insurance Is Round

Lemonade says that, being built on AI and behavioral economics, means that they’re building something with cross-border appeal.

Daniel Schreiber
January 3, 2018
Image
Why Lemonade is Going Global It’s a curious thing: Most insurance companies stop at the water’s edge. Europe’s largest insurance companies operate in dozens of countries, but most don’t offer insurance to consumers in the U.S. Same is true for those operating out of Asia Pacific and Africa. And it cuts both ways: American consumers buy insurance from American firms, most of which don't have any operations to speak of outside of the Land of the Free. It’s odd. The Atlantic and Pacific oceans are vast, but they can be crossed. And bits and bytes can cross them in milliseconds. As a tech company doing insurance, we see no reason that a body of water should be an obstacle to reaching new markets and expanding beyond the 50 states. In fact, within the U.S., we’re finding that being digital has allowed us to cross the country without enlarging our physical footprint. Consider this: California is our largest market at the moment, but our nearest employee to the Golden State is 3,000 miles away in the Empire State. Our announcement of a $120 million Series C funding round led by SoftBank sets the stage for our global expansion. See also: Lemonade’s Latest Chronicle   See, to bring AI-powered insurance to Mumbai, London, Rio de Janeiro or Sydney, there’s no need to invest in thousands of people in towering skyscrapers. Like Airbnb or Spotify, our services require little more than a mobile phone and a credit card. In our largest markets, we have zero employees. Sure, we’ll need to invest time with regulatory bodies and learn to adapt to local culture, customs and languages. But our mission is a global one, and our means to go global lie in our being a digital pure-play. When Tom Friedman wrote about the waves of globalization and the "flattening" benefits of it in the 21st century, he declared that the world went from being small to tiny. He dubbed the change Globalization 3.0, following the previous rounds of globalization, in the 15th century and later when multinational companies emerged. At the turn of this century, Globalization 3.0 moved the needle in such an enormous way that it’s not only a difference in size, it’s a difference in kind. Fast forward almost two decades, and insurance powered by bots and data-driven algorithms means we can reach endless people in all corners of the globe and provide them with a similar yet customized experience, without the heavy bureaucracy and costs that discourage the traditional insurance carriers of venturing across the ocean. 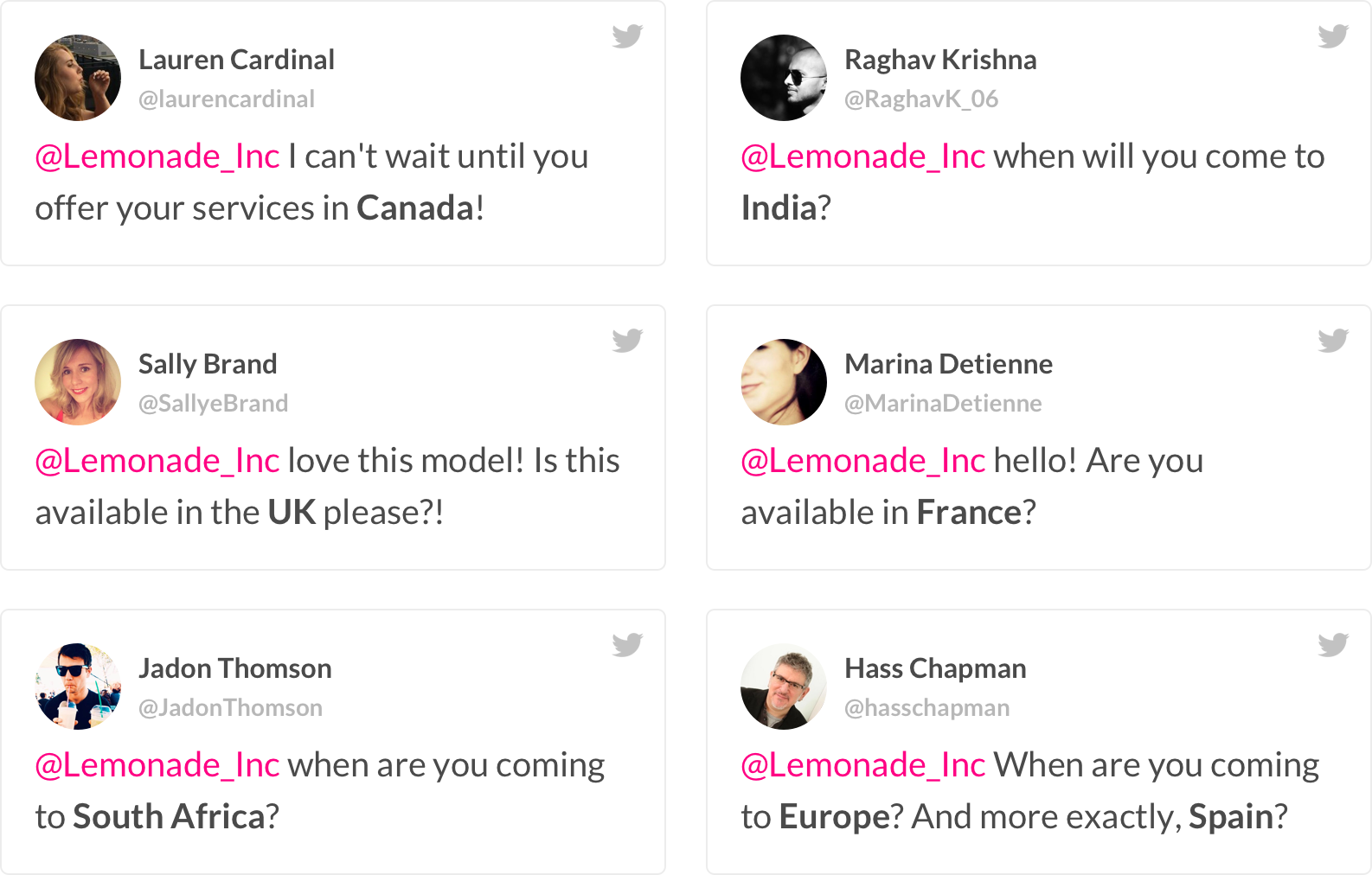 Digitally enabled folks have a common denominator: They tap to get a ride, order a meal, get groceries delivered, find a soulmate… and they’d readily do the same to get insurance. We may be divided by international borders, but our connectivity is so intertwined that it has become the natural fabric that weaves us together. It’s not only the technology that makes international prospects so enticing. We believe our mission of trust and transparency is universal, too. Through his behavioral economics research, our Chief Behavioral Officer Dan Ariely reminds us that the way the insurance system is designed brings out the worst in us humans. Whether you’re in New York or Paris or Tokyo, that inherent conflict between insurance company and its customers brings out bad behavior from all sides. Bad behavior is rooted in the same human nature all over the world. See also: Lemonade Really Does Have a Big Heart   So we’re not stopping at the water’s edge. We believe that being built on AI and behavioral economics means that, at a profound level, we’re building something with universal appeal. The world is flat; it's time insurance was, too.

Daniel Schreiber is CEO and co-founder at Lemonade, a licensed insurance carrier offering homeowners and renters insurance powered by artificial intelligence and behavioral economics. By replacing brokers and bureaucracy with bots and machine learning, Lemonade promises zero paperwork and instant everything.

How AI Can Vanquish Bias

A "uniform loss ratio" test can eliminate bias in underwriting and open the way for truly individualized, AI-driven assessments of risk.

Everything was riding on a contrarian theory: that Lemonade’s newness and uniqueness would make it more trustworthy, not less. 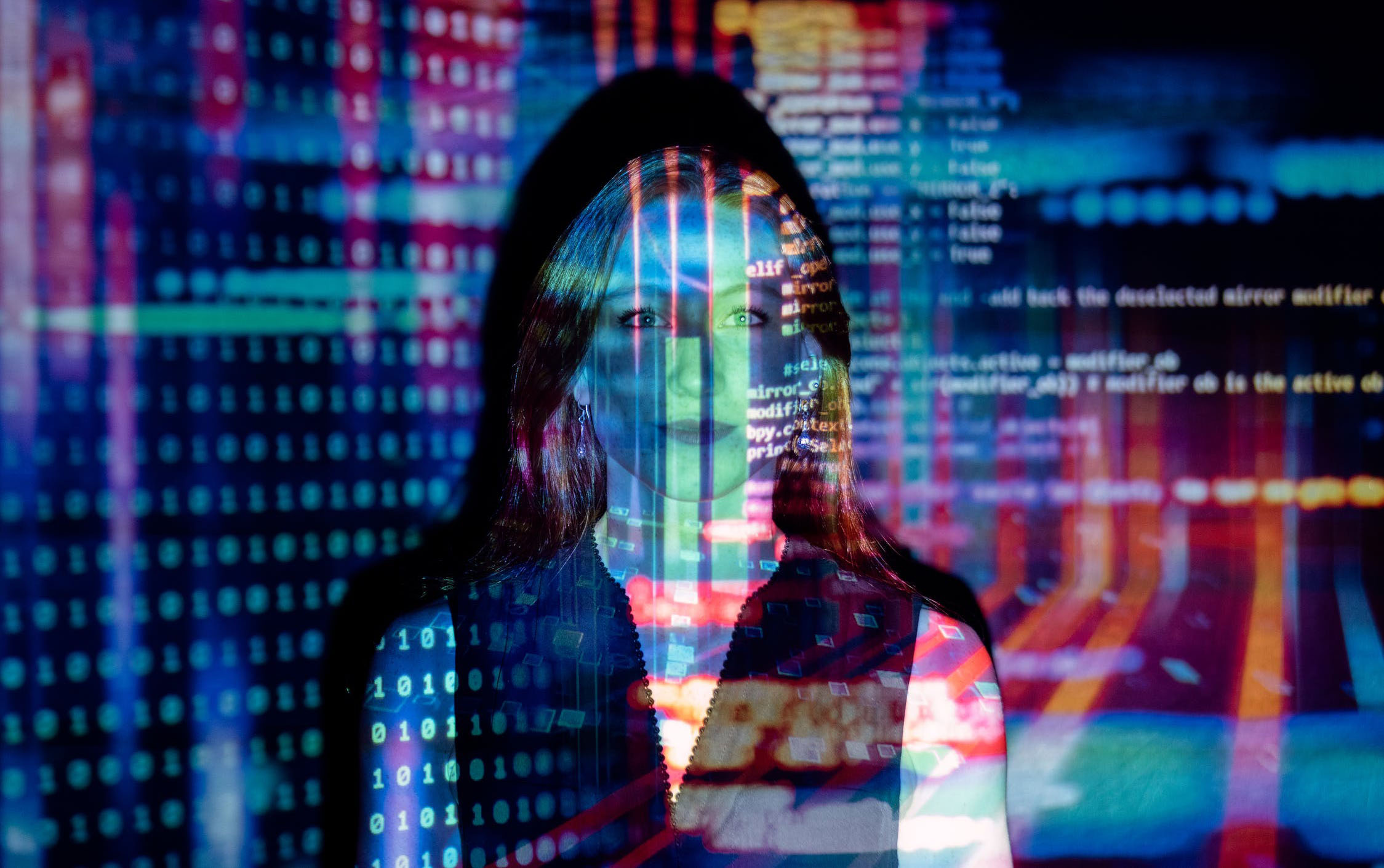 Google, Amazon, Walmart… tech powerhouses are moving into the insurance industry, for better or for worse. 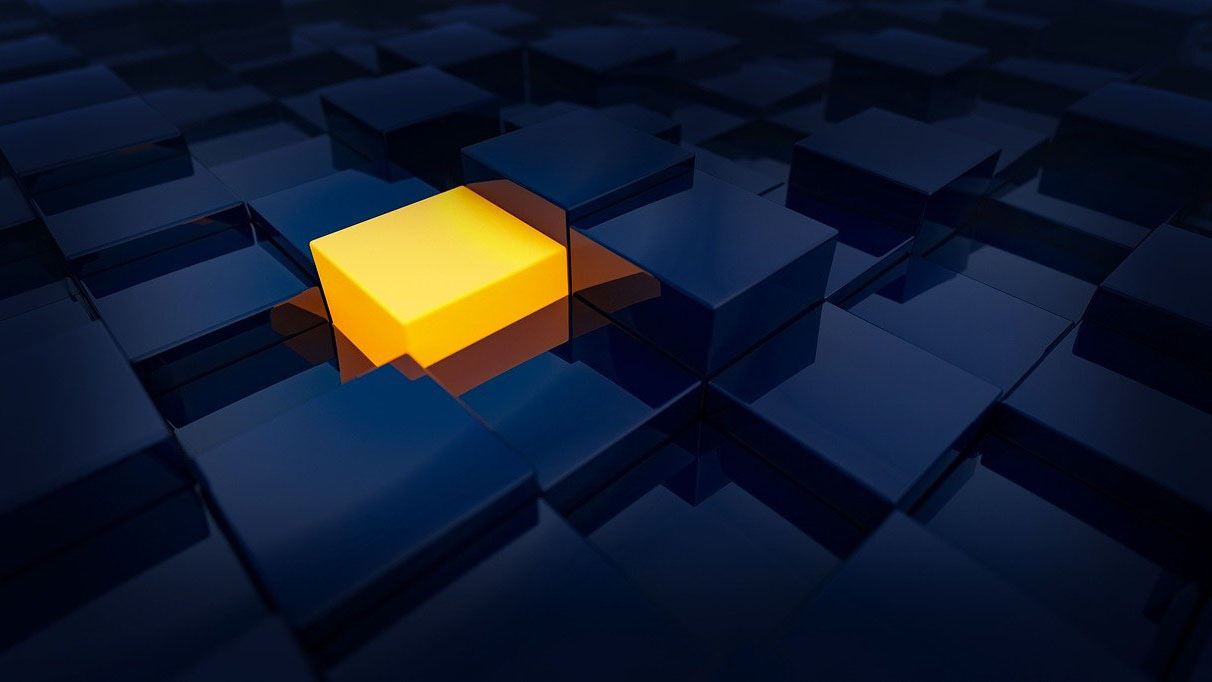 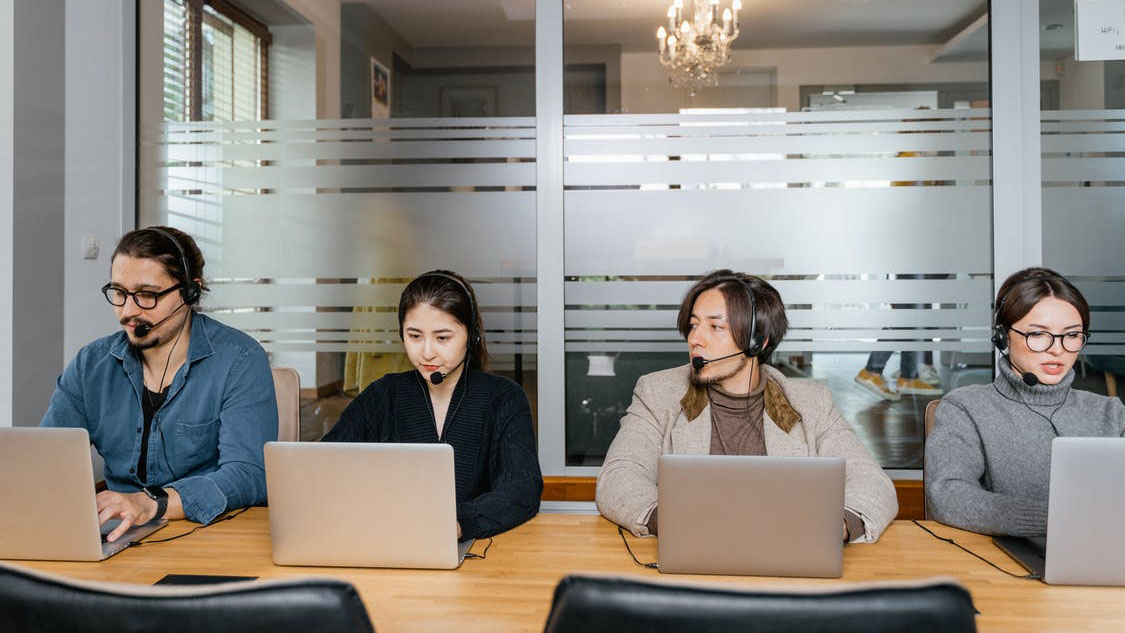