The ride isn't over, either, because of two words inserted in a bill in California late in the legislative process.

Professor Robert Peterson has been very active throughout his career with the Santa Clara University School of Law community. He served as associate dean for academic affairs of the law school for five years and is currently the director of graduate legal programs.

Assisted Driving Is Taking Over

While many await the driverless car, the future of safety is already here, through assisted driving. Insurers and regulators must act.

New Questions on Uber and Lyft

Uber et al. face complicated liability and insurance issues that go well beyond whether their drivers are officially employees. 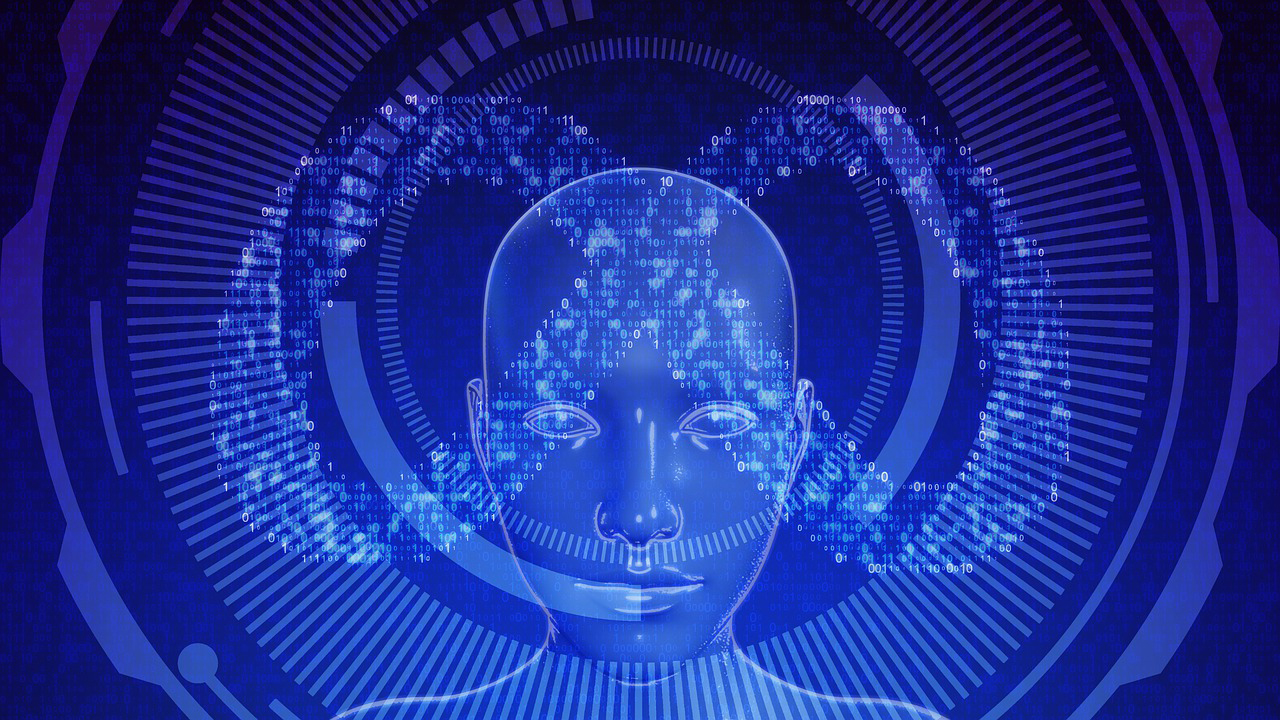