The widespread digitization of the economy has created a wealth of data on risk exposures for insurance companies. But how insurers exploit what has become known as big data has prompted widespread discussion around data ethics, especially in regard to transparency and fairness where consumer data is used to market and to price risk.

It’s useful to look at a basic risk spectrum to explore how big data can fundamentally change the information balance of insurers and insureds, and the latter’s perception of risk.

Consider the basic consumer risk spectrum (see below). The insurer has a read of the average risk on this spectrum but doesn’t know the locations of the individual consumers. The consumers on the other hand know their locations.

When the insurer is equipped with big data, this situation changes, however. The insurer now has granular consumer information, potentially observed at high frequency, and can gauge the consumers’ true locations on the risk spectrum – and differentiate premiums accordingly.

What happens if the consumer’s perception of risk is not well-calibrated? Let’s look at consumers 4 and 8 (see below). Consumer 4 erroneously believes him/herself to be lower-risk, whereas consumer 8 errs in the opposite direction. If the insurer prices to the actual location on the risk spectrum, then consumer 4 will not purchase a policy; consumer 8 on the other hand will still purchase a policy, at a premium that s/he perceives as a bargain.

Inverse selection arises if the insurer sets the premium to the maximum of the actual risk and the consumer’s perceived risk. Then the insurer will collect an information rent on consumer 8.

If consumer 4 knew that s/he is higher risk, then s/he would purchase insurance at the quoted premium, and s/he would be better off. This situation of the consumer’s misperception of risk raises the question of whether the insurer should make its information available to the consumer.

Objectively, big data has the potential to broaden access to insurance by removing information asymmetry – the elimination of the consumer’s information rent comes at no loss to society.

However, there is the potential for shifting the information balance in favor of the insurer, which would allow the insurer to earn an information rent – the broader availability of insurance remains.

Consumers with poorly calibrated risk perception would benefit from having as equally a precise read of their risks as the insurer. That’s why some have called for making the insurers’ big data available to the consumer or, more generally, to society.

This article appeared originally at GenRe.com. 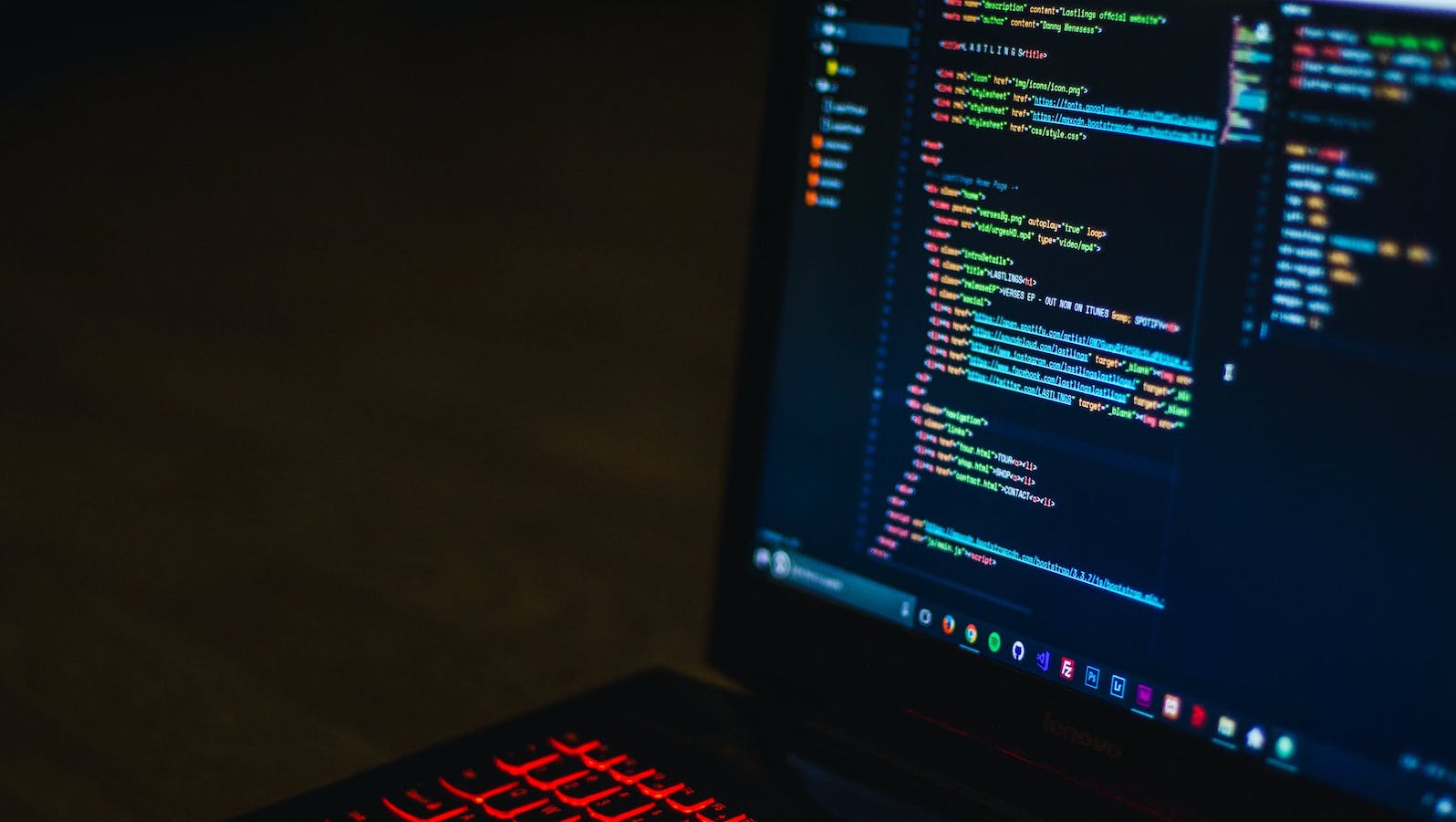 Many companies aim to be data-driven, shifting decisions away from human actors and trusting the algorithms. Instead, firms should be "data-informed." 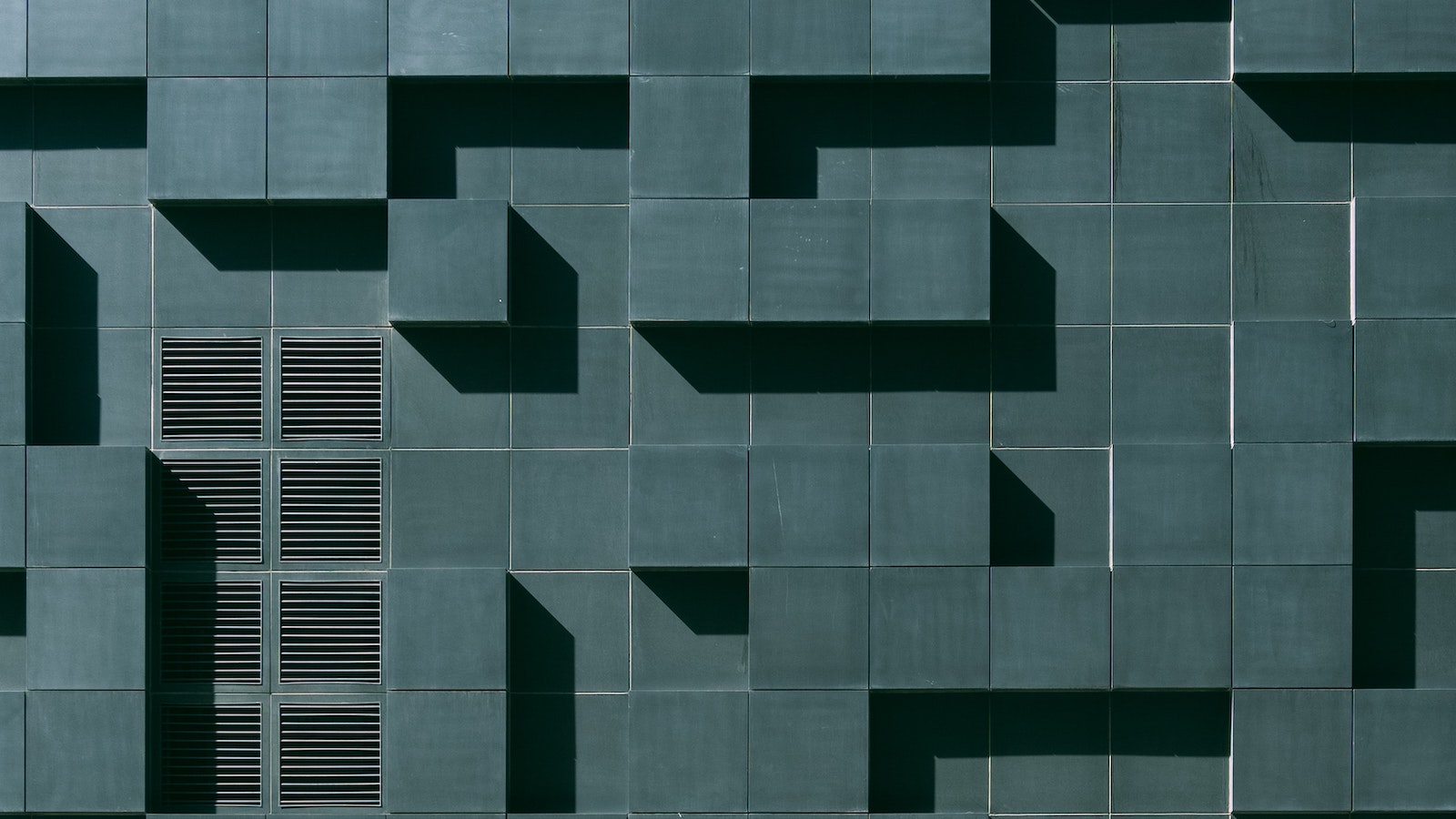 It would be impossible for insurers with thousands or tens of thousands of customers to fully understand each of them individually. 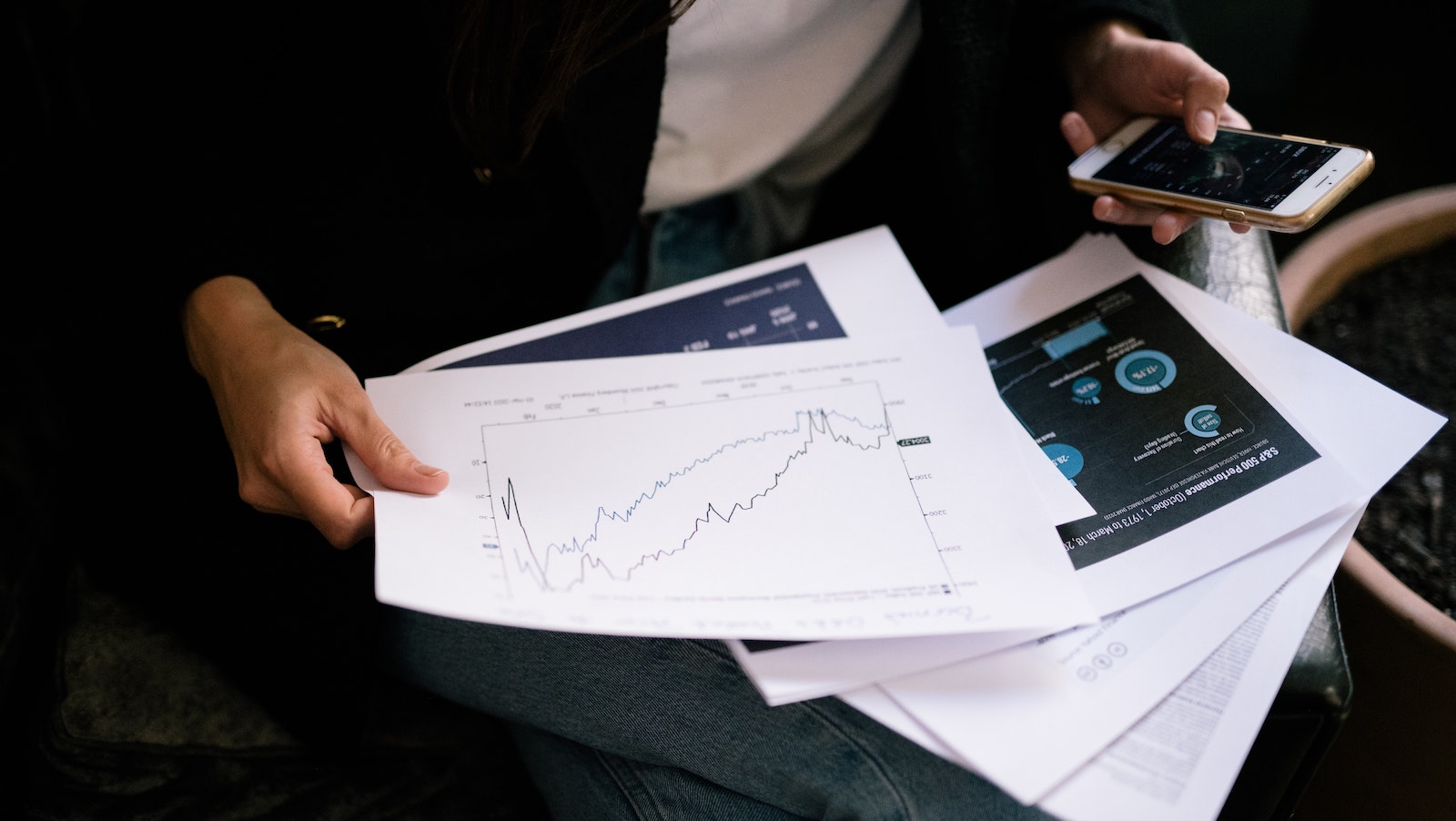 Most property risk models rely heavily on ZIP code. Yet, technology and data exist today to evaluate more than 1,000 risk data points for every single property in the U.S.