The clouds shifted rapidly as I drove back home after helping my colleagues set up for the Future of Insurance conference in Chicago recently. The sky looked ominous, but I kept on jamming out to XM radio. I thought we'd just have a normal thunderstorm, until I saw an electronic billboard on I-90/94 reading, “Tornado warning in effect, tune into local radio immediately for more information.”

It was hard not to panic. Has the tornado landed near me? Is my family okay? Is there damage to my home? Who else might be injured?

Luckily, I made it home, and everyone I knew and loved was safe. Ultimately, the tornado never appeared, but there was some wind and storm damage sprinkled throughout the city.

The next day, I thought about the lack of clear and accurate communication regarding the storm. And, given that nothing happened, I would probably believe the next warning a little less if I wasn’t in the industry. I also found it odd that I was in a vulnerable state and my insurance carrier had not communicated with me at all.

According to a 2019 paper by Khaled & Mcheick, more than 3,800 natural disasters have affected more than 2 billion people in the past decade, resulting in 780,000-plus deaths and at least $960 billion in damages. The frequency and severity of these natural disasters will continue to increase because of climate change, and insurers have been enlisted as one of the first responders on that chilling front to deal with the aftermath of these devastating events. We must do more, not only for our financial viability as an industry, but also to deliver on our promise to policyholders to protect what they value most.

Warning People Before an Event

We have seen numerous cases, such as the tsunami in Sri Lanka, Hurricane Maria in Puerto Rico and wildfires in the Western U.S., where warning in the days, hours or even minutes beforehand could have saved lives and protected assets. Carriers have invested in advanced weather monitoring services, improved coordination with national agencies to understand the potential trajectory of storms, more efficient identification of affected policyholders and more flexible readiness plans to deploy CAT-related claims employees and third party administrators. But they still rely on antiquated communications channels with numerous friction points, such as sending emails that have low open rates or routing policyholders to glitchy websites to obtain needed information.

Instead, carriers could leverage texting to connect with policyholders faster. Texting is accessible, personal and ubiquitous. Reports show that 97% of adults text daily, and 99% of texts are opened. We also found this to be true for policyholder interactions with insurance carriers. In our study about insureds and texting, we found that 84% of policyholders would save a carrier’s texting number to their contacts and text them about a service or a claim, if offered that option.

Carriers could also offer dedicated short codes (e.g., text “STORM” to 999-999 to receive hurricane-related updates) for policyholders to opt into and save to their contacts during the bind process. Policyholders could automatically receive timely information about catastrophic events if carriers integrate the service into their CRMs and weather monitoring services. The texts could also direct the policyholder to local weather sites for safety information or the carrier’s website for preparedness instructions for loss mitigation and prevention.

Helping People During an Event

Texting is also a highly effective communication tool during an event. According to Khaled & Mcheick, there are many benefits of SMS. It:

Texting also offers a critical way to get information from disaster response agencies at the state and federal levels (e.g., FEMA) to policyholders during an event. Carriers can amplify communication and relay these agencies’ messages to policyholders and provide GPS pins for shelters to get people to safe locations. And carriers can enable these one-way notifications to be two-way communication channels so that they can collect preliminary information on the extent of damages and capacity plan for the post-event claims.

After an event, speed is critical for dealing with a high volume of claims and reducing fraud. Carriers can deploy texting solutions to capture first notice of loss (FNOLs). The texts can route policyholders to eFNOL channels and also take short-form FNOLs for high-frequency, low-severity claims that are likely to be paid out quickly. Also, texts can prompt policyholders to collect critical data, such as images or videos that can feed the claims model for triaging and payment.

If a policyholder needs to mitigate any damages, carriers can coordinate third parties and the policyholder via group texting. Or, if carriers need to get policyholders to hotels, pay-by-text can provide the first payment. Additionally, when an adjuster is assigned to adjudicate that claim, they can schedule an initial phone call via text instead of leaving endless voicemails and playing phone tag, which is critical for productivity given the large load.

The current catastrophe communication process is not good enough, given what we will likely face in the coming decade. Carriers need to offer a more empathic, simple and convenient communication channel. By transforming and modernizing this process, not only will we protect our financial strength but also what our policyholders love.

Ujjval Patel is the director of consulting and solutions at Hi Marley, the insurance industry’s first intelligent, conversation-driven service platform.

Prior to joining Hi Marley, Patel was site leader and data engineering leader for Synchrony’s emerging technology center. He served as the head of membership and strategy for ACORD and led the business analysis unit at Marsh. Patel started his career with State Farm as a strategic resources analyst, working for the internal consulting team.

Patel graduated from the University of Illinois Urbana-Champaign with a bachelor of science in management science and a minor in T&M and went on to earn his as MBA from Yale.

Conversational Data: A Fight for the Future

Carriers have started to unlock the power of conversational data, mostly through chatbots, but often fail to follow three key principles during the transition. 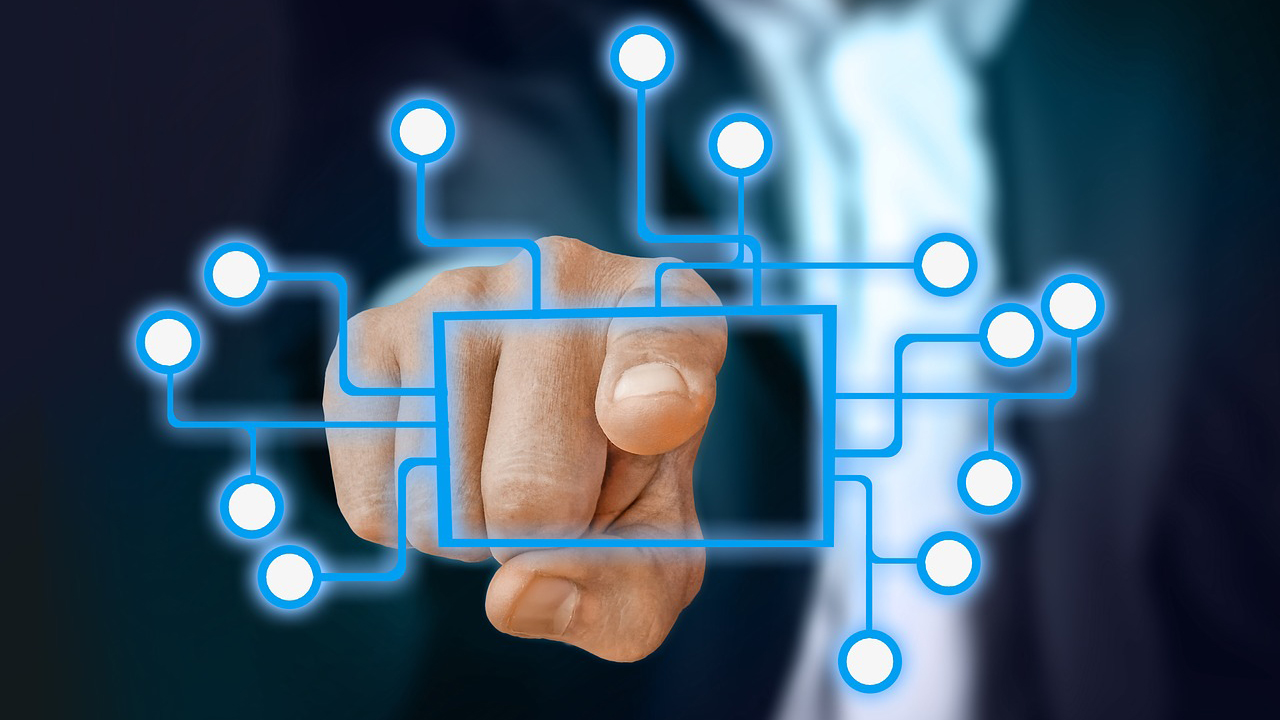 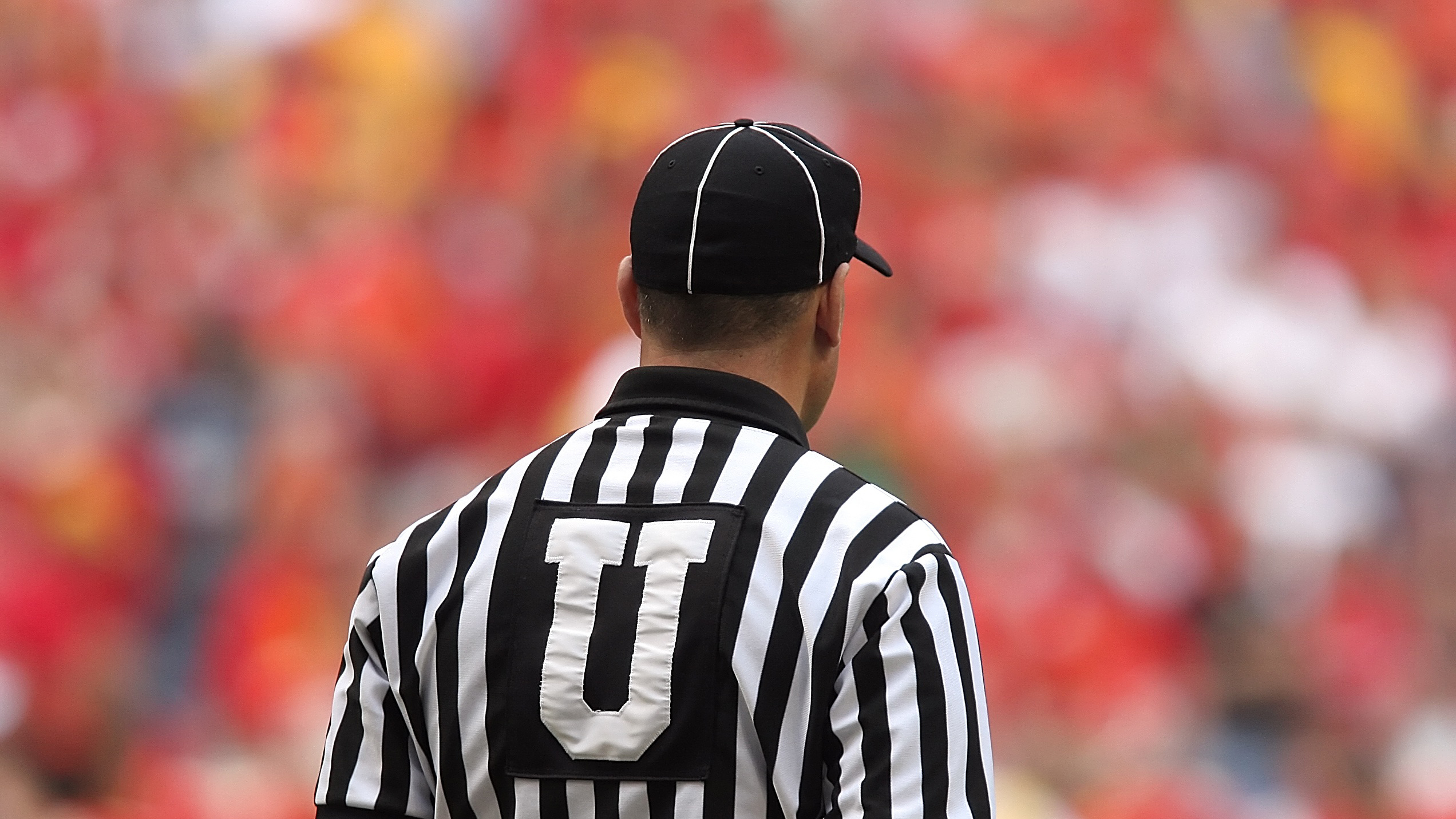 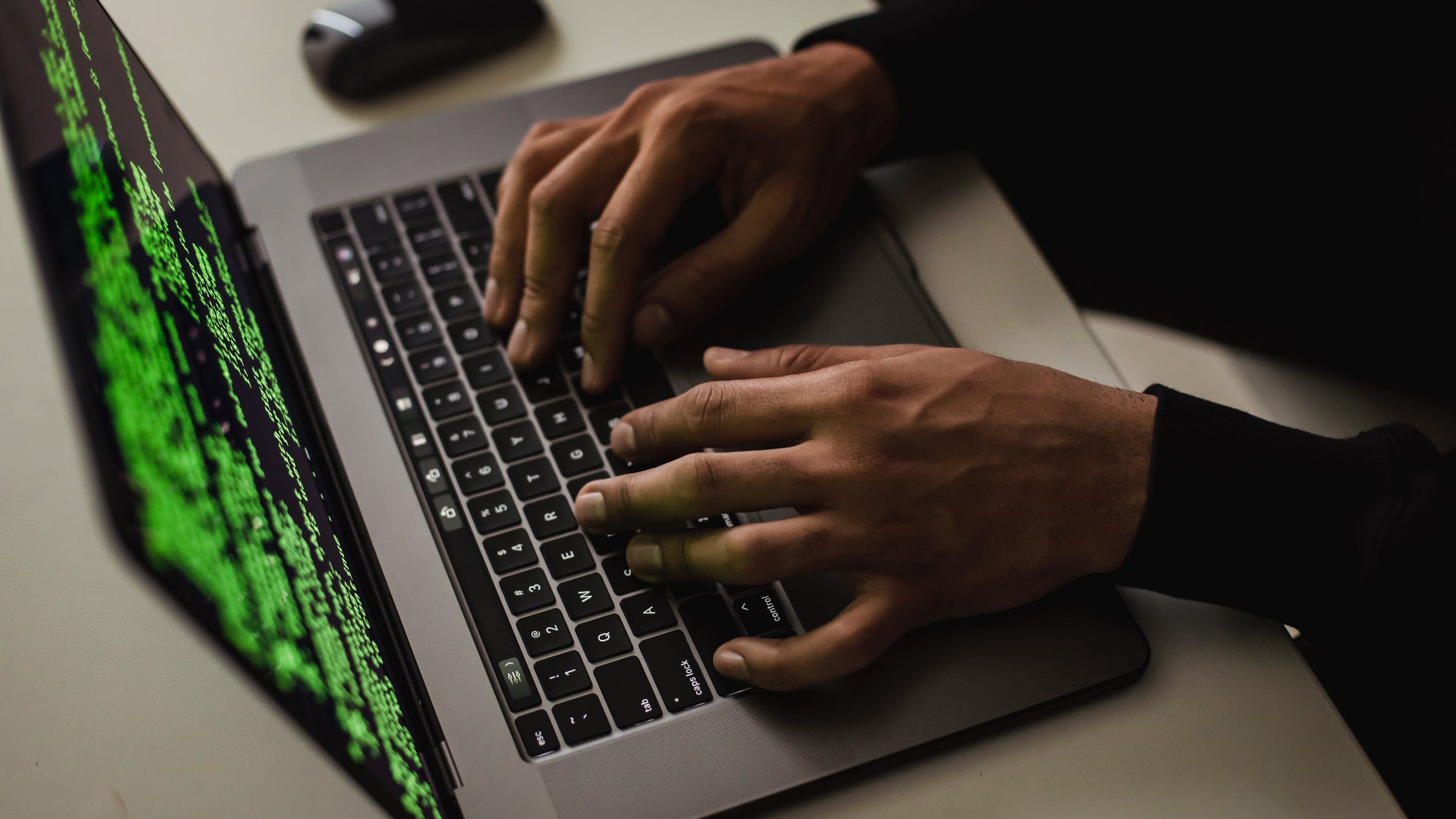 How to Balance CX and Fraud Detection

With insurance carriers at a pivot point because of the pandemic, here are three ways to attack fraud without messing up the customer experience.