83% of consumers wouldn’t feel comfortable if their home, auto, or renters insurance claim was reviewed exclusively by artificial intelligence.

The property and casualty insurance industry is turning to artificial intelligence (AI) to solve its most pressing issues. Record catastrophe losses created a demand for AI-driven climate models to better predict and manage risk. The pandemic accelerated investment in touchless consumer-facing technology like AI claims processing and remote inspections.

This past August, our team at Policygenius ran a survey to gauge consumer comfort around new tech being deployed by some insurance companies. The survey found that, despite faster claims turnaround times, the potential for lower rates and other AI-enabled transformations, customers still value a human touch.

A few other key findings from the survey include:

Despite the increasing shift toward digitized insurance, customers in all age ranges still prefer the human element when it comes to purchasing coverage and filing claims.

The survey found that 72% of consumers wouldn’t be comfortable purchasing insurance online without ever speaking to a real person, and 64% wouldn’t feel comfortable filing a claim on a website or app without human interaction.

Claims reviews by artificial intelligence have skyrocketed in recent years as a means of cutting down on fraud and expediting the process. But just 17% of consumers said they’d feel comfortable if AI reviewed their claim from start to finish. Almost 60% said they were so uncomfortable with this scenario that they’d take the additional step of switching insurance companies to avoid start-to-finish AI claims.

Telematics and smart home tech can lead to lower premiums and risk reduction. But our survey found consumers haven’t fully embraced these products.

These privacy concerns extend to homeowners and renters. Just 32% said they'd install a smart home device that collects personal data, even if doing so reduced their home or renters insurance rates by more than half. And 67% said that no home or renters insurance discount would be worth installing a smart doorbell camera that shares facial recognition data with third parties.

Consumers are also wary of the possibility of a major tech company expanding into P&C insurance. Two in three consumers said they wouldn’t be comfortable with a company like Amazon insuring their home or car, with 40% saying it would make them very uncomfortable.

Read this report to better understand the recent changes in customer behaviors and expectations and how new capabilities and technology can make emerging opportunities become a reality.

How Important Is the Human Touch Really?

There's a division of opinion. Is the human touch overrated: Do customers want to serve themselves online? Or are they demanding human attention when they buy policies and file claims? 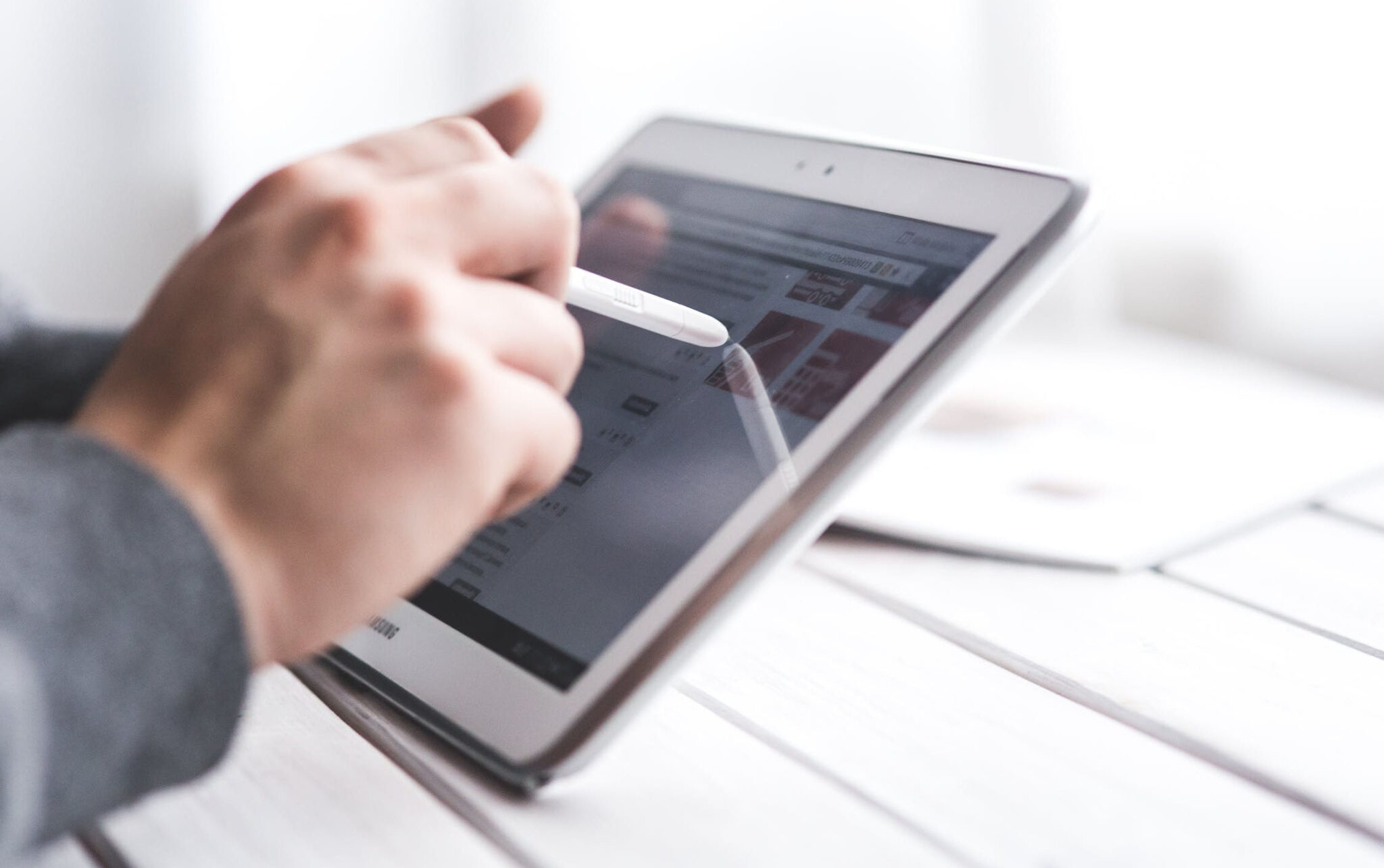 Human Touch: How Crucial Is It Really?

According to Gartner Predicts, today’s customers manage 85% of the relationship with an enterprise without interacting with a human.