'Age of the Customer' Demands Change

As the music industry shows, the Age of the Customer means that every company must change its focus and embrace the new.

Donna Peeples
April 10, 2015
Image
The music industry is in chaos. It’s a dinosaur stuck in the tar of old vinyl. Musicians are no longer knocking on record labels’ doors, asking to get their album out there. Consumers are no longer buying their music from record stores. And, with Taylor Swift withdrawing her entire catalog from Spotify, things get even crazier. The Age of the Customer continues. And if you don’t acknowledge this -- whether in music or in just about every other industry, including insurance -- you could end up loved as much as a set of tangled headphones.

You Really Got a Hold on Me In a time not so long ago, musicians had no choice but to go through record labels to even think about reaching their audience. The industry had a three-step process: This meant artists created their album with the record label’s supervision; the record label then marketed it via in-house or through a third party; the radio stations then played it; and then, finally, customers could buy it at their local record stores. Thus was created a multi-layered model that greatly benefited the record labels. So what happened to this model? They Say You Want a Revolution The Internet happened. By the late ‘90s, when the Internet started to catch fire, people began realizing its potential power, such as the ability to digitalize entire music catalogs. This ultimately led to the birth of music piracy, which drastically cut into record labels’ pockets, creating a rippling effect felt throughout music – within the industry and among music lovers. But when the iPod was introduced in 2001 it shattered the traditional model of the music industry. Musicians could now bypass all the old steps and start putting out their own music through digital sites like iTunes, opposing music piracy and giving royalties back to artists. Then, fans starting getting into the act. As record labels worked to stay relevant, they had to offer artists new partnerships, such as 360° deals. A 360° deal assured artists a share from their music, concerts, merchandising, publishing and licensing income – ultimately creating a five-step model: Any Way You Want It Enter the Age of the Customer. To combat piracy, stream-based cloud services began to emerge (see news on Spotify and Beats Music). Consumers now have the option to listen to any of their favorite songs, on multiple platforms, any time they want – for free even, if you’re willing to put up with commercials. So now consumers can choose to pay to download a song, buy CDs or records, stream their favorite radio stations or stream their favorite music without breaking the law. This, once again, is shattering the music industry’s business model. And, boy, the times they are a-changin'. Consumers now connect globally to their favorite bands through the Internet and bypass exclusive record label channels. The majority of consumers don’t buy albums, they download songs. There’s been a greater attendance at concerts (Live Nation’s ticket sales are up 17%) . Fans seem to be more loyal. Consumers have it made right now, and things seem to be getting even better. Spotify, the online streaming service, started contacting record labels for a possible negotiation. The labels offered a share in their company for a band’s catalog. The big boys started jumping on board, giving listeners gold record bands, such as Led Zeppelin and Pink Floyd – for free. And the record labels are happy, because it’s the first time someone has offered them equity for their band’s music. Which means that, if Spotify goes public, well, it’s more money for them. Everybody wins. However, not everyone is happy with the online streaming service, especially Taylor Swift. After “trying” her music out on Spotify, she decided it wasn’t the best medium for her music, so she pulled her catalog from the streaming service. She also believed her music wasn’t valued as much, because Spotify has no regulations on who gets what – and lack of earned royalties. It’s an interesting situation right now. With artists pulling music from Spotify (even Jason Aldean recently joined the Swift bandwagon), the music industry must ask itself – is online music streaming the future of music mediums? Ch-Ch-Ch-Changes In today’s market, technology has placed the ball back in the consumer’s court. The music industry is reeling and desperately trying to get back in the game, but the game keeps changing. Technology is transforming everything, we all know, but how is your company preparing for the inevitable? Are you creating a customer-centric culture that embraces the new? Or are you waiting to see how your competitors fare?

2017 is going to be a transformative year in many ways but none more so than in the business-consumer relationship.

How to Reinvent Call Centers

Even the most modern call centers rely on the telephone to connect with customers. As we shift into the messaging era, this is going to change. 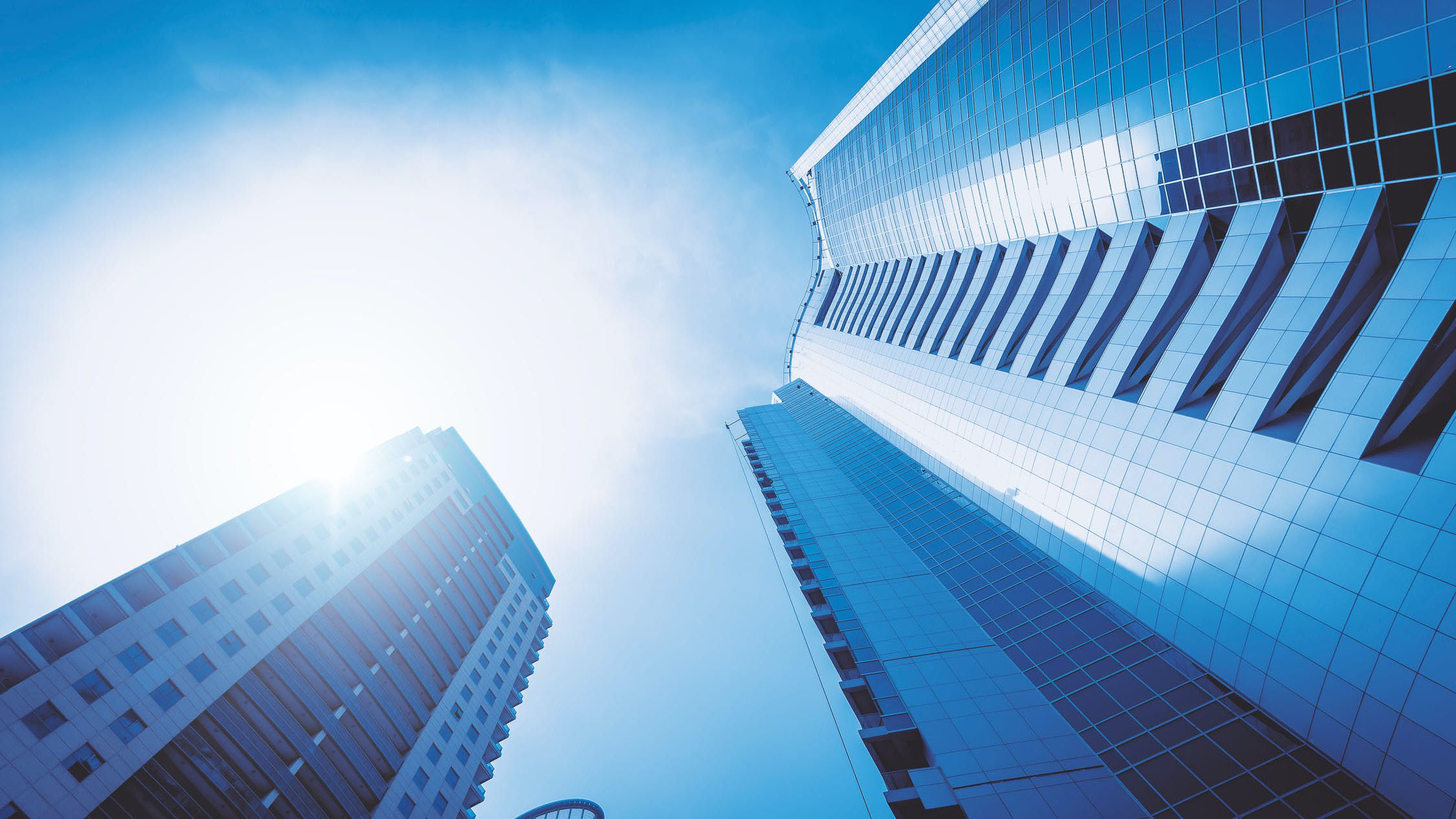 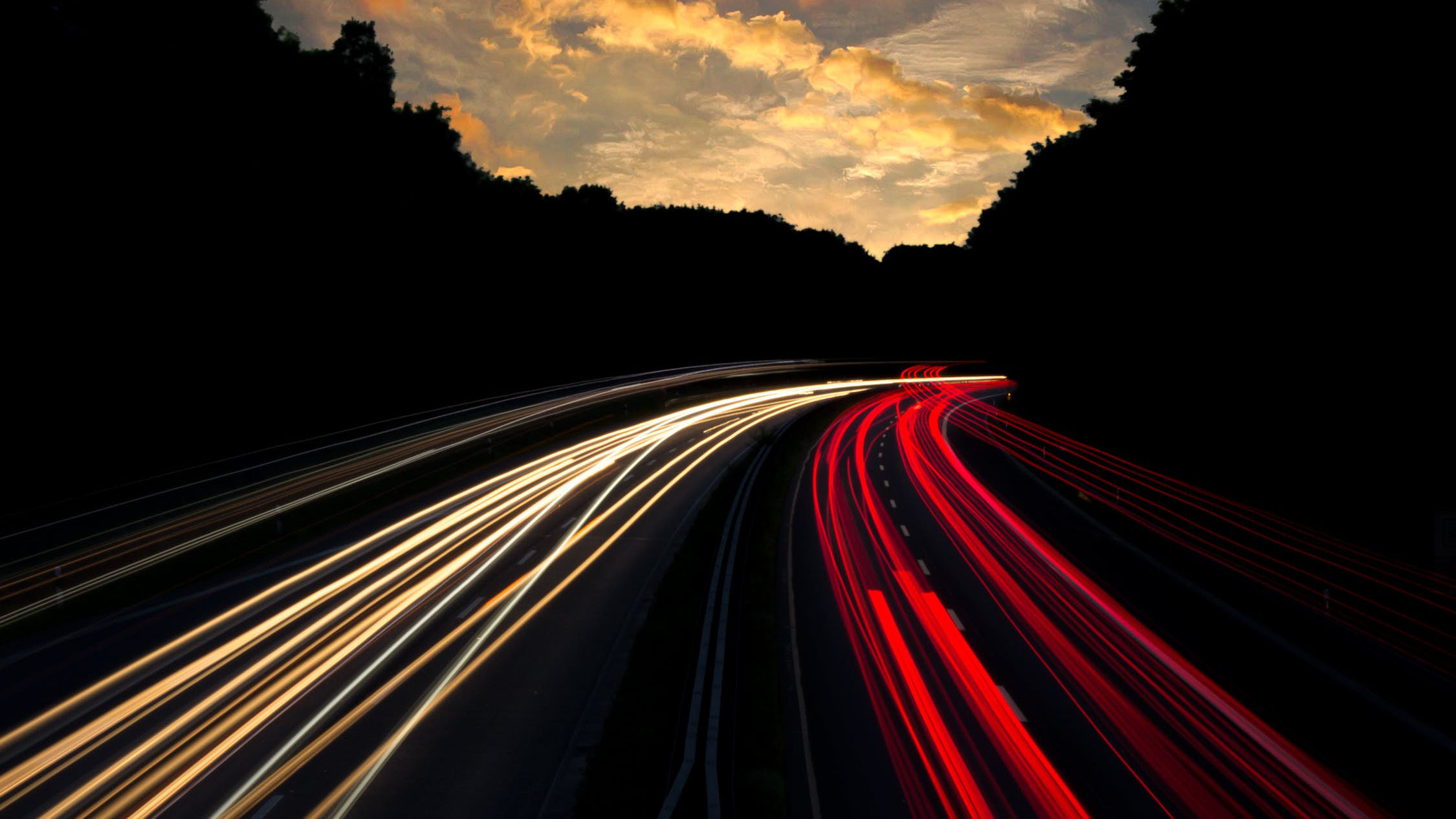 Is There Such a Thing as 'Positive Friction'?

Application forms that encourage fast thinking can lead to misdisclosure through careless mistakes, approximate answers and intuitive biases. Slowing the buyer down may help. 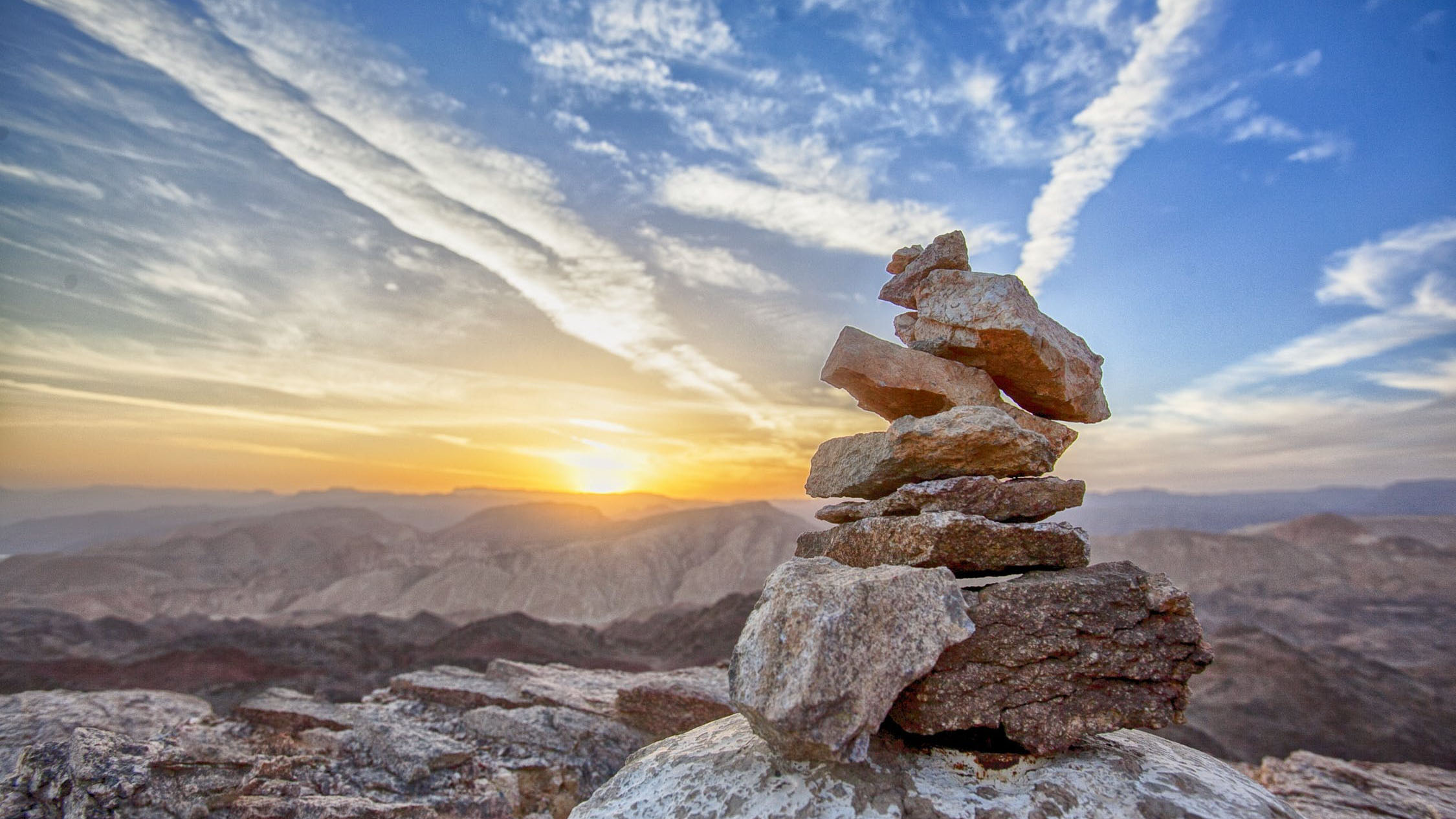 Seemingly impersonal digital transactions underscore the criticality of personalization. The key is to pinpoint the exact moment of need in the insurance buying and filing experience.