A New Paradigm for Auto Claims

The missing piece has been what happens immediately after an accident occurs and before your insurer starts to handle your claim.

Stephen Applebaum
March 7, 2017
Image
In 2016, there were about 190 million registered passenger vehicles on the road in the U.S. More than 15 million auto accidents occurred, involving 18.5 million vehicles. Stated another way, about one out of every 10 cars on the road was involved in an accident. Most were minor, but others involved serious injury or even death. Sadly, there were 40,200 traffic fatalities in 2016. A traffic accident is unnerving and disorienting. A battery of questions immediately appear – how much is this going to cost me? – was this my fault? – could I have prevented it? – how will I get where I was going? – who should I notify first? – is anyone hurt, including me? and so on. Historically, a police officer would typically show up, review the scene, ask the drivers several questions and direct the vehicles off the roadway to a safe location or, if necessary, call a tow truck or an emergency vehicle. See also: Predictive Analytics, Text Mining, And Drug-Impaired Driving In Automobile Accidents   Then you would need to follow the often frustrating, protracted claims and repair process; call your agent or carrier; get the car to a body shop; arrange a rental car; make numerous calls to the shop and the adjuster to see when your car will be ready; and then reach into your pocket to pay your deductible even after paying your insurance premiums faithfully for all those years. But things are rapidly changing, and this scenario will soon be a thing of the past. For one thing, police in many urban markets are no longer responding to auto accident calls. Law enforcement budgets are shrinking, and officers are busy handling higher-priority tasks such as criminal investigations. So don’t expect the police to show up after an accident in the future. Insurance companies are addressing challenges by using new technologies that make the auto claim and repair process simpler and faster. Many carriers offer smartphone apps that include claim reporting capabilities enabling drivers to take photos or videos of the accident damage at the scene (or later from home) and upload them to the carrier, which assesses the damage and schedules the repair, often in minutes. Some companies are paying drivers electronically on their smartphones and closing out the claim in mere hours. However, for those who believe that younger policyholders prefer technology to human contact, the recent J.D. Power 2016 U.S. Auto Claims Satisfaction Study reveals that only 7% of millennials prefer digital channels to report their claims and concludes that technology cannot fully replace humans during the claims process, even among millennials. The one missing piece is what happens immediately after an accident occurs and before your insurance company starts to handle your claim. Not everyone has a smartphone, is tech-savvy enough or understands the importance of reporting the accident immediately to the insurance company. Auto accidents can be traumatic. Many people can be involved, in your vehicle and in other vehicles. Differences of opinion between drivers about the facts or what caused the accident are not unusual. Without the presence and authority of a police officer, people are left to cope with all of these issues on their own. And, because almost 80% of vehicles damaged in auto accidents are safely driveable, there’s no logical reason to have to stay at the scene once your information is exchanged with the other driver(s). To address these new realities, innovative programs have evolved to bridge the gap between the accident and the claim report. One such solution is Collision Reporting Centers (CRC). It provides drivers with assistance, advice and the support they need at this critical time. The CRC is a partnership between local police departments and privately managed reporting centers. The model initially emerged in Canada 20 years ago when the insurance industry and police joined forces to solve a mutual challenge. Today, the operation manages 32 Collision Reporting Centers in partnership with 53 police departments across Canada and serves 80% of the Canadian auto insurance industry. Recently, the operator expanded into the U.S., opening its first Collision Reporting Center in Virginia in the fall of 2016, with plans to open many more soon. See also: The Sharing Economy and Auto Insurance   At the Collison Reporting Center, drivers involved in an accident provide their individual accounts of what happened and other information while professional staff take digital images of any damage. The information is reviewed by an on-site police officer and is immediately sent to the driver’s insurance company, where a claim is initiated and the claim is processed. Drivers are provided with a customized instructional guide from their own carriers describing what to do next and a private area where they can make phone calls to the insurance company or family members. The Collision Reporting Center provides a comfortable and safe environment, eliminating the need for drivers to wait on the roadway. As we move toward self-driving automobiles and the elimination of all accidents,, we will see many innovative accident and claim management programs emerge that can bridge the gap between the auto accident and resolution of the claim process. Collision Reporting Centers are an excellent solution to these needs – they provide personalized customer service and a human touch with the power of technology making the auto accident reporting process as non-intrusive as possible on our busy lives. 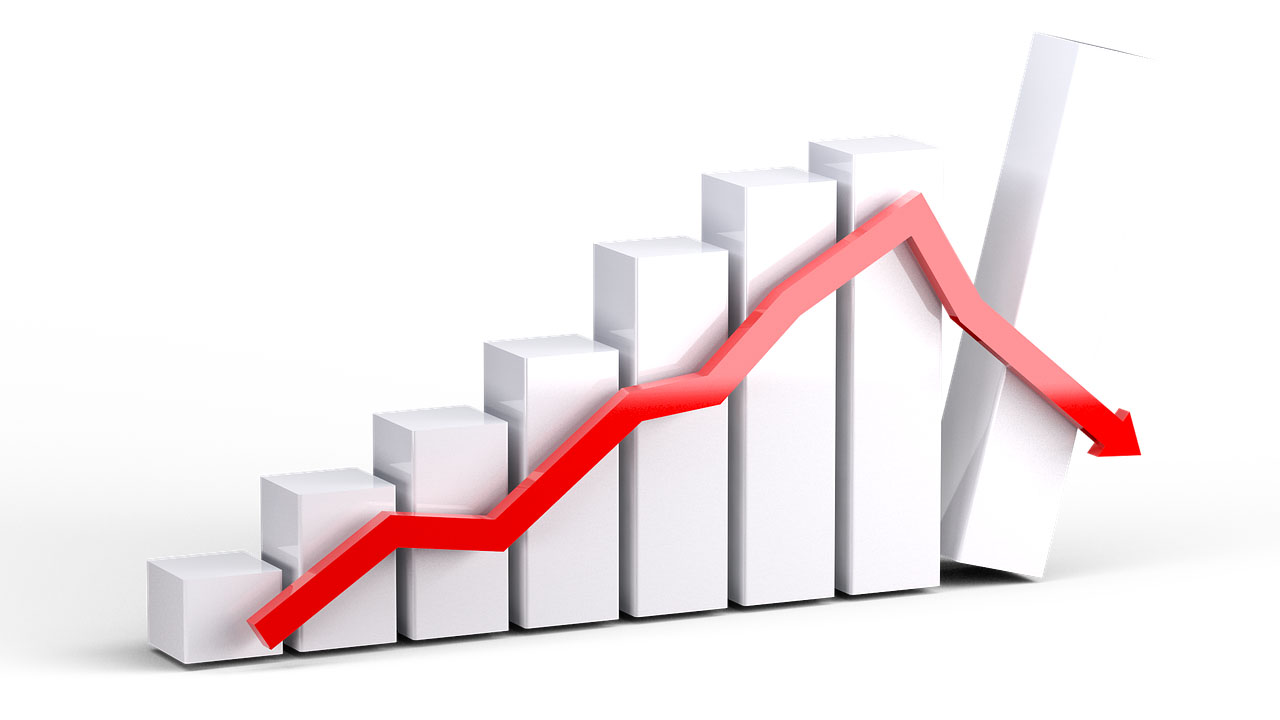