AI dissects the anatomy of policies, benefits and premiums, but customers need a combination of science and sound advice.

Lewis Fein
October 15, 2018
Image
Artificial intelligence (AI) combines ability with autonomy. It is more than the product of its programming, as it evolves in real time—as it learns at an exponential rate—until it almost anticipates the needs of its users. It is proof of the existence of a greater good within the machine; that intelligence has many forms, and forms many languages; that what it says is indeed intelligible, provided we ourselves can speak its native tongue. What, then, does AI have to say about the insurance industry? In so many words: a lot. How we interpret and apply this language, how we convert so many ones and zeros into words of actions, how we honor our words with actions—these things depend on business expertise. By business expertise, I refer to those advisers who can decode the language of a computer code. I refer to those men and women who analyze data, whose analysis informs insurers of new markets and reveals subtle but significant changes in the market; whose guidance is less a matter of intuition and more an issue of intelligence both artificial and actual, as well as wisdom. See also: How to Use AI, Starting With Distribution   According to Nick Chini of Bainbridge, AI is as revolutionary to the insurance industry as actuarial science. It advances accuracy by dissecting the anatomy, so to speak, of policies, benefits and premiums. It atomizes the body of a business, so insurers can see what conventional technology cannot expose: the structure and strength of a particular client. It answers previously unanswerable questions about the health of a multitude of clients. It shows how tensile or tenuous the bond is between a business and its balance sheet, how profound or precarious its profits may be, how robust or ragged its sales will be. The legitimacy of the answers reflects the fluency of the adviser, whose skill determines the clarity of each message; whose scrutiny deciphers the importance of each missive; whose worth is contingent on his conclusions about each communiqué. What that adviser recommends, based on the materials AI allows him to read, promises to be more predictive than any model and more precise than any formula. The recommendation itself is the result of the union between science and sound advice, where guesswork yields to the hard work of substantiating what others claim but cannot prove. The proof is in the success of the insurance industry in general and the growth of individual insurers in particular. See also: 3 Steps to Demystify Artificial Intelligence   To sustain this momentum is to recognize the power of intelligence and the invaluable nature of wisdom. Put another way, a smart mind is no match for a strategic thinker. The latter gives voice to the former: It is a voice that humanizes a theory, because the narrator is a fellow human being. He is a voice of comfort—she is an adviser, whose voice inspires confidence—so insurers have the wherewithal to do and the wealth of resources to see their deeds to completion. So begins a new chapter in the history of the insurance industry. 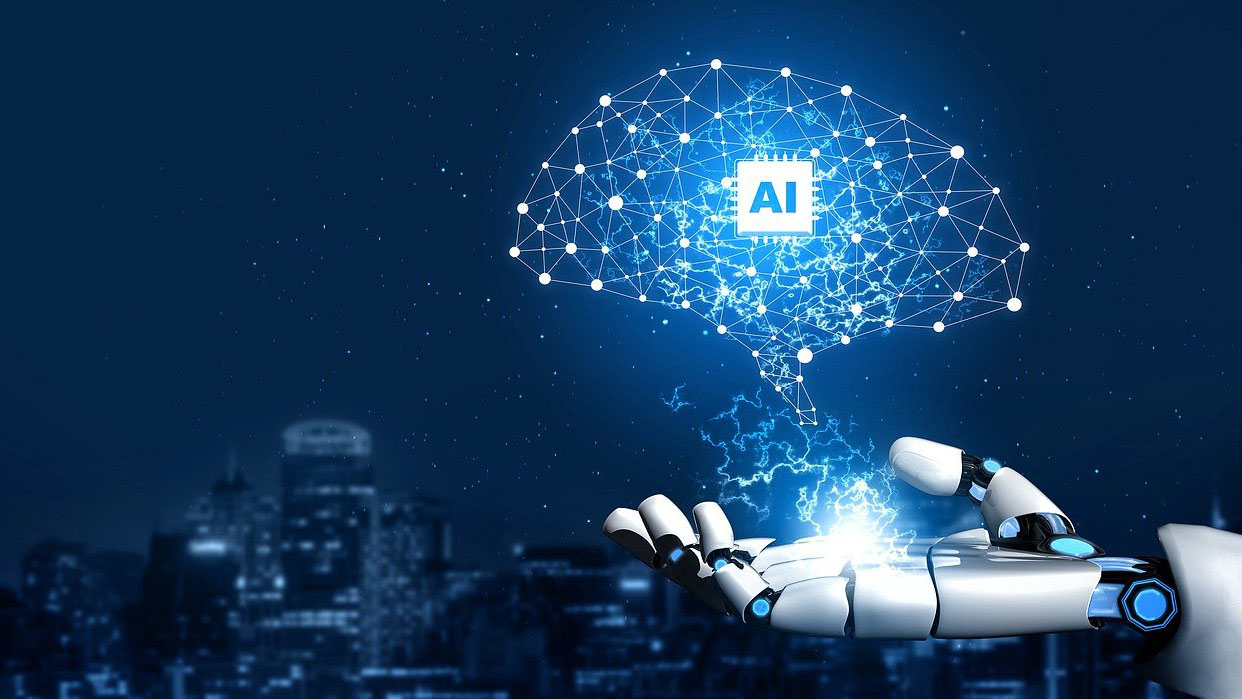 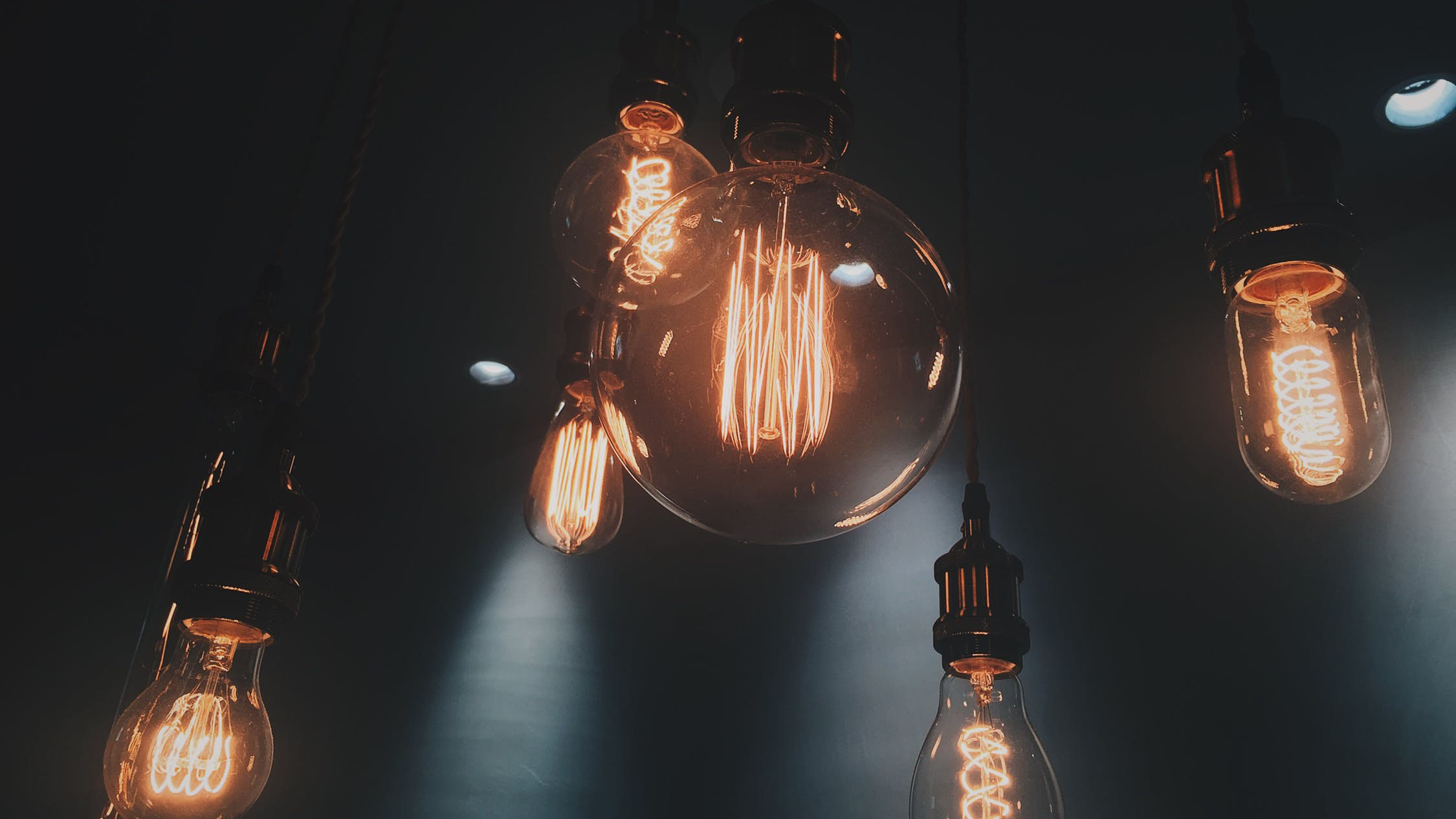 An increase in digitization, the rise of AI and better value-tracking methodologies have paved the way for more advanced technology like "intelligent decision-making."