Has Insurtech Jumped the Shark?

If we haven't reached peak-hype yet, then we surely can't be that far off. But the need to change is still very real. 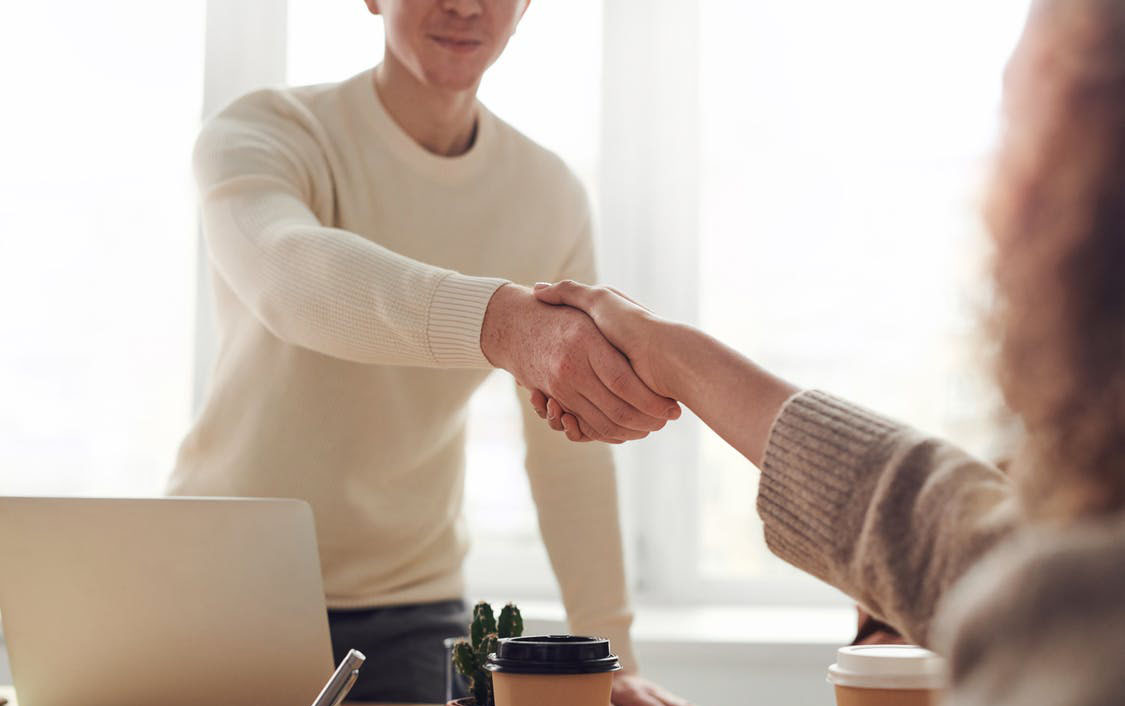