An Interview With Stephen Crewdson

Stephen Crewdson, senior director of global business intelligence, insurance, at J.D. Power, says its latest survey of agents and brokers finds improvement in satisfaction with how carriers are treating them, especially in commercial lines

When you take a historical view, you see that a lot of the initial enthusiasm about the insurtech movement had to do with disintermediating agents and brokers. The idea was, let's go straight to the customer and cut a bunch of expense. But at InsureTech Connect in Las Vegas in early September, carriers and insurtechs were falling all over themselves to talk about all the things they were doing to court agents and brokers. Your survey, which found agents increasingly satisfied with carriers, seems to me to support the idea that the thinking has shifted throughout the industry. Is that what you see, too?

I think I would agree with that. Certainly, we're seeing carriers recognize the importance of the independent agency channel. That importance is not diminishing. If anything, it may be increasing in some areas of business.

We also survey consumers. And we've seen that the optimal experience for a customer is what we call an omni-channel experience. If I need to, I can reach my agent. If I deal with a call center, the person there is equipped and empowered to handle my issue. If I need to do something very simple, like making a payment or confirming that a payment was received, technology can handle that. I don’t need to wait on hold while the agent is doing something else to just have a 20-second transaction.

Carriers are also seeing growth through the agency channel. So, I think the independent agency channel is still very strong and isn't about to go anywhere.

When you talk to agents and brokers, do they mention anything in particular that they think the carriers are doing better?

In commercial lines, we saw an increase in agents' satisfaction with carriers for five out of the six factors we track. Satisfaction with the quoting process is up. So is satisfaction with product offerings, customer service, support communication and commission. The only factor where we didn’t see improvement was in claims, which makes sense given all the bottlenecks in supply chains. Think about used car availability, new car pricing, all the things on the auto side that go into a claim that are extending the timeline for getting them settled.

Agents are basically telling us about the problems we’re already hearing about from customers.

In personal lines, the only area where there was an increase in satisfaction was in commission. Everything else was flat or down a bit.

Larger agencies tend to be much more satisfied than smaller ones on all six factors.

That makes sense to me, given the amount of technology that's being injected into the sales process. Bigger agencies would seem to be better able to receive that kind of technology to improve connections.

There's also a personal element. More agents are saying they had an in-person interaction with a carrier this year – nearly one-in-three, where the highest number we’d ever seen before was 23%. There seems to have been a pent-up demand, and that face-to-face interaction does happen more often with the larger agencies, obviously, because there's more business being placed.

What do agents want to see now from carriers?

The top thing is ease of navigation. A lot of carriers are going through platform upgrades, and it can be difficult for agents to keep up with all the changes that are happening. Even with a steady platform, the leading ask that agents have is easier navigation in the technology.

They also want more clarity around the information that's being provided to them, and they want the ability to customize it—maybe I can tag some information so it’s more readily accessible to me and don't need this other information over here that isn't relevant to what I'm selling.

Any other themes that we should explore?

We've found that there’s a distinct pattern related to tenure with a business – not how long you’ve been an agent, but how long you’ve been at an agency or working with a carrier. Agents with less than two years of tenure or more than 10 are much less satisfied than those in that sweet spot between two and 10 years.

Interesting. When you’re new, you’re maybe floundering, and after 10 years you’re maybe jaded. What can carriers and agencies do to increase satisfaction—and, I imagine, productivity—for those outside the sweet spot?

One is to make sure support material on the website or dashboard is easy to find—that reduces what you called the floundering. Another is to have at least one training session a year—everybody wants help figuring out how to build their book of business.

For longer-tenured agents, make sure you're flexible with designing and onboarding policies. Also, offer non-commission incentives such as trips, which are very popular. Provide a lot of communication with the agents and support for specific targeted industries for those agents writing commercial lines.

If you do all those things, agents register even more satisfaction than they do in that two- to 10-year sweet spot.

And, for those who want more information, here is the full study.

This month's focus, sponsored by Chubb, is Internet of Things 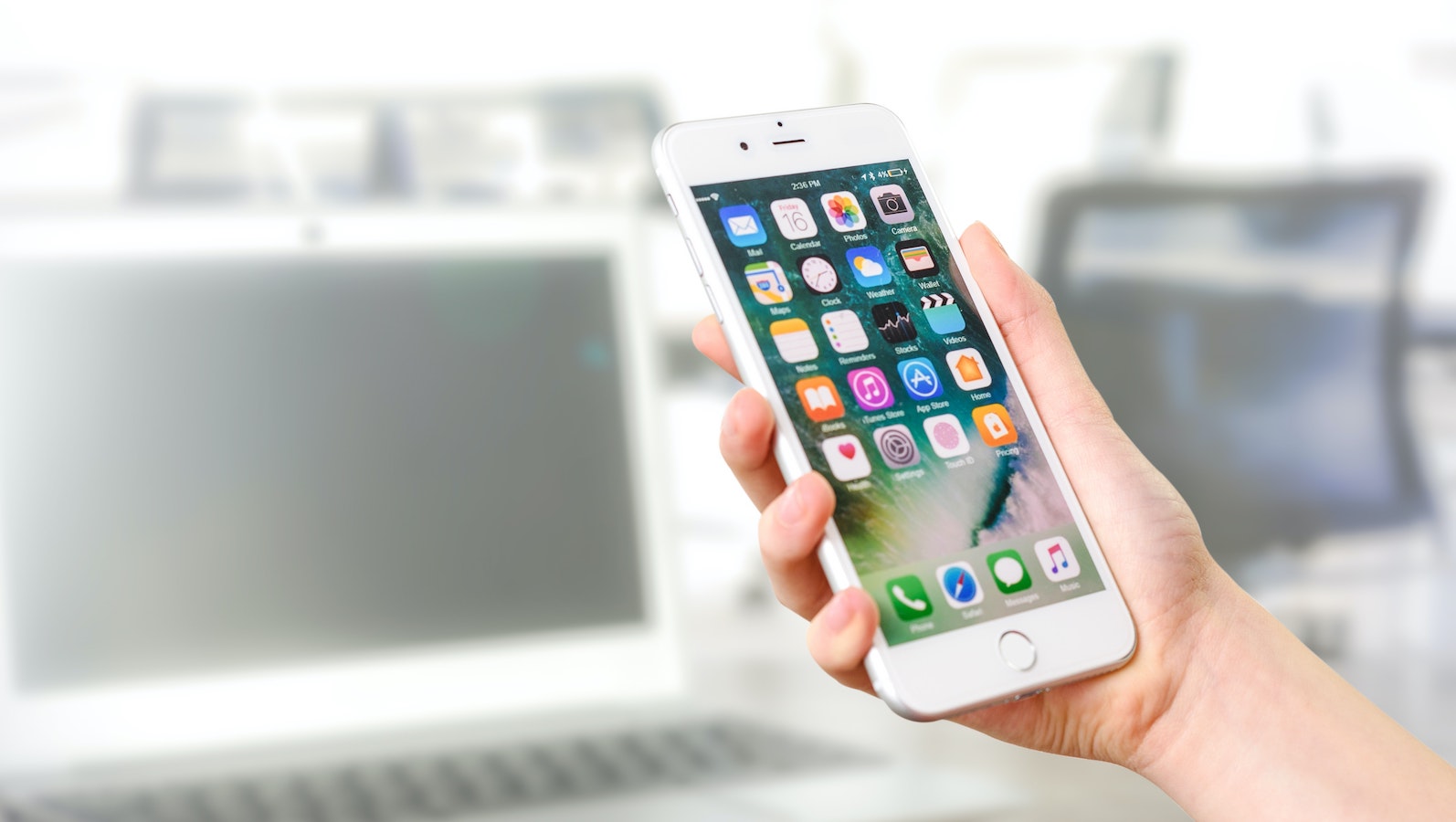 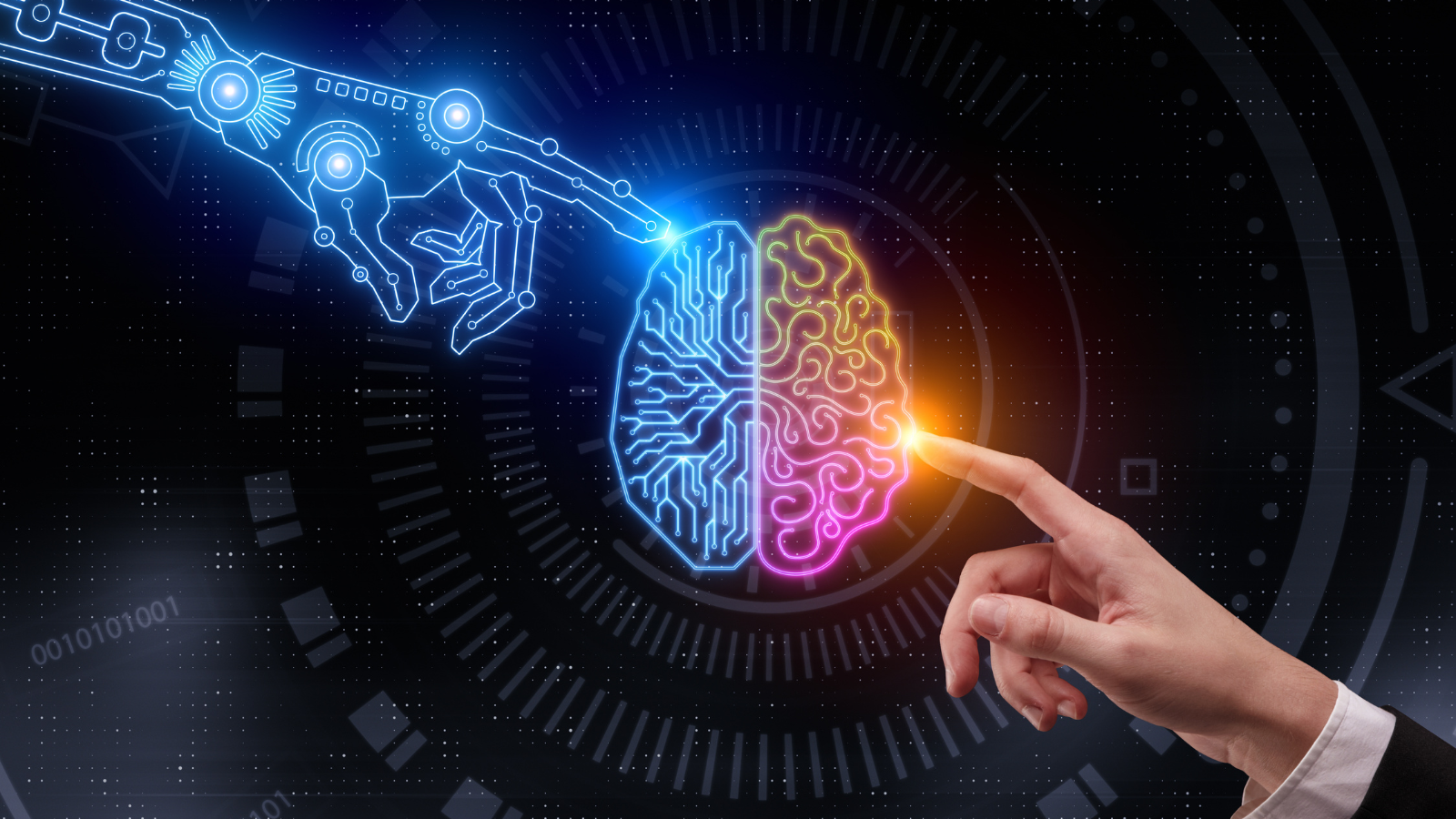