Insurance Is Not a Magazine Subscription 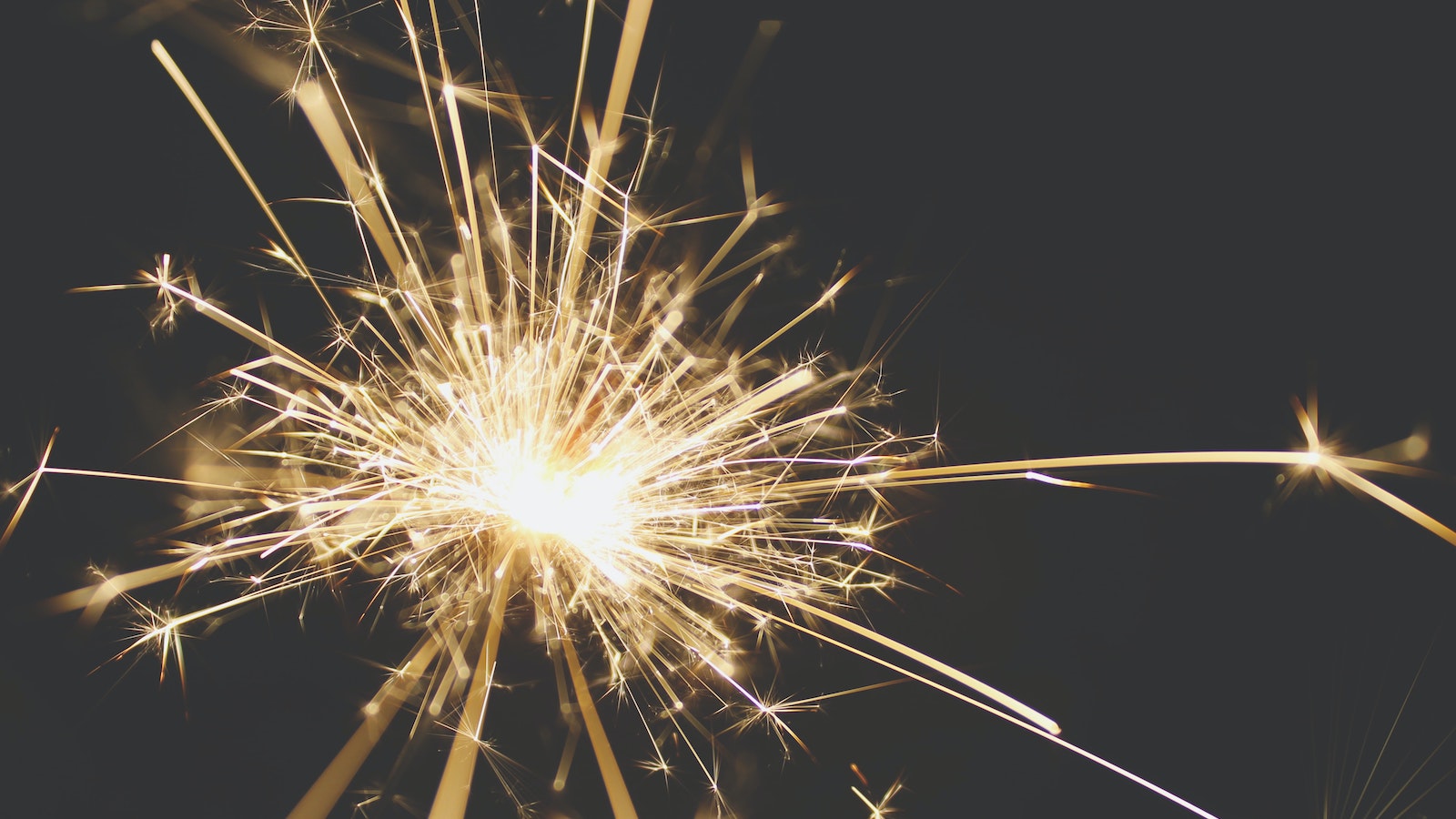