How to Innovate With an Agency Partner

With a boom of new insurtechs targeting millennials, these four companies are actually delivering more value to millennial consumers.

In Age of Disruption, What Is Insurance?

Disruption is not just about technology. It is a collision of megatrends–technological, behavioral and societal–that is reordering the world. 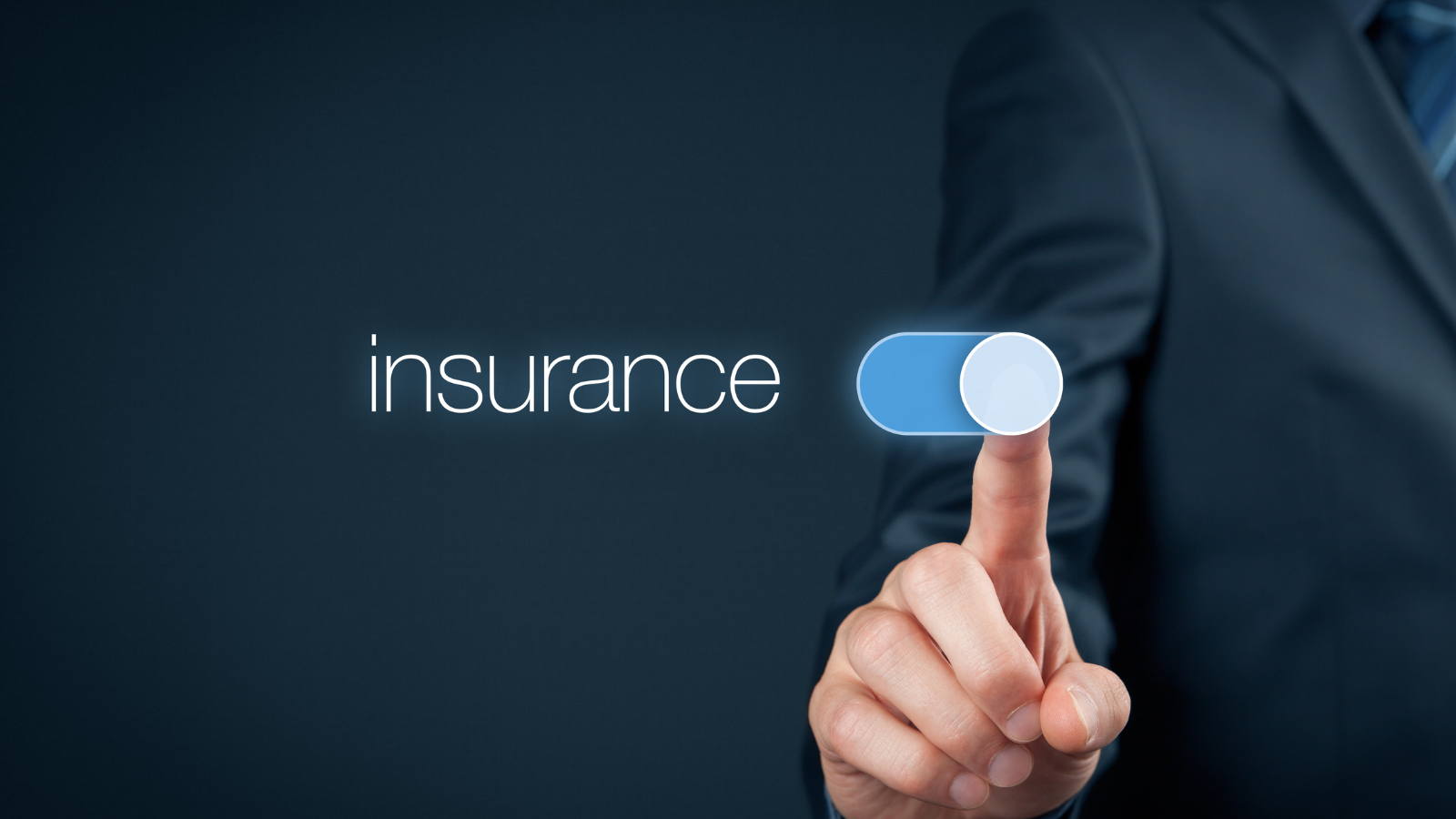 An Interview with Kaitlyn Taylor

In this month's interview, Kaitlyn Taylor, director of agency accounts at Clearcover, talks about helping agents be more confident about their opportunities to take advantage of technology and serve customers. 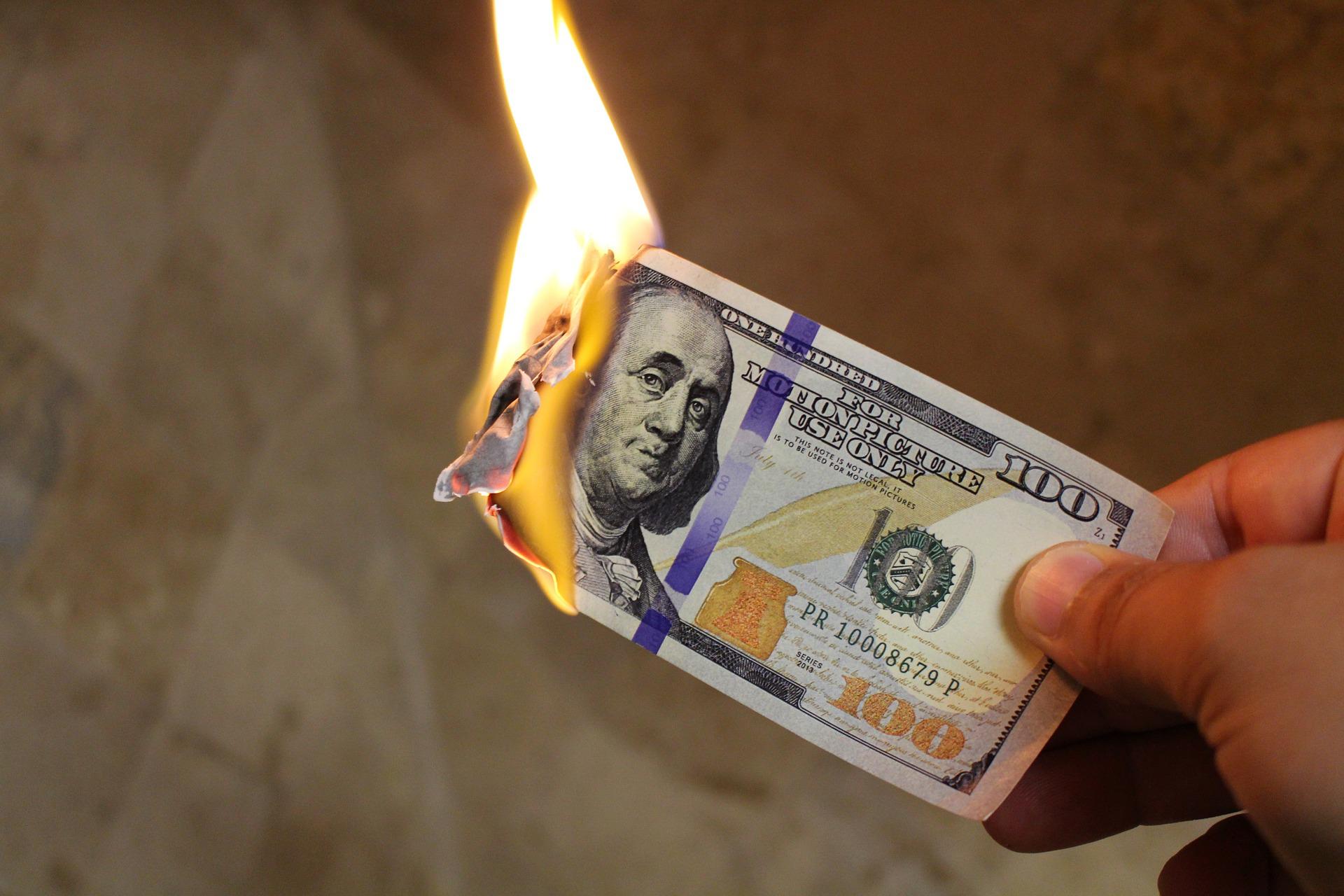 You May Be Lighting Benjamins on Fire

You are passing up maybe $1,000 in commissions per client if you aren't cross-selling instant-issue term life insurance policies that don't require a medical checkup.