Wendy Houser is the chief territory officer, West, for Markel.

She oversees underwriting, business development and production over the entire Western half of the U.S. She’s been in the insurance industry for almost 25 years. Houser was named the recipient of the IICF’s 2022 Philanthropic Leadership Award, was previously the chair of the IICF Southeast division board of directors and is a strong supporter of IICF and its Inclusion in Insurance forums. 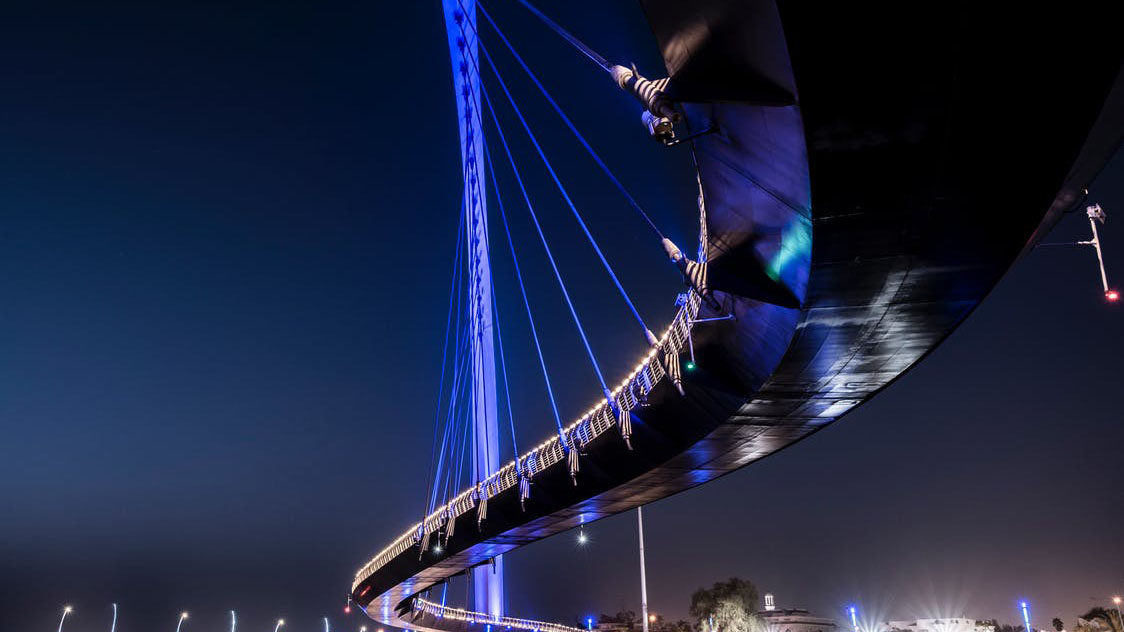