Opportunities in the Sharing Economy

The sharing economy is exposing situations in which new liabilities need coverage. Many are not covered by standard insurance policies.

Robin Roberson
May 11, 2017
Image
Companies such as Uber, WeGoLook, and Airbnb are taking the sharing economy to the next level by allowing people to earn money from assets they already own, and the spare time that they have. In fact, Airbnb, the short-term property rental company, saw sales of $900 million in 2015. Airbnb was also valued at an impressive $24 billion in the same year. For a company that owns zero properties, that's impressive! All of these changes are bringing a lot of questions for insurance. This is primarily due to the short-term nature of the sharing economy. See also: What to Learn From Sharing Economy   The Sharing Economy and Insurance The sharing economy is clearly fulfilling a number of consumer demands. That said, it is also exposing situations in which new liabilities need coverage. Many of these new risks are not covered by standard insurance policies. For example, people who rent out their homes for Airbnb purposes generally do not have the associated risks covered under a typical homeowner’s policy. Airbnb does offer insurance coverage up to $1 million. While this is a good start, the coverage may not be enough for very expensive homes, in situations such as a fire occurring in an urban area and spreading to other properties, or even where an unfortunate medical emergency or even death occurs. There are also other issues with Airbnb insurance, including the fact that it does not provide coverage if a guest shows up early or stays late. This can potentially be disastrous. People who use other assets such as their cars for business purposes may also find that their standard policies do not provide coverage. Ride-sharing companies such as Uber do provide some coverage for their drivers. However, this coverage may not be enough in many cases for drivers to have all of their claims fully covered. Opportunity for Insurers Because the sharing economy is growing rapidly and consumers are embracing it, there is a major opportunity for insurance companies. The millions of people who share assets in the sharing economy need adequate insurance solutions to help them cover their risks. Insurance companies can capitalize on this need by creating insurance products for entrepreneurs who provide on-the-go and on-demand services in the sharing economy. And many already have! One insurance company that is moving full steam ahead in the sharing economy insurance market is Slice. Slice provides “pay per use” insurance policies that cater to sharing economy workers. In 2016, Slice received $3.9 million of funding as a reward for this innovative business model. Companies such as Lemonade are taking it one step further and even offering insurance as a shared asset through a peer-to-peer model. Lemonade has its users pay a flat service fee and payouts for claims come from premiums paid by networks of friends. This prevents Lemonade from having incentives to reduce the amount of payouts made. It is a revolutionary approach to insurance! See also: Sharing Economy: The Concept of Trust   Final Thoughts Considering that the sharing economy is expected to grow to $355 billion by 2025, it is safe to say that the sharing trend is here to stay. This means that it is wise for insurers to get on board and to start accommodating it sooner rather than later. Slice and Lemonade are two examples of companies that are already attempting to gain strong market share in the sharing economy. However, even though these companies are gaining traction, there is still likely to be substantial opportunity for any insurer that can help to provide insurance for the sharing economy. It appears that the time has come for the insurance industry to adapt and change to accommodate the consumer demand for sharing economy-centric policies. 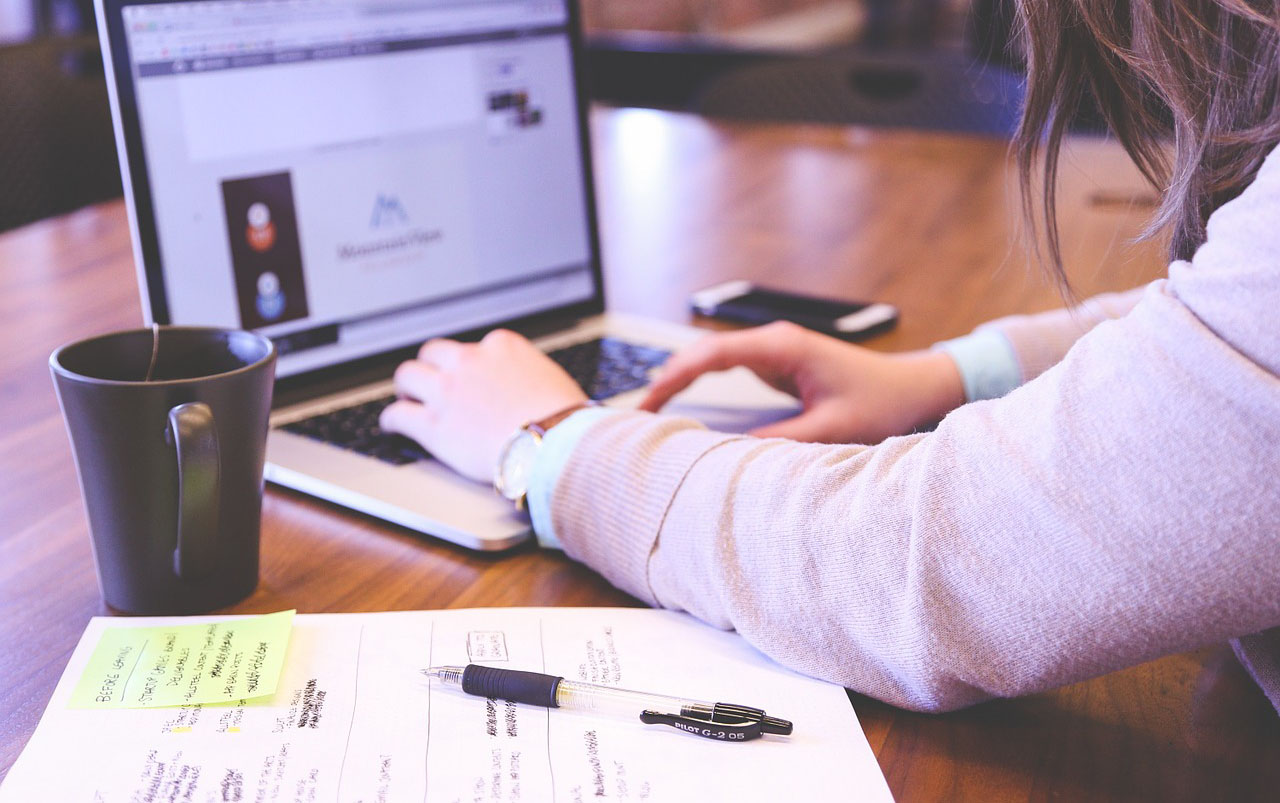 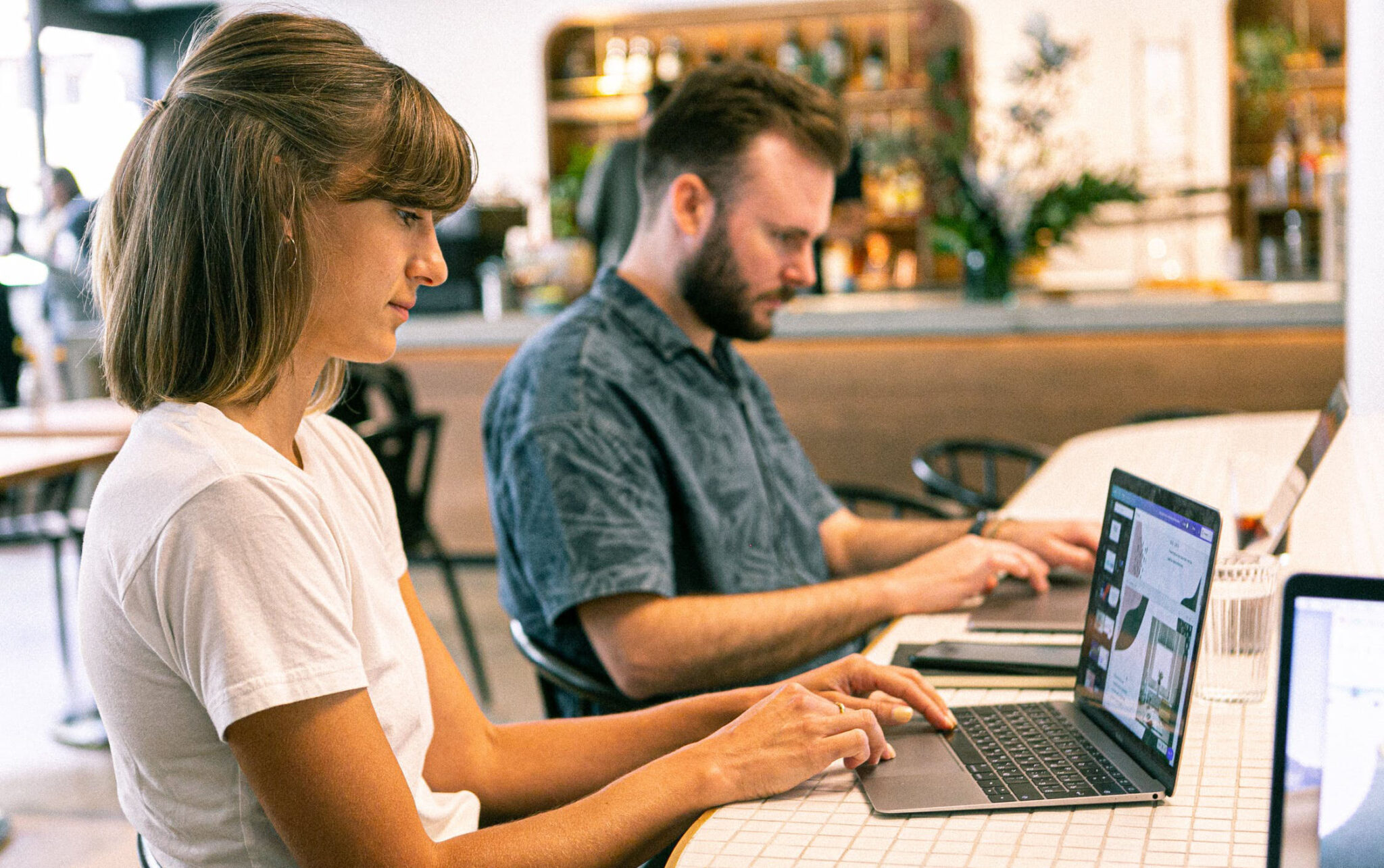 Dramatic Shift in Underwriting Ahead

With the world changing, commercial underwriting is going to be called on to minimize the impact of complex risk on an ever-riskier world.