When we think about the risks posed by climate change, we often think about the long term. In the gloomiest of scenarios, life expectancies plummet due to widespread crop failures and pestilence, while rising tides and geopolitical instability displace countless others.

It's easy to forget that we already live with the consequences of unchecked climate change today. One example is the recent wildfires that raged across California, a state that is also afflicted by drought and that produces over half of the nation's fruits and vegetables. The bushfires that ravaged Australia in 2019 enveloped an area estimated between 24.3 million and 33.8 million hectares, resulting in economic costs of A$103 billion and 445 deaths. One billion native animals perished, either from the blazes themselves or the subsequent loss of habitat.

Climate change will harm every segment of the economy. This makes the insurance sector acutely vulnerable and at the same time presents a huge opportunity. According to a Deloitte study, most U.S. state insurance regulators believe all insurers will face heightened risks -- physical, liability and transitional -- over the medium and long term. Half of those surveyed believe climate change will have a high or extremely high impact on coverage availability and underwriting assumptions. For those that get it right (the product, the pricing and the reinsurance), there's a market ready to buy. For those that get it wrong, there could be significant losses

For the industry to survive, it must change radically. Insurers have already faced a strong imperative to embrace digital transformation. Climate change merely emphasizes this. Faced with more (and more extensive) claims, insurers will embrace artificial intelligence and data analytics, allowing them to understand the changing face of risk and operate at a larger scale.

The Challenge of Climate Change

Over the past two decades, a new discipline of climate science has emerged. Dubbed "extreme event attribution," it untangles the links between human activity and the proliferation of devastating weather events. In one meta-analysis published by CarbonBrief in 2021, researchers found that climate change exacerbated 70% of events from a sample of 405.

Complicating matters, a growing body of evidence suggests that climate change makes it harder to predict extreme weather events, reducing the window of opportunity for policyholders and insurers to mitigate risk. Last year, Stanford University researchers discovered that the window for accurately forecasting the weather shrinks by several hours for every degree the planet warms. This phenomenon primarily affects the mid-latitudes -- the area of the Earth located between the Tropic of Cancer and the Tropic of Capricorn.

For insurers, these trends represent cause for concern. Payouts will only increase in the years to come. As noted by the world's largest reinsurer, Munich Re, 2021 proved to be the second-most-costly year on record for the industry, with insured losses from natural disasters totaling $120 billion. This figure only trails 2017, when an unprecedented number of hurricanes resulted in insured losses of $146 billion.

On a logistical level, climate change will force insurers to become scalable, allowing them to meet the needs of policyholders. Hurricane Sandy, which devastated the U.S. East Coast in 2012, resulted in 1.1 million claims from homeowners alone. Automotive claims totaled 250,000, and business claims totaled 200,000.

How AI Will Help

The insurance industry was already gravitating toward the widespread usage of artificial intelligence. As noted by McKinsey, an estimated half of all claims made in 2030 will involve AI in some meaningful sense. Its use will be centered on the predictable elements of the insurance business, which instinctively lend themselves to automation.

A policyholder may make a claim by talking to a chatbot in the future. Payouts will be determined by sophisticated computer vision algorithms that can quantify the level of damage to a building or vehicle and estimate a dollar figure to settle the claim. Determining risk won't be a one-time event but a process that repeats throughout the life of a policy.

These innovations were already necessary due to rising costs in the insurance business and the growing urgency to find efficiencies. Insurers will be able to reapply these technologies to address the genuine problems of climate change.

Some of the early products on the market show great promise. One startup, Tractable, offers a product that automates the process of assessing property damage, reducing the need for human claims specialists. Take flood insurance. Some providers take advantage of connected devices that can issue real-time flood warnings to policyholders.

Insurance has traditionally been a data-hungry industry, but climate change has accelerated this. Providers increasingly rely on more data sources and sophisticated AI-driven models to determine the risk of freak weather events when underwriting a policy.

There is cause for optimism. The COP26 conference held last year in Glasgow produced a meaningful global consensus about limiting the most disastrous consequences of climate change. The resulting agreement, known as the Glasgow Climate Pact, saw 140 countries agree to reach net-zero emissions, albeit to different deadlines. It also included binding commitments to phase down the use of unabated coal.

Separate from government intervention, electric and hybrid cars are becoming increasingly common and affordable. Renewables account for a more significant percentage of energy production and look set to replace fossil fuels in the medium to long term completely.

But it remains to be seen how much advances will mitigate the worst effects of climate change. We have a bright, green future ahead of us, but the road to get there is bumpy, and we can expect more extreme weather events in the years to come. For the insurance industry to survive this transitory period, it must evolve.

The Internet of Things will take marine insurance to capabilities that are a far cry from the traditional model that is under so much pressure. 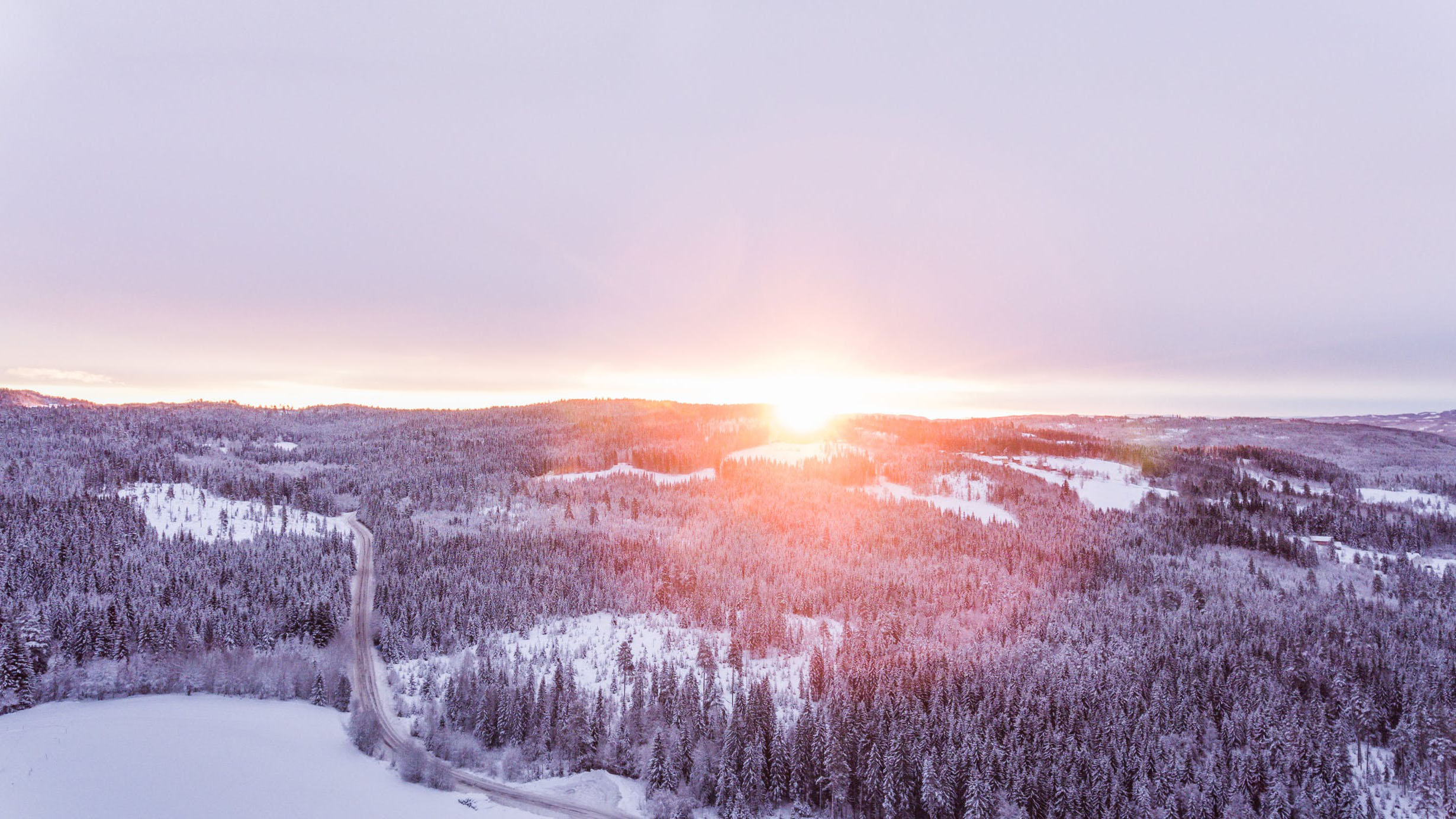 On the journey to net zero, (re)insurers have an opportunity to lead on key issues and strengthen their position in the marketplace,