As low-lying airports recognize the risks associated with climate change and rising sea levels, it is critical that they begin to build resilience.

Petr Punčochář is head of flood model development at Impact Forecasting, EMEA, APAC – Reinsurance Solutions, Aon. He is responsible for the impact forecasting flood models and their development in all territories, except the U.S. 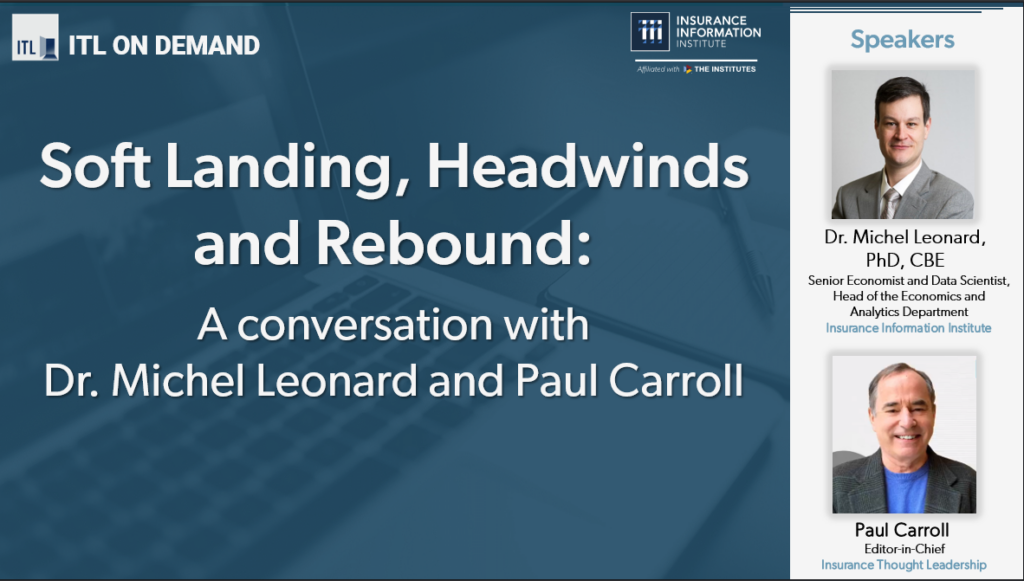 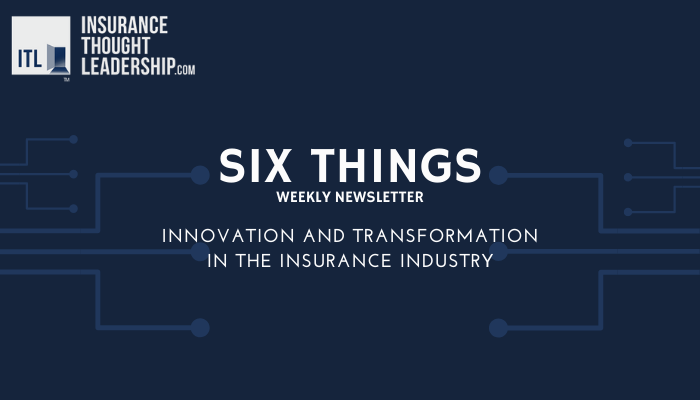