Why to Boost Visas for Foreign Entrepreneurs

The U.S. can close the doors and watch competitiveness fall-- or welcome the world's best to boost innovation and create jobs.

Vivek Wadhwa
March 2, 2017
Image
Immigration has become a toxic subject. In the U.S., President Trump is trying to ban or block the entry of refugees and of people from Mexico and parts of the Middle East. Other nations, from the U.K., France and Germany to Australia and Thailand, face political pressure to curb numbers of incomers. Anger at the erosion of national competitiveness is the root of the rage in the U.S., in my view. Increasing financial inequity, changing racial and ethnic demographics and a widening knowledge gap between technology haves and have-nots are other factors. Immigrants and global trade have become the scapegoats. Blaming foreigners is not new; it happens when people feel disenfranchised. Throughout U.S. history, each wave of immigrants has forced preceding generations to compete. Newcomers often achieve great success, and face resentment. Chinese engineers helped to build U.S. railways in the nineteenth century, but faced riots and even massacres because they were hired on cheap wages preferentially over whites. The Italian immigrants who came after them were blamed for everything from domestic radicalism to organized crime. Then it was the Poles, the Japanese and the Germans who faced abuse. The U.S. has gained tremendously from foreign-born inventors. From Alexander Graham Bell, the Scot who invented the telephone, and Nikola Tesla, the Serbian who invented the laser and radio remote control, to Albert Einstein and the wave of scientists fleeing Nazi Germany, immigrants have made the U.S. the world's leader in technology. Indian and Chinese entrepreneurs fueled the dot-com boom in the late 1990s. A South African, Elon Musk, founded Tesla Motors and the aerospace firm SpaceX. But in the past decade, skilled immigration has stalled. Flaws in the U.S. visa system make it hard for well-educated and experienced immigrants to stay. Rather than set up companies and create employment in the U.S., foreign-born scientists and engineers have been returning home, taking their ideas and inventions with them. As a result, innovation has become global and the technology playing field has leveled across the world (see go.nature.com/2kmqmjq).

Now, as dark clouds of nativism swirl around Capitol Hill, the country's leaders face an important choice. They can play the populism card, close the doors and watch U.S. global competitiveness fall — or they can welcome the world's best and brightest to boost innovation and create jobs. Technology will advance with or without the U.S. The nation needs to decide whether it wants the innovators on its side. Other countries seeking to limit immigration should ask themselves the same question. Global innovation Today, internet companies in China, such as Alibaba, Baidu and Tencent, are among the most innovative and valuable in the world. Facebook has mimicked features of their products; Apple has been accused of copying Chinese innovations in the iPhone 7; and search engine Baidu's artificial-intelligence system is more advanced than Siri. Chinese scientists will soon lead the pack on applying CRISPR–Cas9 gene-editing technology (see, for instance, Nature 539, 479; 2016). India has sent an orbiter to Mars and launched a record-breaking 104 satellites from a single rocket. Its new platform for digital currencies, India Stack, may allow its financial system to leapfrog that of the West. Chilean scientists have built cheap technologies that sanitize water by temporarily changing it into a plasma phase. South Korea has built autonomous cars that it aims to have on its roads before the Pyeongchang Winter Olympic Games in 2018. See also: Why Trump’s Travel Ban Hurts Innovation   One measure of globalization is the number of "unicorns," technology startup firms valued at $1 billion or more. As recently as 2000, nearly all of these were in the U.S.; other countries could only dream of creating a Google, Amazon or Facebook. By February 2017, of the 213 unicorns in the world, China had given birth to 55 and India 10. The U.S. is home to only 110 (Global Entrepreneurship); half of those have at least one immigrant founder. The U.S. share of unicorns is shrinking, and Silicon Valley is facing unprecedented competition. Gone are the days when, owing to the high costs of the core technologies, U.S. and European research labs held a monopoly on large-scale innovations. Whereas early generations of supercomputers cost tens of millions of dollars, today's smartphones, which outperform them, cost as little as $30. Sensors, artificial intelligence, robotics, genomics and 3D-printing technologies are globally available and inexpensive. Anyone, anywhere, can use these to build world-changing products. Government-built walls of visas and travel restrictions are no barriers to innovation, only to economic growth.

Brain drain The contributions of immigrants to tech companies are well-documented. In 1999, regional economist AnnaLee Saxenian at the University of California, Berkeley, found that Chinese and Indian executives were at the helm of 24% of the businesses started in Silicon Valley between 1980 and 1998. That proportion doubled the following decade. My research team worked with her to show that between 1995 and 2005, foreign-born innovators founded 52% of technology companies in Silicon Valley and 25% nationwide. We also showed that immigrants generated $52 billion in revenue and employed 450,000 workers in 2005. They filed the majority of patents at technology companies such as Qualcomm (72%) and Cisco (60%), and more than 40% of U.S. government-filed international patent applications had foreign authors. Then things changed. A backlog of applications built up for employment-based visas that allow permanent residency (green cards). With sociologist Guillermina Jasso of New York University, we analyzed this backlog. As of Oct.1, 2006, there were almost half a million applicants (more than one million when family members were included). Because only about 120,000 visas are available each year, getting a green card can take a decade. We forecast that this wait would increasingly frustrate highly skilled workers, leading to a reverse brain drain. Indeed, by 2012, my team found that immigrant entrepreneurship had stalled. The proportion of companies founded by immigrants fell nationwide to 24% and in Silicon Valley to 44%. We believe from anecdotal evidence that highly skilled workers are returning to their home countries in even larger numbers today. [caption id="attachment_24542" align="alignnone" width="500"]

Canadian-born chemist Michelle Zatlyn co-founded the US Internet company CloudFlare.[/caption] These are the people who set up the unicorns in countries such as China and India. Each of those companies has one or more U.S. returnees in senior leadership positions, and restrictive U.S. immigration policies put them there. Two decades ago, it was the norm for students who came to the U.S. from China and India to want to stay. No longer. On graduating from engineering courses, most overseas students say that they will work for a short time to gain experience, then return home. Human-resource directors of companies in India and China tell me that they are flooded with CVs from students from U.S. universities. Working for an exciting start-up such as Baidu or Alibaba is more enticing than being locked into a menial U.S. position for a decade awaiting your green card. When I visit technology centers in China and India, and increasingly in places such as Mexico City or Santiago in Chile, I see a beehive of startup activity. As well as social-media and Internet applications, overseas entrepreneurs are designing wearable medical devices, robots, drone-based delivery systems, microsatellites and agricultural-automation systems. They are building self-driving cars, solar technologies and 3D-printing systems to solve global problems. See also: Is U.S. Losing the War for Talent?   Meanwhile, the U.S. visa backlog is climbing. I estimate that there are more than 1.5 million skilled workers in immigration limbo in the U.S. today. Each one is a lost opportunity and a waste of talent. Everyone loses. The precarious position of foreign-national staff leaves them open to mistreatment by their employers. Rules prevent employees from changing jobs while waiting for their green cards — even to other jobs in the same company. H-1B visas for temporary stays allow employers to replace U.S. workers with people who are paid less than they should be, given their skills. This is one of Silicon Valley's darkest secrets — and it is why tech companies lobby for more H-1B visas rather than more green cards. Skilled people become frustrated as their careers stagnate. The jobs that would have been created in startups go overseas. Unless it changes its immigration outlook, the U.S. will forgo economic benefits and jobs in a misguided effort to protect both. It will have to watch as the rest of the world leaps ahead. It doesn't have to be this way. Embrace outsiders The U.S. needs to expand the number of permanent-resident visas and clear the backlog. These people are already working in the country legally and have the experience and skills needed. Retaining them will boost the economy. Accelerated granting of permanent residency could be contingent on buying a house, making investments or starting companies that create jobs. Imagine the benefits of 10,000 new technology startups. “The U.S. needs to decide whether it wants the innovators on its side.” We need to make it easy for entrepreneurs abroad to bring startup firms to the U.S. One solution is to provide a "startup visa" as a path to permanent residency. This would perhaps be valid for five years, with an upgrade to permanent residency dependent on the firm's employment of U.S. workers. The Kauffman Foundation in Kansas City, MO, has estimated that such a visa would create 1.6 million jobs within 10 years and boost the U.S. economy by $224 billion a year. See also: What Trump Means for Best Practices The solution to the mistreatment of foreign workers is easy: untether the H-1B visa from the employer. Let people change jobs, and let the market decide what their salaries should be. This would remove the financial incentives for companies to replace Americans with cheaper foreign workers and would encourage them to hire the best talent. By becoming the best place in the world for entrepreneurs to study and work in, the U.S. could again be in the driving seat of technology innovation. Then we can share the resulting prosperity in a more equitable way to mitigate the anger of the electorate. 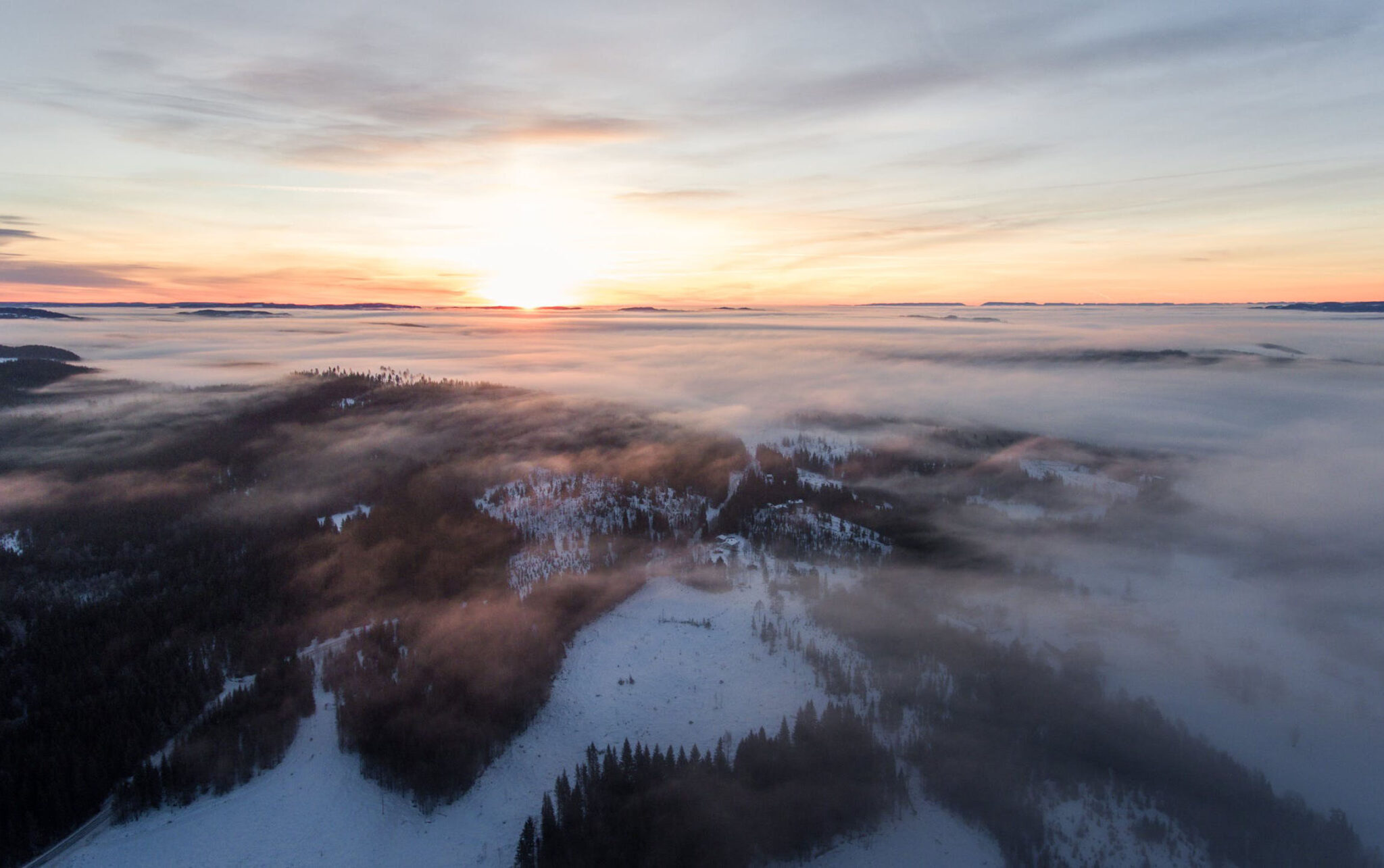 In 2021, climate-change actions by U.S. regulators will create both challenges and opportunities for insurers. 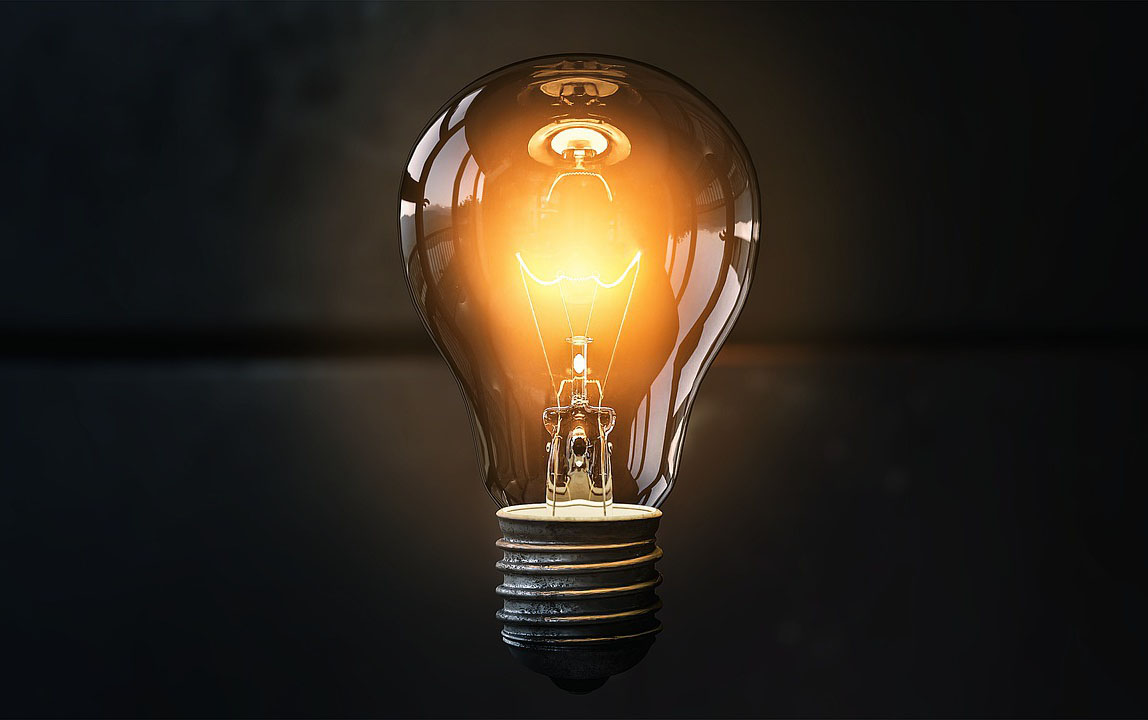 Achieving Innovation in a Regulated Industry

This is an exciting era for insurance, and actuaries have an opportunity to expand and redefine their roles in these changing times. 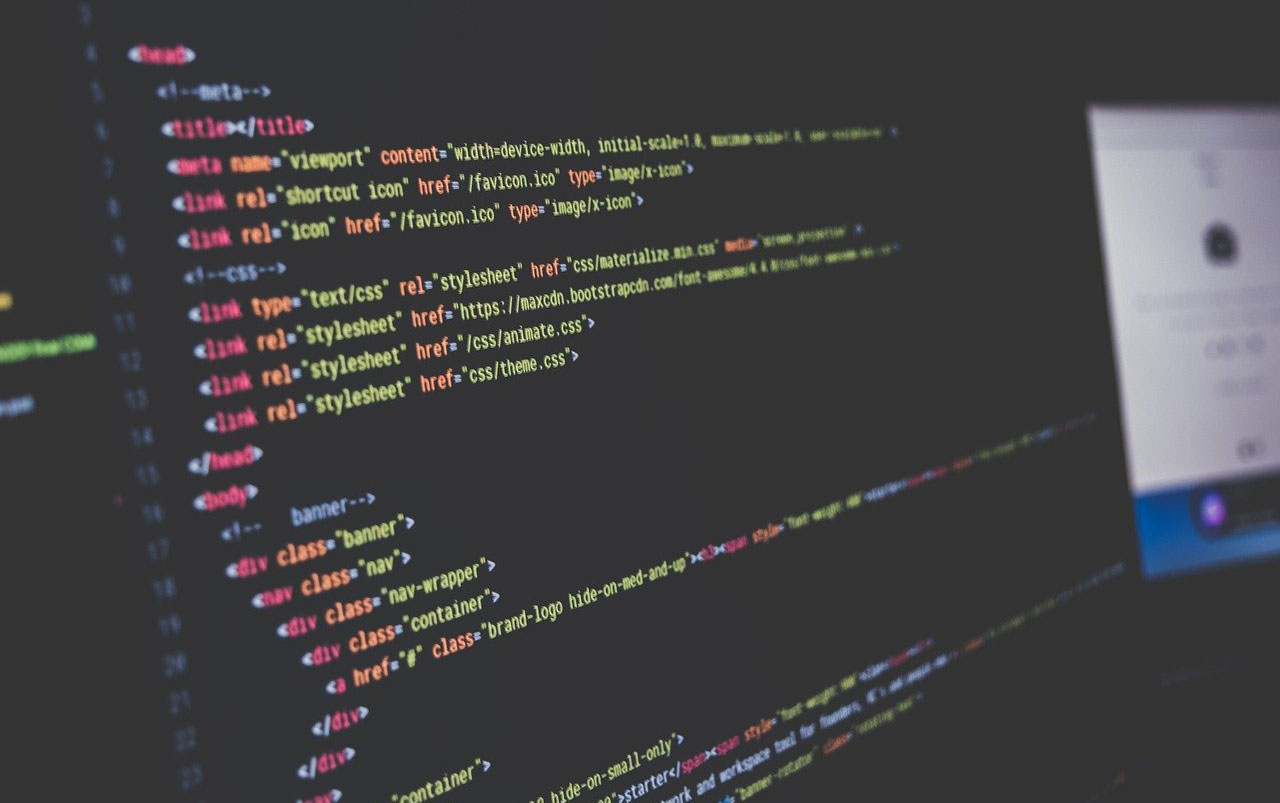 With the passage of the California Privacy Rights Act, businesses are on notice that data privacy requirements will get a lot tougher.