Recent research shows that auto insurance carriers are succeeding in striking a balance between empathy and automation in claims.

Insurers and body shops need to start thinking differently about claims and repair processes, and how they can be revolutionized through AI and VI – Visual Intelligence.

The Connected World: How It Changes Claims

What do customers think about claims automation? How can leveraging today’s technology and real-time data wow customers? 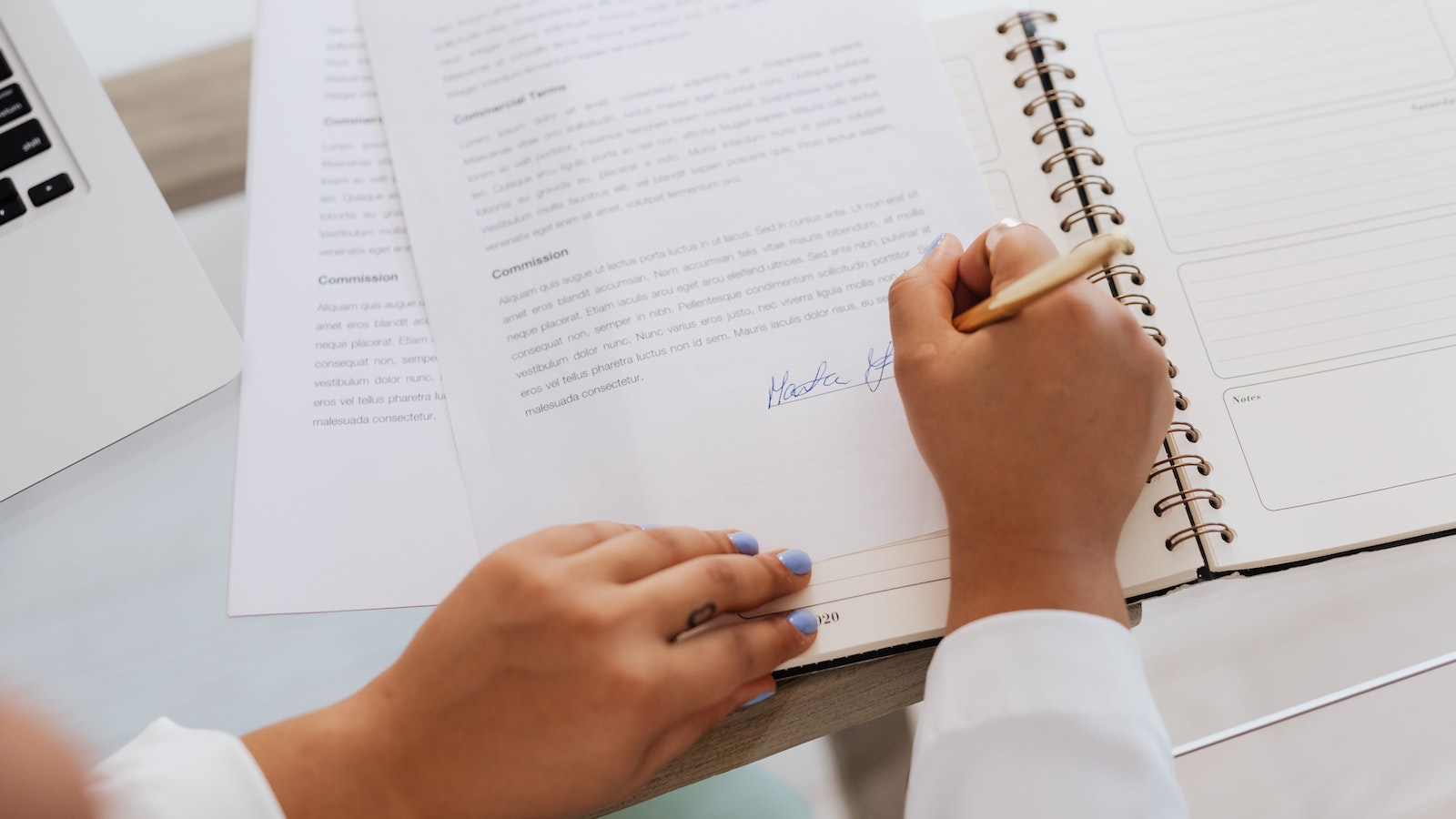 Coastal home and business owners need adequate protection now as much as ever, especially as climate change leads to more severe and frequent storms. 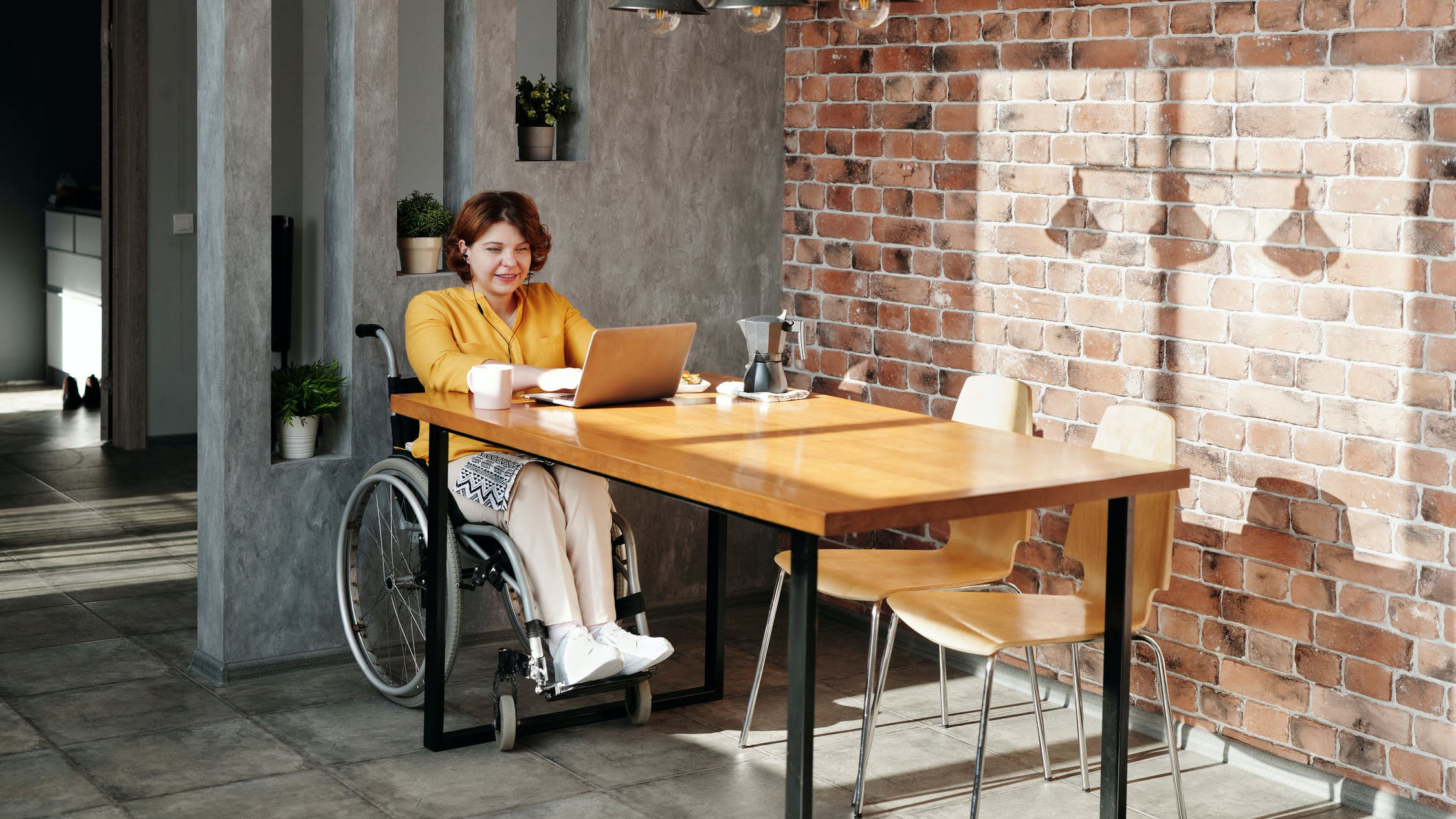