Allstate is developing safety ratings that go beyond data from the car and measure the driver's heart rate, blood pressure and EKG.

February 9, 2016
Image
According to patent applications recently filed with the U.S. Patent and Trademark Office, Allstate is planning a driver safety scoring system that will take into account speed laws, road signs, traffic signals, weather and possibly even biometric data such as your heart rate. These driver safety ratings would then be used to determine what kind of car insurance you can buy and how much you’ll pay. Allstate’s plans are part of a wider effort in the industry to gather telematics data from today’s advanced vehicles, smartphones and other devices. Many insurers already offer “usage-based insurance” programs that set rates based on actual driving behavior, such as Allstate’s Drivewise, Progressive’s Snapshot and State Farm’s Drive Safe. If you tailgate, speed, drive through high-crime neighborhoods or even drive at night, insurance companies might be able to justify charging higher rates, regardless of whether you get a ticket or cause an accident. You’ll probably find yourself getting a driving score for each trip, even paying different insurance amounts each time you go out. Filing a patent application doesn’t guarantee that a plan will ever be used, but, within five years, it might be hard to find an auto insurance company that doesn’t have a plan to score your driving and use that score for setting your rate, says David Lukens, director of telematics at data analytics company LexisNexis. If insurers don’t want to develop their own scoring system, they can buy one. LexisNexis, which has tracked and analyzed more than a billion miles of driving behavior based on data from insurers that have telematics customers, has developed its own system for scoring driving behavior and offers it to insurers. Allstate declined to comment on details of its patent but said it “is committed to shaping the future of insurance to add more value and best serve customers’ changing needs.” The company's statement to NerdWallet added that “Allstate treats this information confidentially, enabling customer control over the distribution of their personal information.” Allstate’s system wouldn’t necessarily operate silently while you speed and blow through stop signs. The patent application describes incorporating real-time feedback such as warnings that you’re driving over the speed limit or approaching a stop sign—much like a spouse who yells “Watch out!” from the passenger seat. This is similar to a system being developed by State Farm (first described by NerdWallet) that would measure driver emotions and respond with in-vehicle stimuli such as music and even fragrances to improve driving. Allstate’s proposed system for rating drivers could incorporate more than just data from the car. For example, the insurer is considering monitoring and evaluating your heart rate, electrocardiograph signals and blood pressure through sensors embedded in the steering wheel. According to another patent filed in 2014, Allstate is also working on a game-like system where groups of drivers would encourage each another to drive better to improve the overall driving score of the group. Allstate calls it “geotribing.” Allstate imagines this as a kind of high school scenario where the baseball team is competing with the basketball team to see which group can capture the better score to earn rewards. Real-time driving scores could be monitored remotely by all members of the group. Allstate’s hope is that this “creates a self-policing atmosphere.” The sense of always being watched should make drivers “more conscious of practicing safe driving habits,” according to the patent. Lukens says such group encouragement can make a big impact on driving habits—if done the right way. “It gets iffy when it comes [down] to allowing people to comment on other people’s behavior,” he says. “You can’t control the way people talk to each other.” Encouragement could devolve into bullying. Many consumers seem interested in getting driver scores and improving their own driving. In March 2015, LexisNexis asked slightly more than 2,000 consumers whether they would be interested in a smartphone app that measures their driving score and offers ways to drive better, without any insurance discount. Fifty-nine percent said it would be nice to know their score, and 50% liked the idea of improving their score. But only 28% said they were interested in comparing their scores to others. Although you might not be forced into a scoring program, Lukens says you should expect to pay higher rates in the future if you opt out. Allstate says, in one of its patent applications, that drivers who decline to participate might be signaling concern “that the information would demonstrate less-than-ideal [driving] behavior.” Allstate is also considering how to leverage all this data for additional business opportunities. For example, it says a person who has a specific spending and credit profile—and who refuses to share her driving data—“may be particularly receptive to an ad campaign for luxury sports cars or certain vacation travel.” Similarly, NerdWallet has previously reported that State Farm has made plans to collect customer data for targeted advertising. Driving scores aren’t on the horizon; they’re already here. Insurance companies are, right now, internally testing them. In fact, Lukens says, if you are a customer of a usage-based insurance program, you already have a score, even if your insurer hasn’t told you about it. 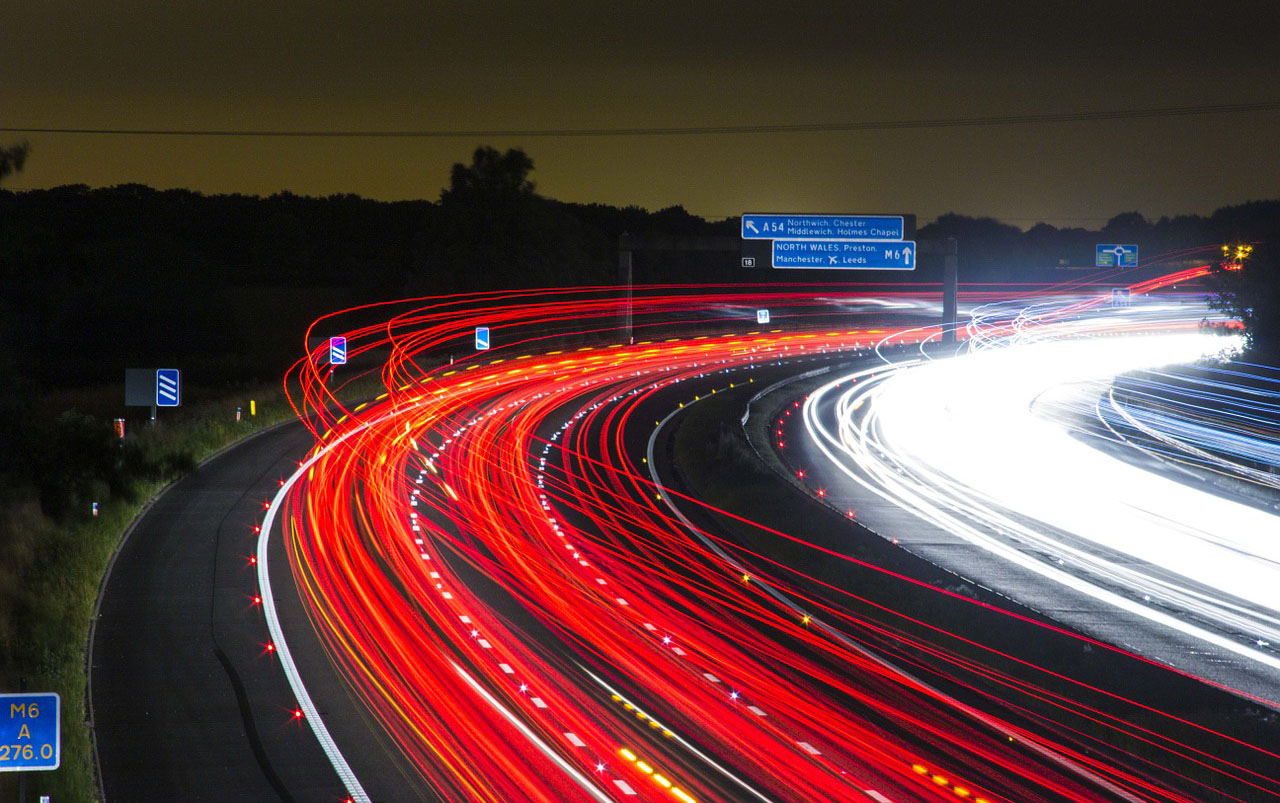 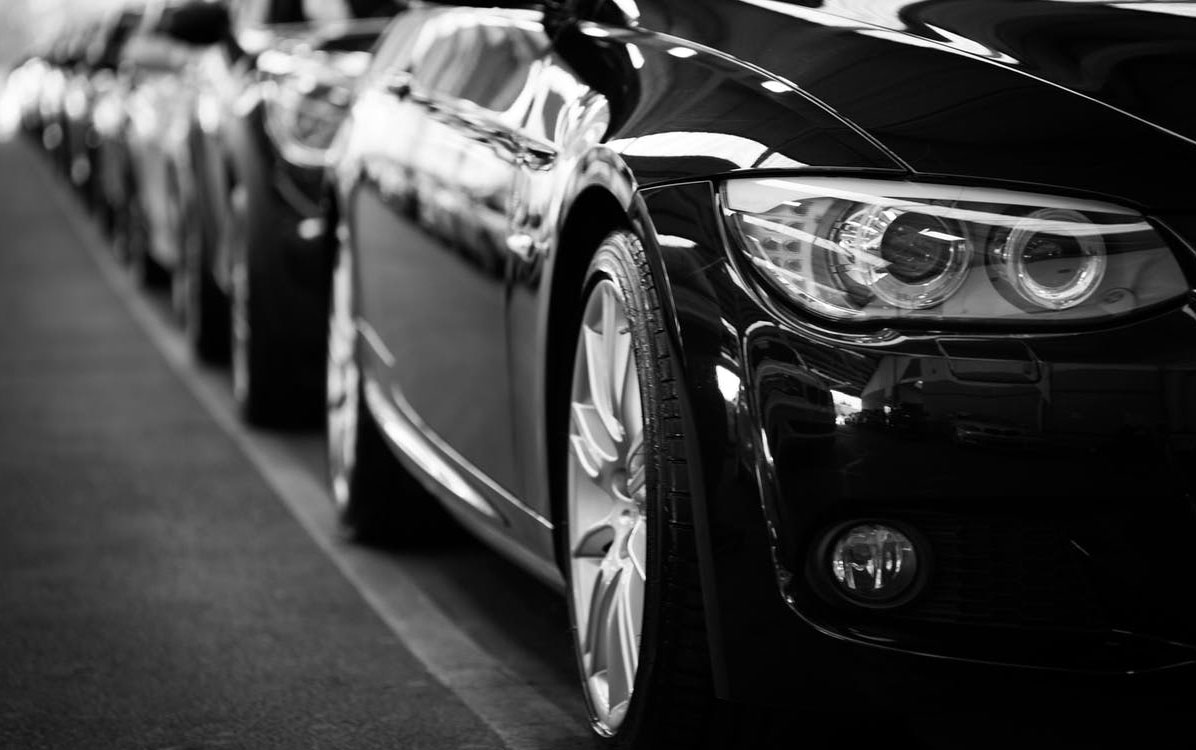 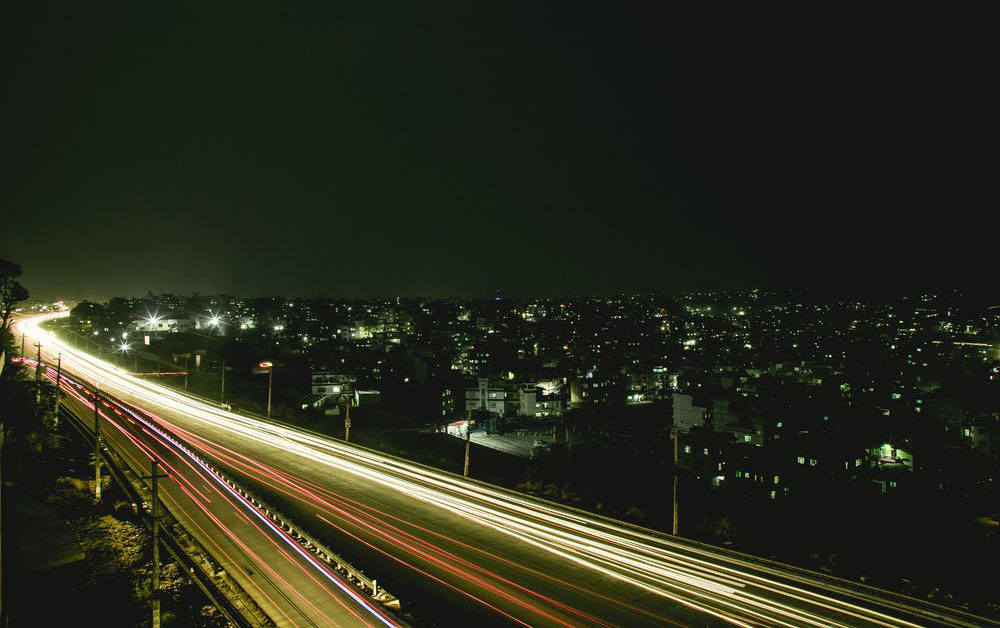