Many insurers are still busy laying the modern, flexible core system foundation necessary to take advantage of many emerging technologies.

Martina Conlon
March 12, 2018
Image
Policy administration systems (PAS) replacements and expansions remain top of mind for property/casualty insurers. Carrier goals include: improving time to market, advancing business intelligence and analytics capabilities, improving customer and distributor service, increasing operational efficiencies and eliminating technical risk and debt. To reach these goals, insurers are investigating and considering the impact of several trends on core systems: the increase of SaaS/cloud, advances in microservices, the rise of insurtech and shifts in implementation strategy. Software as a Service Increasingly, insurers are willing to consider or implement core PAS in the cloud through a software-as-a-service (SaaS), or cloud, model. The adoption of cloud for ancillary services is commonplace in the insurance industry, and within the past few years the trend has expanded to include core systems, as well. These numbers are expected to rise even more now that some high-profile Tier 1 insurers are migrating to a cloud model. Novarica expects that 50% of insurers will license a PAS for new books of business though a cloud-based or partially cloud-based approach within five years; many are considering cloud for their existing books, and we expect to see more migration to the cloud over the next few years. Numerous vendors and insurers are using different but overlapping definitions for hosting and SaaS. As the line between the two grows increasingly blurry, vendors are trending toward offering more robust options with some level of enhancements and upgrades included, in addition to operations and basic maintenance services that are expected with every cloud offering. Microservices and Headless Core Systems “Headless” implementations entail implementing core systems capabilities by leveraging an underlying, commercially available core system with a carrier’s own user interface built on top of it. Therefore, instead of relying on the core system for the end-user experience, it is reduced to a set of services, transactions and business logic. Headless implementations offer carriers the flexibility to develop a differentiated user experience for internal and external users while leveraging core transactions that are configured and maintained in a single core transaction engine. Some solution providers are building out microservices to enable this flexibility, improve reuse within their own solution set and address concerns voiced by carriers over the difficulty of accessing functions with more limited Web services. There are few offerings with a full set of proven microservices, but the availability and granularity of the services is rapidly increasing. This modern architecture approach will bring future core system implementations flexibility and longevity as back-end transaction platforms. See also: Policy Administration: Ripe for Modernizing   Insurtech Silicon Valley’s insurtech investment boom (with outposts in insurance hubs like Des Moines and New York) is inspiring both excitement and fear in insurers across the country. Insurtech startups include software, data and service providers that could be invaluable partners to carriers, as well as new industry entrants that may become competitors. Whether viewed as a threat or an opportunity, insurtech is teaching the industry important lessons on how to optimize and prioritize the customer experience and how to make the most of underserved markets. Despite insurtech developments, insurer IT budgets are still mostly dedicated to the maintenance, modernization and replacement of core systems. Many insurers are still busy laying the modern, flexible core system foundation necessary to take advantage of many emerging technologies. There is little movement in the vended core systems market to incorporate insurtech capabilities within core. Instead, vendors and insurers should consider how the architecture of a new core system can provide the flexibility needed to take advantage of future technology and allow integration with future partners. Implementation Strategies Until recently, a typical PAS implementation involved an initial release that addressed two to three lines of business, a handful of states and renewal on conversion. Subsequent releases would deliver the remaining lines of business and states in a multi-year program. Today, insurers are reacting to the perceived extended time frames, large scope and significant investment by taking an approach to accelerate delivery of the first release. It is becoming more common for insurers to implement PAS with a greenfield line of business in the first release, adding in legacy lines and data conversion in later releases. It is also becoming more common for insurers that implement legacy products to go live with new business only for a significant pilot period before introducing conversion on renewal. Finally, extended full-suite implementations (PAS, billing, claims, reporting and portals) are becoming a more standard approach for smaller insurers, where they deliver more within the traditional implementation timelines. See also: Microinsurance: A Huge Opportunity   As major portions of IT budgets are dedicated to PAS and the surrounding core components, insurers need to keep these trends in mind when considering PAS providers from the increasingly rich vendor market. While challenges still exist with conversion and with managing overall project risks, insurance carriers are realizing benefits in time to market, efficiency of operations, improved functional capabilities and better data management. PAS replacement projects are extremely complex, risky and all-consuming, but they are also extremely necessary.

Martina Conlon is a senior vice president of research and consulting and practice leader for property/casualty at Novarica. She is an expert on IT strategy, organizational approaches and technology architecture and is the primary author of numerous insurance technology reports. 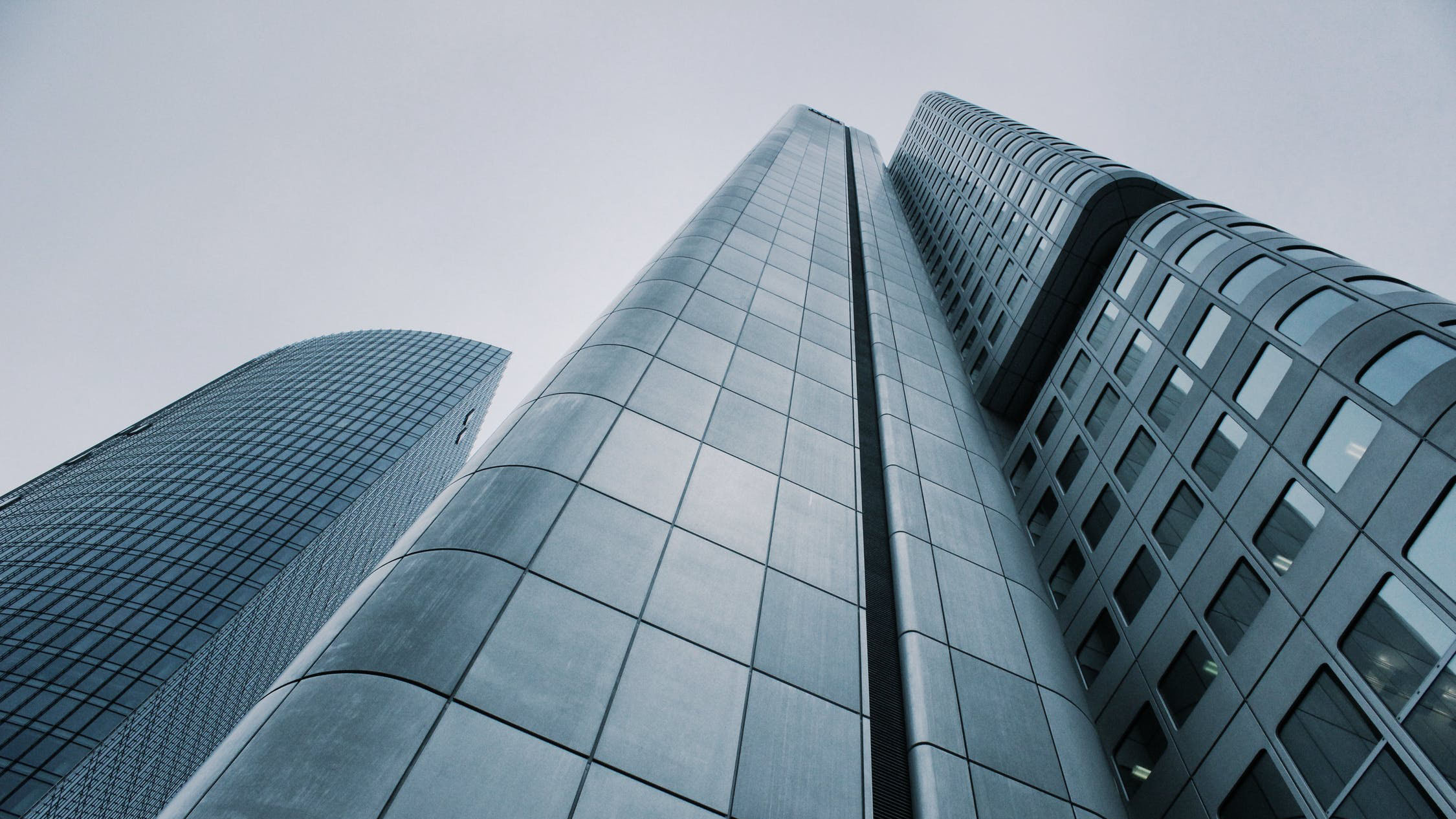 Carriers can begin by simply challenging their outside counsel to deliver more value and then discussing how to get there together. 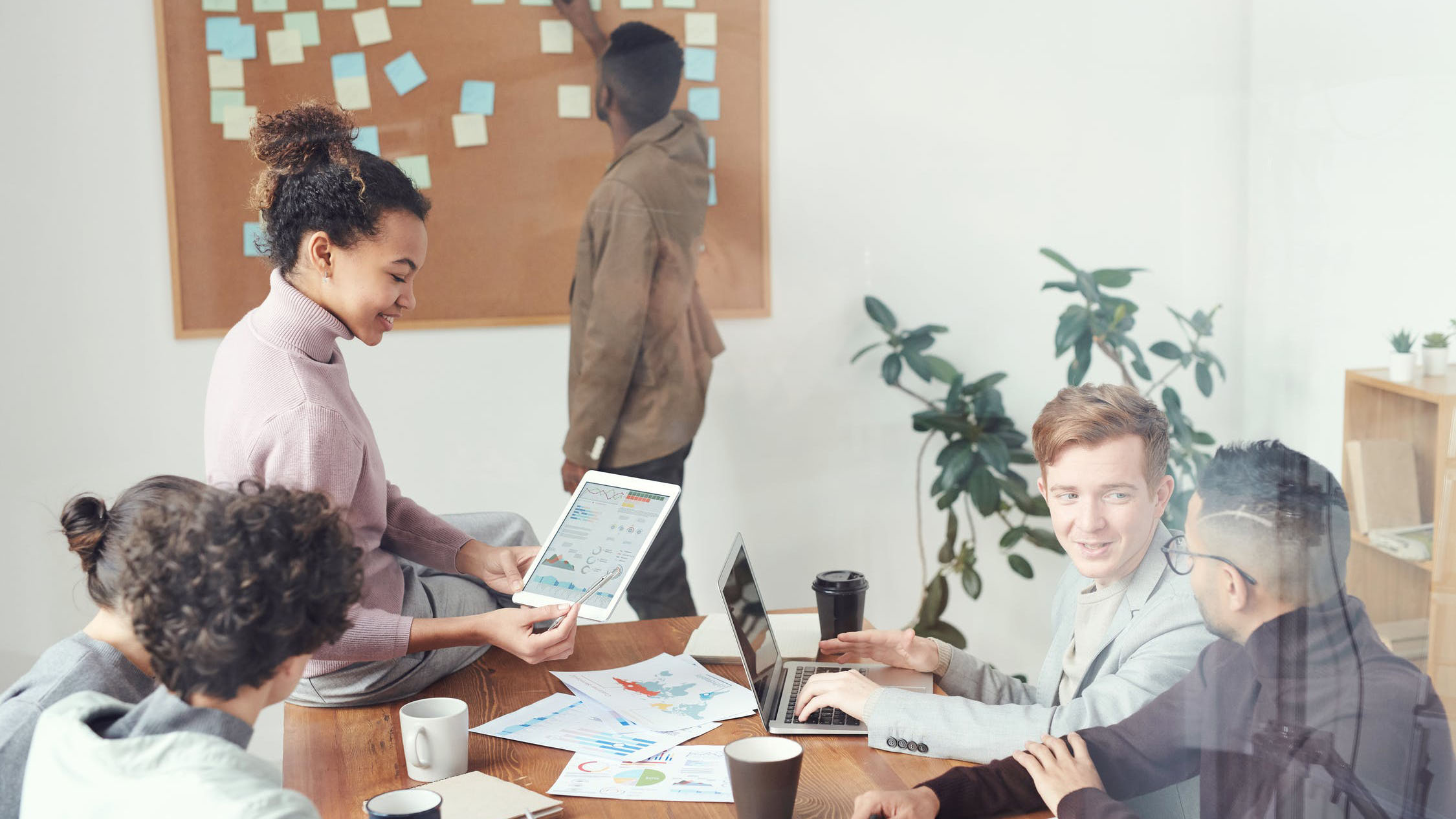 Getting to the Next Level in IT Systems

Even if legacy systems are occasionally updated, a completely new way of looking at the system as a whole is needed. This is where DevSecOps comes in. 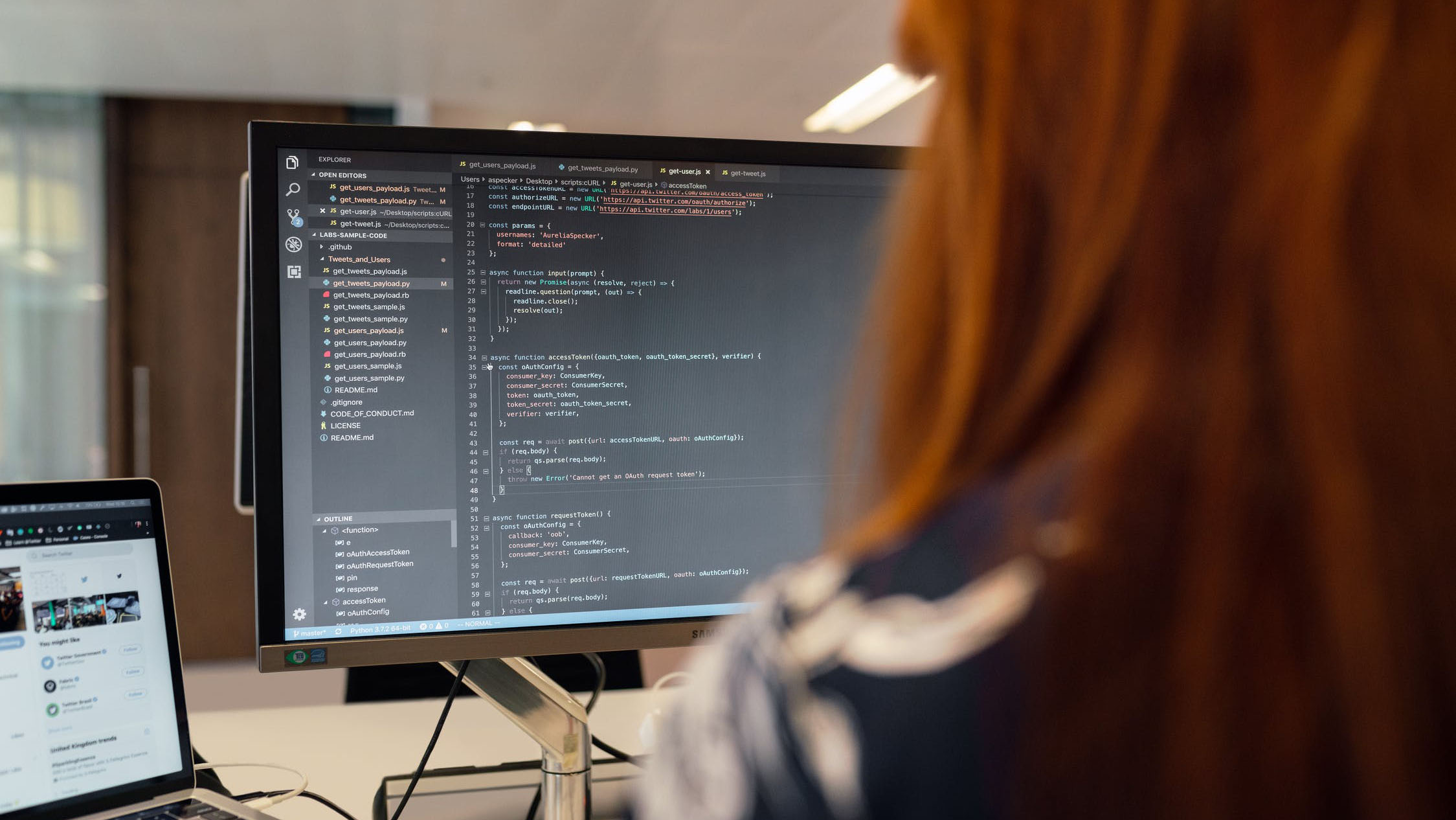