I don’t want to be known as a grumpy old man, so I limit my public railings against the state of the business world to one a year. This time last year, I let loose on the overuse of hyperbolic language in marketing content. This year, it is procurement departments that have incurred my wrath.

By way of context, I’ve never been very good on rules for rules' sake. I went to an all-male private school in the 1970s that was still working on the assumption that Britain had a huge empire and needed competent, compliant and uninquiring young men as officers for the armed forces and to send to distant corners of the empire to keep the locals in check. School rules included not putting your hands in your pockets and, more irksome, being banned from the fish and chip shop. I repeatedly broke both rules and instead of accepting my punishment exacerbated the situation by asking the teachers to justify the rules, as I thought they were pointless. Have you any idea how much trouble you get into in a minor public school for asking a teacher to justify a school rule?

Which brings us neatly to procurement and my issues with it. I understand the need for it, just like I understand the need for school rules. Every business needs to manage supply chain risk, comply with the law, maintain certain ethical and environmental standards and ensure that the suppliers they engage with do, too. Nor is there anything wrong with seeking to negotiate the best price and contractual terms. What is wrong, and it was the same at my school, is to enforce a wide-ranging set of rules initially derived for perfectly justifiable ends in a way that has become completely devoid of context, common sense, proportionality and pragmatism.

Let me illustrate with some insights into how procurement affects small companies like ours. For context, we have 18 employees, and our average invoice is £10,000 for a year of membership. I’ll divide my observations into categories – the five P’s.

Process – there seems to be only one kind of process – a very long, rigorous and cumbersome one. It is drawn up for use on multiyear contracts involving many millions of pounds. There seem to be no shortcuts and no alternative process for smaller engagements. It takes on average two to three months to fulfill the procurement requirements and a lot of hard work - the cost of which eats up much of the fee. On one £10,000 contract in 2021, we took five months to get through procurement and another month to be paid.

Policies – one of the more time-consuming parts of the process is the production of policies. Company policies run to hundreds of pages and cover many aspects of the way we run the business - Health and Safety, Data Protection, Sustainability, Equality, Sub-Contracting and many more. All these things were at one stage dealt with by way of contractual provisions in the master contract.

See also: State of Mental Health in the Workplace

My particular bugbear is to have to produce an anti-slavery policy. We work our staff pretty hard, but we don’t keep them in chains, and they do get paid! Why can’t we have a line in a contract in which we commit not to use slaves? Not difficult to sign up to! When you’re a company of 18 employees, all based in the U.K., what does producing a policy about use of slaves achieve? But produce it we must, and it means that many of us owe a massive debt of gratitude to the person who first produced an anti-slavery policy years ago -- the one that thousands of companies like ours have been cutting and pasting ever since.

And I haven’t finished yet. Say I did use slaves; would I really admit it in the procurement process? No, you’d just produce a policy that you didn’t adhere to and carry on. And how about if I was self-employed? Would I still need to produce a policy on how I don’t intend to treat myself as a slave?

The PO Number – now, you might think that, having been put through procurement hell at the start of the contract, you might be spared further pain when it came to renewal at the end of year one. But no, that is not how it works in some cases. To get the invoice for year two fees paid, you need a PO number, which comes from – you guessed it – the procurement department. Incredibly, the production of this number takes on average one to two months and in one case this year five months. Really?

Payments - there are some kind and sympathetic senior executives in big companies with muscular procurement departments who know what it is like to comply with procurement and are in truth embarrassed by what it puts suppliers through. So, they, unlike the procurement teams, exercise some initiative and find a way around it. The most common workaround is to pay the small invoices like ours on their corporate credit cards. I can’t tell you how much we appreciate the folk who put themselves out to do this, but it does have a side effect. They can rarely pay the full amount all at once, so we agree to two or three installments over the year, and lo and behold we’ve ended up financing the invoice of companies that all earn more income in two minutes than we earn in a year!

People – it is very rare that you ever meet anyone who works in procurement or will admit that they do. But given the amount of resource it involves, there must be many hundreds of thousands of people engaged in procurement roles. That being the case, why can’t I get hold of anyone? Why will no one speak to me when I plead for mercy? If the process wasn’t so charmless and faceless, it might be bearable – but it’s usually both.

To be clear, this rant is not aimed at a handful of companies that have offended me in the last couple of years. This issue and the experience described is widespread and not limited to insurance. As a rule of thumb, the bigger the company, the more insensitive it is.

So, what’s the point of writing this? I can’t deny that it’s a cathartic to get it off my chest, but the real reason is to raise awareness of it as a phenomenon and encourage a second look at the purpose of procurement, a re-evaluation of the extent to which it really is achieving its desired objectives given the collateral damage it causes both reputationally and to third parties.

It's also worth asking whether the procurement process is really saving money? Every procurement department can point to the millions of pounds saved each year as result of their intervention, but is it materially more than the cost of running the procurement department plus the expense the supplier is out plus the financial effect of the delays it causes? Bear in mind that counter-parties with real leverage will load the costs of meeting procurement requirements into the contract price. When all the consequences to all the parties to the contract are considered, procurement doesn’t reduce the total cost – it just shifts the economic benefit in favor of big companies over small companies. And it fortifies the status quo because it favors bigger, better-resourced companies over younger, smaller more innovative companies that either can’t jump the required hurdles or spare the resources to meet them.

Nor do I understand why smart companies that put so much effort into customer satisfaction care so little about their supplier relationships. When most big companies are so desperate to burnish their corporate credentials as green, caring and socially responsible, why act so inconsistently with those values and regularly dump on suppliers? Many senior executives in big companies are embarrassed by what their procurement department puts suppliers through, and that can’t be right.

You may not think so if you’ve got this far, but I’m not a grumpy old git – I’m an optimist, an innovation evangelist and a great believer in the next generation. They have already shown that they have the attributes required to do a better job of running the world than my generation have. I reckon that with climate change, housing prices, national debt and pensions funding, to name but a few, we are going to leave enough messes for them to sort out. It’s not difficult for big companies to make the small adjustments required, so let’s not leave the next generation to sort this issue out, too.

So, here’s my 2023 New Year’s resolution for the insurance industry and all those that deal with it – let’s start getting better at procurement. Behave less like the secret police in a totalitarian state and procure in a more empathetic, flexible, open, friendly and fair way. Be a company that suppliers find good to work with and not painful.

As for my own New Year’s resolutions, I have a few, but I’m still that unteachable schoolboy at heart, so I suspect it won’t be long before they’re breached. In the meantime, I’m off to the fish and chip shop with my hands in my pockets while I still can! Happy New Year.

Robin Merttens is the executive chairman of InsTech. 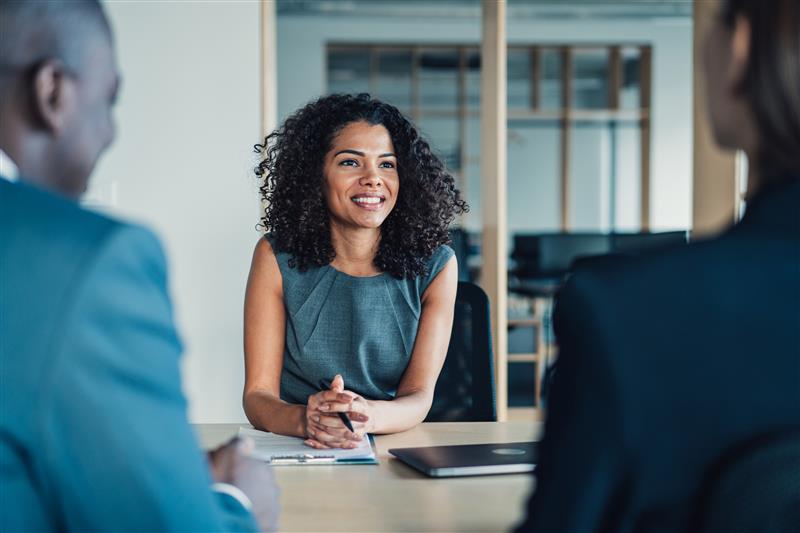 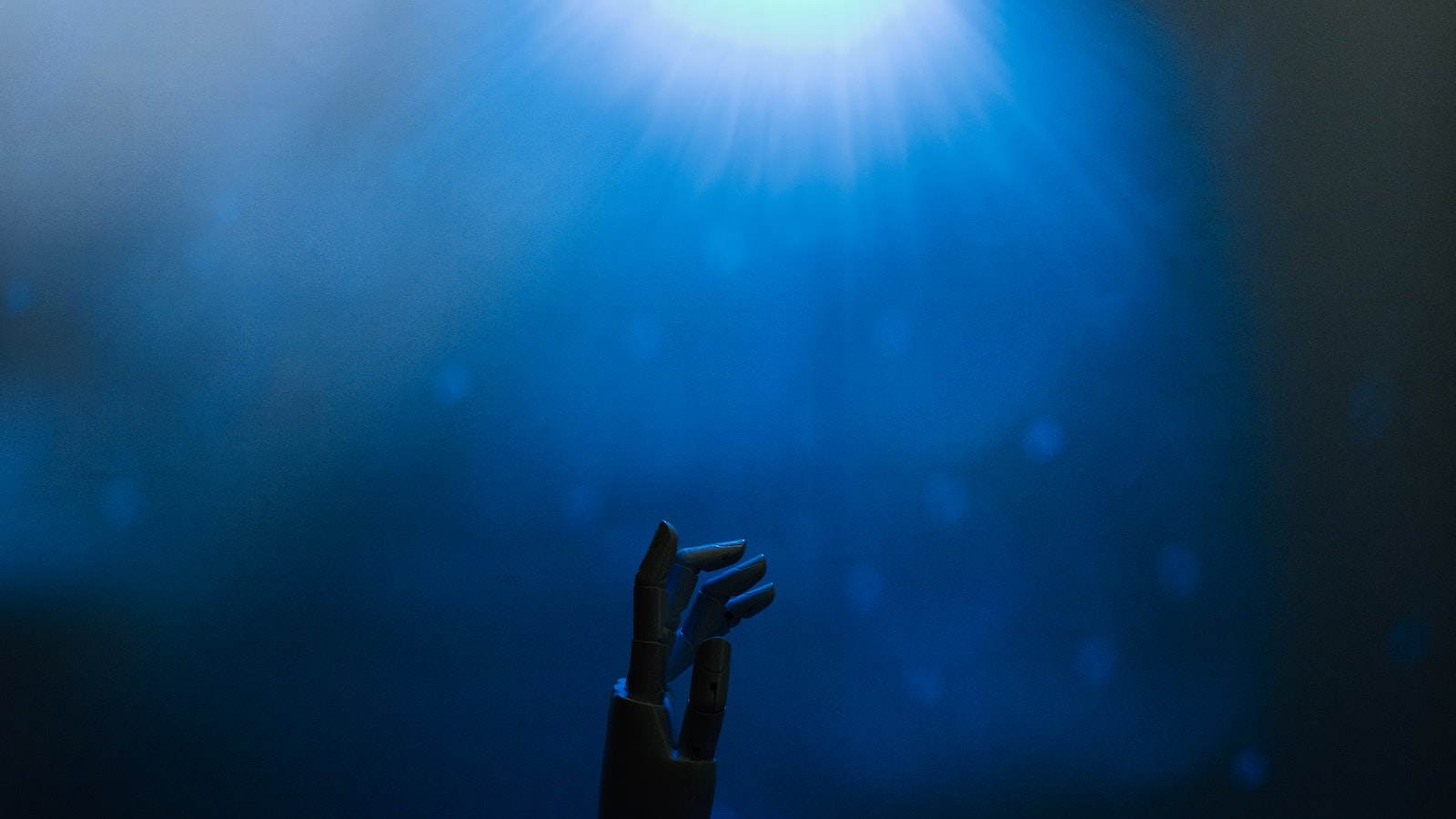 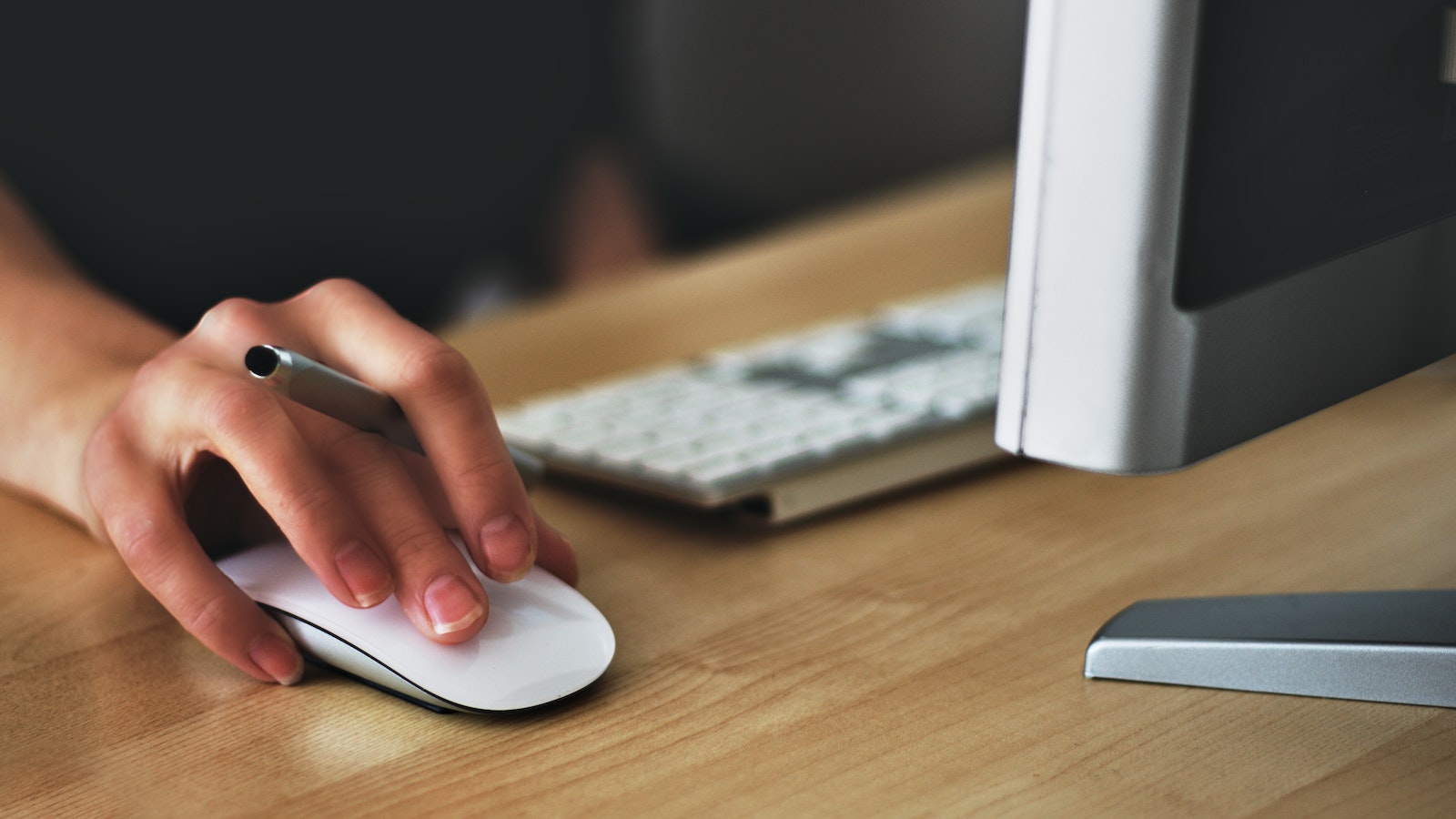 Outsourcing 2.0 to the Rescue

Outsourcing has moved front and center as the P&C industry transforms to manage today’s new realities, but it has become much more sophisticated.