Two million people work in the U.S. insurance industry. According to the U.S. Census Bureau, 300,000 of these workers will retire in the next three years, and 50% will retire by the end of this decade.

As it is, there are 200,000 unfilled positions in insurance, and, according to a recent study from the Hartford, only 4% of Millennials and Generation Z are considering insurance as a career option. They want work that’s more creative, expressive, meaningful.

Throw in COVID and the highest inflation rate the U.S. has experienced in over 40 years and we’re already seeing signs of what this means as last week American Family Insurance, based in modestly priced Madison, WI, raised their minimum wage to $23 an hour. Though we wholeheartedly support claim processors and contact center workers earning fifty grand a year, we also know insurance is a price-driven business, and those same workers will likely scour the market for the best-priced coverage they can find in response to relentless advertising from GEICO, Progressive and State Farm urging them to click and save.

The time to start automating knowledge work at scale is now. Results are not immediate. The transition to automation - and an automation-first mindset and culture - takes time.

Work automation is not about technology. It’s about process. A process that is best led by the line of business (LOB) or function head and not corporate IT. The LOB/function knows their business best, they’re closest to the action as things change, and they’ll want to "own" the automation as it rolls out. Thinking of bots as human workers, you want them rolling up to the LOB/function and not the IT organization. Corporate IT does play a vital role in work automation, but it’s a support role, like finance.

We use a five-step process that’s remarkably low-tech. The five steps are as follows:

Three observations about the five steps as they apply to most situations.

The first three steps function as a LEAN-like exercise, and as such unearth opportunities for productivity gains and cost-out. This is intentional, as the goal is to find self-funding, budget-neutral automation opportunities especially early on as automation resistance and skepticism are high. Think big, start small, success on a shoestring.

No major software investments are required. Though software will be necessarily tapped to build bots and string them together, most such tools are available for rent in the cloud and reasonably priced with license costs trending down. There is indeed a lot of large-scale digital transformation going on in insurance, by which we mean multi-year, capital-intensive, platform replacements. The approach outlined above is about rapid evolution over the T-word, working with legacy as-is, data where-at.

See also: How to Automate Your Automation

It’s natural to insist on a grand strategy up front, in step 1, before doing anything, but strategy is generated here at the end, in step 5. Work automation starts with the people and culture and internal systems that get work done today. Best to get started, working gradually, organically and, yes, aggressively (you can work through the five steps in as little as eight weeks). The resulting strategy document will feel more rock-solid and informed, with successful pilots to prove the concept.

Where to start? A recent analysis by McKinsey, with which we agree, says the most "automatable" lines of business in P&C are, in descending order: 1) workers comp, 2) auto, 3) fire, 4) property, 5) inland marine, 6) crop, and 7) general liability. Taking it by function, per the ACORD capability model, we recommend customer service, channel management, claims, contract administration and sales.

Wherever you choose to start, just break out the SOPs, dust them off and get mapping. Good luck.

Co-founder of successful tech startups in electricity trading and hospitality revenue management, Bobrowski has over the last decade built and led teams delivering $1 billion in productivity gains, ~25% at a time with a 90%-plus success rate implementing new human and machine software. 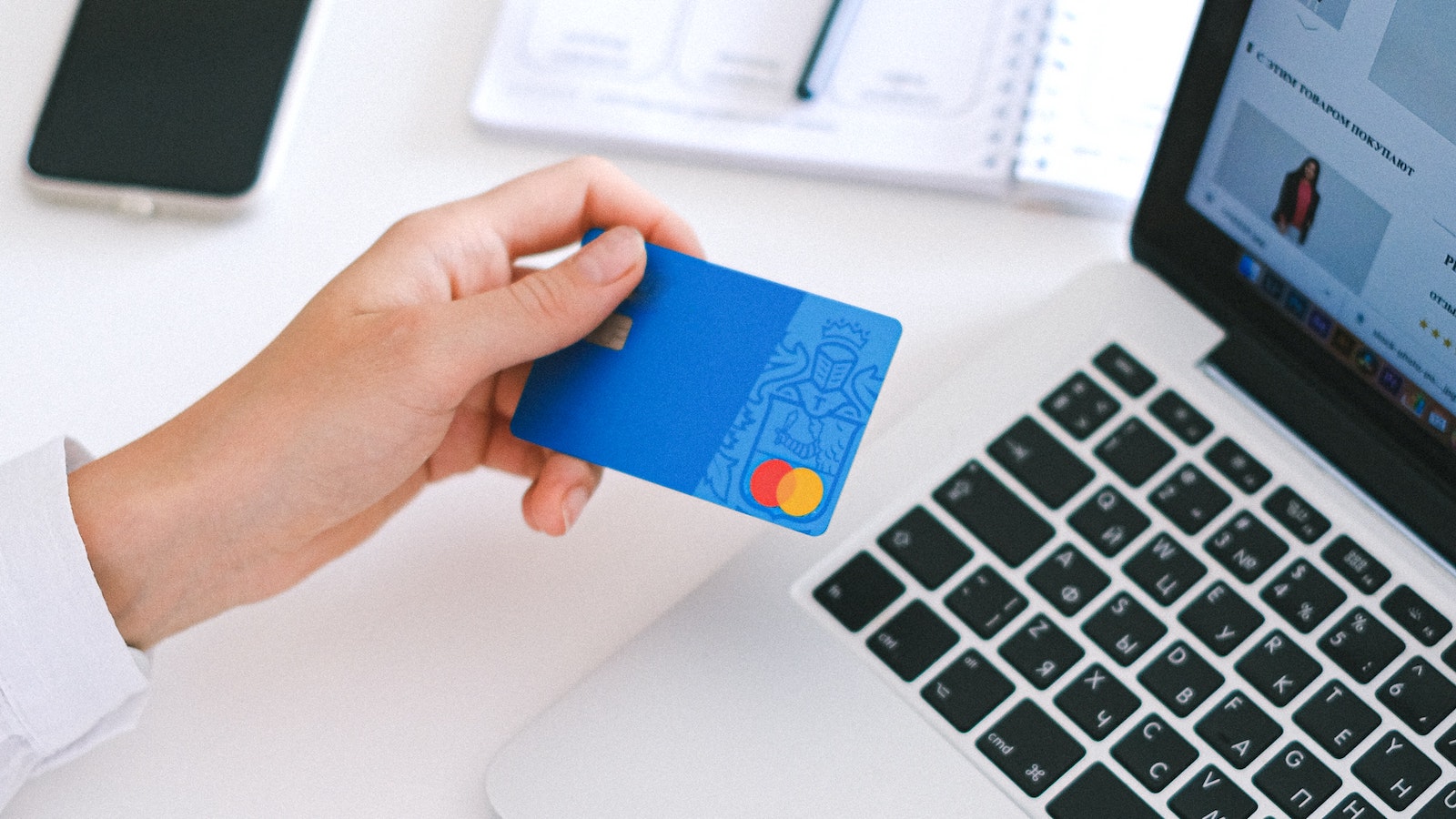 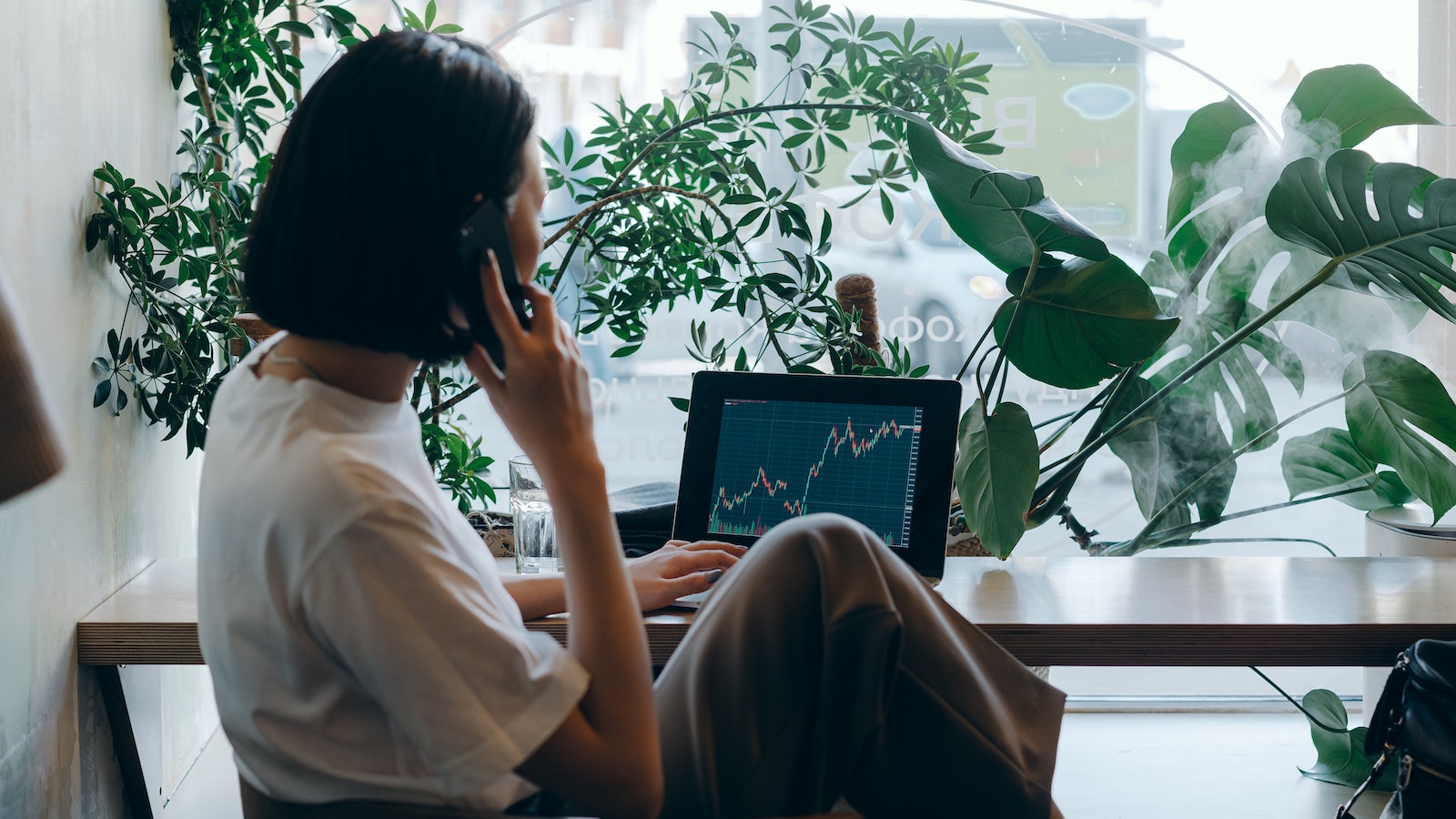 Financial Transformation Is Already Paying Off

The idea that financial transformation can help insurers better serve their customers even as they position their businesses for rough seas is no longer theoretical. 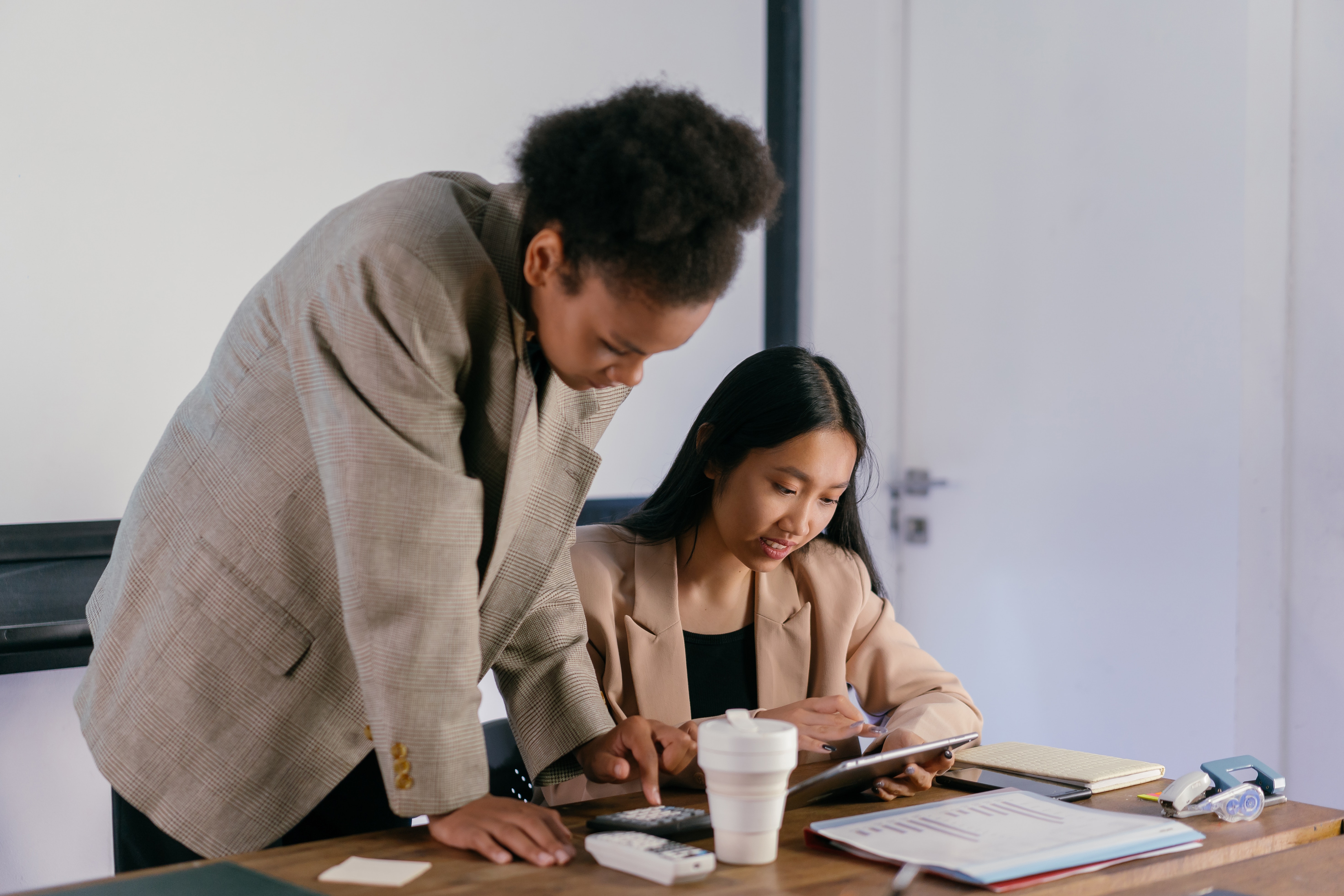 How to Transform Your Core Platforms

Having a team that's adaptive is essential. Transformation needs to be top-down and bottoms-up. Everyone involved understands why we're going somewhere.