With the U.S. possibly facing a recession in 2023, expense control has become a priority for many businesses. Recent layoffs at tech firms such as Meta (formerly Facebook) and Peloton could be a portent of cutbacks to come.

While payers may have enjoyed decades of robust profits, they are not immune from these financial pressures. Two major payers recently announced layoffs of hundreds of employees. Another major payer-provider system reported a multibillion-dollar loss for the first nine months of 2022. Belt-tightening is likely on the horizon for even more insurers.

Layoffs tend to be the most visible response for large organizations to cut costs during a downturn, as well as cutting benefits or perks and restricting travel for work purposes. While those approaches can and do save money, they come at the risk of sapped employee morale and lost productivity.

There are ways to take a more holistic approach toward expense reduction by increasing the efficiency of the overall organization. For a health insurer, that focus is the tens of millions of claims submitted and processed daily.

Faulty billing practices are commonplace in the insurance sector. Various studies conclude that hospital billing errors occur anywhere from 7% to 75% of the time. According to the White House Office of Management and Budget, nearly a quarter of Medicare fee-for-service and Medicaid claims were incorrect last year.

Reviewing provider payments is a critical function of health insurers. However, reviews of claims for errors, overcharges or other issues are almost entirely retrospective, after the claim has been paid. Reviews usually take weeks – if not months or even years – after a claim has been filed.

Retrospective payment review is encouraged by laws in numerous states that financially penalize insurers if they do not pay claims within a mandated period, usually 45 days. As late payments must include hefty interest, plans often take a “pay now, ask questions later” approach.

Post-payment reviews also tend to drive up costs for insurers and reduce their operational efficiency. Trying to adjust a payment months after it has been made can create friction with the specific provider and even an insurer’s entire provider network. If a provider appeals the decision, it can take months of work for both sides to resolve the problem, diverting resources from more important tasks.

The alternative is to pursue a different strategy: prepayment claims review.

Prepayment reviews are advantageous to payers for a variety of reasons:

Focusing on prepayment reviews improves the overall efficiency of any health insurer while possibly saving millions of dollars a year in overpayments.

An Alternative to Cutbacks?

With its promise to create efficiencies and cut costs, switching to prepayment review could save insurers from making painful layoffs. However, large corporations tend to be deliberative bodies, requiring both consensus and time to make significant changes. Making such a switch would require obtaining buy-in from senior management and conducting organization-wide assessments to determine how switching the payment review process will affect other operations. However, following such considerations the decision is usually to make the necessary changes and adopt prepayment.

Prepayment reviews can save money and increase an organization’s efficiency by reducing the workload and friction of concluding retrospective payment reviews. It is a potential way to economize during recessionary times without resorting to layoffs.

Mark Johnson is senior vice president of product management for CERIS, a division of CorVel Healthcare, and a leading national provider of payment integrity and prospective claims review for health care payers.

Prior to joining CERIS, he was an executive at UnitedHealth, the nation's largest insurer, where he was charged with developing the payment integrity system for the corporation. Johnson also served as director of subrogation and third-party liability for Blue Cross Blue Shield of Minnesota. Johnson's additional experience includes healthcare policy, managing offshore payment operations, oversight of claims services and a background in clinical care working with pediatric bone-marrow patients. 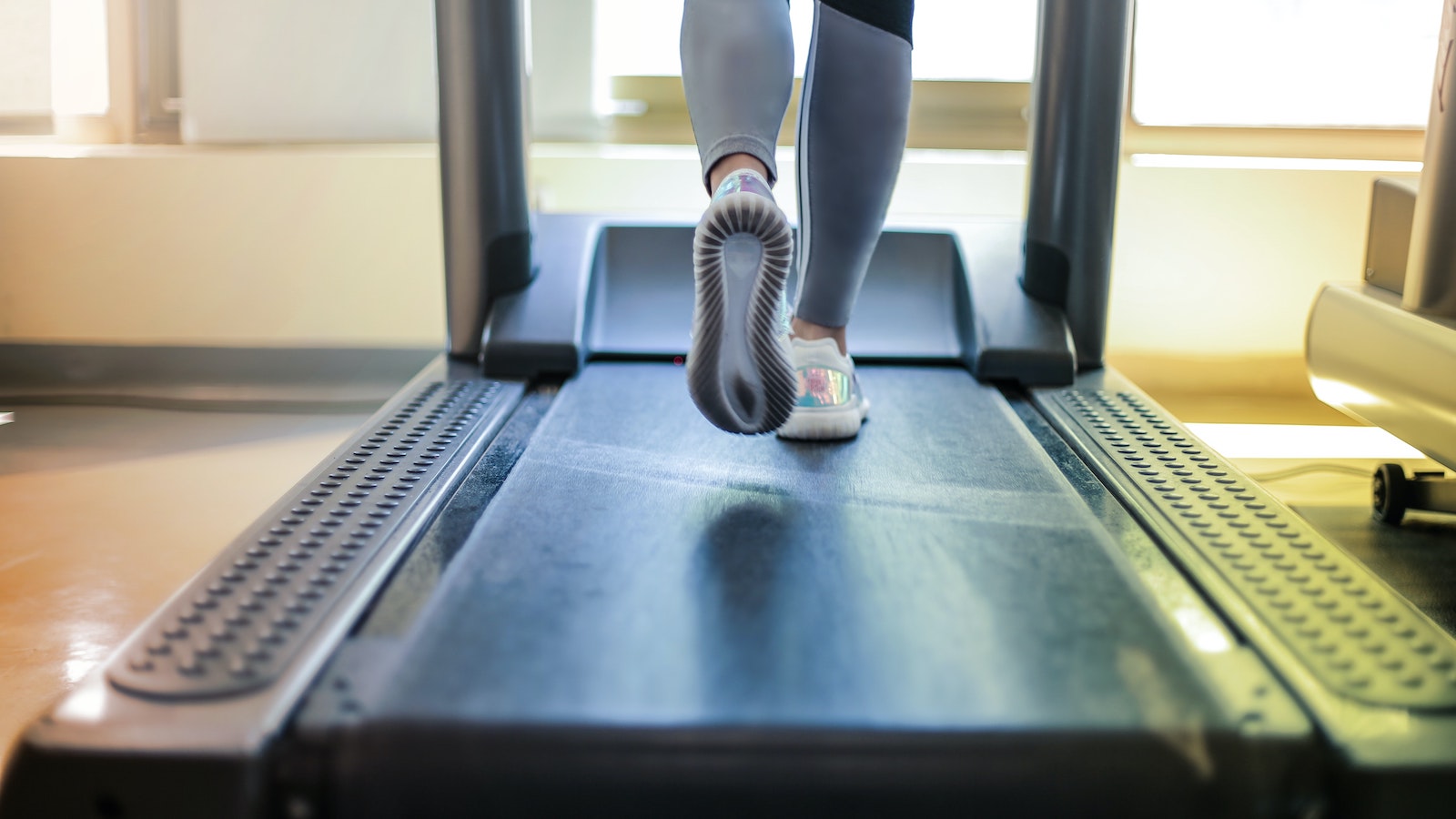 Are Health Engagement Programs Worth It?

Do the benefits of engaging with customers on health and wellness outweigh the costs of launching and running the program?