To start, could you provide a little perspective and frame the aging crisis?

Prominent colleagues of mine call it a predictable surprise, and I like that term. We've seen populations aging and fertility rates dropping for decades.  Actuaries, economists and demographers have been predicting this crisis for a long time.

It's a major concern because Pillar I [such as U.S. Social Security] pension systems will have a difficult time keeping up with aging populations. There’s going to be a lot of stress on these systems as contributions from fewer workers have to support a growing number of retired people. At some point, benefits will have to change, and people will have less income to live on, unless they have their own personal insurance, including annuities.

We’ve heard a lot about aging in Japan. Would Japan, in fact, already be facing the aging crisis, and what countries, including the U.S., would you see following reasonably close on after Japan?

Japan tried a program where it was trying to keep up with Pillar I contributions in an actuarial manner as if it was like a private pension plan, but what was considered to be the normal retirement age was getting to be so old. It becomes difficult to sell the public, who have 65 years old in their minds, on the idea that the normal retirement age is now 72. What are you supposed to do: Work from 65 to 72?

That doesn't work for much of the population, whom we might term the blue-collar population. Sure, a white-collar person could possibly work to age 72, but what about someone who's in construction or a bus driver? These people perform important services for the world and deserve a comfortable retirement.

In terms of countries, you have to look at Malaysia, South Korea, Japan and Italy. Spain has real problems, as well, with few people having children. People are just living longer, too, in the southern European nations. It must be those Italian or Spanish wines.

In addition, mass urbanization of the world is contributing to both climate change and global aging. When you move to a big city, you usually live in smaller quarters, which provide less room for families. It’s also very expensive to live there, and, when people have less money, they typically have fewer kids.

You’ve certainly painted a picture of a daunting problem. How can the life insurance industry start addressing it?

The place to start is education. I should probably get off of my soap box about this, but I think the insurance associations of the world should get together and lobby for teaching financial literacy in schools.

When I moved to Switzerland years ago, the youngest of my four kids was seven, and she told me about how her class went into the forest and learned how to use their Swiss Army knife to whittle wood and make a fire and all that kind of stuff. While learning how to survive in the forest is certainly an important skill, so is financial literacy. School should teach about saving for retirement, the power of compound interest, how life insurance works, auto insurance, homeowners insurance, etc.  It's really important.

Beyond education, is there any way for life insurers to work with government?

Government is actually our biggest competitor. What I mean by that is, it seems like whenever there's a major disaster, the government steps in and helps people out to the point where they say, “Why do I have to take care of myself? The government will help me if there is a disaster.

After 9/11, I saw an interview with a young widow with two kids whose husband was a senior executive at a firm whose offices were at the top of one of the towers. They lived in one of the most exclusive parts of Long Island. She was crying as she explained that, as the firm allocated funds to the families of victims, she was receiving only $500,000. I thought, “You’re telling me you and your husband didn’t have a $20 million policy on his life?” For that matter, why didn’t the firm have a group policy on all its senior executives?

A $20 million policy is what an adviser would have recommended on someone with his salary. But there’s a sense of entitlement that keeps people from thinking they need to take care of themselves.

The first thing to do is to recognize the problem and to make the world recognize that we have an aging crisis. Lobby for financial literacy to be on the syllabus for schools. And then explain to the government how life insurance will help. The more people who have adequate life insurance, including annuities, the less there is for the government to cover.

There should also be changes in Pillar Two [private contributions by individuals and employers for retirement savings]. In an ideal world, things like 401Ks in the U.S. would be mandatory. Pensions should also be portable, as they are in Europe, so you carry your pension with you from company to company. I have three different pensions for the three companies I worked for in the U.S.

The pension problem is only going to get worse, with all these gig workers. These kids are not saving for the future. There's no retirement savings pool for gig workers, and they're not putting money into an IRA.

There are models that work in different countries that can be copied.

Thanks. This has been super challenging but also enlightening. 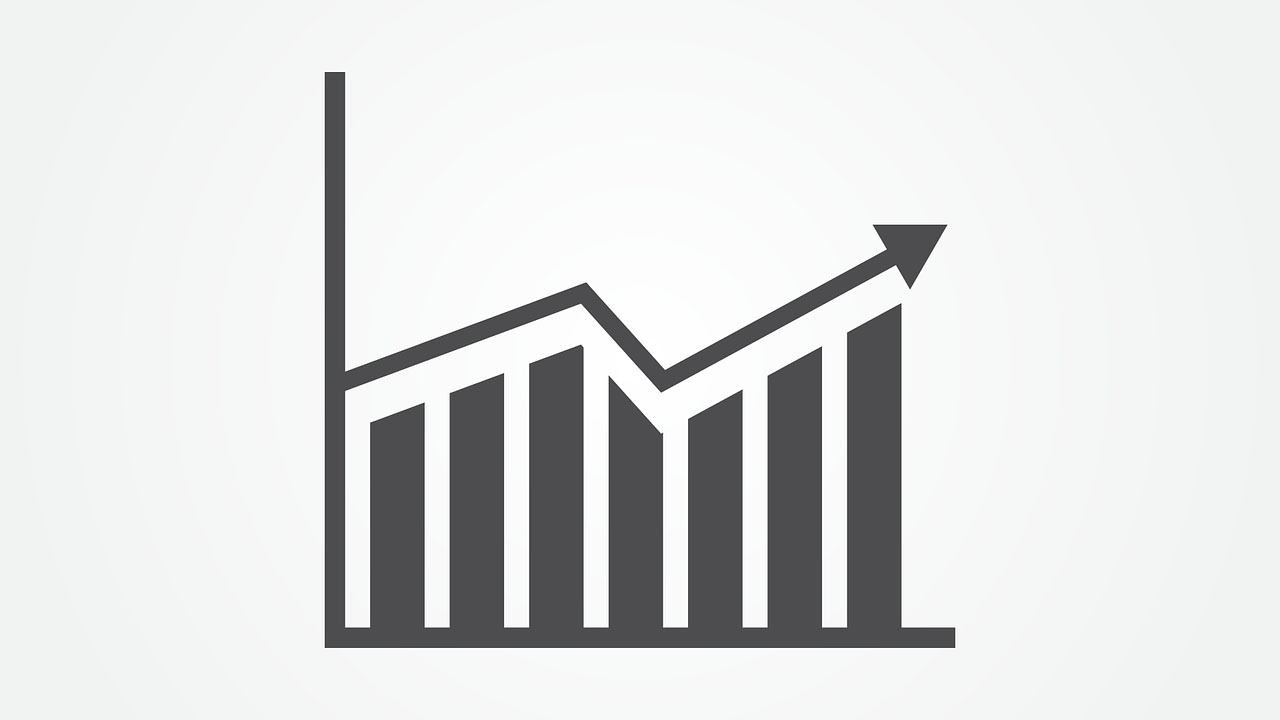 With the power of predictive modeling and its resulting efficiencies, life insurers can simplify underwriting, reducing both time and complexity.