How to Help Veterans on Mental Health

Veterans may suffer a loss of identity, plus companionship and cohesion, when returning to civilian life. "Who has my back?"

The constant beat of the major media drum often paints a grim picture of veterans and suicide. Sometimes, we wonder if these messages become a self-fulfilling prophecy. Consistent headlines include data such as: 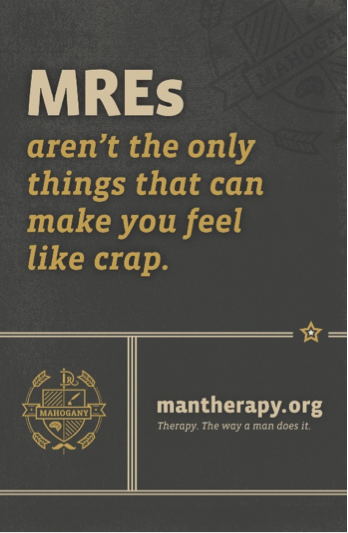 Listening to this regular narrative, a collective concern and urgency emerges on how best to support our veterans who are making the transition back to civilian jobs and communities. Many veterans have a number of risk factors for suicide, contributing to the dire suicide statistics, including:

Veterans show incredible resilience and resourcefulness when facing daunting challenges and learn how to cope, but employers and others who would like to support veterans are not always clear on how to be a "military-friendly community."

When asked how we could best reach them, what issues they'd like to see addressed and what resources they need, here is what veterans and their advocates told us:

Because of these needs and suggestions, an innovative online tool called "Man Therapy" now offers male military/veterans a new way to self-assess for mental health challenges and link to resources. 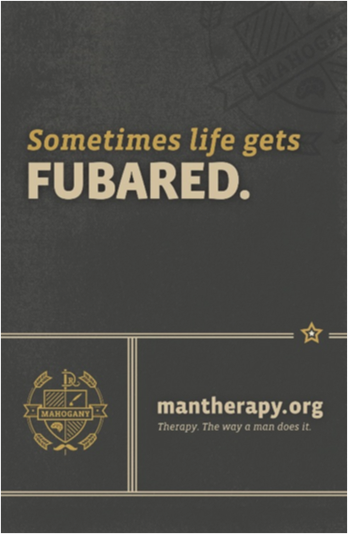 In addition to mental health support, many other things can be done to support veterans:

We owe it to our service members to provide them with resources and support and to listen carefully to the challenges and barriers that prevent them from fully thriving. Learn how you can be part of the solution instead of just focusing on the problem.