Core systems used to be replaced once or twice in a career. No longer. The technology is too important and improving too fast.

The core systems replacement cycle is speeding up. Twenty years ago, even if you spent your entire career working at the same insurance company, you might expect to go through the implementation of a new core system once, maybe twice. Technology – and the speed of business that it enables – is changing that.

Technology is advancing at an exponential rate, and that includes the technology underlying the business of insurance. Moore’s Law predicts that processing power will double every two years. Other technologies exhibit similar exponential advances. Before solid-state drives emerged, the cost of hard-drive storage dropped by half annually. In 1997, 1 GB of memory would set you back about $100. Ten years later, the price had dropped to less than $.50 per GB.

When processing power was limited and storage was expensive, we were constrained in how we used core systems. The exponential advancement of these and other technologies removes the obstacles that had previously restricted their use – which opens many, many new avenues of technological advancement and business innovation. In the next 10 years, we can expect similar advances in the technology that we are using today.

Ten years is a critical number in insurance technology. In 2007, new insurance core systems did not have a variety of capabilities that are necessary to deal with the challenges of today. Mobile and policyholder collaboration is now a mandate. Advanced use of data and analytics has become a base-level requirement. Insurers now need to be able to handle a wide variety of specialized lines of business such as cyber, as well as shared economy elements like hybrid products to provide coverage for UberX and Lyft drivers. Consequently, more insurers expect that a core system implemented today will be up for replacement in less than 10 years. In 2011, nine out of 10 insurers anticipated a new policy administration system would last for more than a decade. Today, only six out of 10 insurers agree.

This is a tremendous shift in the market’s perceptions among P&C and L&A insurers alike. It reflects the accelerating pace of change and the exponential advances in technology. Insurers looking to the future – at the changing business models and products in the market – are unsure that an older core system will be able to face the challenges brought by digital and greenfield insurers as well as other insurtech advances. At a minimum, the core systems of today must continue to improve in upgradability to keep up with the advancing capabilities insurers need to match the pace of market changes.

Shorter lifespans mean insurers are rethinking how they allocate resources for core systems modernization. When faced with obsolescence in less than 10 years, insurers are more attracted to options that require less up-front planning and capital. This has translated into a greater number of cloud-based core systems as well as a shift toward more subscription-based pricing models.

The speedy implementations and quick time to value possible with cloud-based core systems appeal to insurers for the same reasons. Quick time to value is essential for insurers to be able to take advantage of new market opportunities, and implementations that take months rather than years can increase insurers’ adaptability. These buying trend changes aren’t displacing insurers’ purchases and implementations of larger, enterprise-wide core systems. The new trends simply give insurers the quick wins they need while they continue to advance enterprise-wide core systems modernization projects.

My recent report, Bridging to the Future With Core Systems Modernization, explores that trend and other ways that insurers are using modern core systems to increase the adaptability of their businesses. Core systems replacement and modernization is one of the seven SMA Bridges to the Future – and is critical for insurers to prepare for the opportunities and challenges of insurance in the coming years. 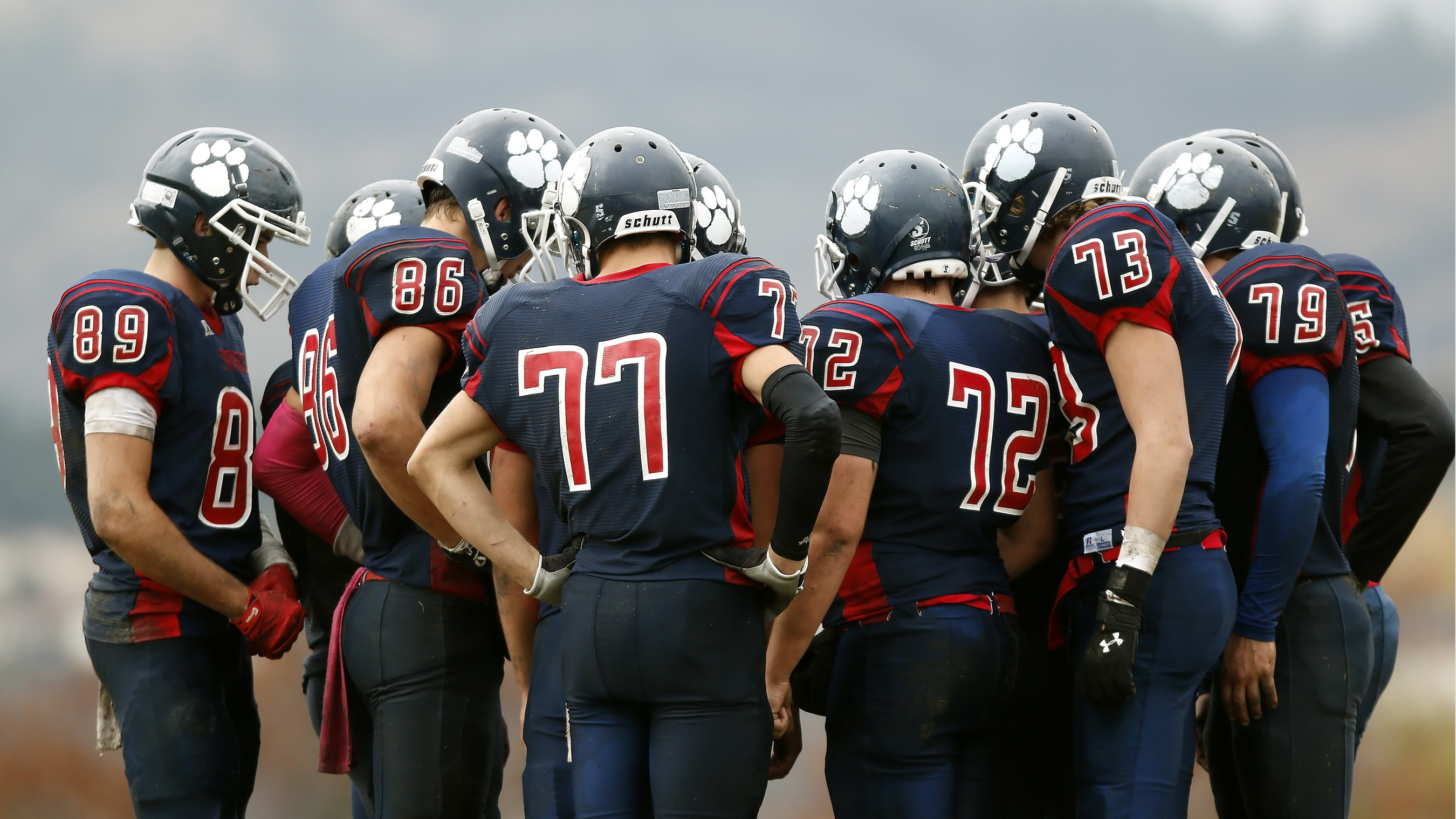 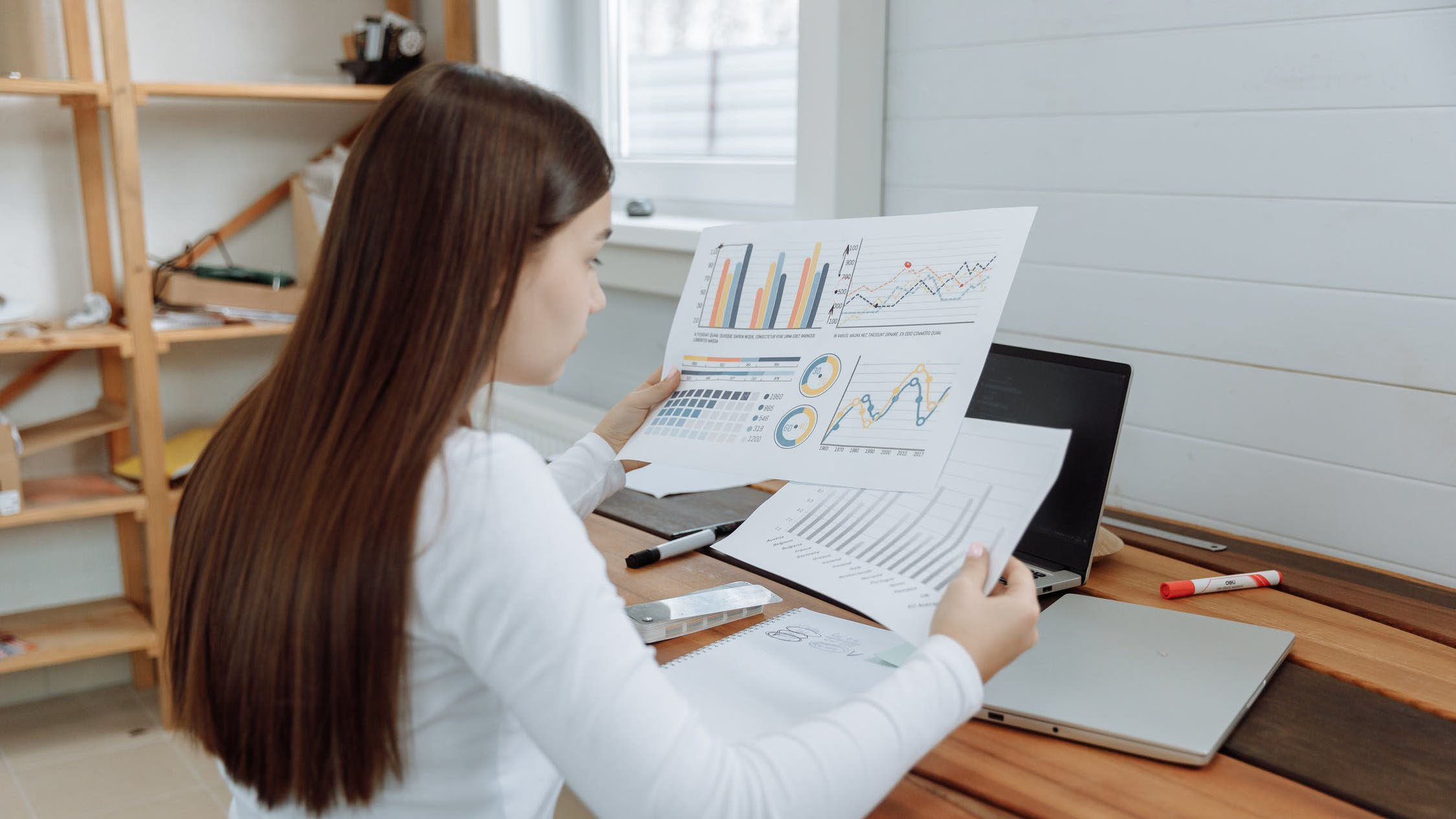