Now that we've been talking about the Internet of Things for a decade-plus and have been deploying it for several years, reality and fantasy are separating out. A new report from McKinsey offers some sharp insights both into how the IoT will develop from here and into how companies -- including many insurers -- should adjust as they try to use the IoT in products and services.

First, the lessons. The McKinsey report says that companies that have used the IoT successfully took seven main steps:

In terms of how the IoT market will develop, McKinsey acknowledges that the predictions in a 2015 report on the IoT were too optimistic -- but the impact was still massive. The consulting firm estimates that the IoT unlocked $1.6 trillion in value in 2020, including the value captured by consumers and customers of IoT products and services, and says that figure could grow to between $5.5 trillion and $12.6 trillion by 2030.

McKinsey said that five factors have asked as headwinds, restricting the development of the IoT:

On the plus side, McKinsey reports that three factors are accelerating the progress of the IoT:

The report singles out two areas that will affect many insurance companies. McKinsey says factories could generate 26% of the gains from the IoT by 2030. Those gains will likely involve greater automation and create opportunities for improving safety -- considerations that will ripple through workers' comp, P&C and other forms of insurance. The report also says that safety, in general, will improve greatly. It says, for instance, that while we all wait for our autonomous cars to arrive we will increasingly be driving vehicles with much-enhanced safety features, courtesy of the IoT. Insurers will, of course, want to enhance safety as much as possible and will need to adjust pricing as risks change.

It may well be that McKinsey is too optimistic in this report, just as it was in 2015. That seems to be how predictions go in the early days of a massive technology trend -- even though we've seen for decades that the tendency is to overestimate change in the short run while underestimating it in the long run.

But the change will clearly be massive, and we've seen enough by now that we in the insurance industry can start to finetune our approach as we try to drive that transformation. 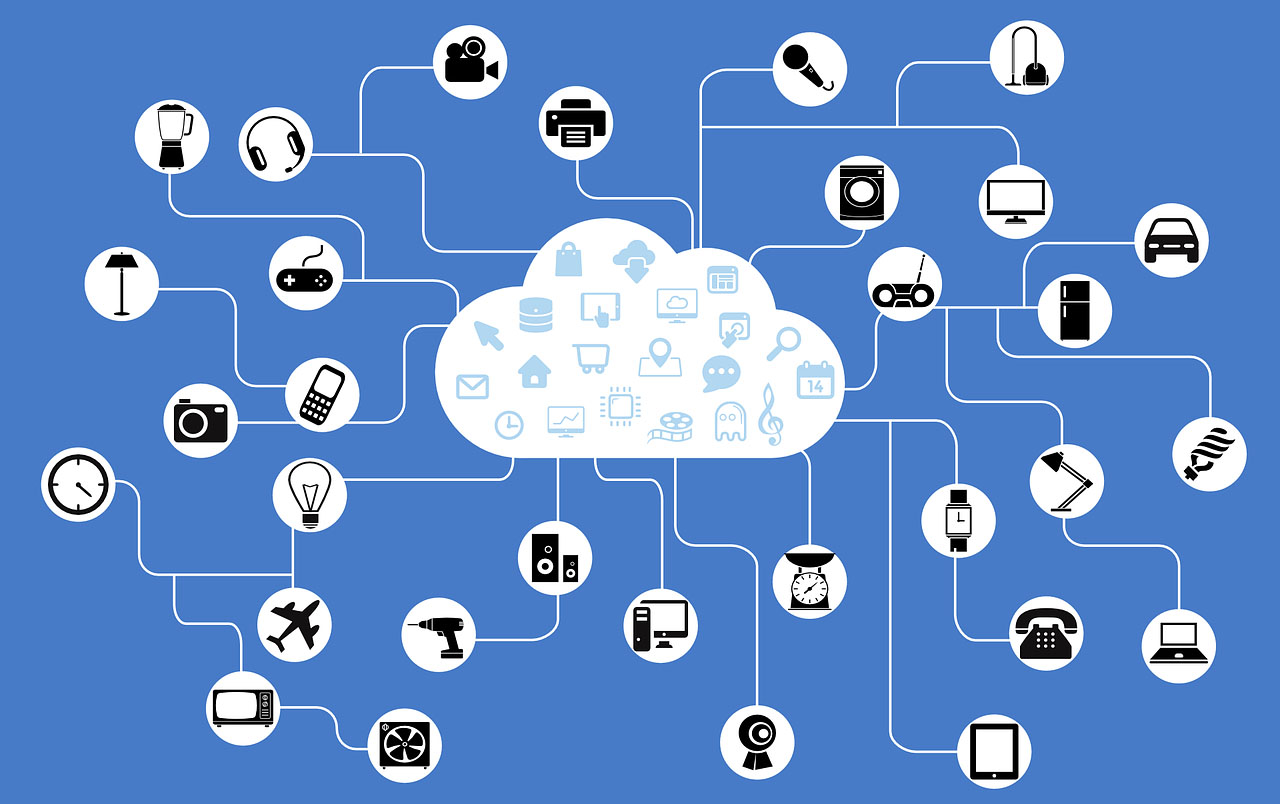 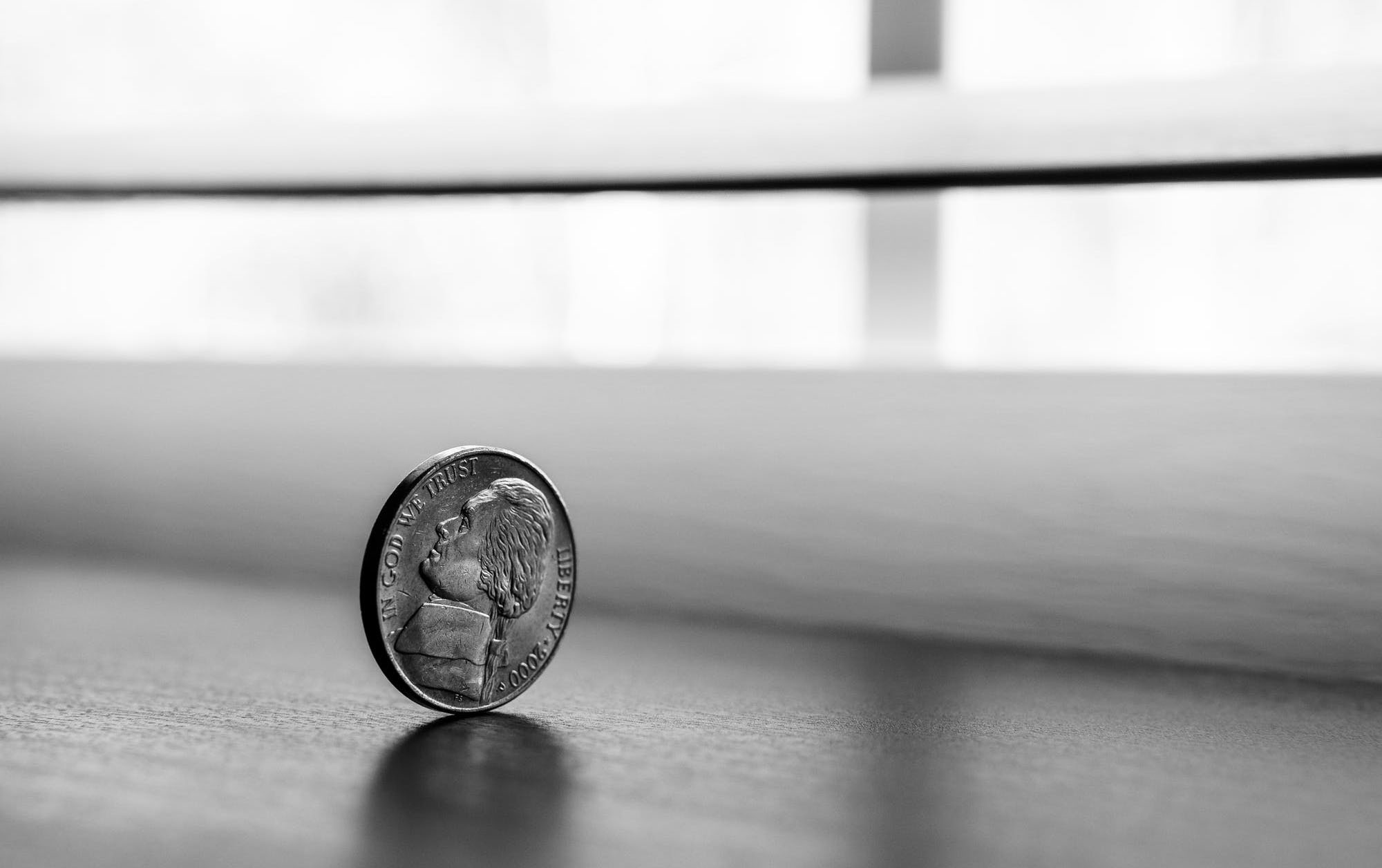 IoT has largely been used in tactical ways to solve specific problems, but there is great strategic value if it is tied to certain types of initiatives.

The Big Aha From InsureTech Connect

Not a fad diet or magic pill, automation is a lifestyle change. Let’s talk change management.&nbsp;&nbsp;