To Be or Not to Be Insurtech

The answer is now clear: It's important to be insurtech. Many startups are generating real value.

Karen Pauli
May 29, 2018
Image
It is probably a bit presumptuous to liken the insurtech startup movement to Hamlet’s famous “To be or not to be” soliloquy. It is, after all, a well-known and historical Shakespearean reference. However, the similarity is in the questions asked, and such a question has probably been asked prior to many defining moments. And just as Hamlet pondered many questions, there are many questions that revolve around the state of the insurtech movement. At this juncture, some five years into this movement, the one question that has most likely gone by the board is – Is it real?  You can debate whether we are at the beginning of the insurtech cycle or at the end. However, there are several strong points in favor of the fact that it is real. See also: Convergence in Action in Insurtech   SMA has been following the insurtech startup trends since 2013. Currently, we track approximately 1,200 insurtechs. It is definitely a fluid number. Some startups go out of business, and others come in to fill the void at a regular pace. In the 2013-2015 timeframe, the insurtech startup landscape was a tsunami of activity – it was difficult to get one’s arms around what was happening. In the latter half of 2017, some strong realities emerged. SMA’s recently released research findings have revealed several major insurtech trends or themes that are specific to insurance and have meaningful implications for the industry. In response to the “is this real” question, three of the 10 themes anchor the insurtech movement firmly in reality. While there are still questions about the insurtech movement, one of them should not be – Is it real? Business value is being generated by many startups – and no insurer is going to walk away from that. New channels and service opportunities are emerging that are generating interest and execution. New products are sprouting up at a regular pace. Not every startup and every idea is going to be a winner, but many will be. And some already are. Bottom line? Both Hamlet and Shakespeare would be proud of the insurance industry for seeing the possibilities and not just the questions. See also: 4 Key Qualities to Leverage Insurtech

Karen Pauli is a former principal at SMA. She has comprehensive knowledge about how technology can drive improved results, innovation and transformation. She has worked with insurers and technology providers to reimagine processes and procedures to change business outcomes and support evolving business models.

IoT has largely been used in tactical ways to solve specific problems, but there is great strategic value if it is tied to certain types of initiatives.

The big question for insurers is – which of the six AI technologies drive the most value for commercial lines? 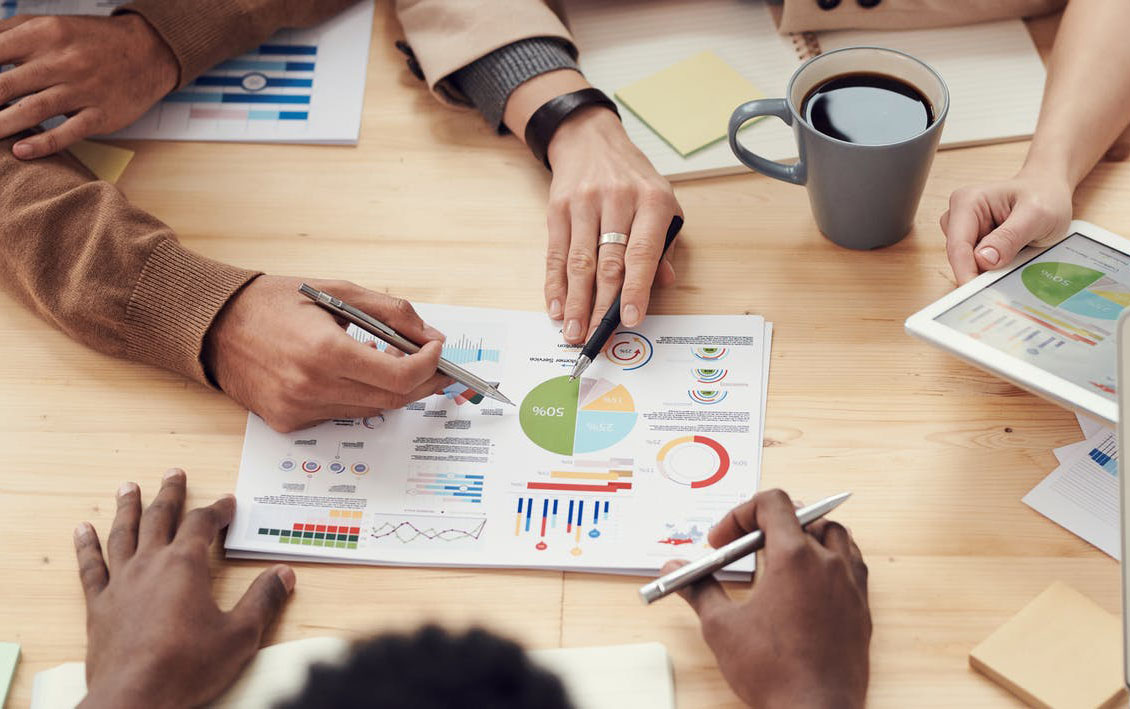