Insurtech is in a confusing state at the moment. Public valuations for many of the big names are way down, and funding has cooled off. But some of the companies formed in the first wave of insurtech are thriving and are pointing the way for a new wave of insurtech that seems to be taking shape now. So, Paul Carroll, editor-in-chief at Insurance Thought Leadership, sat down recently with Ron Rock, senior director, insurance/insurtech, JobsOhio, and Andrew Daniels, founder and managing director, InsurTech Ohio, to talk about what comes next. An edited version of that conversation follows:

To start us off, what did you see as the big ahas coming out of InsureTech Connect this fall and a more recent insurtech event that you held in Ohio?

We're seeing "neo-carriers" come through, and they're more mature than insurtechs have been in the past. A company like Branch [an innovative personal lines insurer based in Columbus, Ohio] is doing strategic partnerships and buying vendor technologies themselves. That's kind of flipped the insurtech world on its head. That used to be what incumbent carriers did, but some of these companies now have just completed their Series A, and they're already off trying to buy technology to go faster.

We're also seeing lots of new companies we haven't heard about, but they've already established their businesses in another vertical, like the financial space, before moving into insurance.

I won't speak for BoldPenguin [a six-year-old insurer also based in Columbus], but I get the sense that they're also being aggressive about finding ways to amplify their offerings. Certainly, a theme for insurtechs is partnerships, and they’re looking at each other, not just at incumbent carriers.

Embedded insurance is another trend. That's not exactly a secret, but I'm seeing more microinsurance. You buy my product, and the insurance is right there for you to buy.

I'd consider battleface [whose U.S. headquarters are in Columbus] microinsurance. It was kind of the first a long time ago when travel insurance was launched. Now, they're digitizing a lot of underwriting processes so they can embed that product into other things that are being offered digitally.

The warranty space is another good example of microinsurance that can be embedded.

There's also progress being made in making sure that the uninsured or underinsured are becoming insured, so we're protecting lower-income families.

In the life insurance space, Atidot [an Israeli company] is one I like. They do artificial intelligence data analytics to streamline the underwriting process. They can help companies with orphaned accounts or just make sure agents have a better avenue for selling.

You're on a roll. What are some other intriguing companies I should be watching?

Beam [also based in Columbus] is another interesting company. They've been so successful that they recently changed their name from Beam Dental to Beam Benefits, because they're starting to do a lot more things than just dental. They've been growing like crazy.

Coterie Insurance [based in Cincinnati] is a finalist to be named the innovative insurtech of the year. They offer small business insurance through a very streamlined process.

Champ Titles [based in Cleveland] uses blockchain to streamline the title clearing process for vehicles. The time it takes to clear and salvage a title for vehicles is insane.

Foxen [based in Columbus] offers damage liability for renter's insurance, which they call Tenant Legal Liability Waiver, and is also doing some really cool things to make sure renters get credit on their credit scores for making their payments on a monthly basis. At the moment, there isn't a nationally recognized way to track those payments by renters.

We recently did an event on connected insurance, and, talking in more general terms, there were some very cool ideas coming out of there. Instead of just saying, Hey, thanks for giving me the money for a policy that will indemnify you for your losses, you say, What can we do up-front to make sure that you don't even incur those losses? We've all heard of the valves that can detect a leak and shut off the water before it does major damage to a house. There are lots of ideas along those lines.

Having lived in Silicon Valley for years and having covered it for the Wall Street Journal, I've seen the power of critical mass, and for a bunch of reasons—notably, insurance company headquarters, venture capital firms and universities—you seem to have fostered an impressive community in Ohio.

I think we have a leg up on just about everybody. Less than five years ago, when we put on an insurtech event, it was Andrew, me and maybe 20 other people. We just had maybe 200 show up for that same event. There's a lot more buzz and a very engaged insurtech community of carrier innovators and startups.

And our director of insurance in Ohio has been involved in a lot of our events with InsurTech Ohio. It's important to have a very friendly regulatory environment and make sure the Department of Insurance is very transparent on what it takes to launch a product or do business in a state.

Yes, we've seen things cool off in terms of investment, but I'd bet investment has cooled off more globally than it has for Ohio. We're still having record years for VC or private equity.

JobsOhio works collaboratively with a wide range of organizations and cities, each bringing something powerful and unique to the table to put Ohio’s best opportunities forward. Since its creation in 2011, JobsOhio and a network of six regional partners have collaborated with academia, public and private organizations, elected officials, and international entities to ensure that company needs are met at every level.

As a privately-run company, JobsOhio can respond more quickly to trends in business and industry, implementing broad programs and services that meet specific needs, including but not limited to:

A team of industry experts with decades of real-world industry experience lead JobsOhio and support businesses by providing guidance, contacts, and resources necessary for success in Ohio.

Visit our website at jobsohio.com to learn why Ohio is the ideal location for your company.

How Predictive Analytics is Shaping the Underwriting Process from Ohio

Streamlining operations, increasing efficiency, and driving customer loyalty are some of the benefits of predictive analytics in automated underwriting. Ohio’s talent pipeline has the wide range of skills industry leaders need to drive innovation in insurtech and fintech.

This month's focus, sponsored by Chubb, is Internet of Things 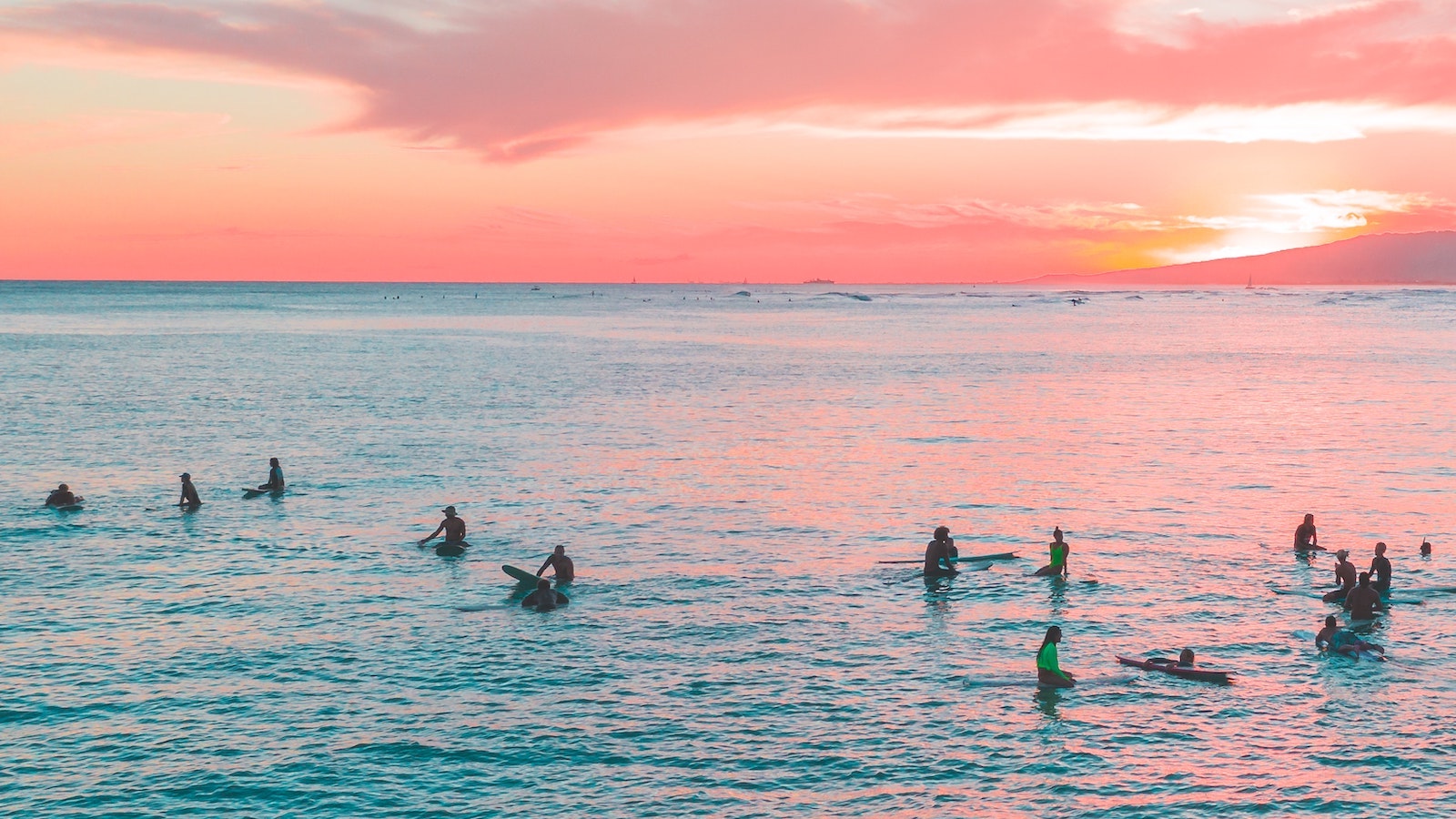 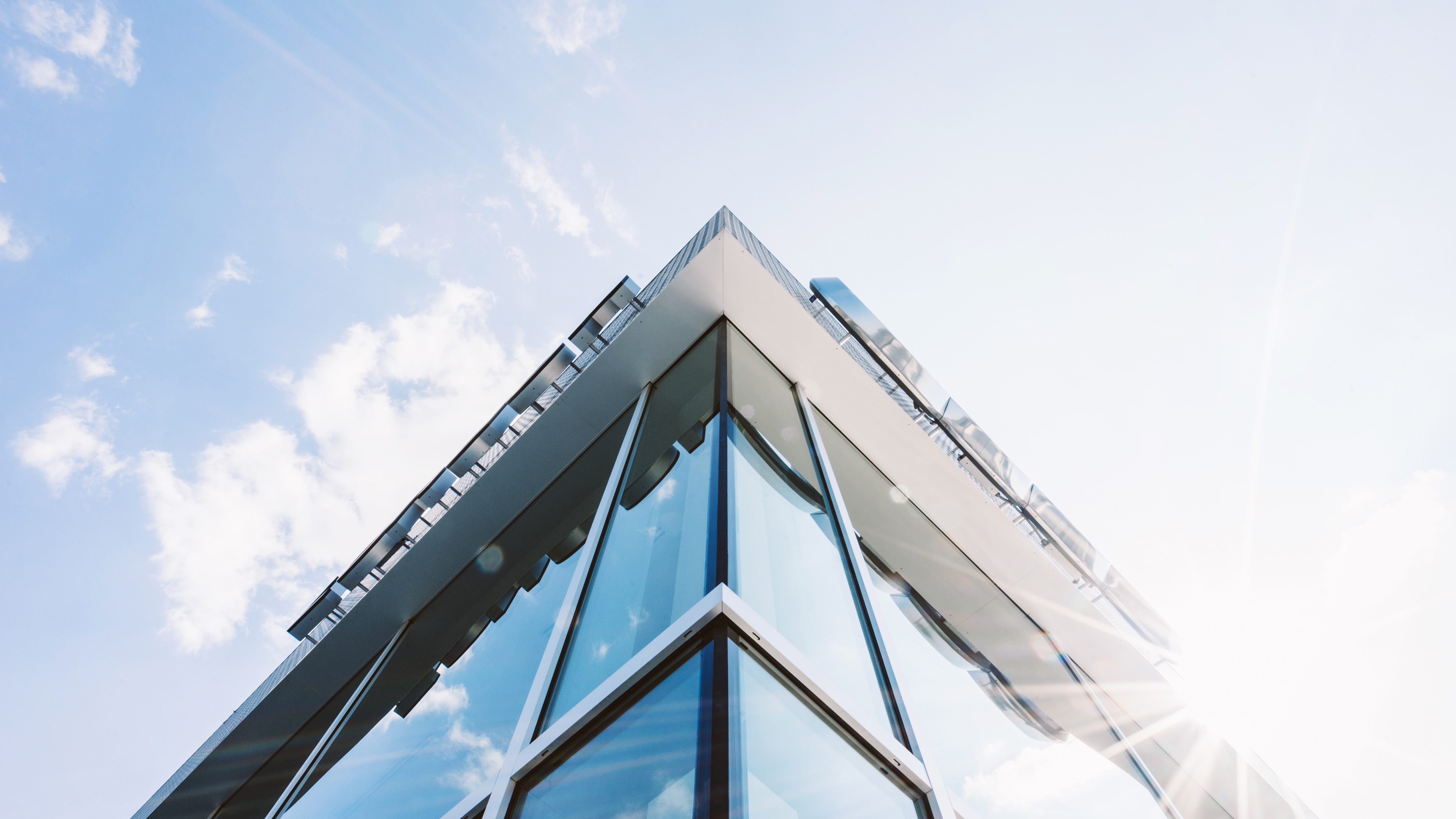 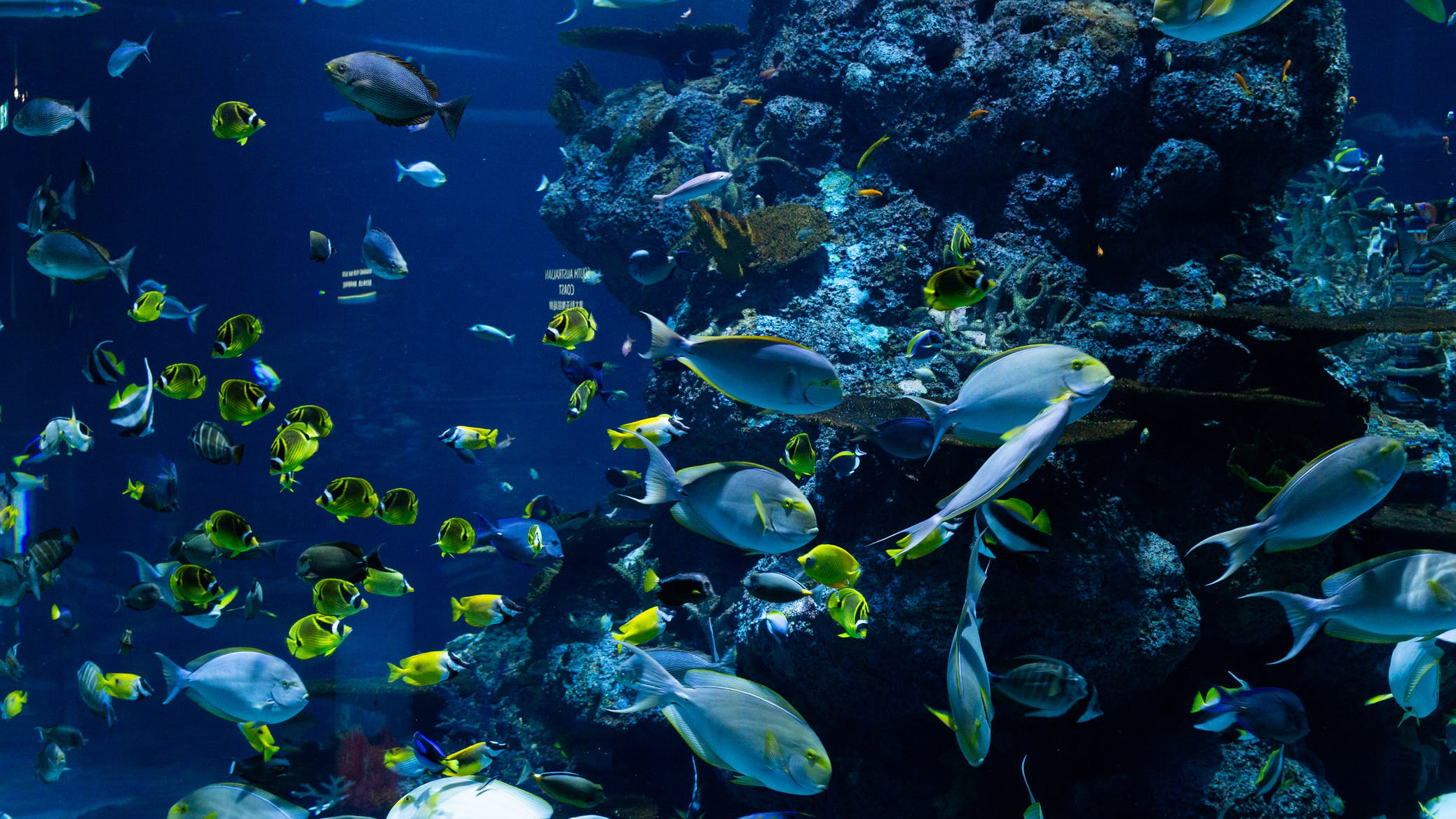 Policyholder needs are evolving fast—and so are the opportunities to leverage an endless stream of innovations by forming an insurtech ecosystem.