GE's announcement that it is splitting into three parts underscores a theme we've been sounding at ITL for years now: that the future belongs to ecosystems.

General Electric's announcement last week that it is splitting into three parts not only marks the final stage in the unbundling of the world's most successful conglomerate but underscores a theme we've been sounding at ITL for years now: that the future belongs to ecosystems.

The GE announcement -- and one by Johnson & Johnson, also last week, that it is splitting into two pieces -- largely relates to stock market issues. GE felt that investors weren't fully understanding a three-headed business -- which manufactures equipment for healthcare, power generation and aviation -- and thought the aggregate valuation of the businesses would fare better if each had its own, clean story to tell. J&J made a similar calculation when it decided to split its volatile prescription drug business from the steady-as-she-goes consumer business that sells Band-Aids and Tylenol.

But the splits also reflect that the need for specialized expertise in a business, whether that's jet engines or over-the-counter medicines, increasingly overwhelms whatever benefits come from combining a variety of businesses in a single corporate structure -- and that digital connections make it ever-easier to gain any benefits via collaboration without being under the same corporate roof.

When I was a young pup of a reporter at the Wall Street Journal, an old hand told me, "If you have a good story, you should write it every once in a while." In that spirit, I'd like to resurface some of the many articles we've published on how the unbundling of businesses and capabilities can play out in insurance, benefiting businesses and customers alike.

In "Insurance Ecosystems: Opportunity Knocks," Marie Carr argues that, "rather than taking several years to fulfill digitization road maps, insurers will find that participating in a connected supply and demand service model offers something better, faster and cheaper.... Now that the building blocks are in place, industry leaders are increasingly engaging in ecosystems that serve broad consumer needs, often where insurance is only one offering among many. Strategic options are multiplying."

In "The Intersection of IoT and Ecosystems," Matteo Carbone says, "Traditional, end-to-end business models are breaking down in every industry, including insurance. In the digital era, it is increasingly difficult for any single firm to deliver the seamless experience that customers expect. More insurers are leveraging digital ecosystems to reinvent their products and services, providing better risk management, reduced claim cost and new sources of revenue."

Carbone then describes how digital technology, especially through the Internet of Things, can be used to create a platform for coordination among numerous companies.

In "Power of Partner Ecosystems," Denise Garth focuses on distribution, where she says an "ecosystem can rapidly reach more markets, potential customers and current customers with more purchase and service options by tapping into a growing array of channels beyond the traditional agent/broker channel.... [including] direct-to-customer, other insurers (for products you want to offer your customers), marketplace exchange or platform and embedded."

Garth adds that "distribution ecosystems provide new access avenues, capabilities and services" and provides a formidable list of partnerships that involve insurers and that illustrate her point.

In "Big Opportunities in Insurance Ecosystems," Stephen Applebaum offers an example of an insurance ecosystem that dates back "to 1980, when information providers built platforms linking auto insurers to collision repair facilities to streamline the repair process. These ecosystems quickly expanded to include independent appraisers and adjusters, auto glass and car rental vendors, salvage pool and towing operators, parts providers and others. Today the ecosystems are beginning to include telematics service providers and auto manufacturers and dealers."

He adds that "new property claims ecosystems are emerging to include a full suite of contractors, inspection technology, digital payments and other service providers, enabling insurers to resolve claims in hours instead of days or weeks."

In "The Word of the Year Is... 'Ecosystems,'" I took my own shot at the topic in early January of this year. Like some of the others I cited, I noted the potential for expanding the reach of sales efforts through partnerships. I also looked at "a second opportunity for ecosystems that is even more fundamental, because it allows for rethinking the whole organizing principle of major parts of a business and, eventually, the entire business.

"Historically, big insurers have been closed systems. They have their sales force, their underwriting teams, their actuaries, their claims organization, etc., all down the line, all operating within one set of walls. But what if an organization were more like a piece of software and could be organized as an open ecosystem, so the organization didn’t have to do everything itself and could incorporate a continual stream of innovations, whether from inside or outside the organization?"

Thinking of an organization as an ecosystem of businesses and capabilities would really lead to an unbundling of work.

Ronald Coase, who won the Nobel Prize in Economics for formulating the idea of transaction costs and whom I had the pleasure of interviewing once, came up with the notion because he was trying to figure out why businesses did certain things within their walls and contracted with others to do other things. He decided that the key was a measure of efficiency.

If a business wanted some legal work done, for instance, it could hire an outside attorney every time and avoid the fixed costs of having a legal staff. But then each bit of work would be a separate transaction and would carry costs -- and not just the costs of negotiating a deal. Transaction costs would include the time involved, the higher per-hour rate an outsider would charge, the uncertainty about the quality of the attorney if a business hadn't worked with the person before, etc. So, Coase theorized, businesses would hire staff attorneys and bring other work inside, to the point where those internal costs matched the cost of using external resources, including the transaction costs.

Although Coase was in his late 80s when I sat down with him (he lived to almost 103), he was as intrigued as anyone by the possibilities of the internet in the latter half of the 1990s. He thought it could drastically lower the transaction costs of doing business with other people and enterprises and thus shift work from inside corporate walls to outside them through the sorts of digital-based partnerships and ecosystems we're now, in fact, seeing.

He even put a number on how much he thought transaction costs could be cut. Figuring that about 20% of the U.S. economy was transaction costs, he speculated that the internet/digitization could take out some $4 trillion of cost per year.

But he also left me with a thought: One person's cost is another person's revenue. In other words, he warned, there would be plenty of rear guard actions to prevent costs from being eliminated.

So, I'm not saying that moving to ecosystems will be free and easy. Lots of people and companies have vested interests in the status quo. But if even the legendary GE has succumbed to the forces that have been undercutting the rationale for conglomerates, then I'm confident that resistance to ecosystems will steadily erode, too. 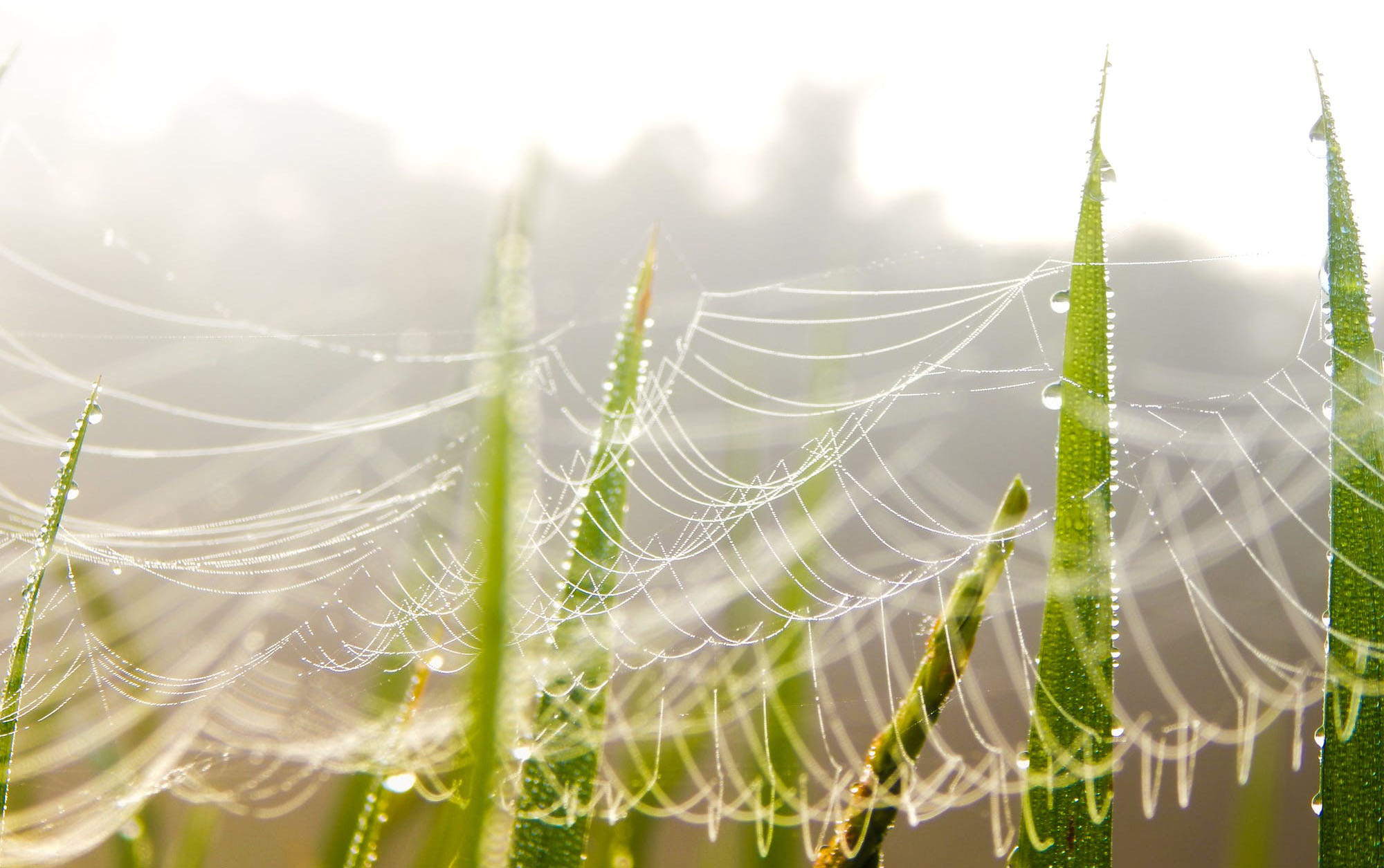 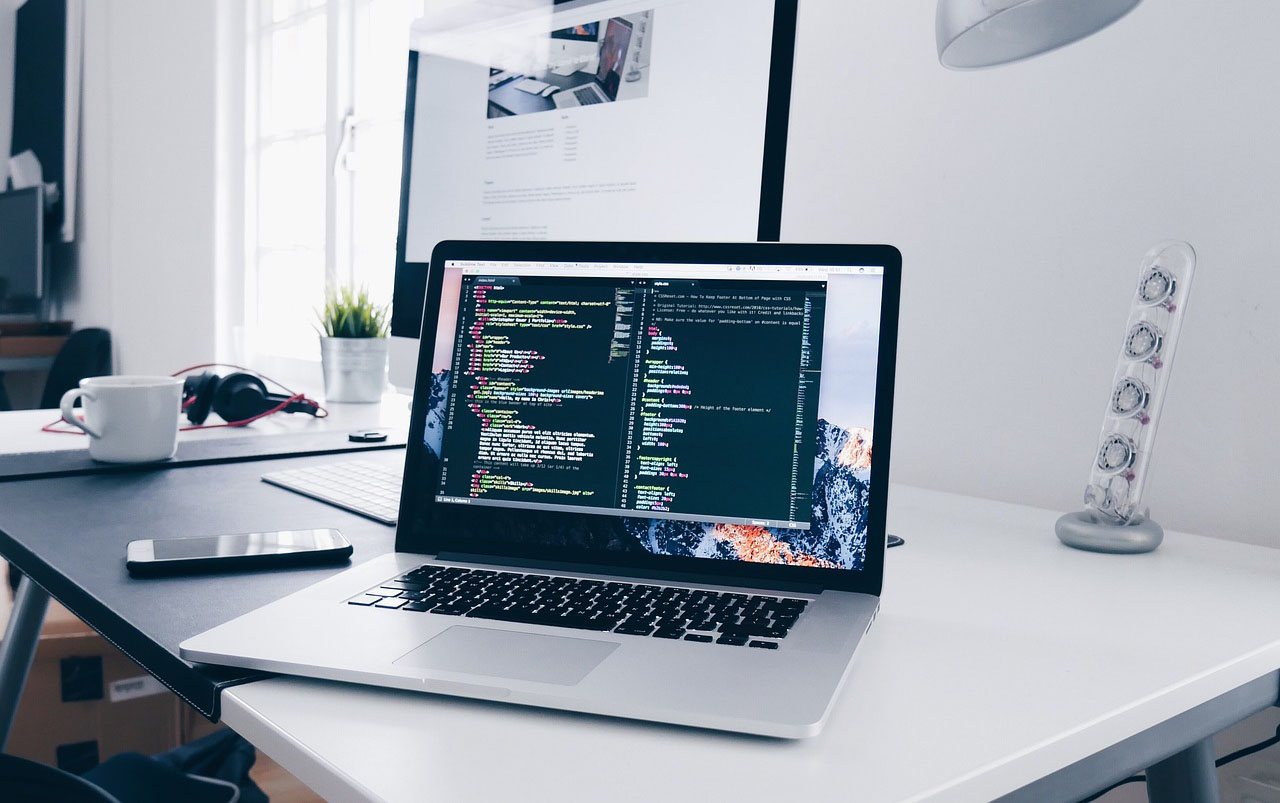 How API Hub Can Spark Innovation

Successful insurance companies are adopting next-generation API hubs to discover and connect to all their APIs more easily. 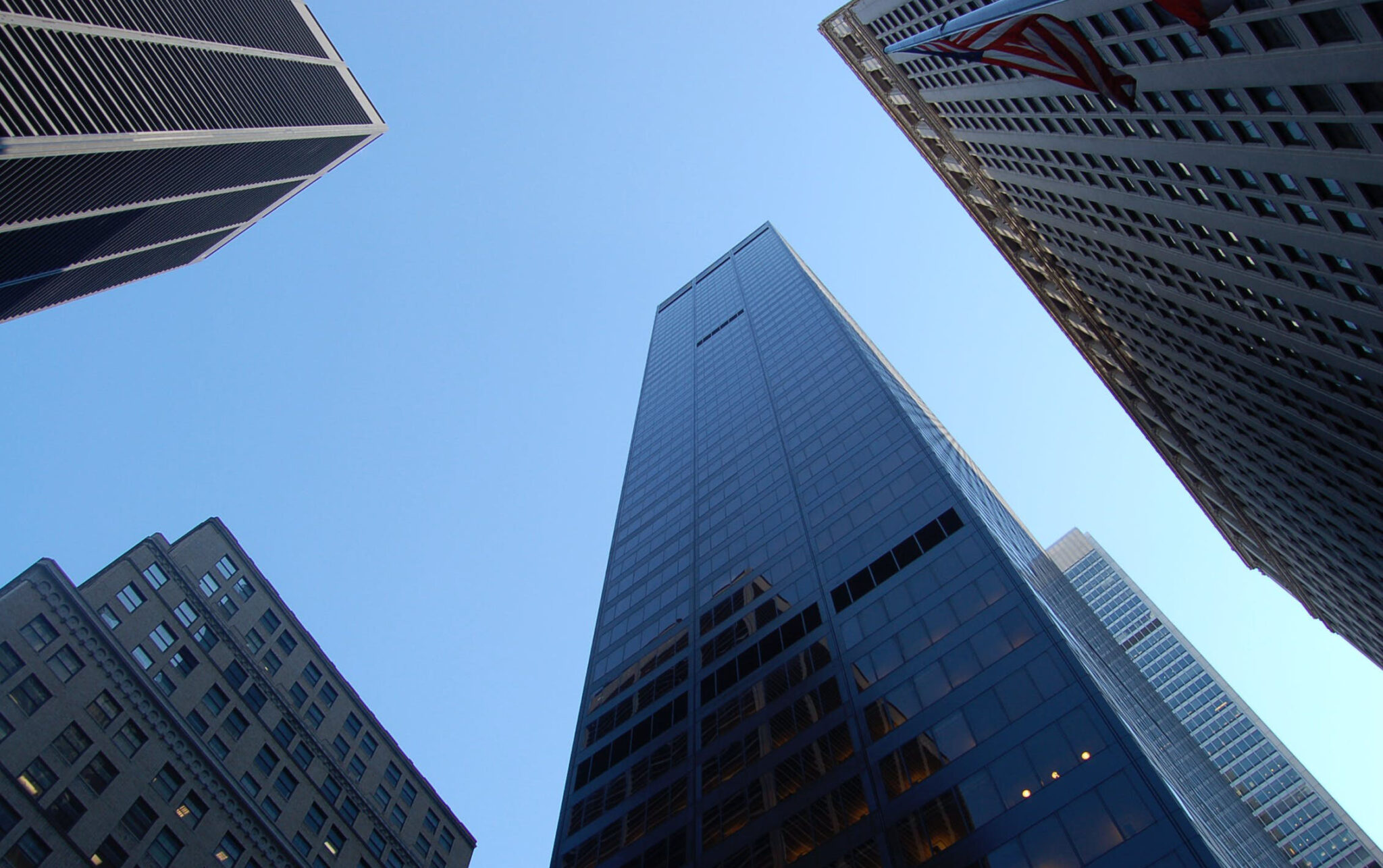 The logical next step for bancassurance is to play a role within new digital ecosystems based on open APIs.