Why Is Data on U.S. Property So Poor?

The quality of data on U.S. property improved for 15 years -- then progress stopped. Why? Can't insurtech fix the problem? 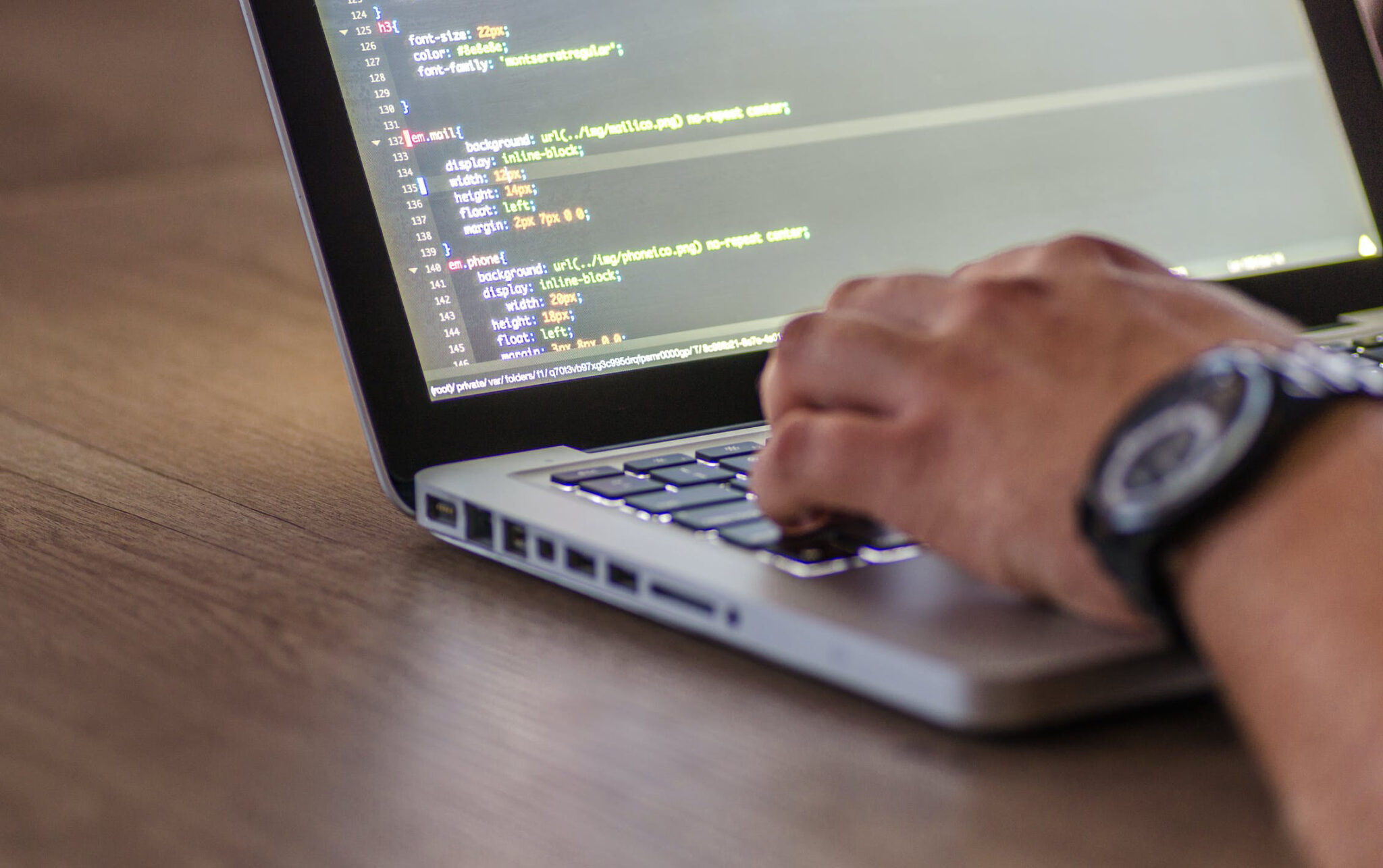 SaaS 3.0 is all about precision in what is used, what is stored and how it is managed. This precision will give insurers real competitive advantage. 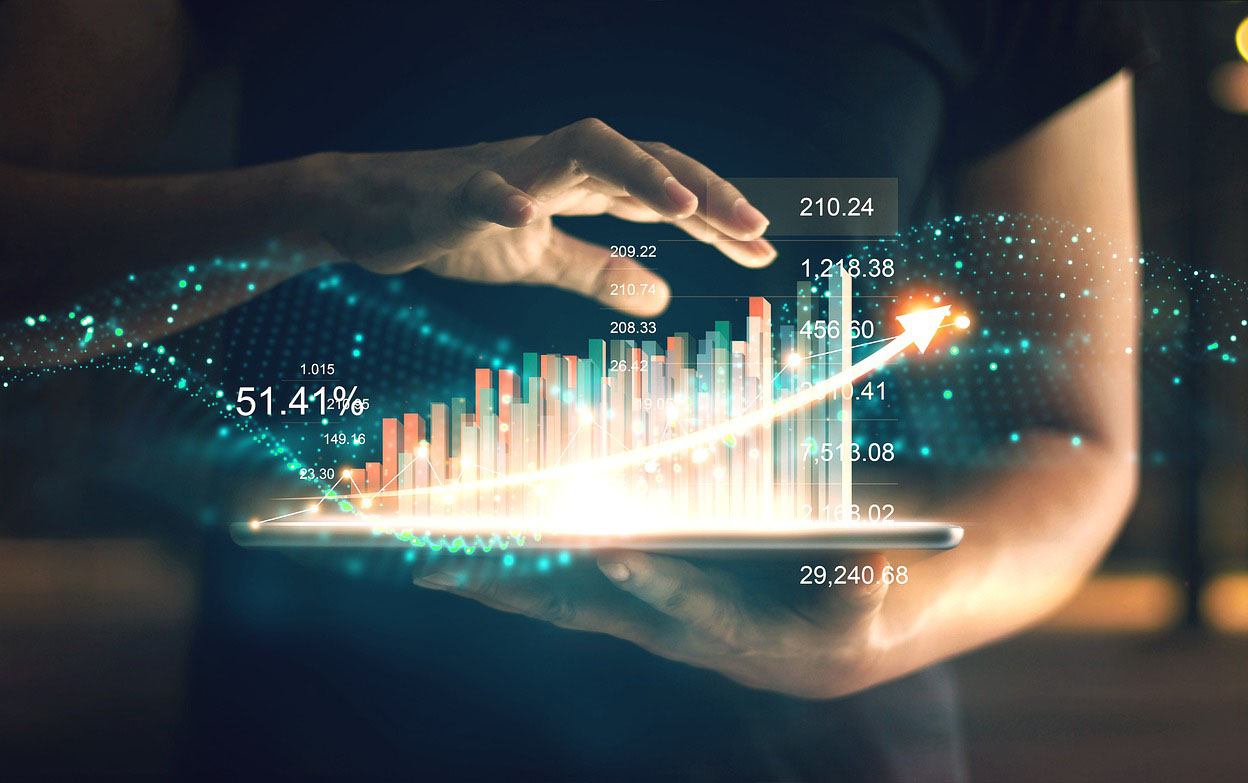 Does P&C's Future Lie in Datasets?

Datasets originating from third-party providers could enrich the insights insurers desperately need to offer accurate and timely quotes to clients. 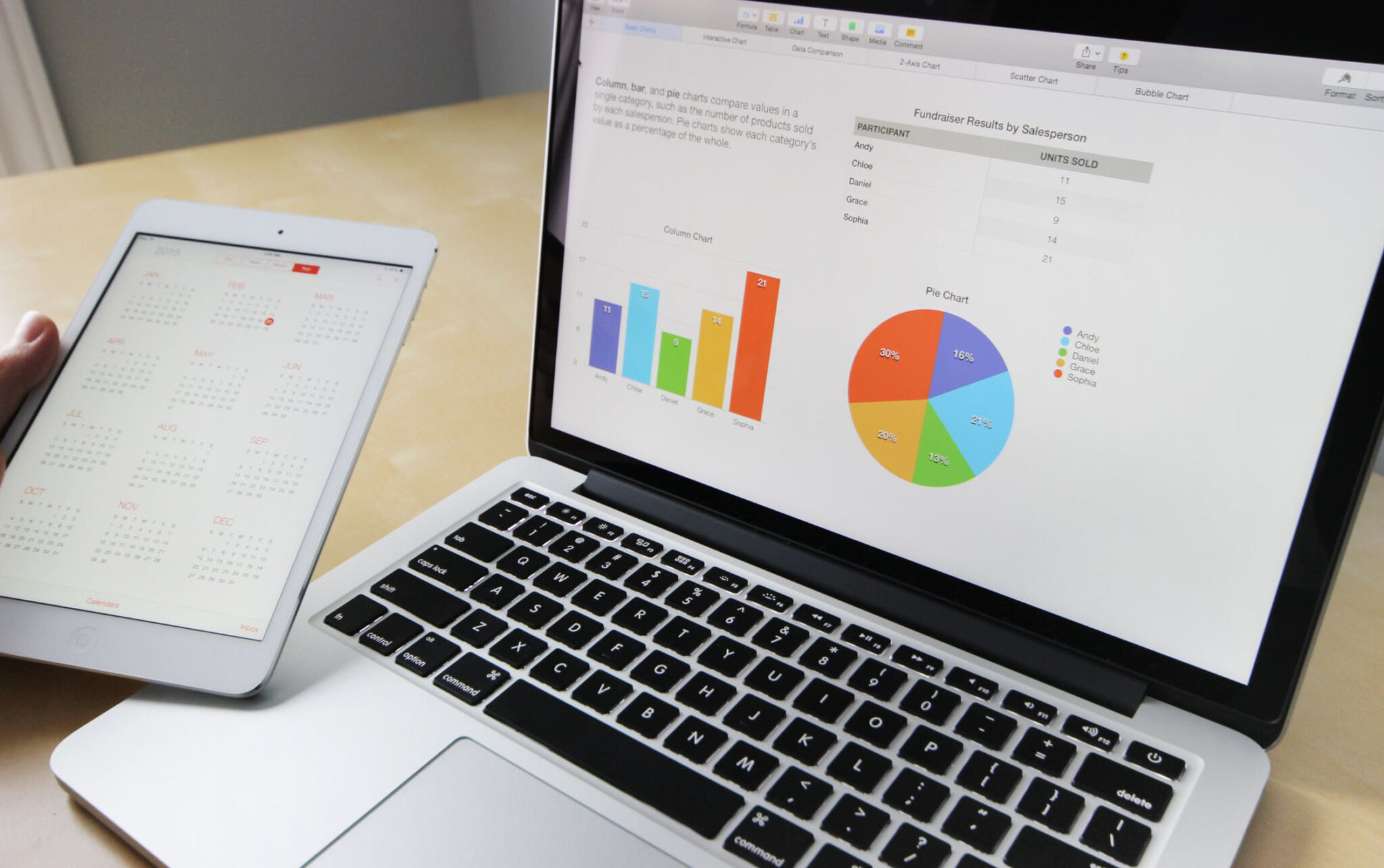