Work Comp’s Future Is Not What You Think

When a whole lot of jobs in a bunch of industries appear to be disappearing, we workers' comp folks need to take notice.

Joseph Paduda
September 23, 2016
Image
Employment drives workers’ comp. More specifically: payroll, industry type and claim frequency. Employment is the end-all, be-all of workers’ comp — for premiums and policies on the front end and for getting workers' comp patients back to work when claims do happen. So when a whole lot of jobs in a bunch of industries appear to be disappearing, we workers' comp folks need to take notice. If you insure, manage claims for, provide services to or otherwise work in the transportation/logistics industry, you’d best be watching developments in Pittsburgh and keeping your eye on Otto, the self-driving-truck company that Uber just bought for $680 million. See also: States of Confusion: Workers Comp Extraterritorial Issues  Uber is experimenting with self-driving cars in the Steel City, a big step on the way to fully automated driverless cars. 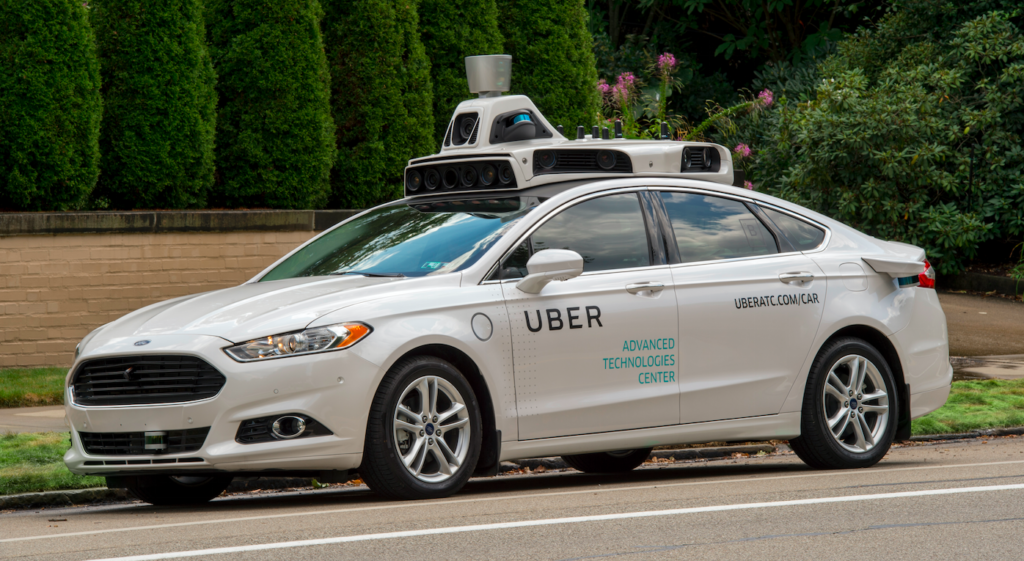 Ford is heavily involved and plans to have a self-driving car on the market in five years. Sign me up! As someone who spends way too much time behind the wheel, I’m all over this. Work, read, etc. while being transported to client meetings? Heck, yes! The giant ride-sharing company is also behind Otto, an effort to automate long-haul trucking. Photo below from the SF Chronicle//Testing of a Volvo truck by engineer Nic Munley. 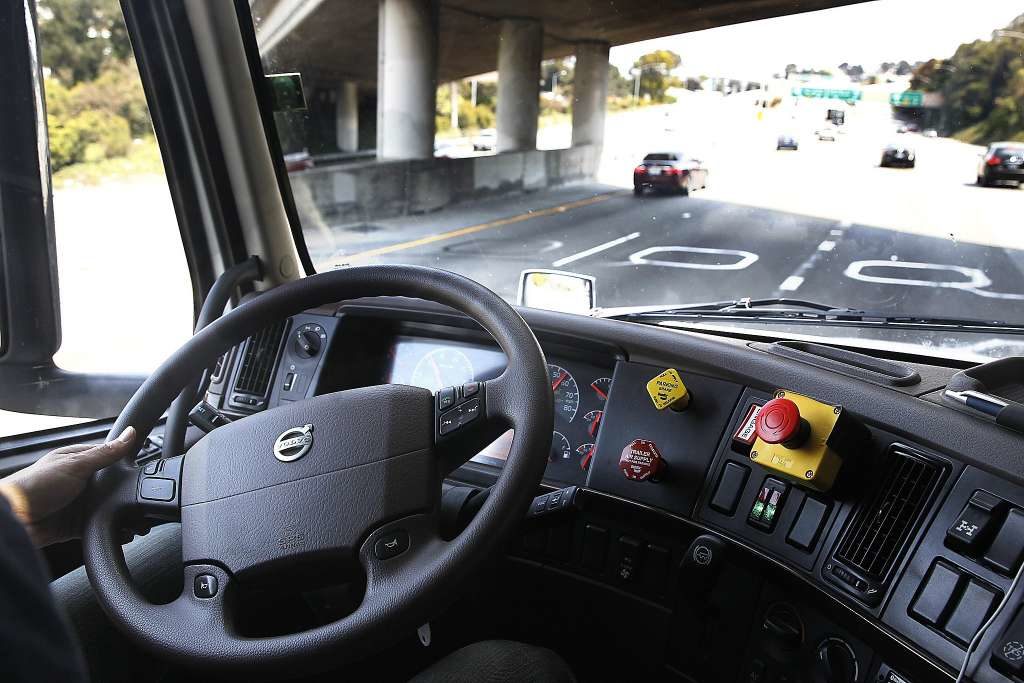 Unlike competitor Lyft, Uber doesn’t seem to care that its current drivers are going to be left ride-less in the not-too-distant future, nor is Uber bothered that, when Otto and its lookalikes are successful in removing drivers from trucks, those 900,000 truck drivers will not have jobs. And without truck drivers, truck stops won’t be selling much food or other necessities. Motels won’t be providing showers or rooms. Body shops won’t be needed as much, either. Uber contends that the 24/7 usage of driverless vehicles will mean more jobs for mechanics, but that’s speculative, at best. In fact, as these vehicles will just be replacing miles driven by vehicles currently piloted by people and not adding more vehicle miles, I don’t see why any more mechanics will be needed. Actually, less maintenance may be the norm because of constant monitoring of vehicle systems. See also: 25 Axioms Of Medical Care In The Workers Compensation System   So… For workers' comp…

The insurance industry can’t get enough brilliant people to work in the business because the culture is anathema to most of them.

Many experts discount the Amazon/Berkshire Hathaway/JPMorgan announcement, but the effects could well be far-reaching.

At this point, we believe that the hard U.S. E&S market will not end any time soon; however, some companies will struggle with prior year reserving issues.