While medical inflation in workers' comp has remained moderate for the past decade, the recent spike in consumer prices has elevated concerns.

Medical costs make up the biggest portion of workers' comp expenses, and while medical inflation in WC has remained moderate for the past decade, the recent spike in consumer prices—8.3% over the previous 12 months—has elevated concerns.

A Tale of Two Factors

When it comes to medical claim changes, price and utilization are the two driving forces.

In a detailed analysis, “Inflation and Workers Compensation Medical Costs—Overall Medical," NCCI looked at changes in paid medical costs compared with various price indexes, including the Consumer Price Index (CPI) and the Producer Price Index (PPI). The NCCI determined that the price index most closely reflecting medical cost distributions in WC is the Personal Health Care (PHC) index—a mix of CPI and PPI. Prices for medical services in WC are subject to inflationary trends, but such trends are tempered to some extent by changes in fee schedules and contractual agreements with service providers, among other factors.

NCCI observed that, in 2021, WC medical costs in the Northeast and Southeast each increased by an estimated 3%, while the West rose by 2% and the Midwest by 1%. Every region except the Midwest had a slightly larger increase in 2021 WC medical costs relative to those observed between 2012 and 2019.

The countrywide distribution indicates approximately 80% of WC medical costs are for physician and facility services—drugs and all other services make up the remainder. While drugs paid in a calendar year may seem, the figure is based on payments made directly to service providers at the bill line level. As such, the distribution does not reflect payments to settle future medical benefits, which typically include a significant amount for prescription drugs.

As medical costs continue to grow at a relatively moderate rate, it’s worth keeping an eye on as it relates to the WC industry. As of September, NCCI estimates the CPI for medical services and commodities, net of health insurance retained earnings, is at 3.6%, and the PPI for healthcare services is at 2.4%. So far, medical cost containment measures such as fee schedules and changes in utilization practices have helped mitigate the impact of medical inflation.

In the next three installments of the inflation and workers' comp series, NCCI will delve into the different types of medical services—physicians, facilities and prescription drugs.

With over 25 years in the workers' compensation field, he is NCCI's primary actuarial expert on matters relating to medical data and workers' compensation health informatics. Prior to 2012, Chadarevian was responsible for several state rate filings, including Montana, New Mexico and Oregon.

Chadarevian received a bachelor of science in mathematics from the University of Southern California. He received the 2020 IAIABC Award of Merit.

David Colon has worked in a variety of areas in more than 20 years at NCCI, including ratemaking, legislative analysis, data quality and research. Currently, he leads several research projects in the legislative practice area within the Actuarial & Economic Services Division at NCCI.

Colon earned his bachelor's degree in mathematics, with a minor in statistics, from Florida International University. He is an associate of the Casualty Actuarial Society and a member of the American Academy of Actuaries.

Amelia Carroll joined NCCI in 2019 and has worked in the legislative analysis focus area.

She earned her BS degree in actuarial science, with a minor in statistics, from Florida State University. 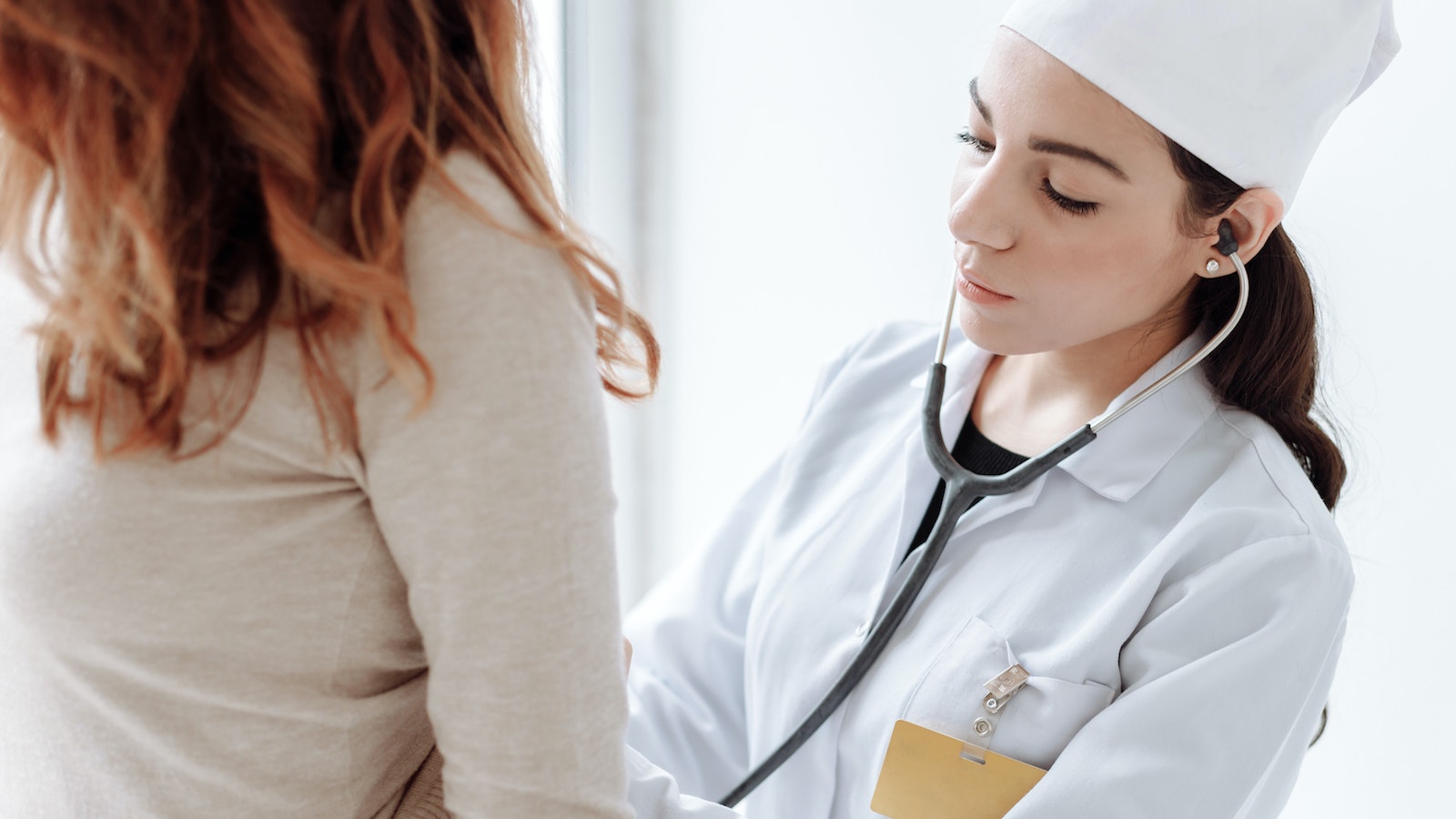 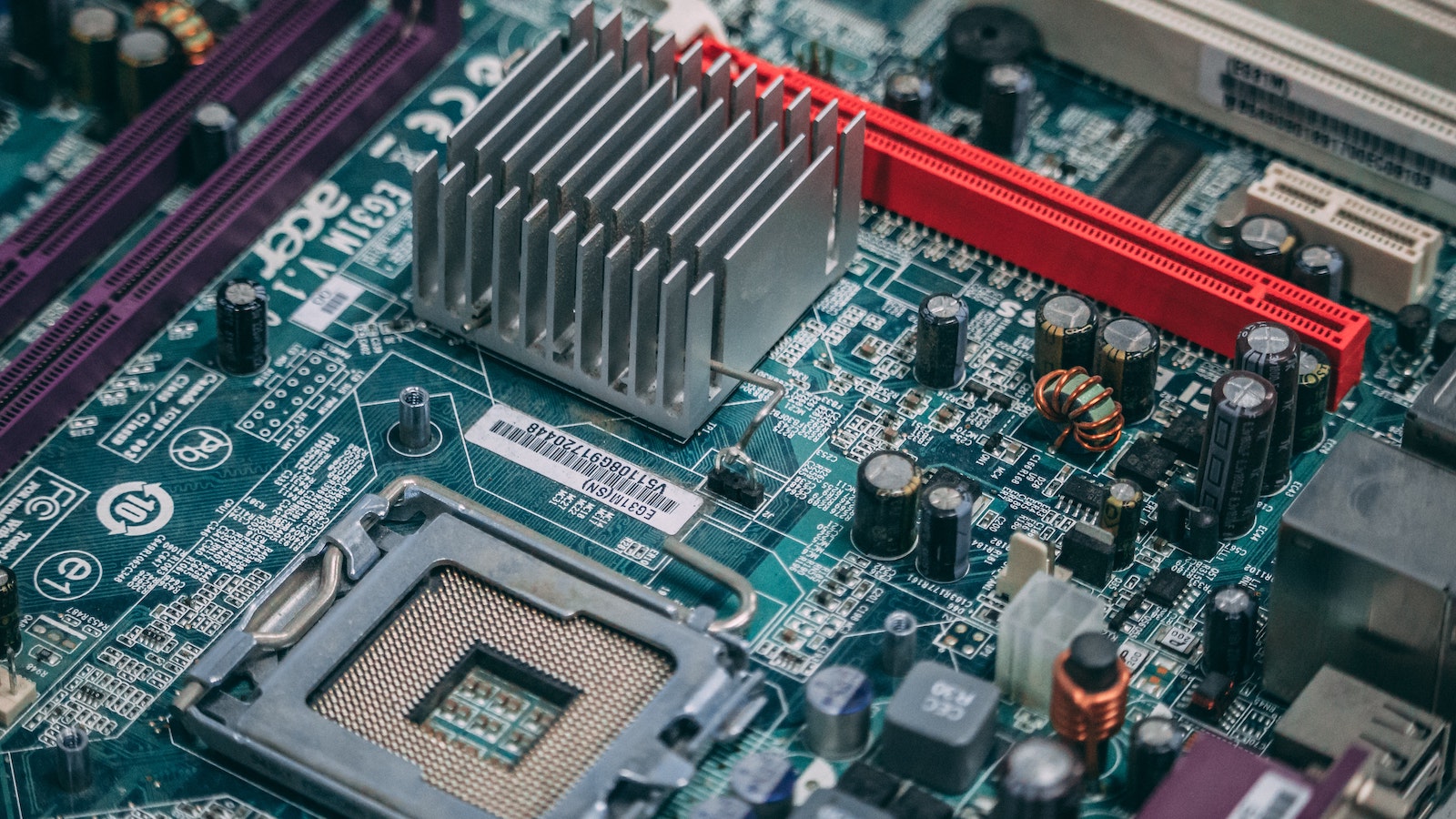 Investments in digital, AI and connected world technologies remain top priorities for insurers, but they are being strategic about how they accelerate certain technologies.