Blockchain: the Next Big Wave?

Fraud costs insurers in the U.S. and Europe $60 billion a year -- but blockchain may make that fraud a thing of the past.

Michael de Waal
April 3, 2018
Image
Blockchain is poised to change the future of insurance by creating new insurance products, services and business models, as well as promoting new ways of improving control, measuring and pricing risk. It stands to enhance client engagement, while reducing costs, improving efficiency and ultimately expanding insurability. One example of how blockchain can be applied to insurance is found in companies such as Ethereum, a decentralized platform that runs smart contracts. In this scenario, programmable logic can execute actions once pre-determined conditions are met. This all takes place without the intervention of a third party, providing insurers with the ability to digitize processes even further. Insurance industry experts believe that blockchain could herald a new dawn to the industry by introducing improvements and efficiencies related to higher levels of accountability and transparency. Not only will it facilitate new digital currencies, but it may also be used to introduce new products to the insurance market, mitigate risks and fraudulent claims, lower costs, restructure back-office operations and provide easier and enhanced data access to both insurers and the insured. See also: Blockchain Transforms Customer Experience An insurance report by Ernst & Young reveals that blockchain technology could become important in “detecting fraud and eliminating error and negligence by offering a devolved digital depository to help in verifying independently the legitimacy of policies and claims and, of course, customers.” Such a common platform, which offers a mutual record of truth, could assist insurance firms in saving a lot of time and money while improving operational efficiencies. Studies reveal that fraud costs insurers in the U.S. and Europe alone an approximated $60 billion in annual losses. This is because 65% of these fraudulent claims often go unnoticed. But this fraud may become a thing of the past with blockchain technology. This is because it is fraud-proof, indisputable and time-stamped and offers the highest security of identities, thereby offering help in minimizing and easily detecting insurance fraud and providing great value to the industry. Even though blockchain technology is still embryonic, a number of established insurance firms have joined the bandwagon and are exploring the space. For instance, Shenzhen-based Ping An and Hong Kong-based AIA recently partnered with R3, a fast-growing blockchain group based in New York City. The French bank Caisse des Dépôts recently rolled out a blockchain market initiative in partnership with a host of insurance companies such as AXA, Aviva, MAIF and CNP Assurances. The goal is to identify and encourage the development of opportunities for each of the partners by exploring these technologies. See also: Insurtech in 2018: Beyond Blockchain   As more and more of these technologies get up and running in the insurance industry, blockchain’s largely unexplored potential will begin to unfold. This trend, in particular, is set to have substantial impacts on the future of the insurance industry, but it will take time for them to be fully realized. So far, there hasn’t been as much movement in North America, but that’s likely to change soon. If adoption and innovation with blockchain continues at its current rate, there’s no doubt that this technology will play a significant role in shaping the future of the industry sooner rather than later.

How insurers can use gamification to bolster customer experience, keep and win new clients with external and intrinsic motivation. 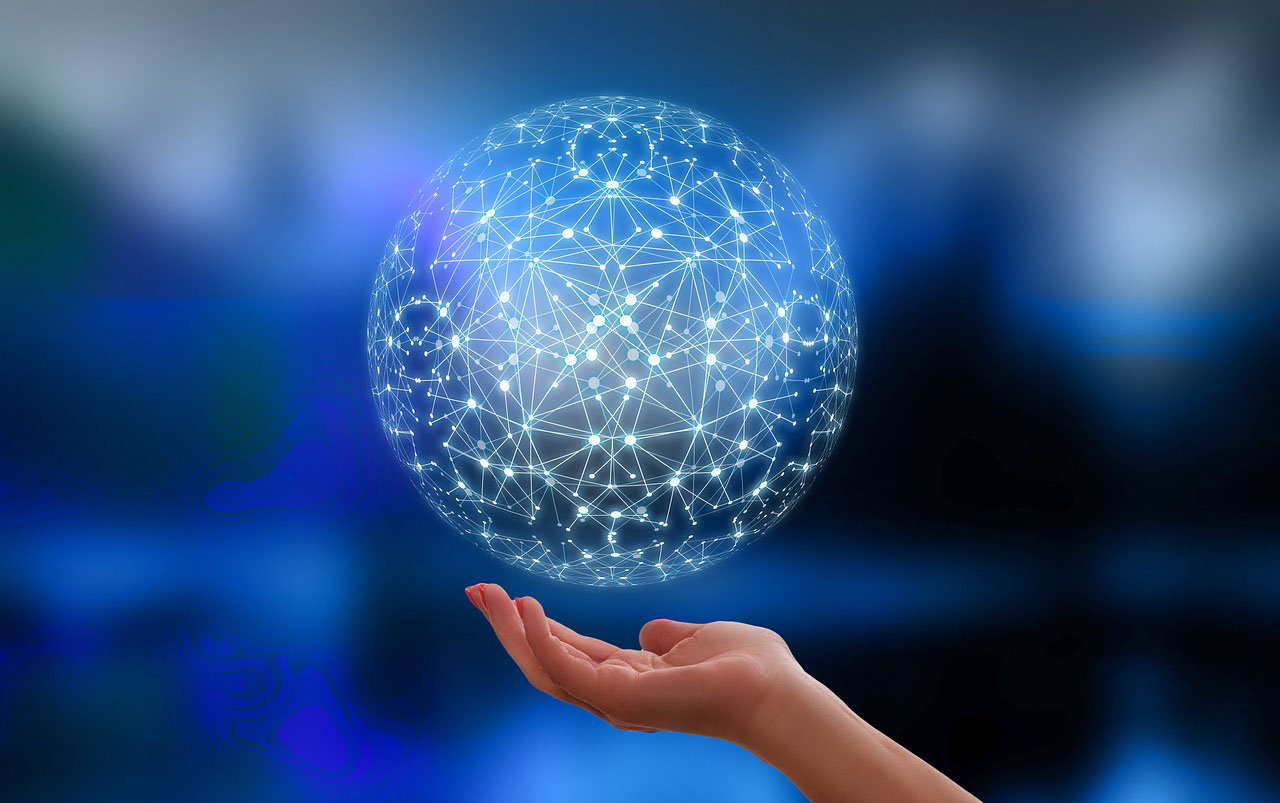 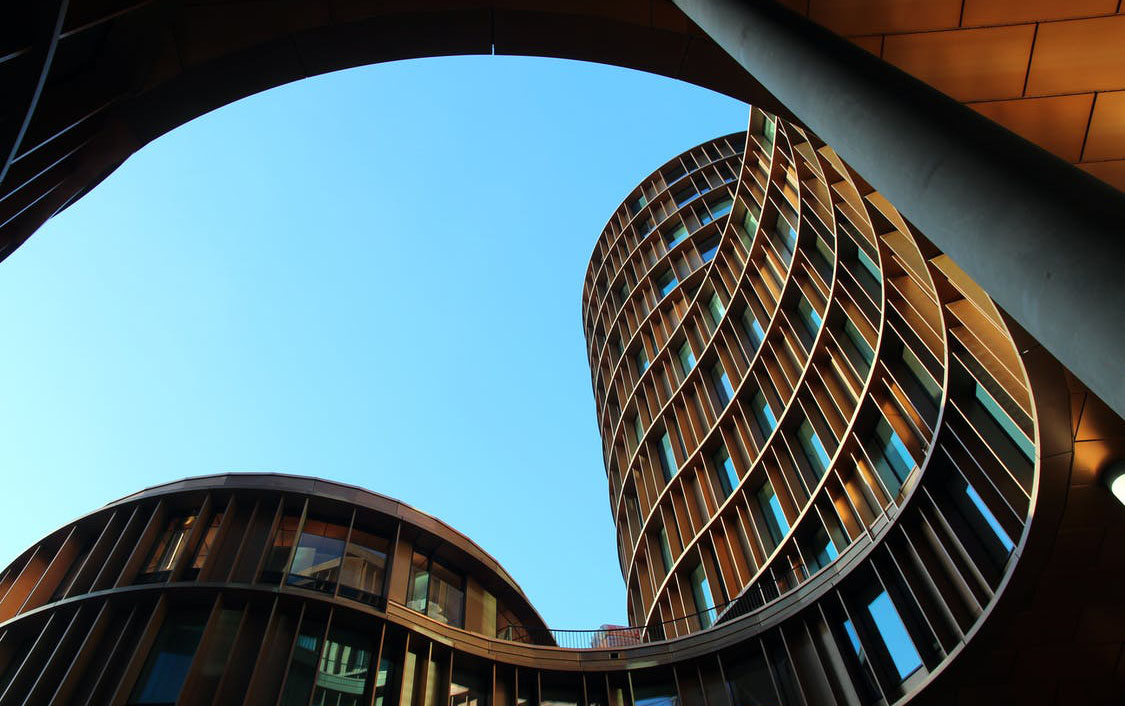 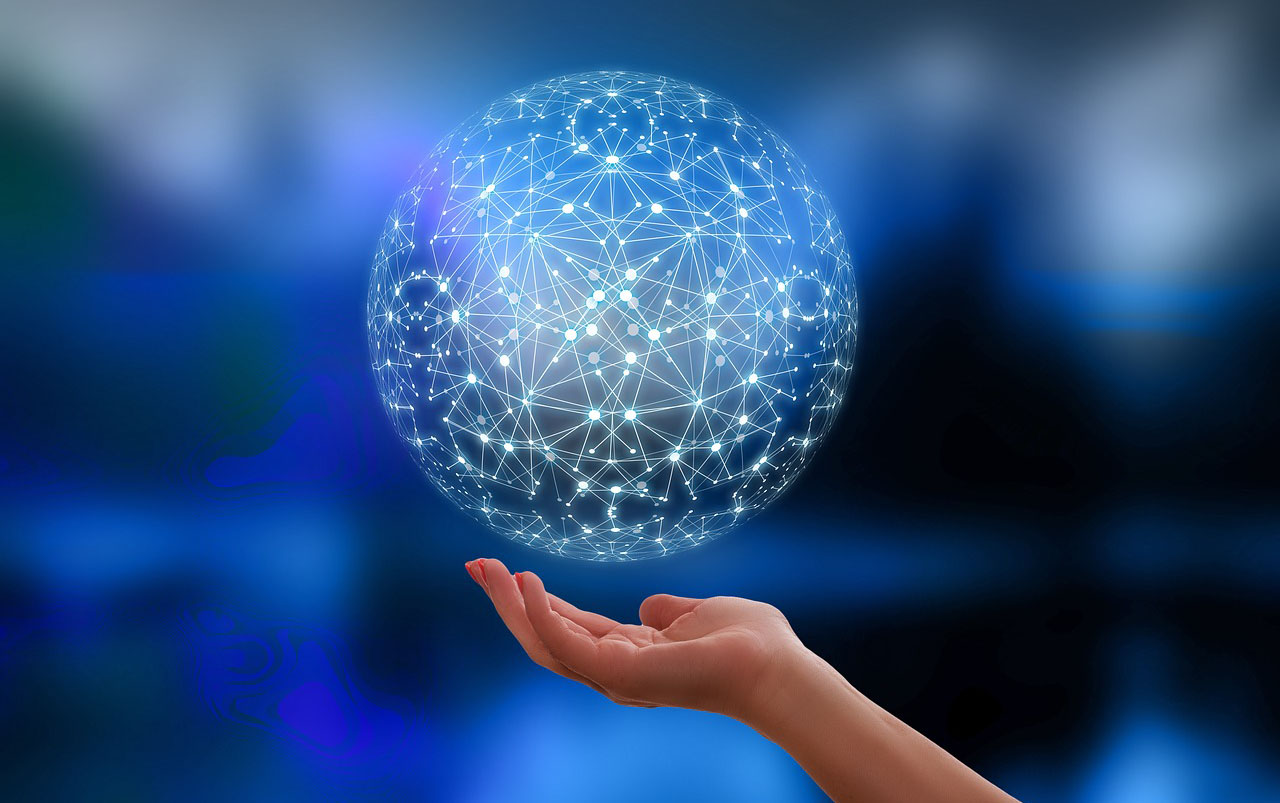 Blockchain is poised to rewrite the rules of competition in subrogation by streamlining operations, enabling data to be shared seamlessly.