AI (artificial intelligence) means we have to figure out how to sell to machines -- or become slaves to the machines.

Michael Mainelli co-founded Z/Yen, the city of London’s leading commercial think tank and venture firm, in 1994 to promote societal advance through better finance and technology. Today, Z/Yen boasts a core team of 25 highly respected professionals and is well capitalized because of successful spin-outs and ventures.

In Third Parties We (Mis)trust?

Mutual distributed ledgers, enabled by blockchain, are changing the nature of trust in financial services, with profound implications.

Why Insurers Caught the Blockchain Bug

The message is getting out that blockchain can allow for a central database, at a time when people are rethinking wholesale insurance. 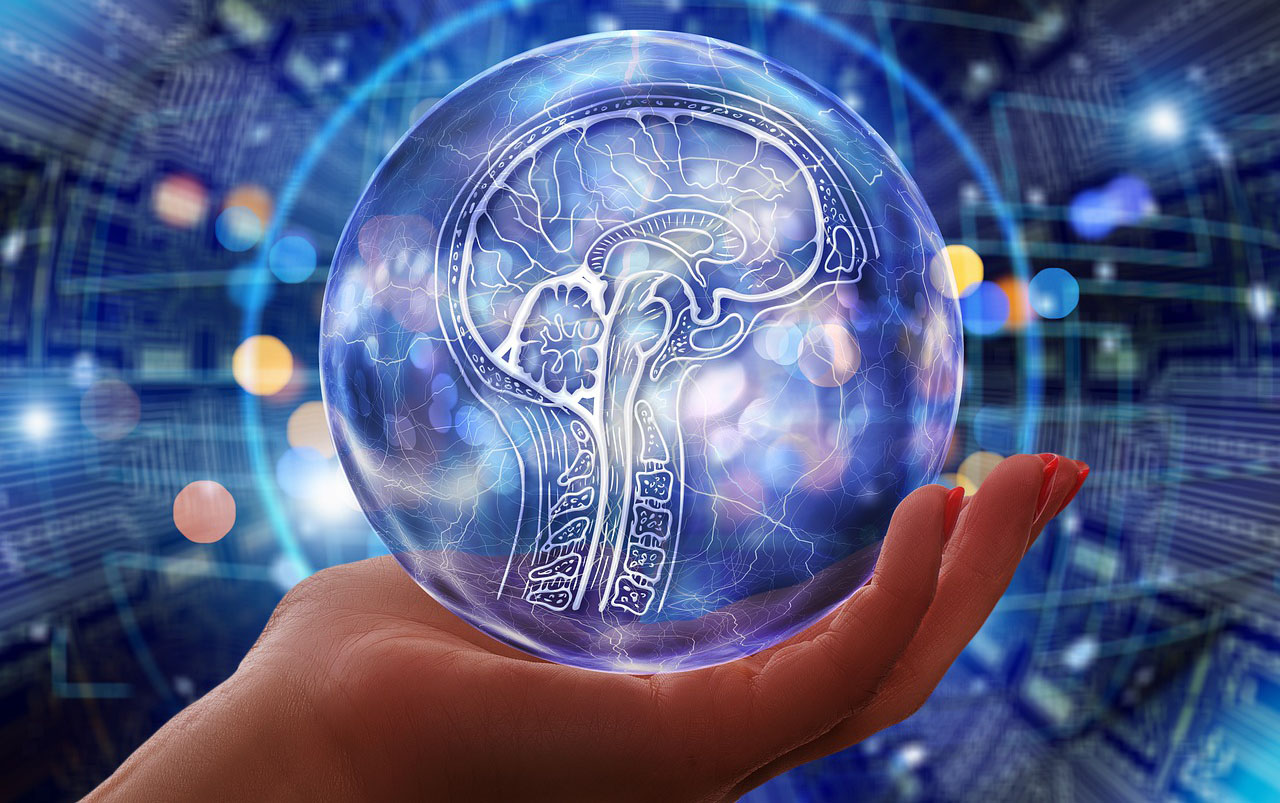 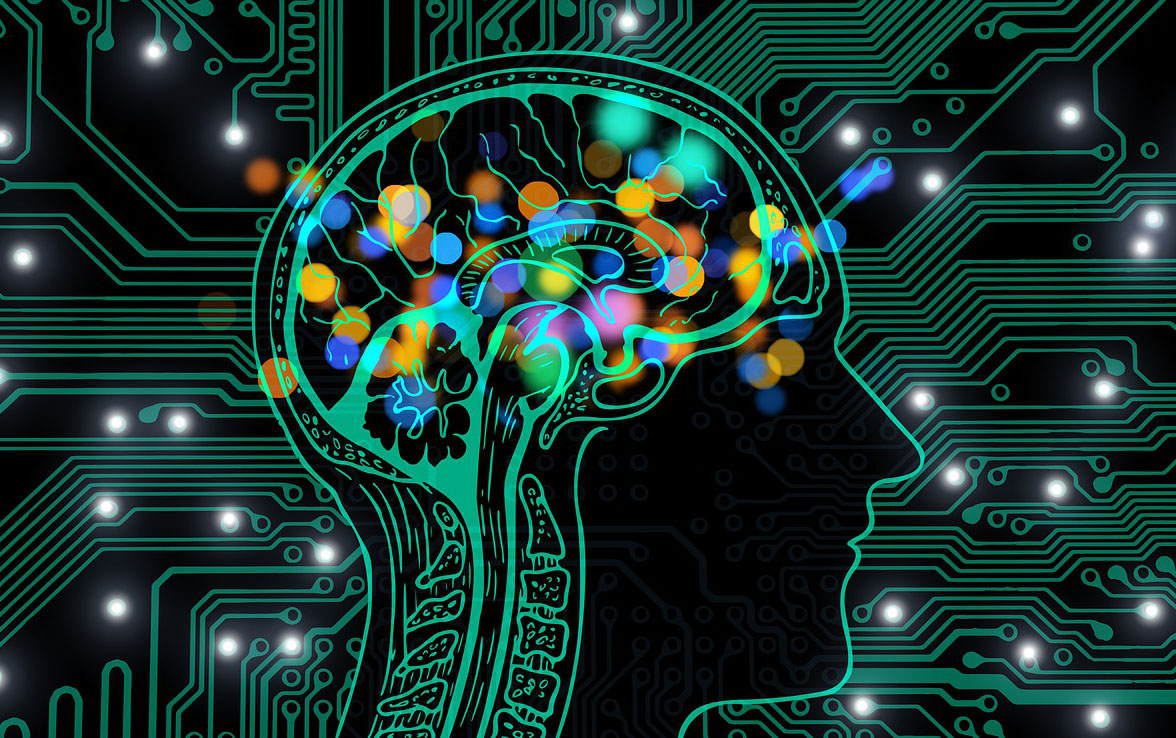 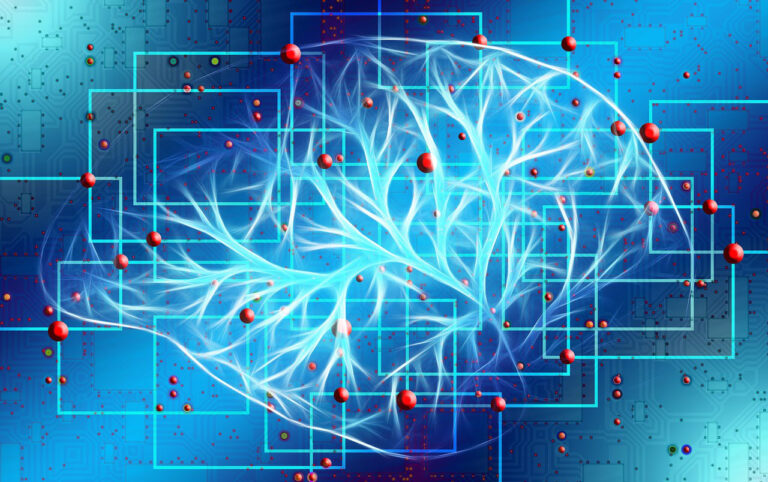 The Importance of Explainable AI

Explainable AI can help decision-makers in insurance understand the rationale and logic behind AI and machine learning results.