An Interview with William Walrath

There's a ton of information that agents can bring to the table based on what they know about customers. Companies spend loads of money buying data about customers that, in most cases, isn't that great. We're all trying to figure out who this customer is – and the agent likely knows it. So, is there a way that you could pay agents for good data?

Despite all the talk about disintermediation, agents and brokers are as firmly embedded as ever in the sales process. But customers are also demanding changes in how they do business with insurers and their agents. In that context, what would be the first piece of advice you’d give to agents and brokers?

There's definitely an aspect of digital self-service that’s required, almost letting go of the process and allowing people to have more freedom in terms of researching and asking questions and wanting to do things on their own. I think that poses a huge issue for agents, who are used to trying to create that perfect in-person relationship. Agents have to restructure and rethink how they go to market, the way that their offices are set up, just their general approach to the business.

I think agents, over time, are also going to have to diversify their businesses. Look at auto and home. Those are very competitive, so they're very price-driven. There's not a lot of differentiation. Agents who sell those lines need to begin learning how to move into products that are a little bit more complicated, where advice is needed – and where there’s more margin, too.

That might mean learning about small businesses. When you're dealing with a small business owner, there are a lot of things that can happen throughout the year. Payroll can go up, it can go down. The number of drivers of vehicles can go up, it can go down. Employees can come and go. All of those changes can affect the insurance policy. This is where an agent really stands out by giving advice and helping the client through all those changes, which are not simple, especially from the standpoint of a business owner who’s incredibly busy.

I’d also watch the insurtechs. As they continue to enter the market, I believe that at some point in their growth cycle they're going to want to look toward agents to help them grow.

Some insurtechs are already starting to turn to agents.

Absolutely. The idea, at first, was to simplify the product with technology to the point that an agent wouldn't be needed. But, the deeper they get into insurance, the more insurtechs realize that that's not always the case. There's lots of things that happen in products, even within auto insurance, let alone in commercial insurance. Over time, insurtechs are realizing that relationships do matter and that they need to seriously consider using agents as a form of distribution.

Beyond small business, what’s another area for agents to consider, where there might be more advice needed and thus more margin available?W
alrath:Look at life insurance or umbrella disability. Health insurance is wildly confusing if you're not involved in an employer-based plan.

If you look at financial advice, you see sort of a hybrid model. Many make money from commissions on selling products, but they also will charge for advice. Do you see us getting to the point with insurance agents where they would increasingly charge for advice?

Over time, we need to strongly consider the way in which we compensate for what an agency brings to the ecosystem.

In insurance, we have built a system based on a new business sale or renewal. That's how we pay, oddly enough. But, because of all the digitization of processes, customers don't always need somebody to fill out an application on their behalf like they did 30 years ago. We should strongly consider what types of activities and interactions with agents bring value to customers – and value might equal money at some point, because advice is something that can be compensated for.

The industry has done a lot of studies about the interactions between agents and customers, and most companies are very aware of what types of interactions create better retention, cross selling, etc. But companies don't necessarily drive those behaviors through a compensation system that would make it even more lucrative for agents to do those things.

The other thing is, there's a ton of information that agents can bring to the table based on what they know about customers. Companies spend loads of money buying data about customers that, in most cases, isn't that great. We're all trying to figure out who this customer is – and the agent likely knows it.  So, is there a way that you could pay agents for good data – is this family interested in having children, purchasing a home and so on? – and build up that client file so you can serve the customer correctly?

A little bit of both.

I would say the execution of innovations by companies has been lackluster and has created a trust barrier. A company says, let’s be innovative and offer a new product. Let's offer travel insurance. What ends up happening is there isn’t an integrated process for the agent. Companies don’t ask themselves, how can agents work this new product into the conversations with clients, among all these other products you’re offering? And suddenly the agent is sending three different bills to the customer.

There's no doubt agents have to be open to change, but companies have to do a better job of innovating, as well. And not just with the idea, but the execution part of it.

A sticking point seems to be that insurers don’t want to pay so much for renewals. I hear insurers say they want to encourage agents to generate new clients and not just build a book of business and coast on the renewals.

Can you think of a company that is doing an especially good job of reorienting its relationship with agents?

They have a new model. They pay a fair commission but also recognize that agents spend a significant amount of time servicing policies and built an infrastructure that seriously supports those agents. If a customer needs an insurance card or wants to change a billing date, that request seamlessly goes to a central call center. The agent can stay on the offensive, working with either new clients or existing clients in a meaningful way.

The companies came at this with the agent in mind first. The agents I've talked to who have worked in those groups are incredibly satisfied and are producing a lot of business.

That sounds like a great place to end, with a call to action for insurers. Thanks so much. 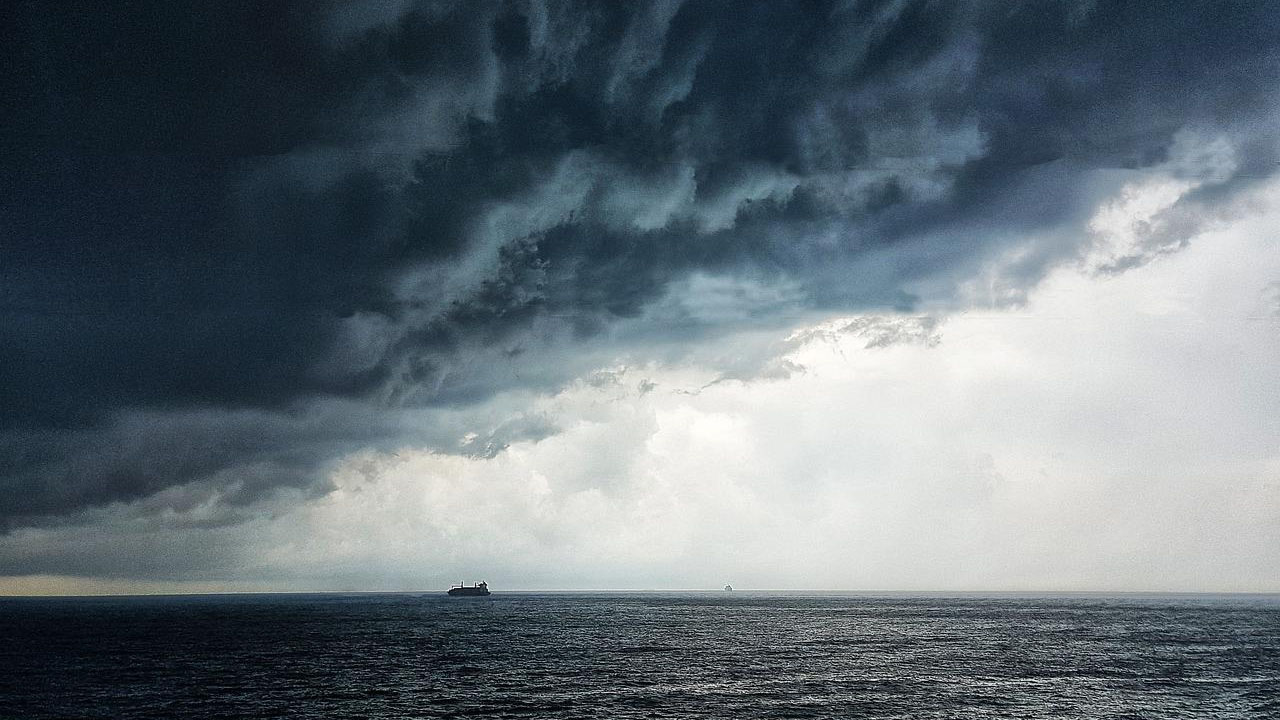 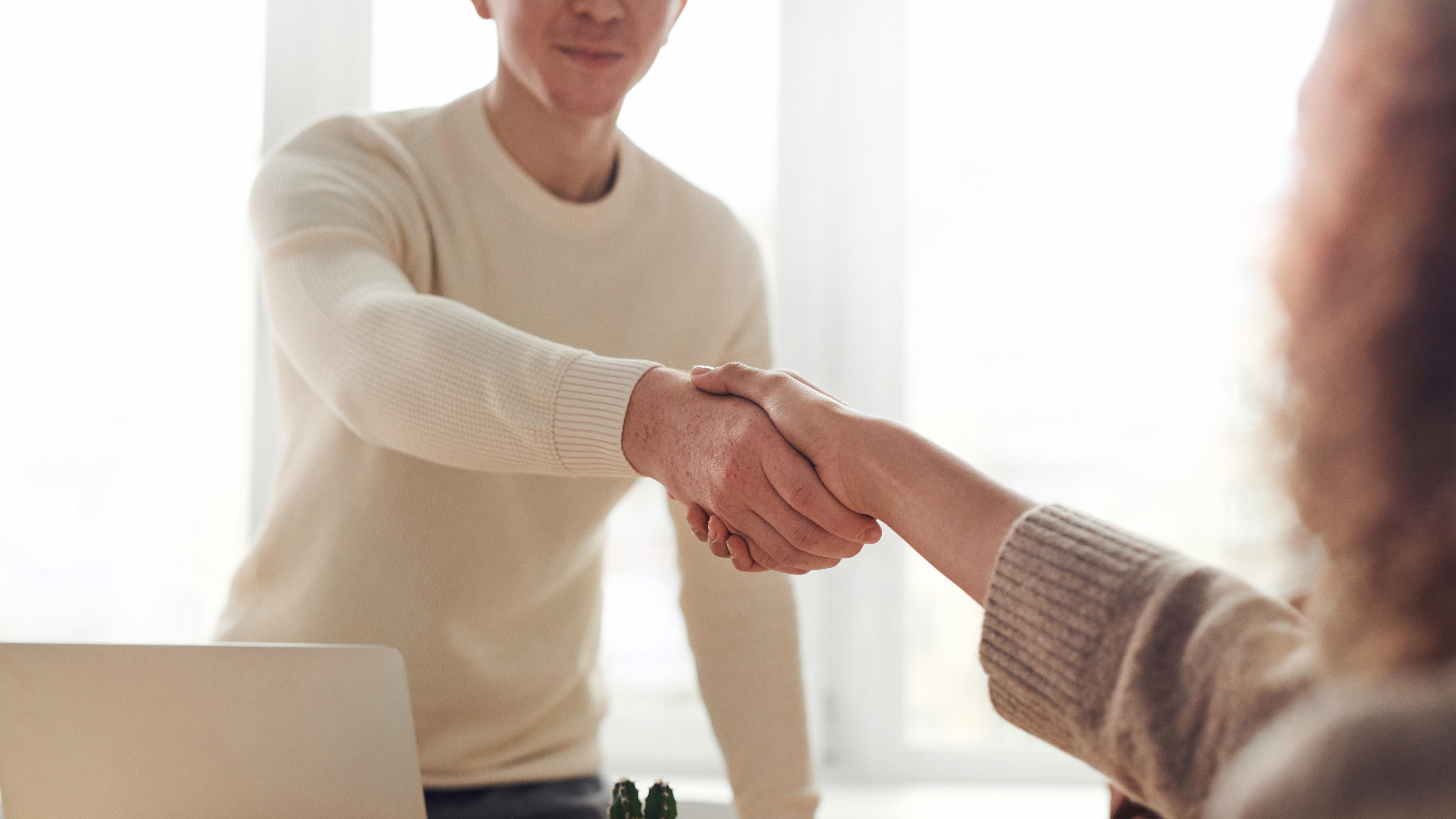 With the heavy focus on premium costs, the market has overlooked the very real cost of foregone economic value caused by insurance collateral requirements.

This month, we're focusing on Agent and Broker.