Agency Succession Plans: Do It Now!

When an owner dies, becomes disabled, disappears or loses the ability to lead effectively, the best insurance can be a succession plan.

Mike Manes
March 9, 2017
Image
Bill was a 40-something-year-old son in his 70-something-year-old father’s agency. I asked about the agency’s succession plan. He said, “Mike, I’m already running the agency by myself. When Dad dies, nothing changes.” He assumed too much… See also: 3 Ways to Boost Agency Productivity   With a smile and good intentions, I hit him with reality. I asked simply, “What if you die first?” His stunned look told me that he had never considered that possibility. Here’s reality – it might be easy for Bill to succeed his father. It will not be easy for most fathers to succeed a son or daughter. Agents manage risk – it’s what they do. But are you managing your own risks? Really? When an owner dies, becomes disabled, disappears or loses the ability to lead effectively, the best insurance can be a succession plan. A well-thought-out process, planned and reality-checked in advance is mission critical, as these stories show: See also: ‘Agency 2020’: Can You Get There? (Part 1)   Develop and implement, NOW, a succession plan for death and every other major contingency in your organization. I said NOW!

Mike Manes was branded by Jack Burke as a “Cajun Philosopher.” He self-defines as a storyteller – “a guy with some brain tissue and much more scar tissue.” His organizational and life mantra is Carpe Mañana.

When Everything Becomes Different...

Transformation is about leaps of faith with someone sometimes kicking your tail because you’re not moving fast enough into the unknown.

Are You Prepared for the Future? Truly?

Are you prepared for the future as it will be, or are you still assuming a neat and clean and comfortable life with incremental change? 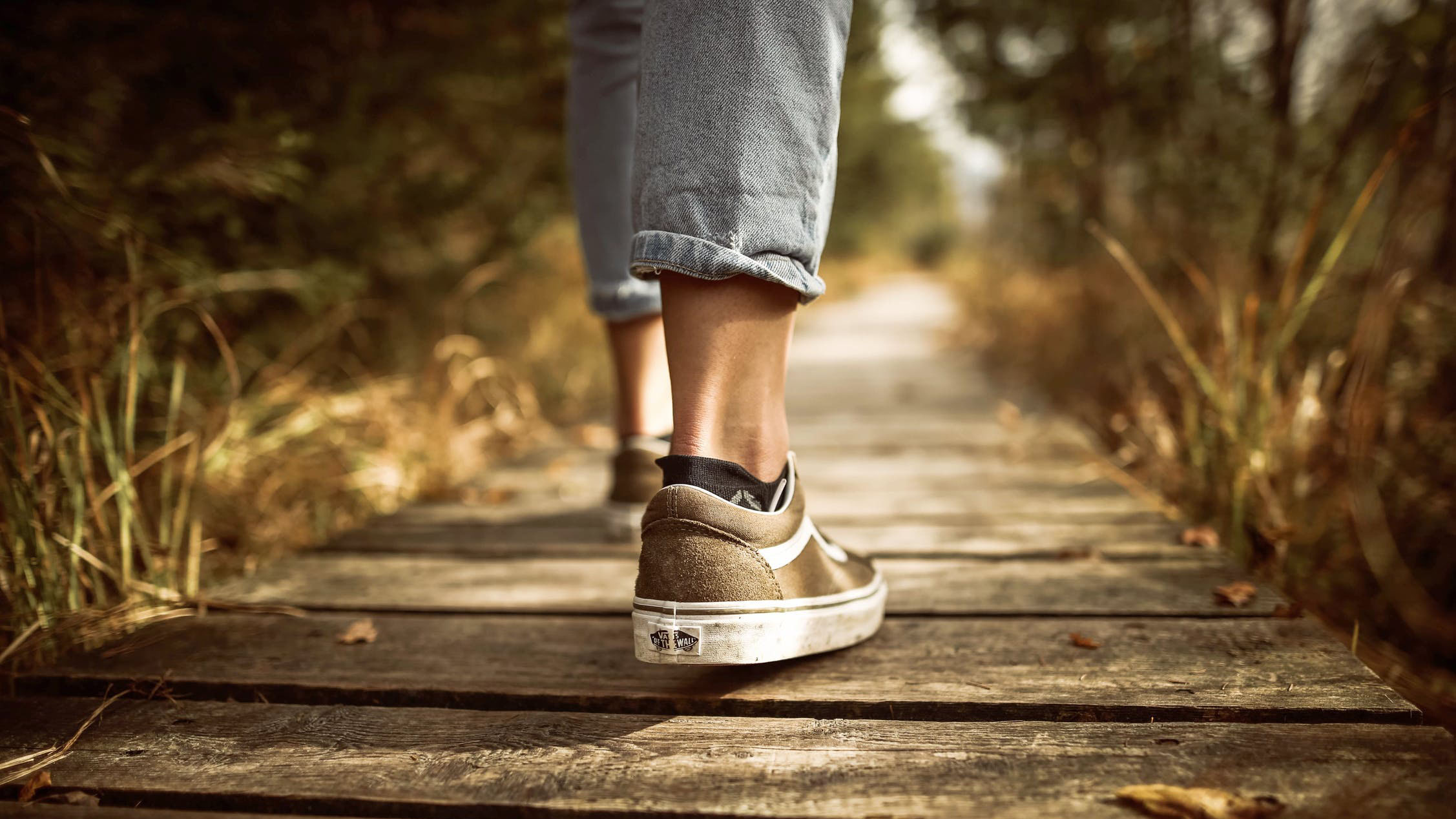 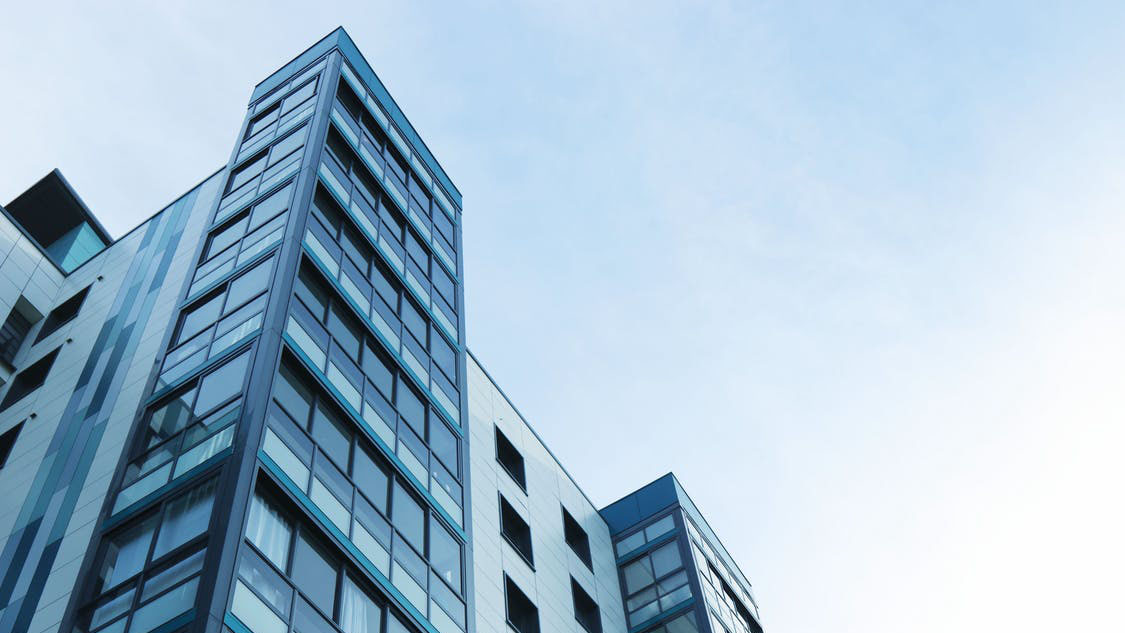 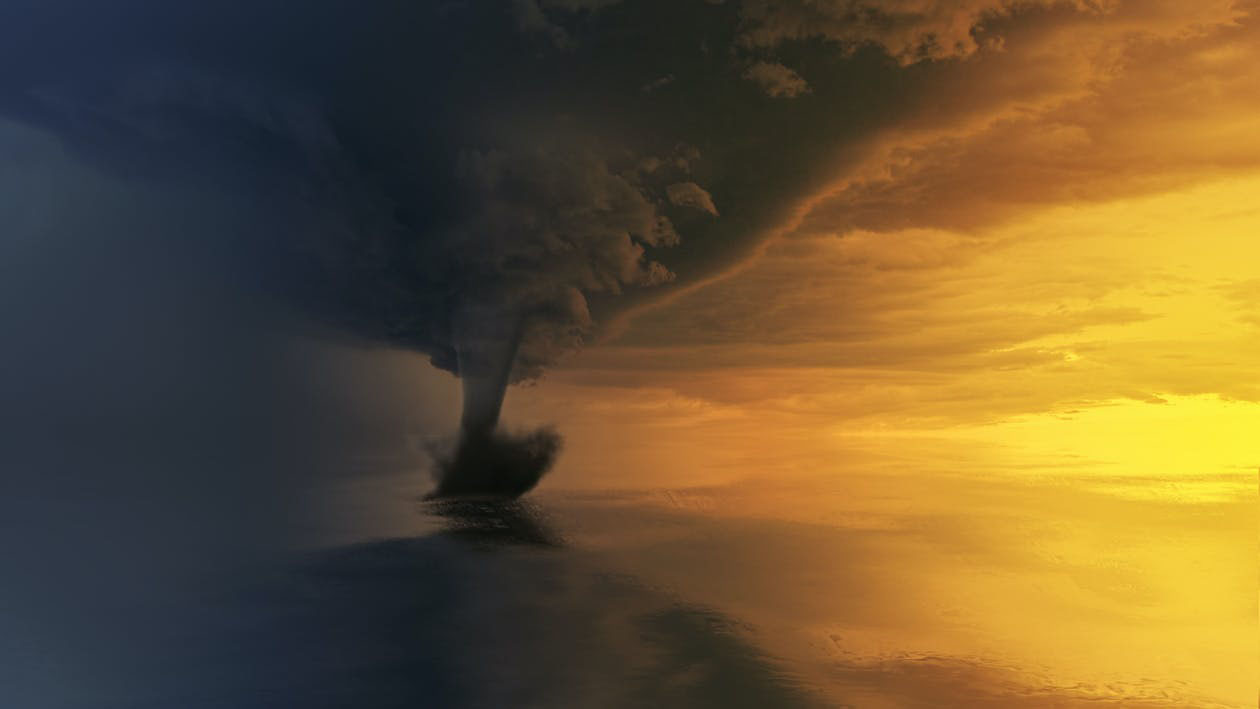