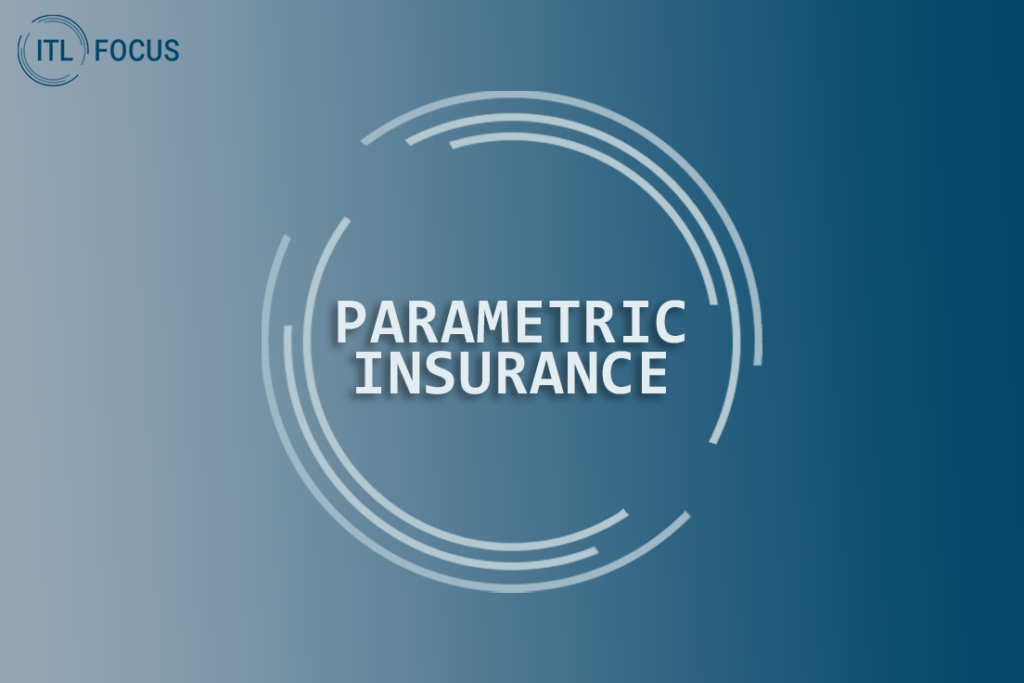 By subscribing, you agree to receive content and promotional information from Insurance Thought Leadership, The Institutes, and occasionally its affiliates, advertisers or sponsors. You can unsubscribe at any time through the unsubscribe link included in the footer of our emails. View our privacy policy here.

When you strip insurance down to its essence, there are just three components related to indemnification. There is a client/contract. There is a yes/no mechanism for determining whether a payment is triggered to that client under that contract, as well as the amount. And there is capital, whether from an insurer, a reinsurer or the capital markets. That’s it: a client, a judgment mechanism and money.

And when industries go digital, as insurance is, they get stripped down to their essentials, which can be recombined in new, even surprising, ways. Look at photography. For more than a century, since George Eastman patented the first roll of film and founded Eastman Kodak in the 1880s, photography was associated with its physical manifestations–the cameras, the film, the chemicals and the prints. In the digital age, photography is stripped down to its essence: an image. Cameras now are built into almost every conceivable type of device, especially smartphones, and images are shared without ever getting near a chemical or piece of paper. As a result, profits and market value have moved away from the physical manifestations, including Kodak, and to Facebook/Instagram, TikTok, etc.

This is where parametric insurance comes in. By having a simple yes/no metric, such as a temperature that rises above a certain level or drops below a specified level for an agreed-upon amount of time, parametric insurance removes the need to have an adjuster go into the field to inspect, say, crop damage and offers a path to accelerated digitization for insurance. The approach both cuts costs and greatly speeds payment–offering benefits both to insurers and customers.

As always, there’s complexity to parametric insurance. Almost nothing about digitization is as simple as the theory suggests. Remember when ATMs replaced bank branches? When travel websites eliminated travel agents? Yeah, neither do I. But parametric insurance has great potential, which I hope you’ll explore by reading this month’s interview and by exploring the the links we’ve provided, including to the six articles below.

“We’ve just seen more and more products being announced, more and more startups emerging and getting investment, more partnerships and more adoption as bigger insurance companies get involved, as well. If you like, 2021 was a big year of announcements, and we’re looking to 2022 as maybe a year in which some of these products scale and we see success in parametric insurance”

The Big Aha From InsureTech Connect

Not a fad diet or magic pill, automation is a lifestyle change. Let’s talk change management.&nbsp;&nbsp;