The Next Era of Underwriting

87% of insurers said in a survey that they expect big changes to occur in underwriting within the next five years. In 2020, only 69% said the same.

What word would you pick to describe the future of underwriting? If "adaptable" came to mind, you would be joining the majority of insurer executives in the mid/large commercial lines segment who thought the same in a recent SMA survey.

The past two years are clear evidence of how commercial lines, especially underwriting, adapted to a rapidly changing world. However, another phenomenon was also occurring as insurers pushed their underwriting initiatives forward: Many also realized that their digital capabilities were not as far along as previously thought. Now, insurers are accelerating their plans to move their underwriting departments into the next era.

According to SMA’s new eBook, “Middle-Market and Large Commercial Lines Underwriting Transformation: The Next Era,” 87% of insurers expect big changes to occur in underwriting within the next five years. In 2020, only 69% said the same. Moreover, change is expected to touch every aspect of underwriting, from underwriters’ roles and responsibilities to the processes and resources used. Consider that 90% of leaders think their underwriting departments will significantly differ in five years, with many believing the role will evolve to blend the human touch with AI. In contrast, one in 10 executives thinks technology advancements will eventually eliminate the underwriter role.

How insurers leverage their underwriting staff to drive change internally may also affect the path forward of the underwriter career. The more than half of insurers currently tapping underwriters to contribute to innovation initiatives may see their needs for tech-savvy talent increase. At the same time, several insurers are missing opportunities to capitalize on the expertise of underwriting teams to push their organizations into a new digital era.

Learn more about the current state of underwriting transformation and the path forward for the mid/large commercial lines segment by reading SMA’s new eBook, “Middle-Market and Large Commercial Lines Transformation: The Next Era.”

Deb Smallwood, the founder of Strategy Meets Action, is highly respected throughout the insurance industry for strategic thinking, thought-provoking research and advisory skills. Insurers and solution providers turn to Smallwood for insight and guidance on business and IT linkage, IT strategy, IT architecture and e-business.

Eighty-nine percent of insurers are planning or applying automated workflow technologies to their small business operations. 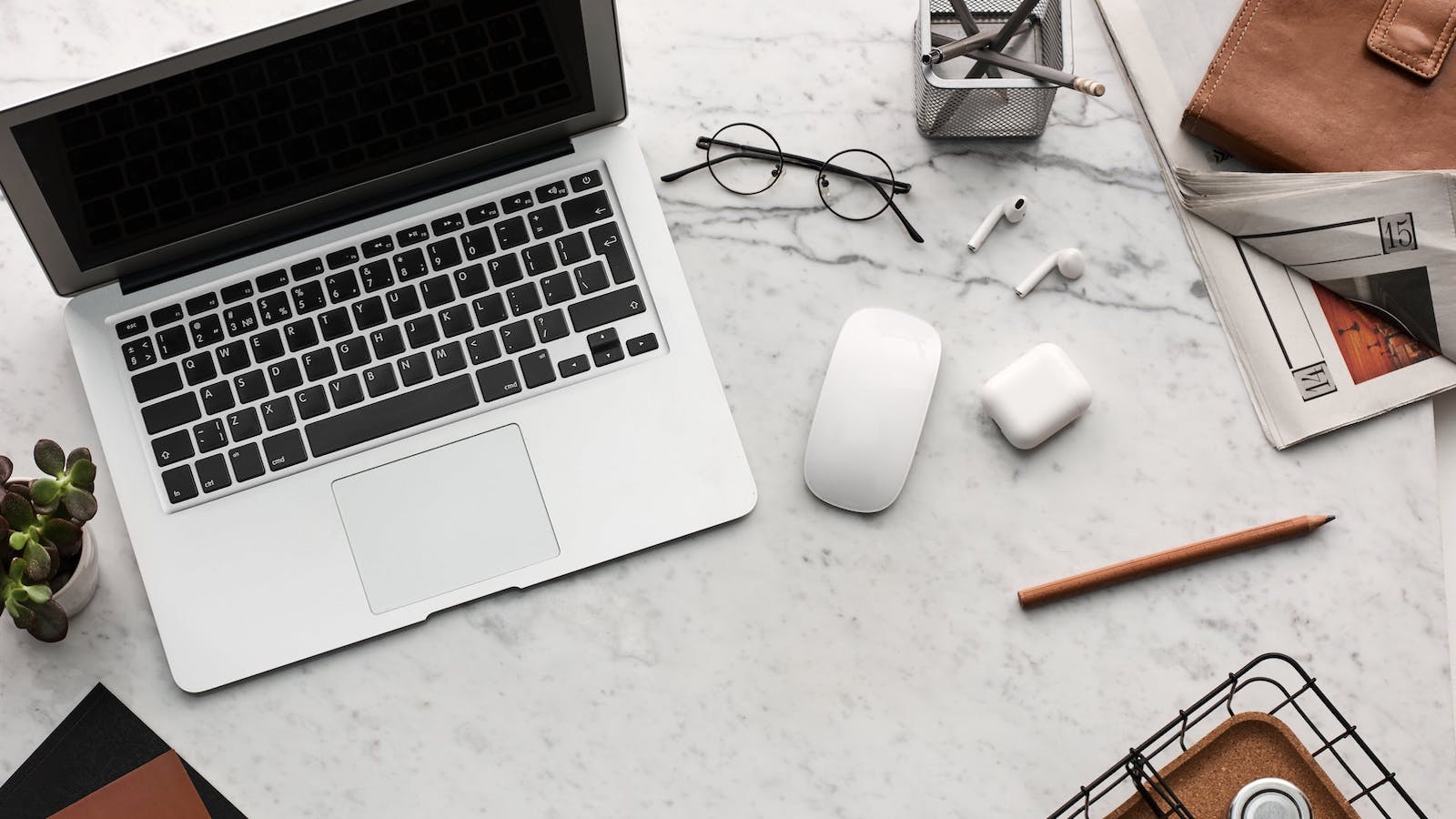 3 Signs Your Underwriters Are in Trouble

Fortunately, technology is maturing just in time to respond to common challenges, allowing underwriters to refocus their time on what they do best.