Paying by the mile no longer requires special hardware. Just take a picture of your odometer from time to time.

Marty Ellingsworth
August 4, 2014
Image
In the last decade, pilots and trials of telematics have eked out only single-digit adoption rates for usage-based insurance (UBI) among drivers, but the opportunity is now here for a breakthrough. All that is required is a smartphone. To date, buying insurance based on actual, verified miles driven has involved installing expensive and privacy-invading tracking systems, mated to a vehicle port with a “dongle thingy,” or ghosting a cell phone’s reception turn for turn. These systems are complete overkill for verifying odometer readings. Instead, consumers who want to get low rates because they drive few miles can verify their actual readings on a timely basis by simply periodically taking pictures of their odometers with their smartphones. An app could verify the date and ensure that the photo is of the car that is being insured. Using a smartphone app for UBI would require insurers to leave behind their traditional approach and be much more responsive to drivers. At the moment, those insurers that offer low-mileage programs tend to just have one cutoff – for those who drive less than 7,500 miles a year – and offer them only something approaching a 10% discount off the rates for those who drive the average distance of roughly 12,000 miles a year. Yet someone who drives 5,000 miles a year should, based on industry data, get a discount of 30%. Given the sophistication of smartphone apps, drivers would expect rates to be set for actual miles driven, not just based on whether they stayed below that 7,500 cutoff. Someone who drives 3,473 miles in a year could pay just for that number. An app could also be used to win business. The interface will help the consumer not only remember to take the picture of the odometer but could alert them when carriers in their state offer better rates for those customers who drive less. (In many states, miles are not now used in rating.) Consumers who drive less are set to benefit hugely from telematics. All they need is the right app – and the savings on insurance could even pay the phone bill for some. Usage-based insurance for the mass market is here.

On the Road to Personalized Insurance

Most insurers are still spreadsheet-bound and, as a result, hard-pressed to make any progress outside of their spreadsheet environment. 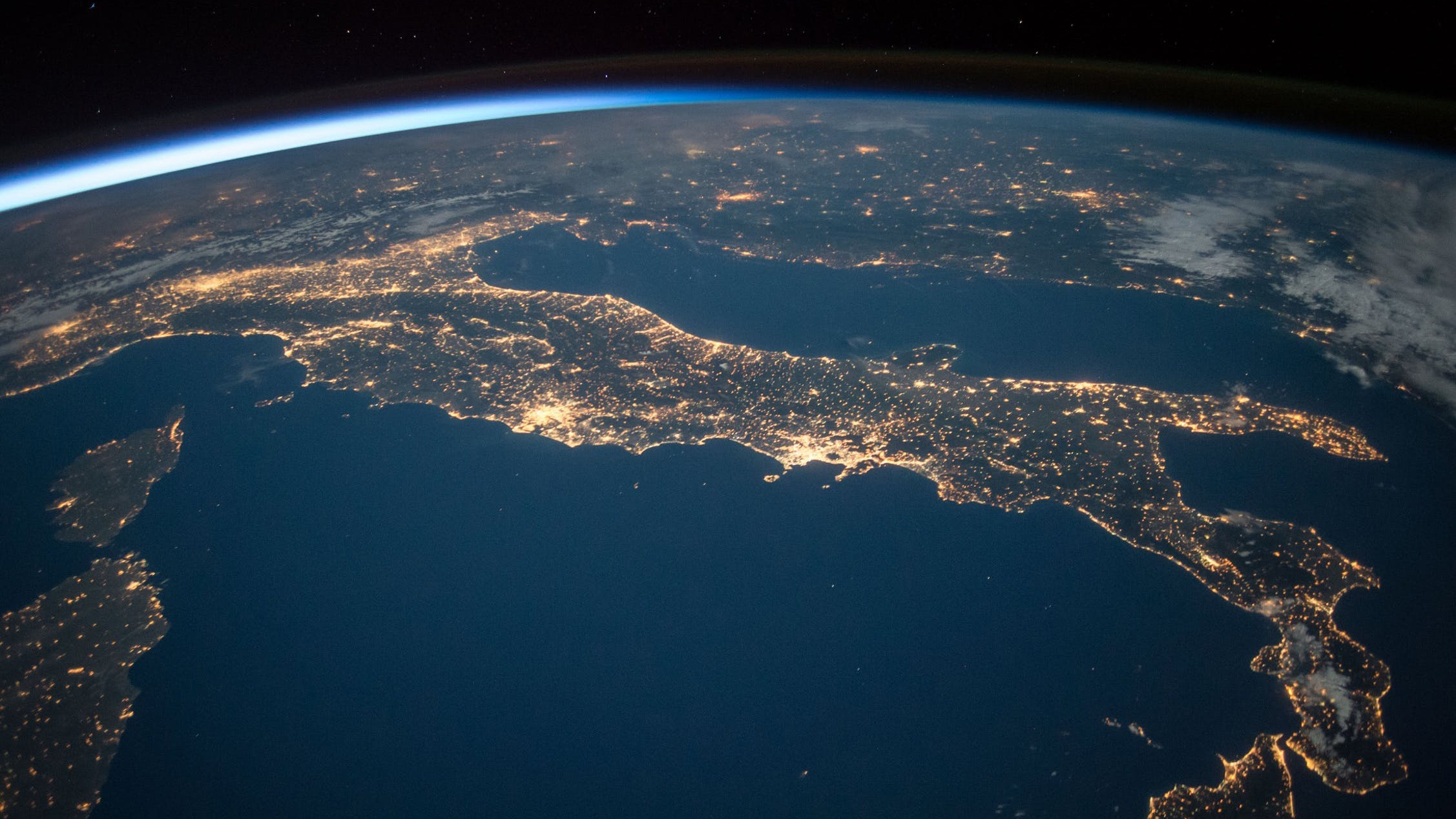 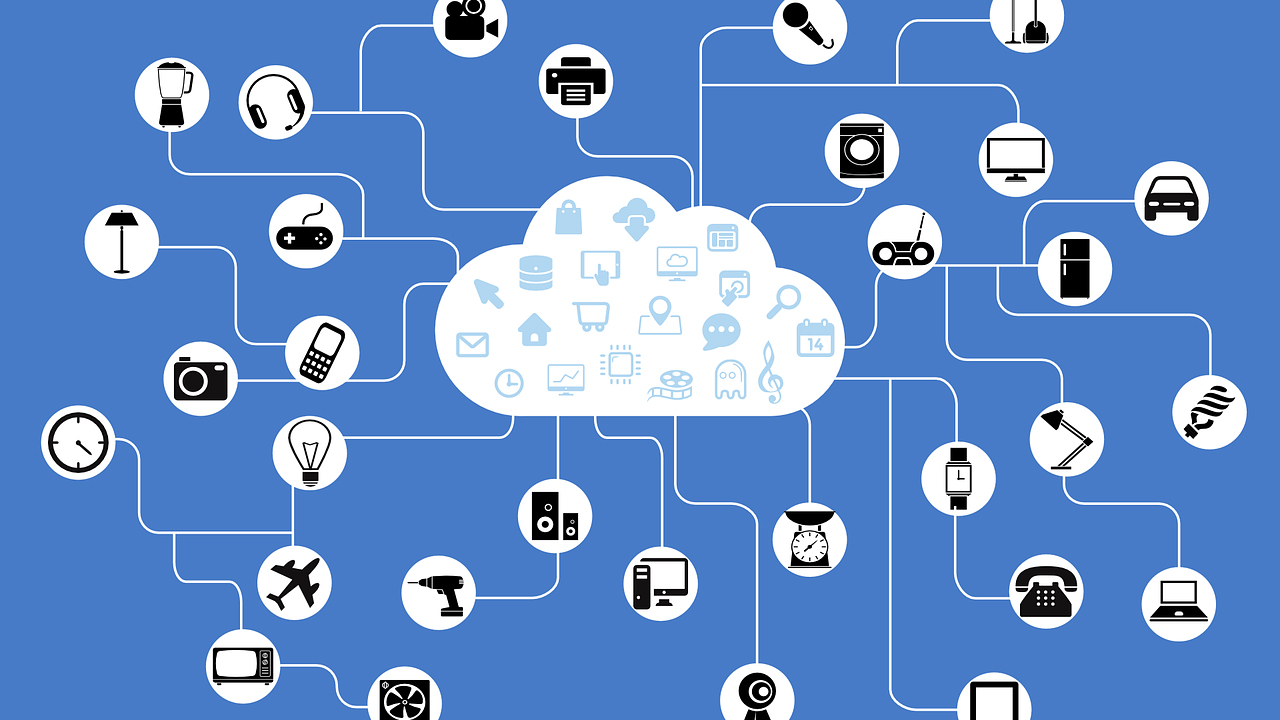 Traditional discussions of react, repair and replace are changing to predict, prevent and protect. Part of this transition has been supported by the IoT. 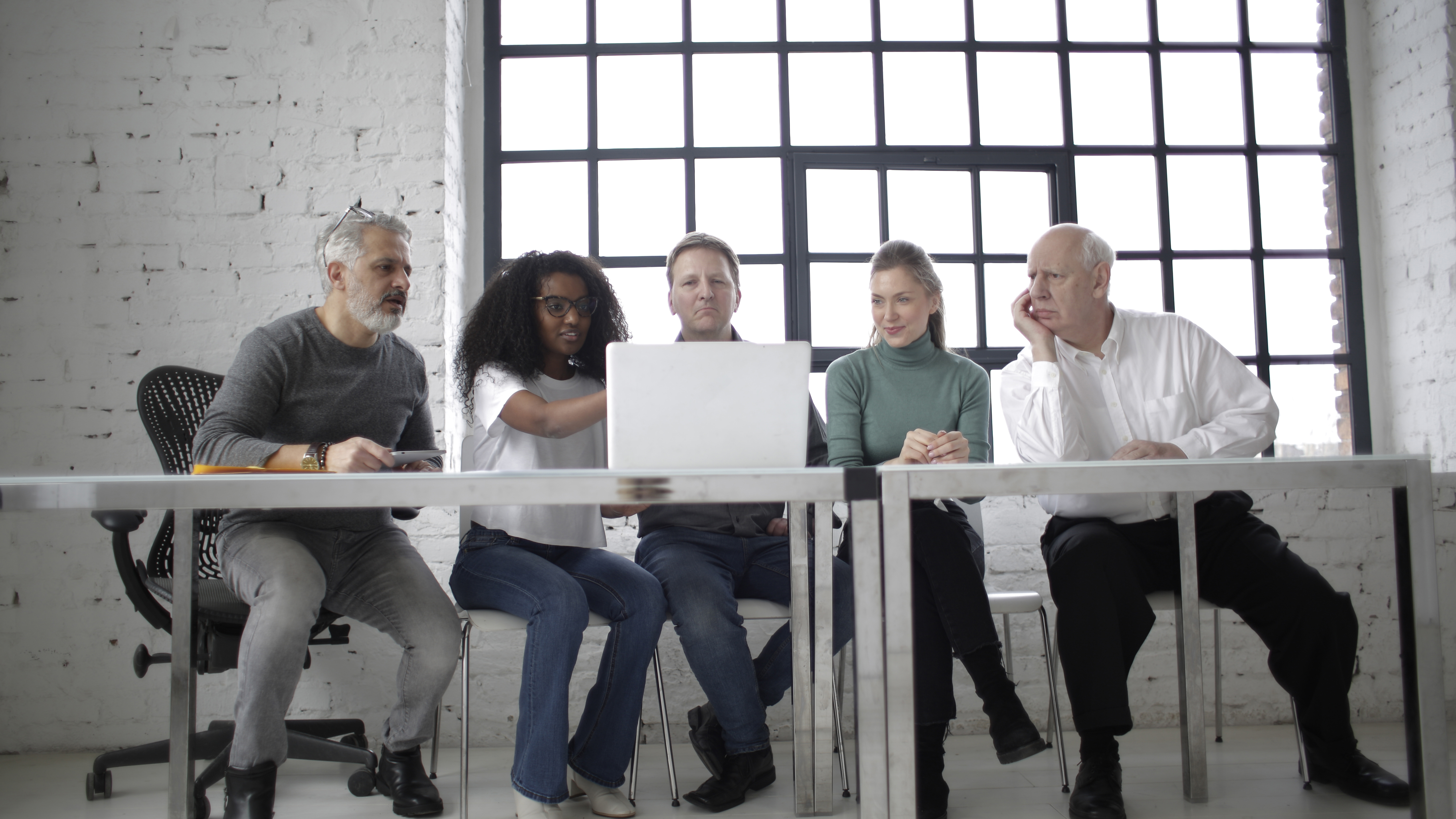 As much progress as the industry has seen in recent years, we can't categorize UBI participation as mainstream when only 22% of people reported being in a program.